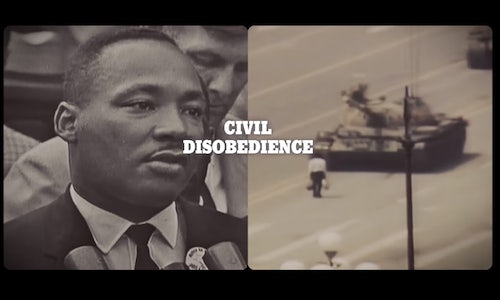 We aimed to create a powerful inspirational video to open the Skoll World Forum event to set the tone of its theme: "Fierce Compassion". The video would also be promoted online and was intended to consider their place in today's sociopolitical issues and tensions, to provoke action for solutions.

We started with the theme of the event "Fierce Compassion" - and liked how there was a duality between the two words "Fierce" (tough) and "Compassion" (soft). When combined, these two words create a phrase with an entirely new meaning..

With that in mind and the wide range of global issues discussed at the event, we wanted to explore similarly provocative wordplay. We ended up with a list covering the relationship between mankind; nature; science; war; culture; globalization; climate change; protests; immigration; sustainability and more.

Where possible we drewon historical and archival footage that showed how the world has confronted this range of problems before. We aimed for the video to leave the viewer with a feeling of hope and empowerment.

The video played to a standing ovation at the event itself (a crowd that's comprised of the top leaders in the social cause / media / government space).

"Absolutely breathtaking, moving, and incredible. Bravo a million times over." described one attendee in the post-event survey.

Online, the video reached 40,417 people through our Facebook page. 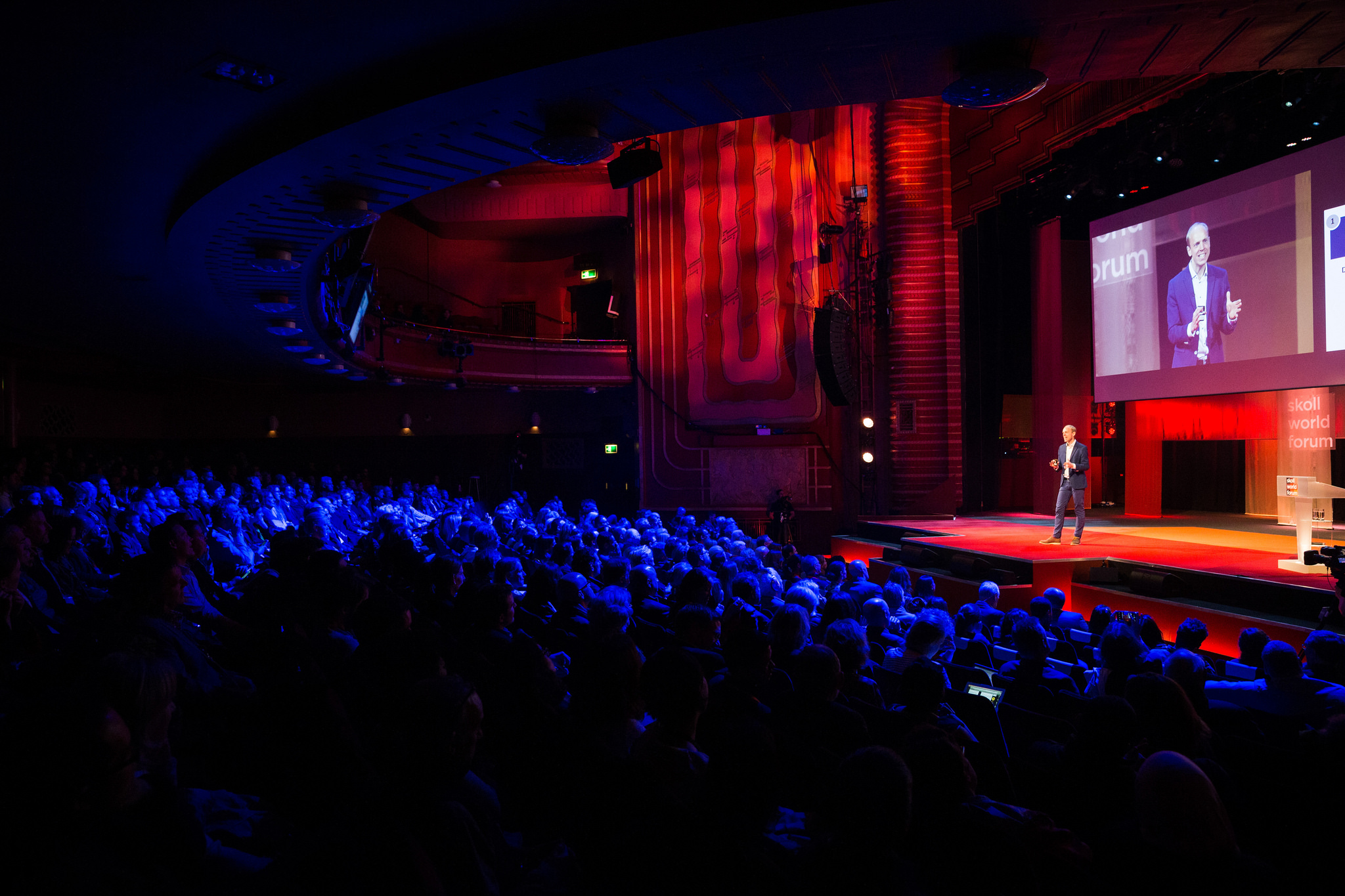 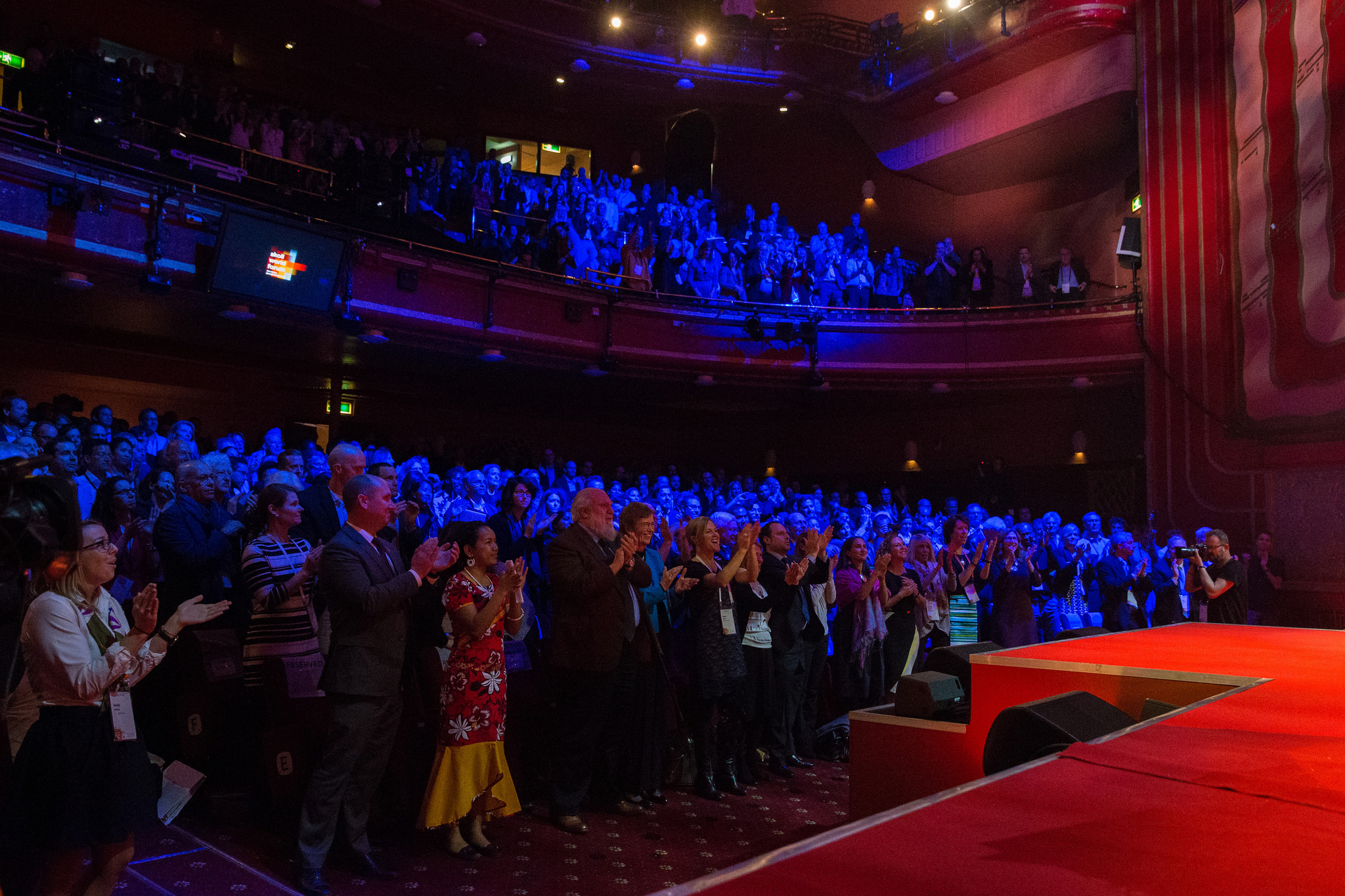 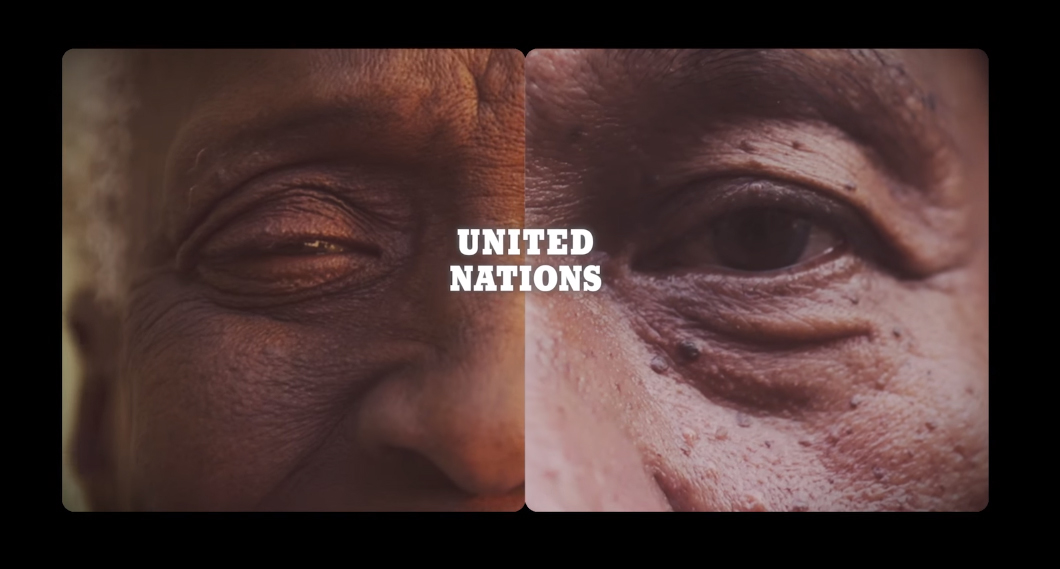 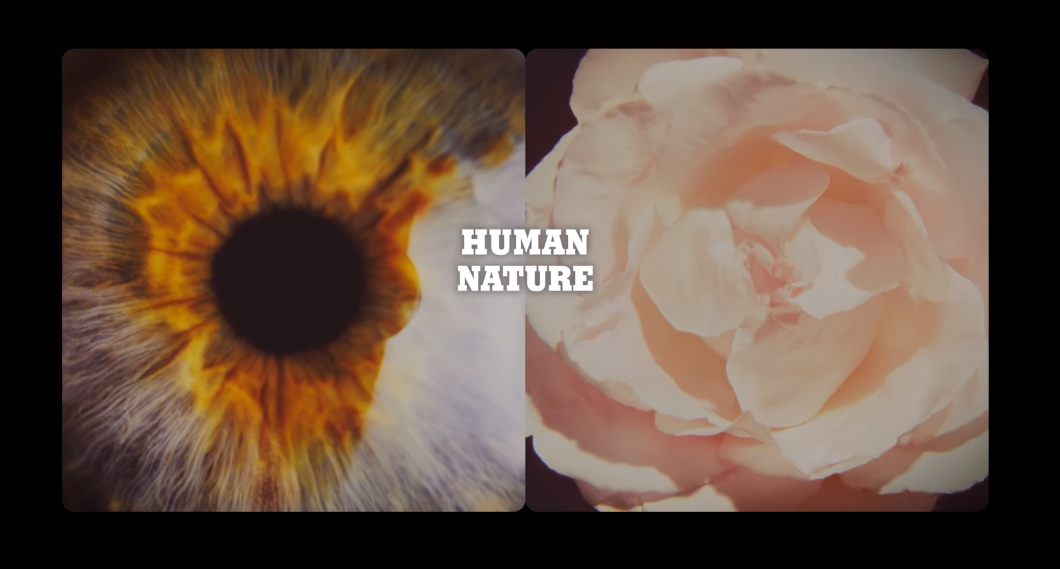 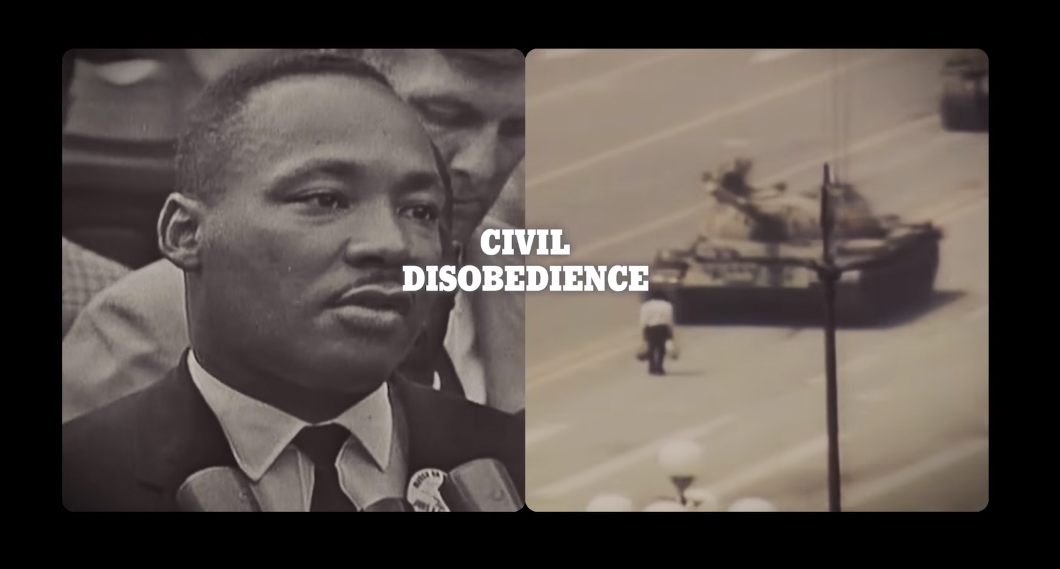 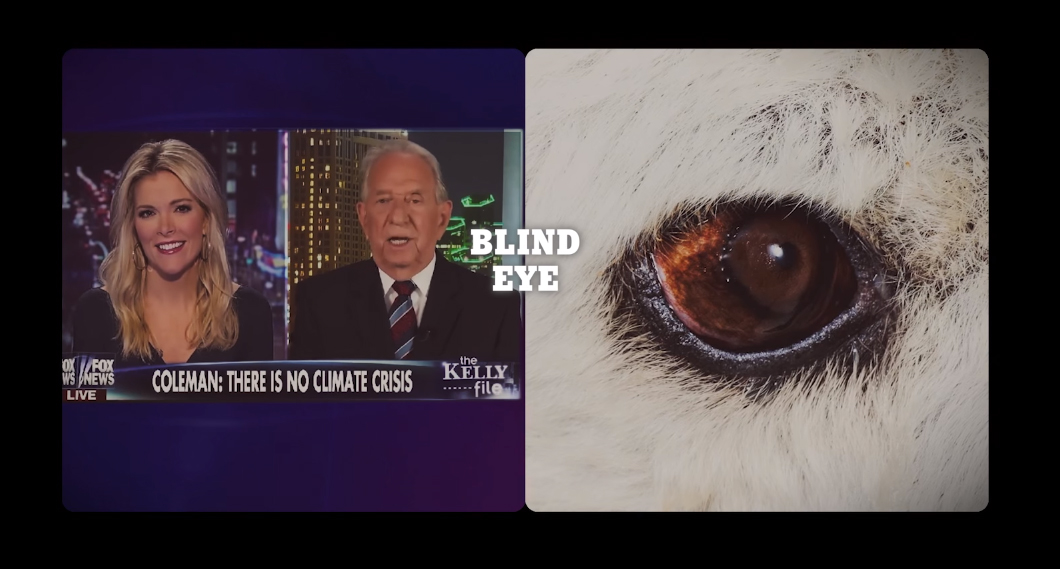 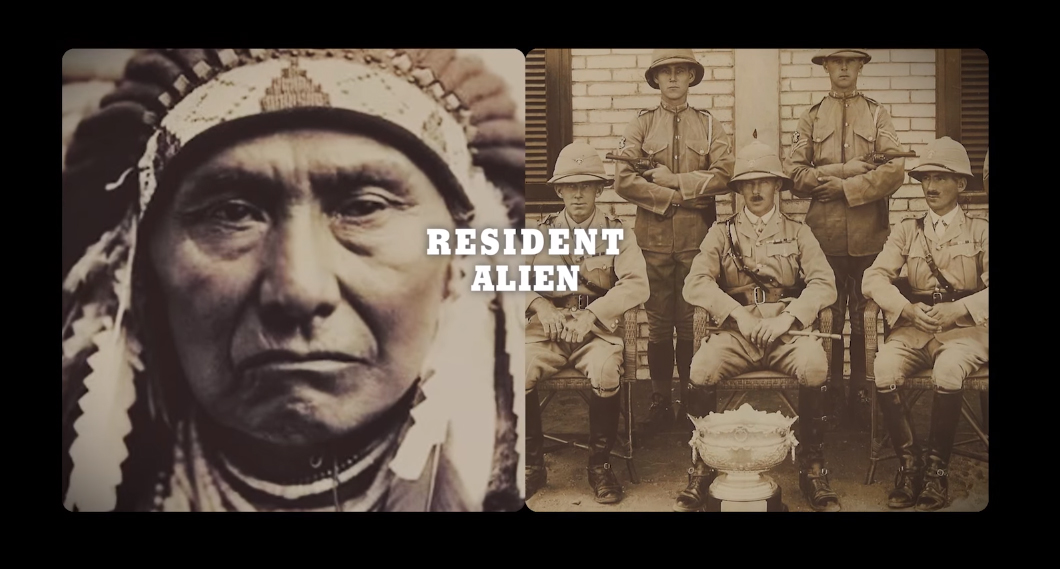