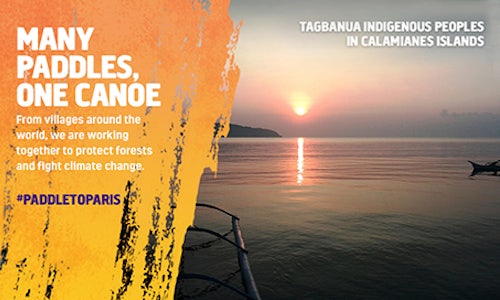 Even though indigenous forest communities are on the front lines of climate change and their protection of forests is one of the best climate solutions, the climate movement is mainly focused on advancing renewable energy and technological innovation. There was an opportunity to use the Paris COP as a hook to elevate indigenous voices and the critical role they have in mitigating climate change.

Purpose and the Ford Foundation worked with indigenous groups and leaders from around the world to unite behind a single message and hashtag. This elevated indigenous voices and the important role they play in fighting climate change. We supported the world's first indigenous-led, global social media campaign, bringing together coalitions across Central America, South America, the Congo Basin, and Southeast Asia behind a single message and hashtag. We created 117 social media graphics using photos submitted by indigenous leaders from across the globe.

117 indigenous leaders and their communities participated, making this the world's first indigenous-led, global social media campaign. The #PaddleToParis video reached a total of 3.7 million people. With nearly 1M views, the video had over 20k likes, comments, or shares. The campaign video was distributed by MSNBC, AOL, and over 60 climate NGOs.

Video for Paddle to Paris 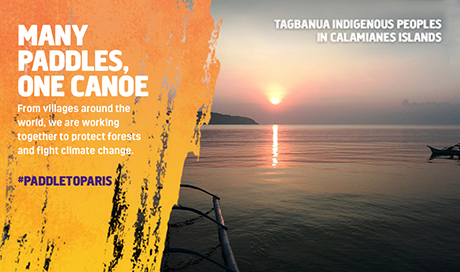 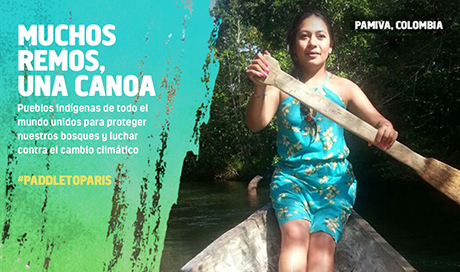