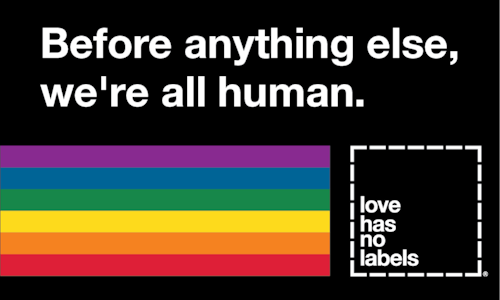 Entered in On a Shoestring, Real Time Response

On June 12, 2016, a single gunman carried out the deadliest attack on the LGBT community in American history at a nightclub in Orlando, Florida. While the entire nation grieved many turned to social media for information and comfort.

Love Has No Labels felt an immediate responsibility to provide messages of hope, love and positivity during the days that followed June 12, 2016. HelpGood, the social media agency on the campaign, developed a strategy within hours to honor the victims and use campaign messaging to comfort. Love Has No Labels released a series of images with rainbow elements and core campaign messaging to remind people that love always wins.

Before the tragedy, the campaign was ramping up for pride parades and pride activations around LGBT month. After June 12th, many feared for their safety at local events. Love Has No Labels decided to march on, loud and proud, in honor of the victims.

HelpGood launched a Snapchat with the announcement that we would continue the plan to march at pride parades around the country and cover all the vigils and displays to honor the victims.

- All results were achieved organically with no media budget or donated media.

We facilitated a conversation for the Love Has No Labels community, and beyond, to share their thoughts and feelings surrounding the tragedy. We created a space where people could gather to not feel alone or scared and to honor the victims together. 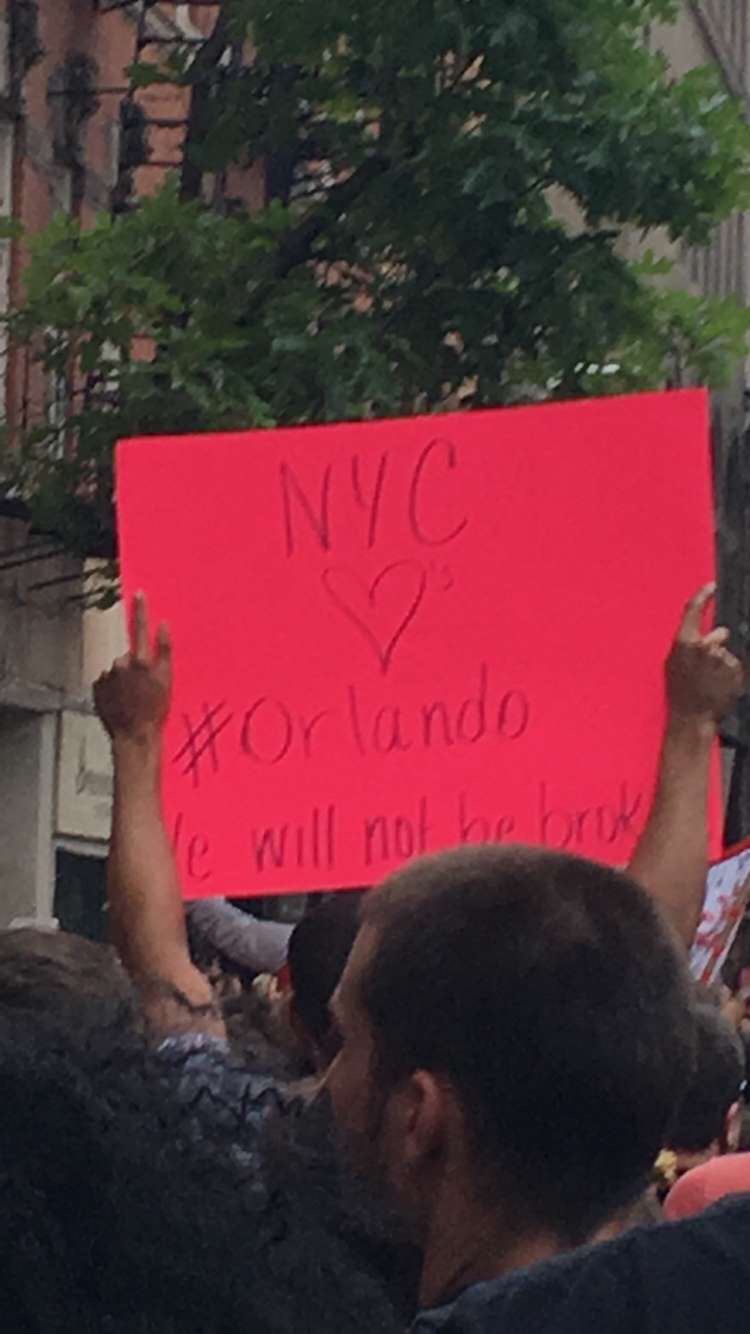 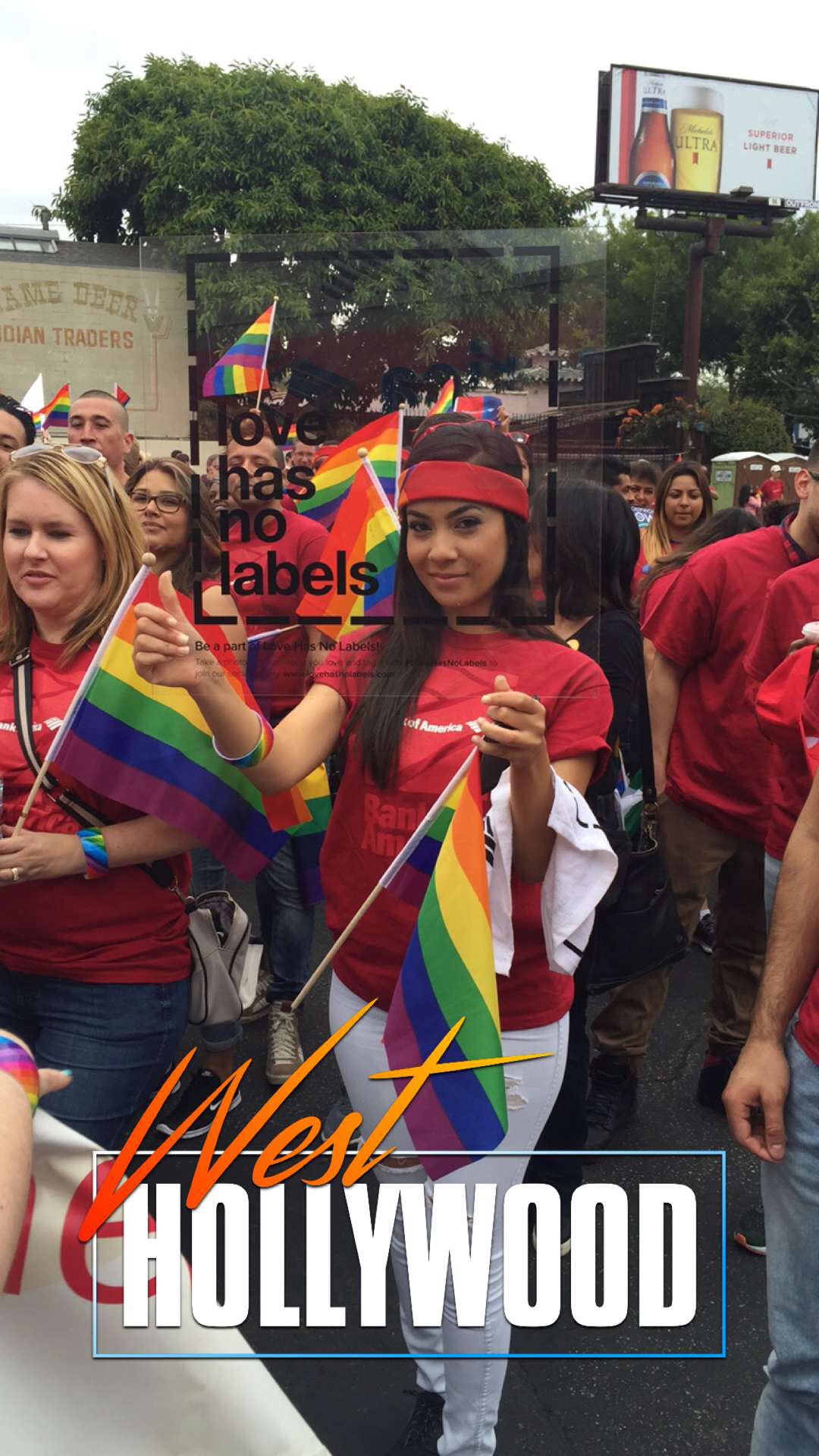 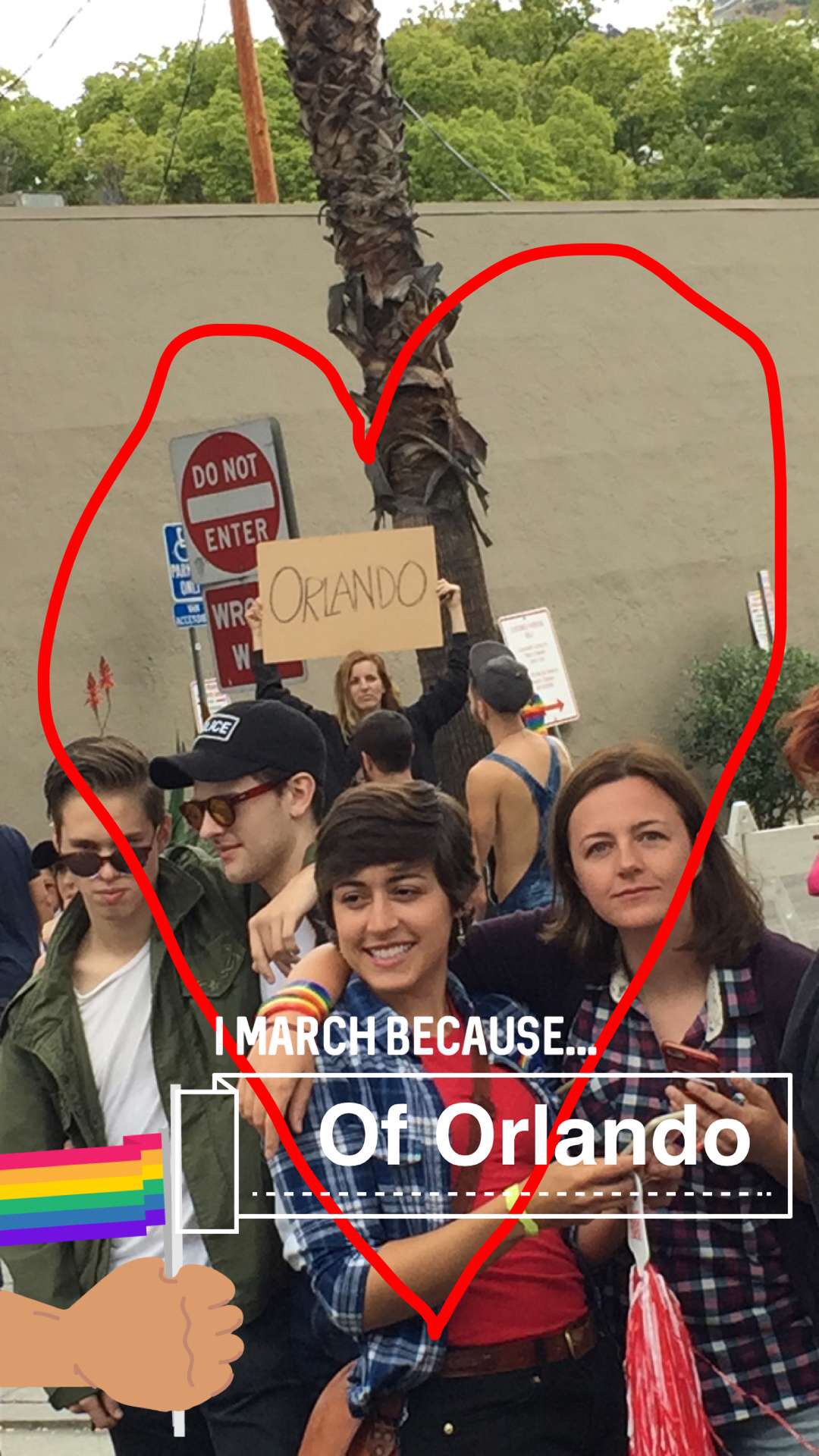 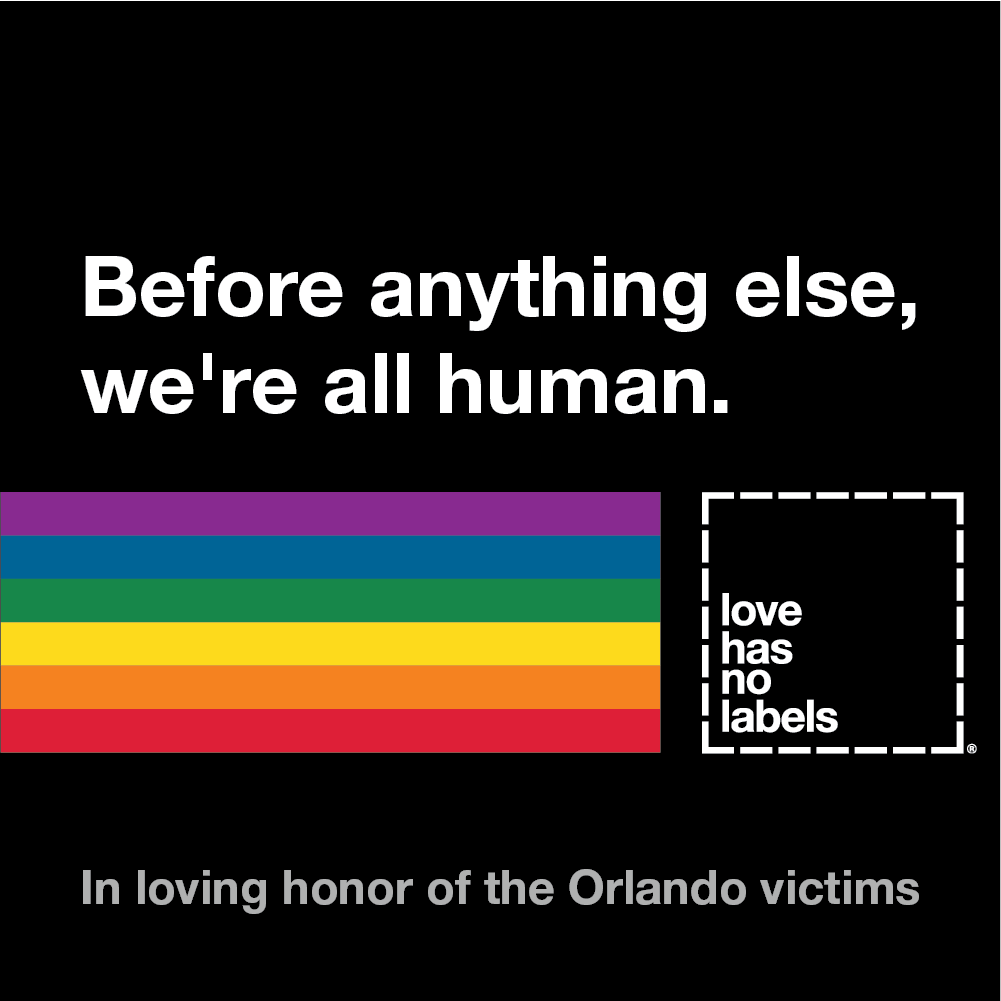 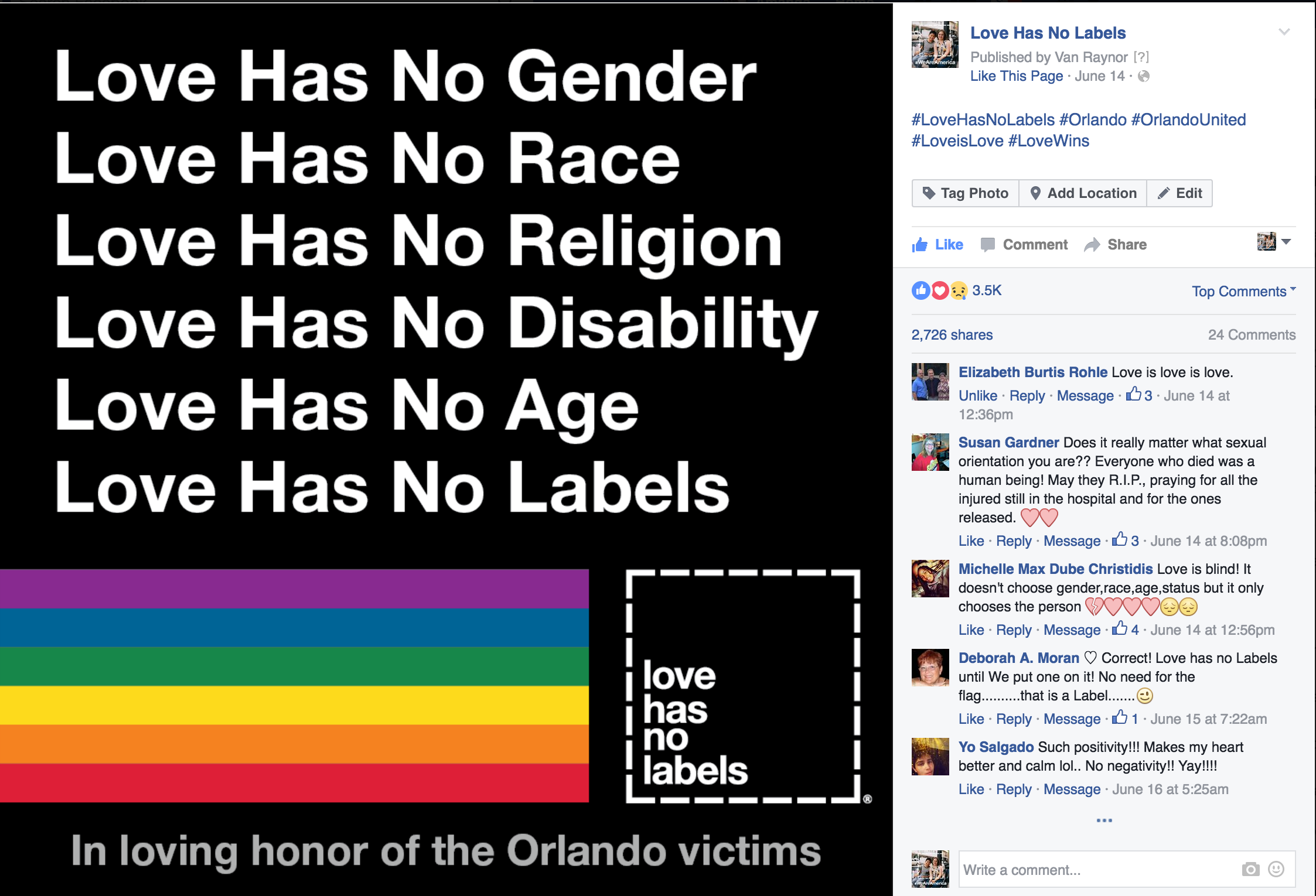 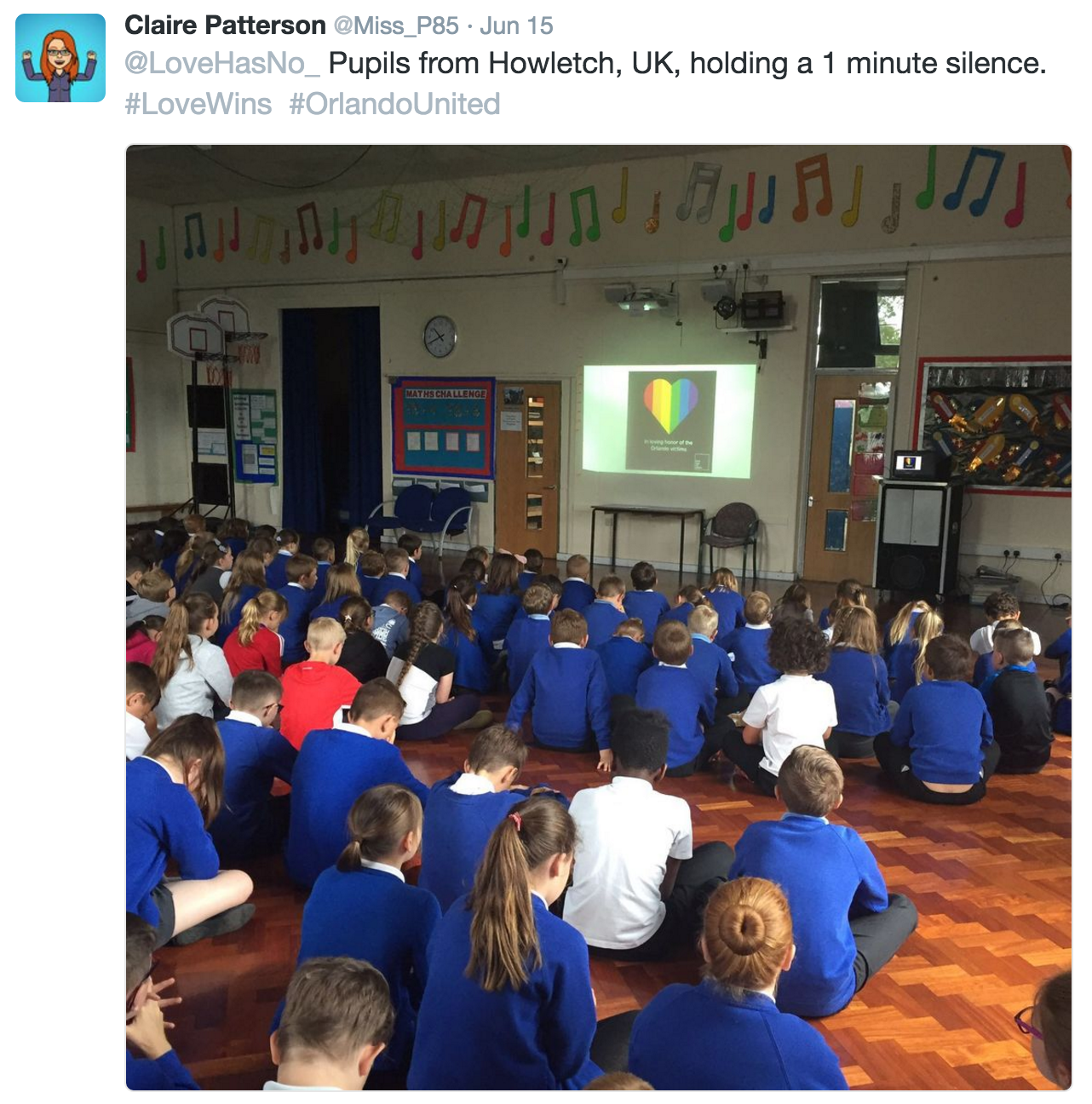 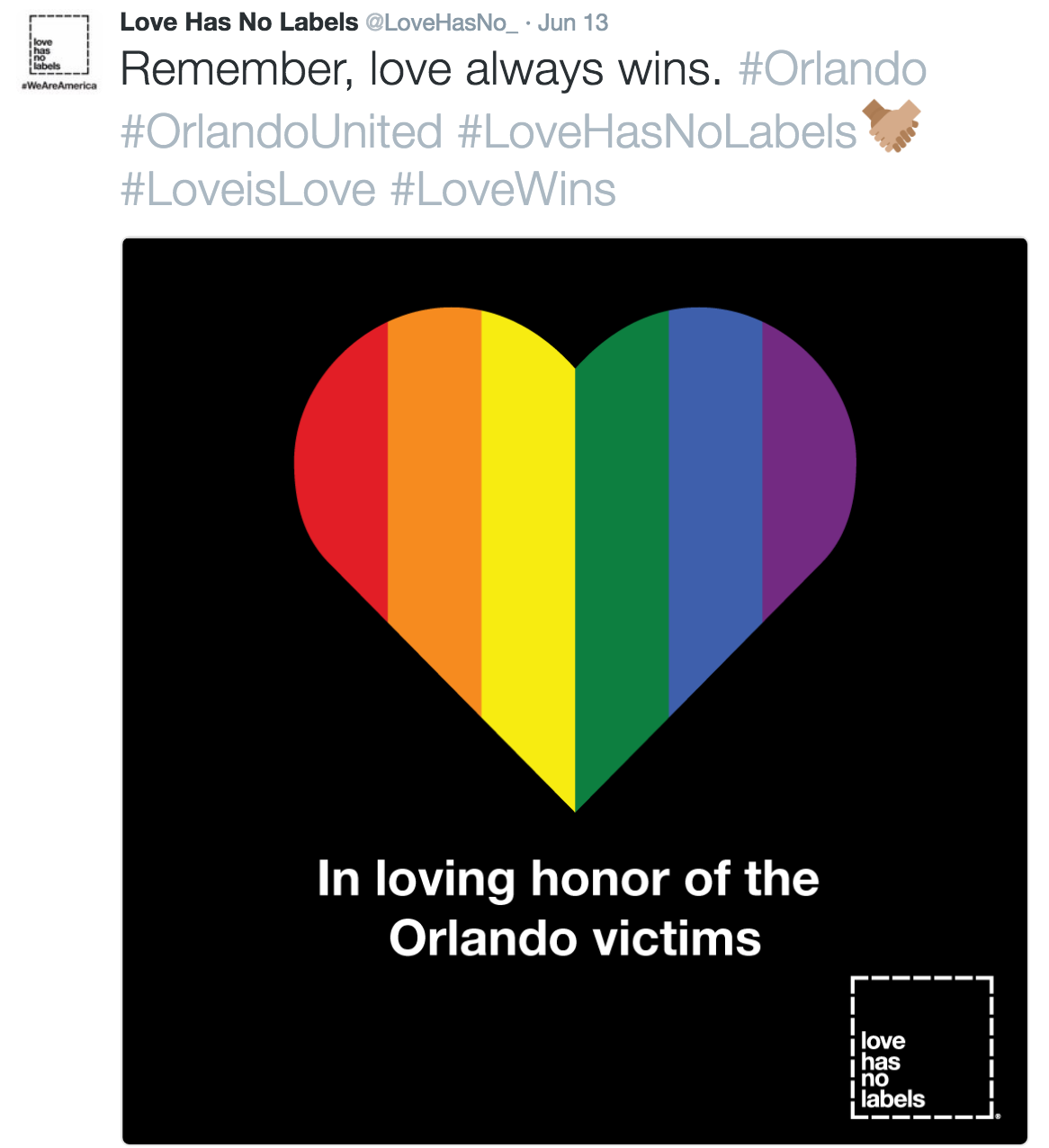