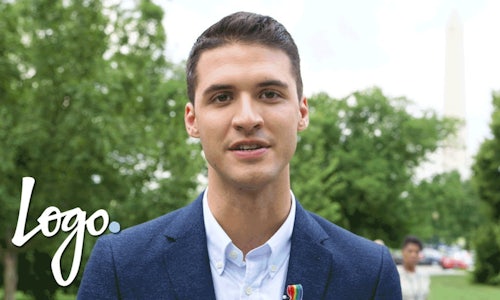 The objective of Logo's 2016 Election Coverage with LGBT advocate and social media star, Raymond Braun, is to highlight issues that face the LGBT community and to cover the 2016 election cycle through an LGBT lens. Oftentimes, LGBT voices and perspectives have been left out of the greater conversation, and through this initiative, Logo aims to fill that void.

Logo's multiplatform digital series focused on the issues that matter most to LGBT people and their families launched in advance of this year's Presidential election. LGBT advocate and social media star Raymond Braun hosts election themed videos for Logo and LogoTV.com featuring interviews with candidates, elected officials and LGBT leaders. He also reports via Logo's social platforms including Snapchat and Facebook Live.

In the premiere video, Braun spoke with representatives of the Human Rights Campaign, the nation's largest LGBT advocacy organizations, about violence facing the LGBT community in the wake of the Orlando attack. He also spoke with Supreme Court plaintiffs whose legal cases resulted in the Court passing marriage equality on the ruling's one year anniversary.

The digital series debuted coverage on-the-ground at the Republican National Convention in Cleveland featuring interviews with GOP supporters and other activists about their views on LGBT issues.

The series continued with live coverage at the Democratic National Convention where Raymond spoke with LGBT politicians, delegates, and DNC supporters including Chelsea Clinton, Jason Collins and Sarah McBride, the first transgender speaker at DNC, about key issues facing the LGBT community.

Continuing episodes of Logo's election coverage will feature key moments throughout the rest of the election cycle.

Raymond's voice as a media personality, entrepreneur, and LGBT advocate (recently named one of the 100 most influential LGBT people in the world on the OUT 100 list, a Forbes 30 Under 30 "All Star," and one of MTV's "16 Rising Social Media Stars in 2016) has allowed for these videos to access an enormous audience of both Logo & Raymond's followers across social media. 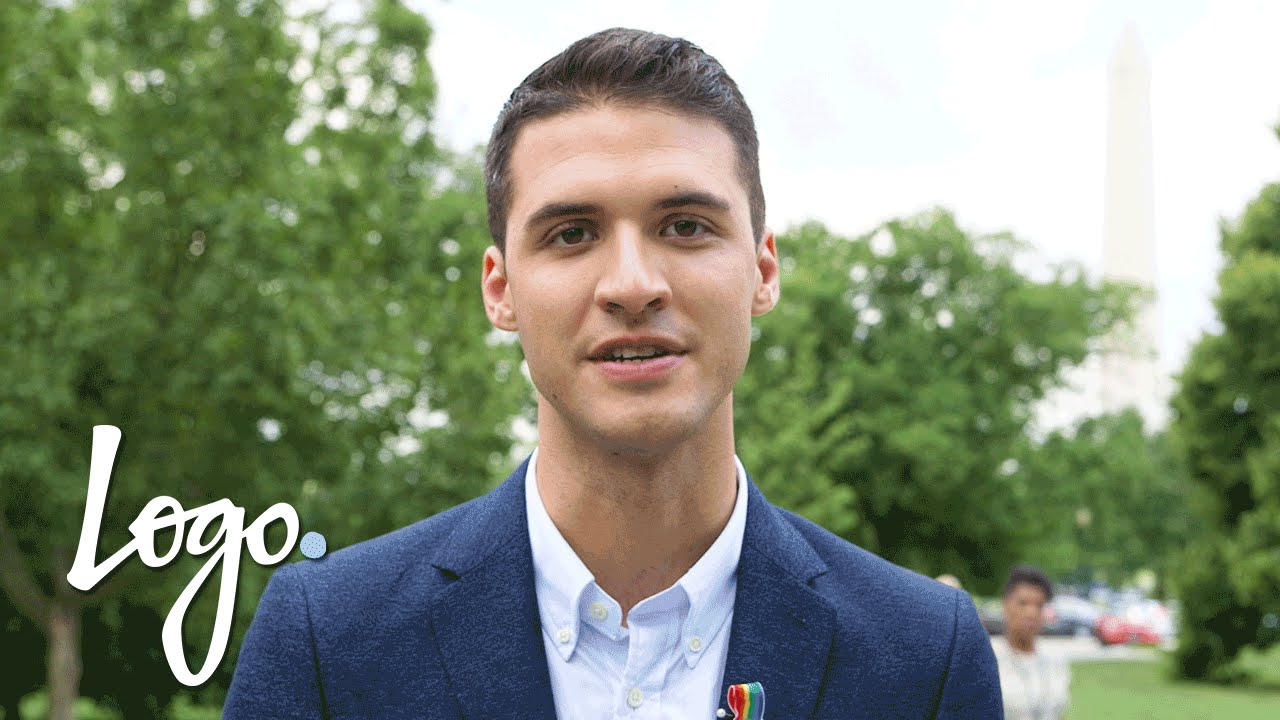 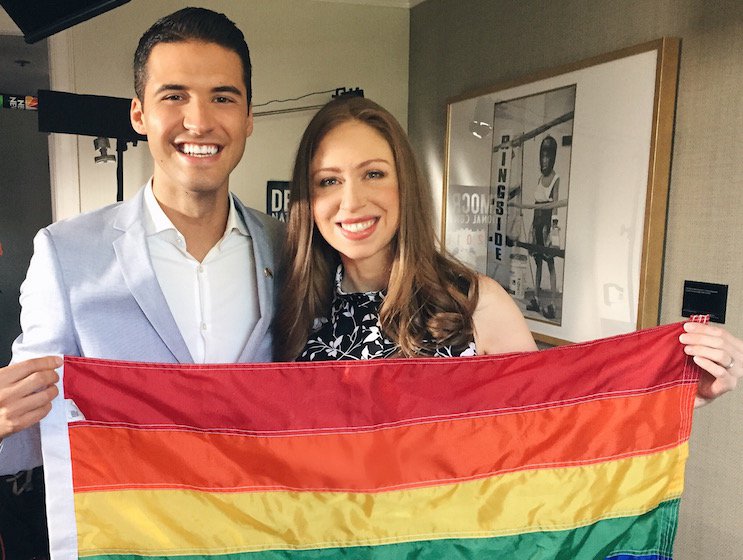