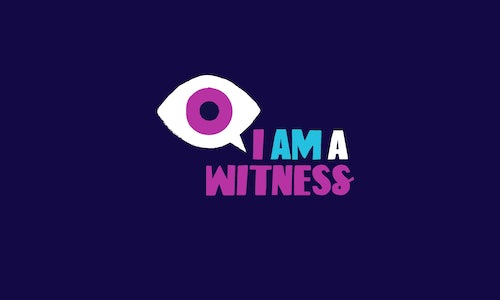 I Am A Witness

Eighty eight percent of teens who use social media report witnessing others being mean or cruel on social networking sites. While many anti-bullying efforts speak to bullies and their victims, one key audience is rarely targeted: the witnesses. Research shows that these peer "witnesses" are a potent force for stopping and/or preventing bullying.

The Ad Council's I Am A Witness campaign activates the "silent majority" of teens who witness bullying each day, and transforms them from passive bystanders to a united, empowered and active collective that will speak up against it. Our objectives were three-fold: to create mass awareness of the campaign, to shift teens' perceptions of their ability to positively impact bullying, and to empower them to take action when they see bullying.

To combat this epidemic, we leveraged the language teens are already using: emoji. We tapped into this native behavior and designed our own—an eye in a speech bubble. The emoji enables teens to take a stand against bullying and show support for someone who is being bullied by posting it online or through sharing it in a text message without perpetuating a negative cycle.

We also developed the I Am A Witness keyboard, a free downloadable keyboard that provides teens with a variety of emoji, stickers and GIFs they can use to call out bullying or send support. The keyboard is available for both Apple and Android devices. In October 2015, Apple released the Witness emoji in their native keyboard, designed specifically for the campaign. Google also included the emoji into the native keyboards of Android Nexus devices running on Marshmallow, and the emoji continues to roll out across other Android devices.

We needed our messaging to come directly from those that can most affect our audience. Our strategy was two-fold. First, develop content featuring influencers that can leverage the Ad Council vast and comprehensive distribution abilities.

Some of the biggest influencers for teens appeared in our Anthem PSA: Grace Helbig, JoshuaDTV, Meghan Rienks, Brittani Louise Taylor, Amanda Steele, Trevor Moran, and Ricky Dillion, among others. Rachel Platten's hit-single "Stand By You" was featured. In the video, influencers read mean comments about themselves, and communicated the empowering message: "Now when you see bullying, you can do something about it."

These influencers directed teens to the campaign website, iwitnessbullying.org, to find tips and tools to stand up to bullying. It features step-by-step directions on accessing the Witness emoji, and features the "Send Kindness" section with uplifting user-generated images, GIFs and videos that visitors can send to anyone who's been bullied.

Furthermore, the Ad Council rallied Silicon Valley's biggest companies: Apple, Snapchat, Google/YouTube, Instagram, Facebook, Twitter, and Reddit, among others, to activate around the campaign. These major social media players helped raise awareness across their platforms. Snapchat developed two custom filters; Twitter donated a custom emoji; Reddit changed their robot Snoo to include our emoji; Kik added our emoji to their sticker store; and Whisper donated 9 sponsored posts. Facebook provided targeted ad support in order to reach teens; YouTube dedicated a shelf on the YouTube spotlight channel and provided a homepage masthead takeover, allowing us to highlight our influencer activations across our target audience.

Since the October 22nd launch, we have seen success across our objectives; mass awareness of the campaign and emoji, teens feeling empowered to take action when they see bullying, and a shift in teens' perceptions of their ability to positively impact bullying.

•280K engagements with the custom keyboard app and Kik stickers

•60K social conversations about the campaign

A post-wave tracking study conducted among teens in May 2015 showed that awareness of the emoji grew to 36% following the campaign launch, surpassing the Ad Council's average awareness levels across campaigns. Approximately 1 in 4 are aware of campaign assets (video, banners). We saw increased confidence that teens know what to do when they see bullying (46% pre-launch à 56% post-launch) and empowerment that their actions can make a difference against bullying (43% pre-launch à 56% post-launch). In addition, teens who saw our message were more likely to agree that they can use the emoji to help a victim feel better (60% aware vs. 47% total) and to stand up against bullying (59% vs 46%).

Video for I Am A Witness 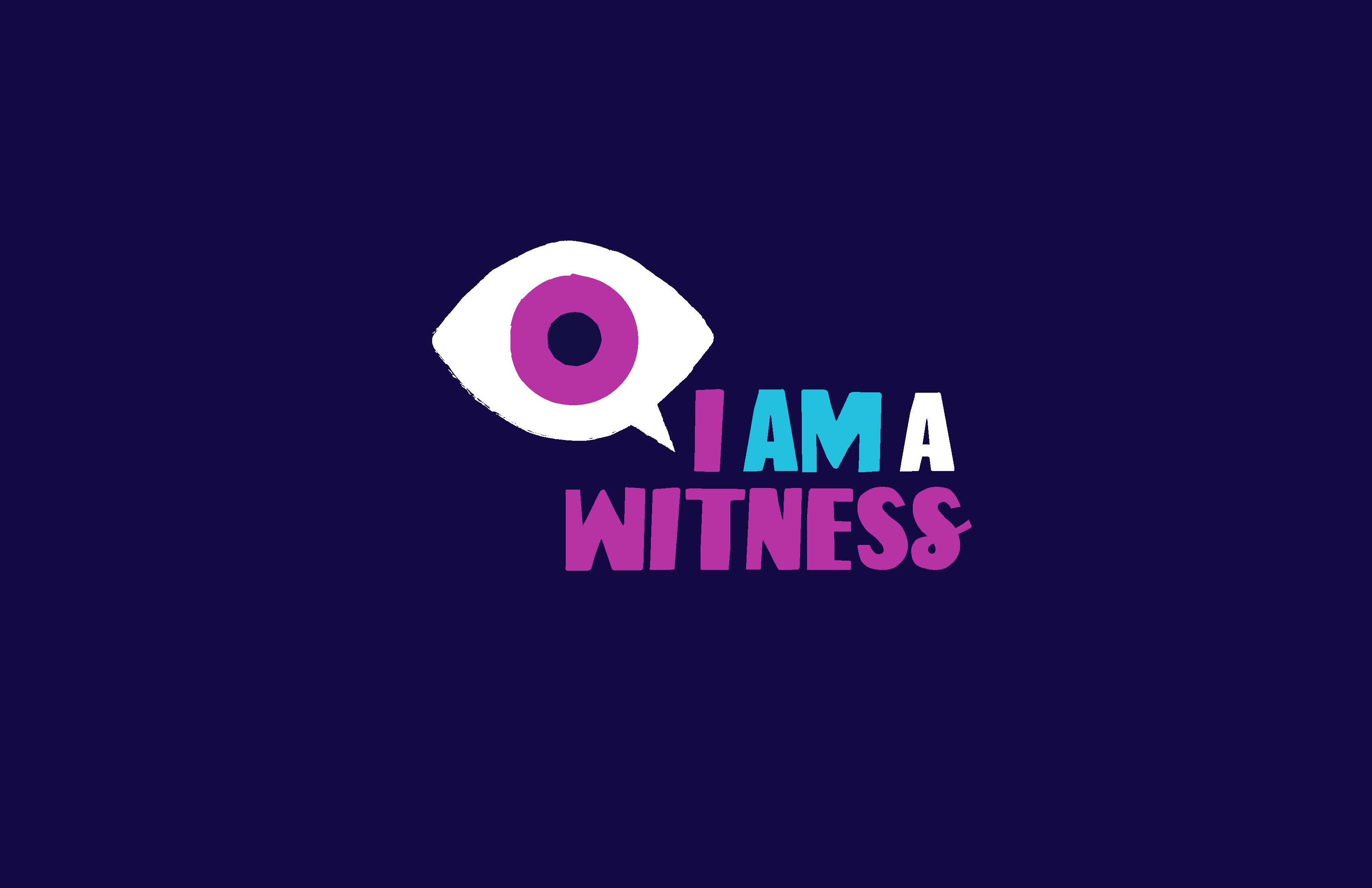 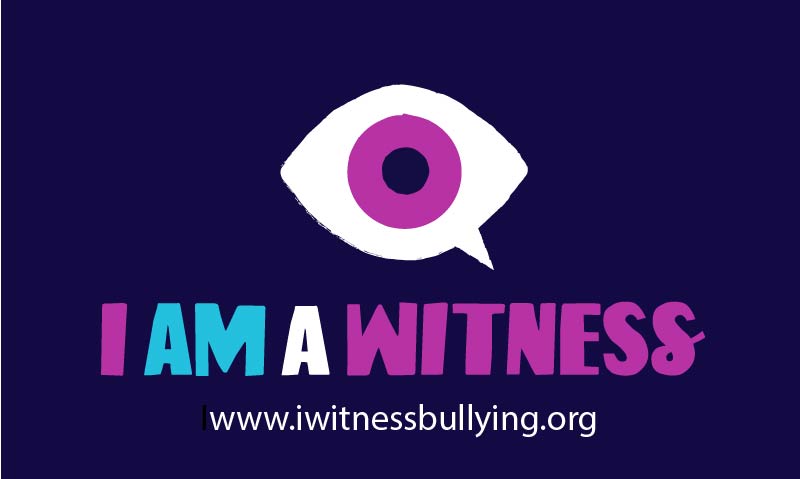