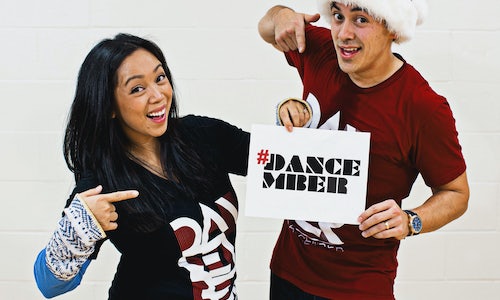 Convoy of Hope was the charity of choice for the pair's month-long campaign and 24-hour live broadcast. The goal of the interactive fundraising event was to raise awareness and funds for the hungry and impoverished children in the Philippines and throughout the world that Convoy of Hope serves.

In 2014, Dancember raised more than $200,000 for the fight against human-trafficking and other humanitarian causes. For Dancember 2015, the goal was to raise money for Convoy of Hope's Children's Feeding Initiative, which feeds nearly 150,000 children in 10 countries.

Judy and Benji Travis promoted Dancember leading up to the 24-hour live broadcast and featured other well-known YouTube stars, including: Promise Phan, Shannon Harris, Shaaanxo, Mike Tompkins and many other surprise guests.

During the live broadcast on December 18, the couple hosted the campaign in their living room where they told viewers about the work Convoy of Hope is doing around the world, encouraged them to donate, played games and danced as new milestones in giving were hit.

The Dancember campaign is built on finding creative ways to engineer user engagement.

There were 1.5+ million live broadcast views during the campaign.

During the live broadcast, #Dancember trended at number 1 on Twitter. 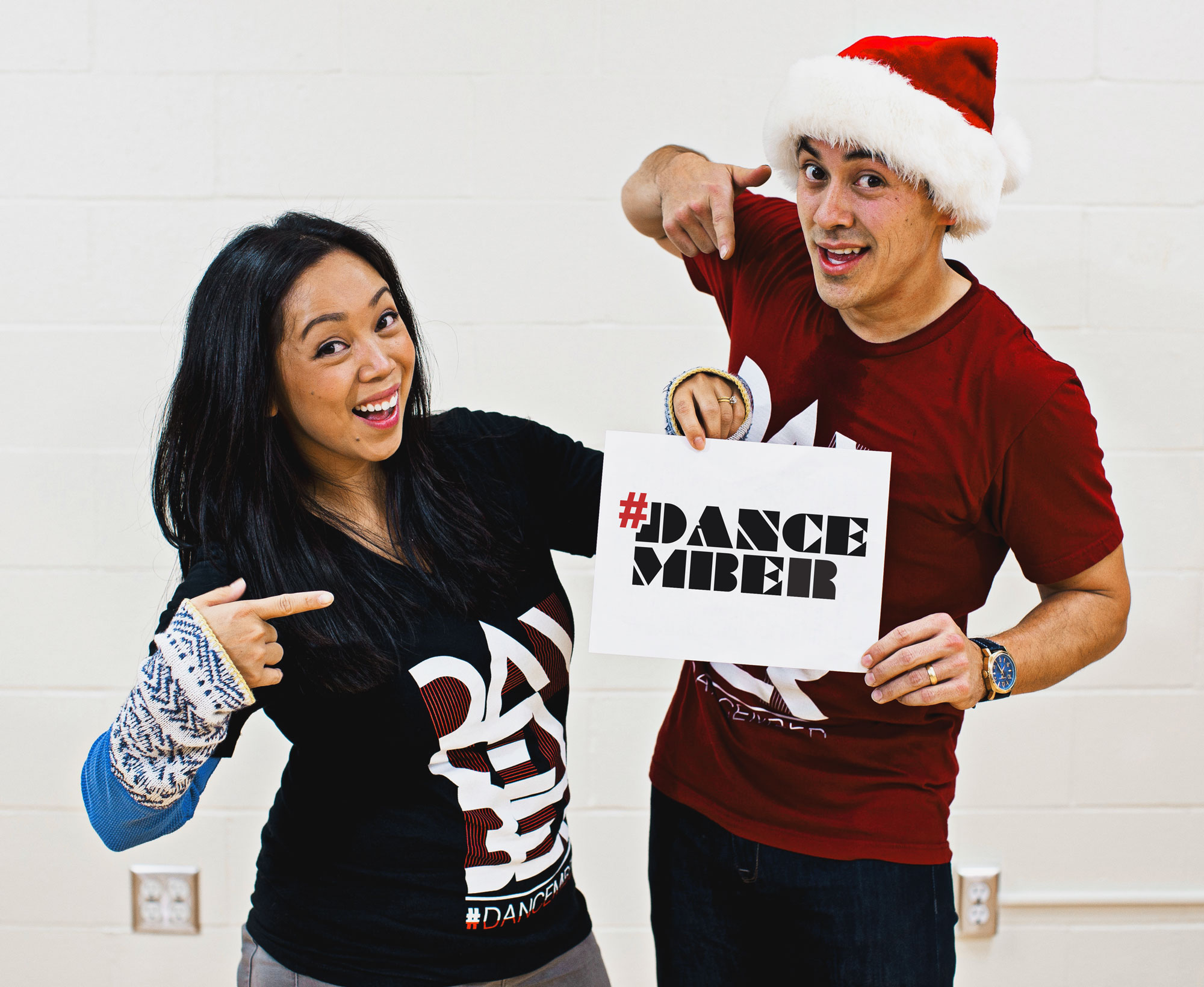