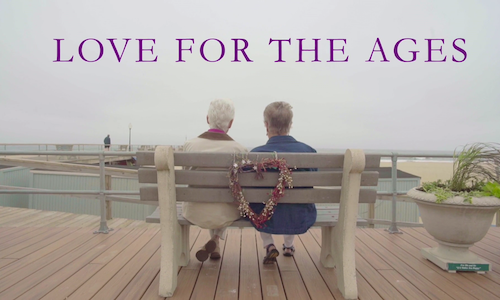 Barefoot Wine & Bubbly's LGBT platform is one of the brand's longest standing and most cherished marketing initiatives. Barefoot Wine's first sponsorship of a LGBT organization was in 1988 in San Francisco when it was still rare for a brand to align itself with and outwardly support the LGBT community. Today, Barefoot remains out and proud, embracing inclusivity as one of its core brand values. In 2016, Hunter PR was tasked with bringing Barefoot's "Be Inclusive" brand value to life and amplifying its commitment to the LGBT community through the creation of original digital content that elicits emotion and motivates sharing throughout the month of June 2016, which is Pride month.

2. Create highly engaging and shareable content in celebration of the one-year anniversary of marriage equality.

3. Insert Barefoot into the social conversation surrounding the one-year anniversary of marriage equality in a meaningful way, generating positive sentiment for the brand.

During Pride Month in June 2016, Barefoot showcased and amplified its "Be Inclusive" brand value through a social lens of love and equality. In partnership with AOL Partner Studios, Hunter developed an original, highly shareable piece of video content celebrating the one-year anniversary of marriage equality. Additionally, the brand's seventh annual Barefoot Wine Pride Party was shared with the world for the first time via YouTube.

In its 7th year, the Barefoot Wine Pride Party has become a pillar of NYC Pride, known as a vibrant event that benefits Heritage of Pride, the non-profit responsible for producing NYC Pride. This year, the Barefoot Wine Love Party, as it was billed in 2016, kicked off NYC Pride on June 22nd. The theme of the event was inspired by the soon-to-follow one-year anniversary of marriage equality, and in light of the Orlando tragedy, the party served as an important reminder of Barefoot's commitment to love, tolerance, and equality. To tell Barefoot's story to a broader audience, and complement the activation from a strong social angle, Hunter enlisted YouTube Influencer, LGBT ally, and Forbes' 30 Under 30 Raymond Braun to attend the Barefoot Wine Love Party and capture the celebration. Raymond produced an energetic six-minute video that treated his highly-engaged following to a taste of the Barefoot experience at NYC Pride.

The Barefoot Wine Love Party was a precursor to the launch of Love for the Ages, an original piece of video content celebrating marriage equality produced by AOL Partner Studios. One year after the Supreme Court deemed same-sex marriage constitutional, Hunter sought to break through the crowded conversation surrounding the anniversary with an original documentary-style video that showcased the love shared by five diverse LGBT couples who never thought they would bear witness to marriage equality. Hunter chose The Huffington Post as the right media platform to unveil the video due to its relevance in the LGBT community (Huffington Post Queer Voices) and reach a broader mainstream audience. The video was released on June 23rd, on all owned Huffington Post & AOL Partner Studios' channels, and on Barefoot's own social channels.

The emotional piece of content was reinforced days later by the release of a second video, A Toast to Marriage Equality, to keep the conversation going. The second piece was very specific and personal to the brand as it featured Barefoot's very first sales representative Randy Arnold. Randy is responsible for starting Barefoot's LGBT marketing support in 1988, and as the current Barefoot Ambassador, was the ideal mouthpiece to authentically communicate Barefoot's deep ties and longstanding commitment to the community. The video, released on the actual one-year anniversary of marriage equality, June 25th, was shared on Barefoot's social channels.

During a crowded moment in time, Barefoot broke through by creating content that struck an emotional chord with its audience. So much that an organic social movement began, and viewers began posting their own love stories with accompanying photos of their weddings or with their loved ones.

Hunter's approach of incorporating the right mix of social influencers and content partners amplified Barefoot's cultural relevance. By creating compelling content, Hunter and partners captured the attention of millions, started an engaging conversation, and elicited consumer engagement (qualitative and quantitative). The combination of a strategic partnership, an authentic social influencer, meaningful original content, and a powerful IRL experience made for an impactful and measurable shift in the social conversation surrounding Barefoot during an important timeframe.

The video content shifted the conversation surrounding Barefoot on social from strictly wine and business, to Pride and LGBT content, with Love for the Ages comprising 40% of all Barefoot conversations.

Post release, positive sentiment toward Barefoot on social channels increased by 209%. Amongst the 6.1K comments and replies, couples shared their own love stories and photos from their weddings or with loved ones.

Video for Barefoot Wine & Bubbly Celebrates Love for the Ages 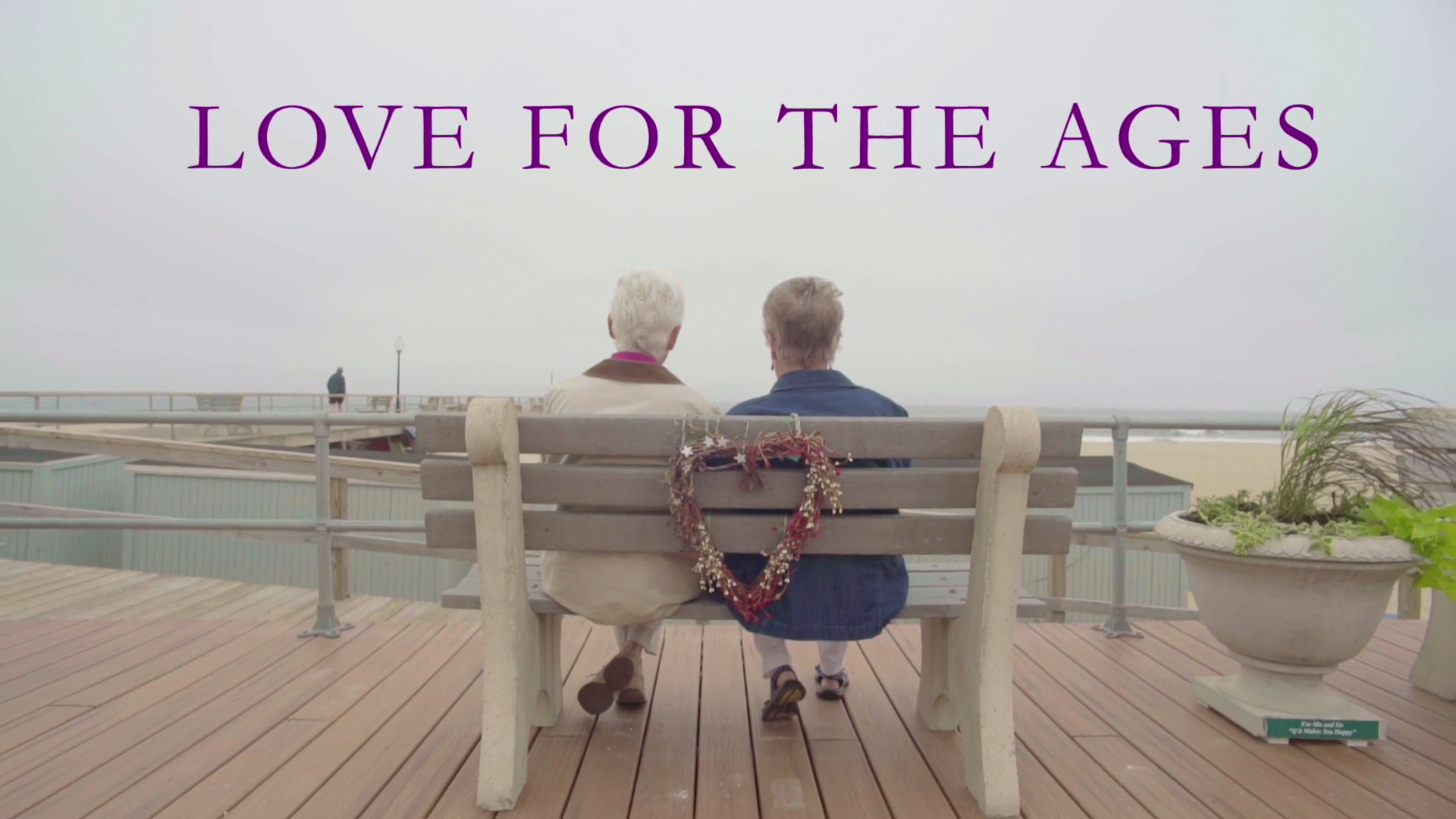