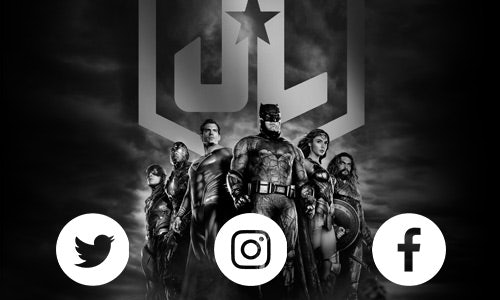 The community was key to the success of Zack Snyder’s Justice League. By engaging with them in authentic and meaningful ways we were able to activate the fans to help share Zack’s message.

Especially key in the early days of this campaign, we engaged with fans one-on-one on Twitter, Facebook, and Instagram to significantly boost conversation. With our primary audience on Twitter, we focused on regularly engaging with fans on this platform, optimizing the Snyder Cut’s presence with GIFs and other shareable content. For trailer debuts, we responded with GIFs of talked-about moments and developed a consistent tone and extremely knowledgeable voice across all of our posts. During the Digital Red Carpet Premiere, we hand-selected fan tweets to showcase on the live simulcast, focusing on a diversity of voices that represented the global community.

Our Facebook and Instagram accounts targeted more mainstream audiences, so we developed Instagram Story streams that encouraged interactivity and UGC. We also launched a Vero page to own exclusive content windows, servicing the hardcore Zack Snyder fan base and their active Snyder Cut community on the platform.

Every day, we actively listened across groups in Reddit, Discord and Twitter and followed influential voices to gauge sentiment and summarize daily chatter, especially when it impacted our upcoming content and key beats. 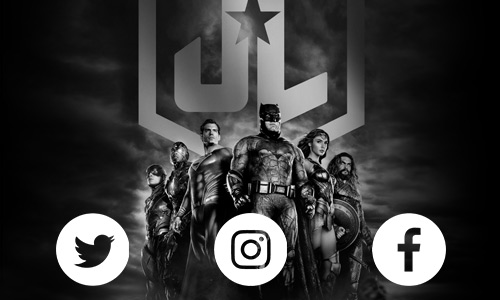