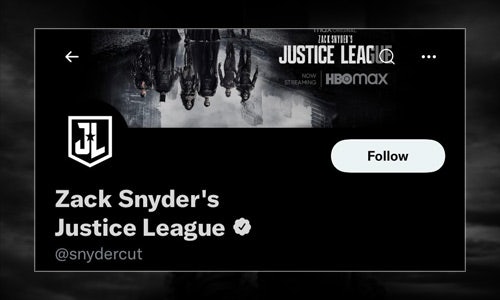 Our campaign primarily focused on Twitter with an always-on fanbase. With an incredibly Twitter savvy audience in place, our strategy was to be where they are and use platform-specific tools to engage with the fans in meaningful ways. The campaign on Twitter used Branded Hashtags, Live Streaming and a creative use of fan DMs that spawned millions of engagements and conversation.

Our branded hashtags featured black and white art of each of the heroes and villains in the film. To give each their time to shine and extend the window of impact, each branded emojis was released individually over a week period along with exclusive clips and hero art of the character.

When it came to the red carpet premiere, we wanted to give our Twitter followers a stake in the event so we co-streamed the event to Twitter and YouTube and sourced fan reaction Tweets in real time to display on the live broadcast.

Our final strategy relied on giving fans a voice and an impact in this campaign. To do that, we designed a scavenger hunt puzzle campaign. With 20 days until the premiere, we seeded out 20 unique images across 20 brands and carefully selected fan social media accounts on Twitter, Facebook, Instagram, Reddit, Vero and Discord. Participants were instructed to post their images at specific times in order to create a search frenzy for the images. 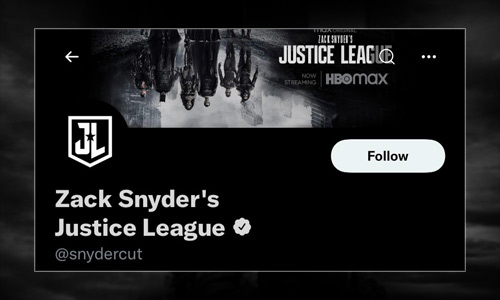 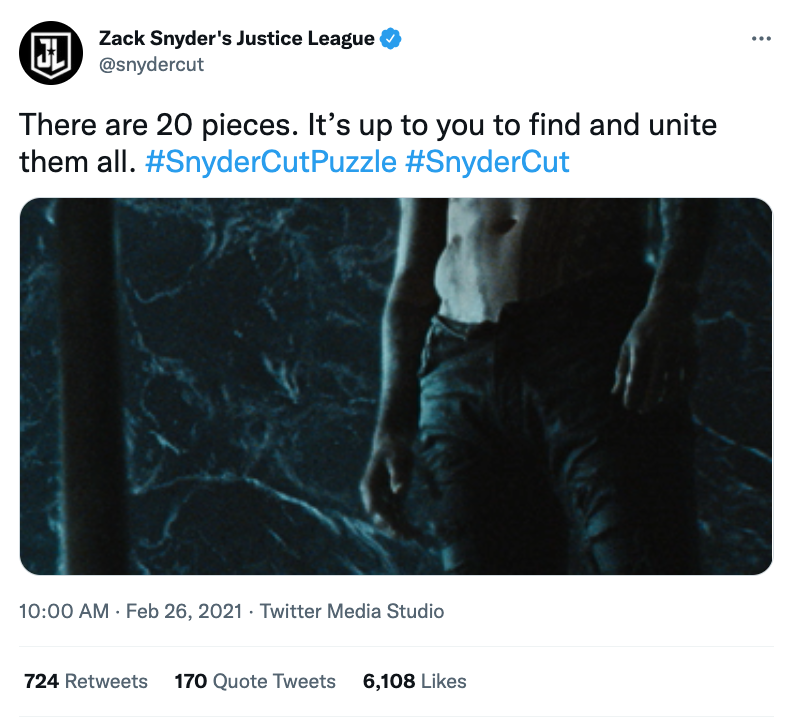 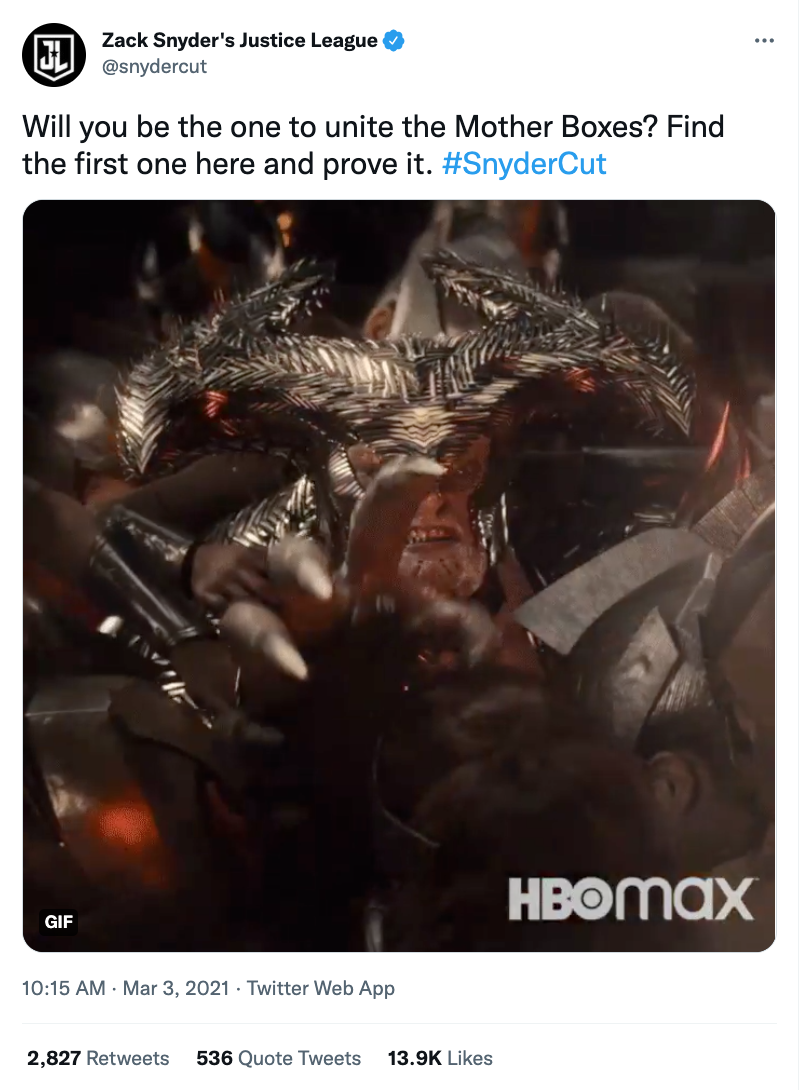 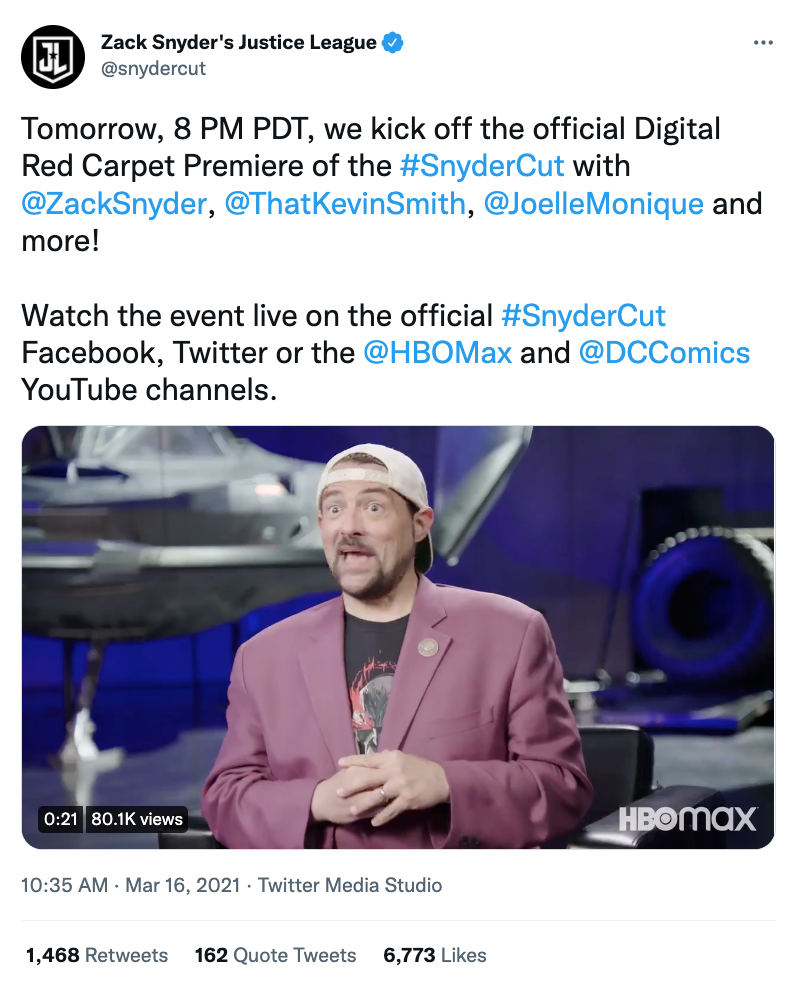 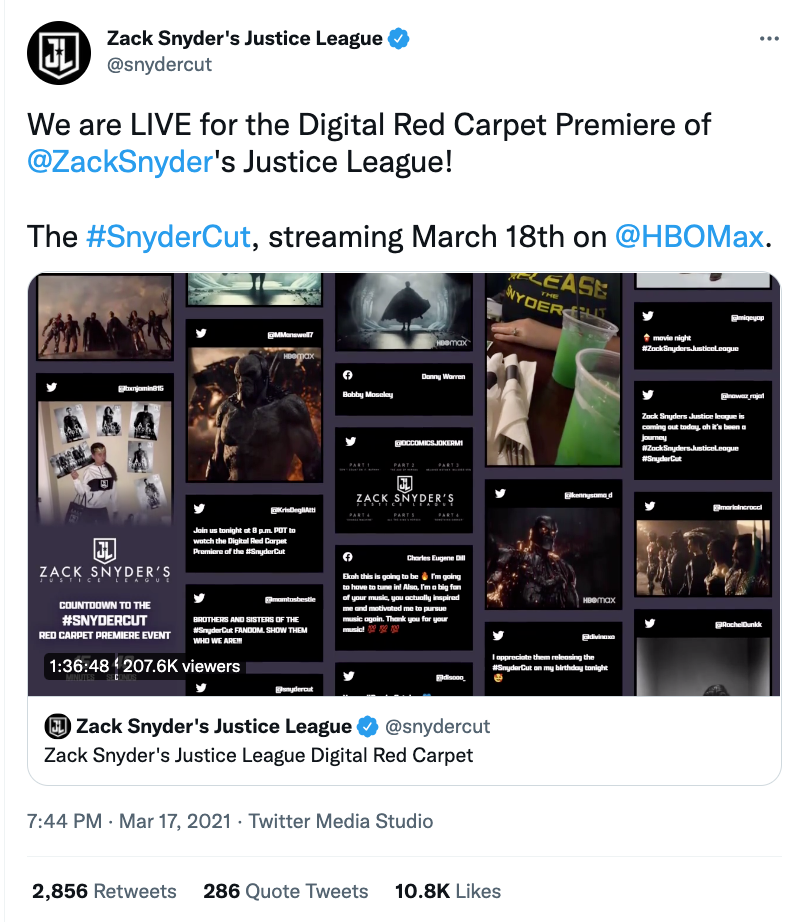