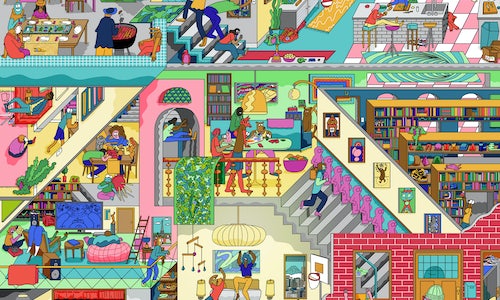 In an effort to more authentically connect with sneaker enthusiasts, a core audience for eBay, the marketplace launched @ebaysneakers on both Instagram and Twitter. The Sneaker Hunt kicked off just one month after the handle launch and was designed to increase handle following and drive engagement while keeping the brand top-of-mind amongst sneakerheads.

We partnered with sneakerheads and well-known artist Mike Perry to develop a sweepstake built around a custom piece of sneaker-forward artwork.

The vibrantly colorful piece of art, which was broken into a 9-image grid for use on Instagram, was commissioned by eBay and filled with references to sneaker culture from around the world. The artwork included a host of hidden sneakers that our audience was challenged to find and identify, symbolizing the process of finding, bidding on, and eventually copping the perfect pair of kicks that sneakerheads are very familiar with. Followers that found all of the sneakers and tagged two friends were given a chance to win up to five sneaker “grails” plus signed artwork from Mike Perry himself.

The sweepstake was promoted via Instagram in-feed and Story paid posts that were targeted at sneaker enthusiasts. Paid content included behind-the-scenes footage of the making of the artwork as well as animated versions of the art itself.

The sweepstakes resulted in a 63% increase in followers, 1.4M post engagements, a 5.8% Engagement Rate, a +12pt lift in awareness that eBay "sells authentic sneakers" among audiences engaged with the campaign and 35,000 link clicks. It helped set the foundation for the @ebaysneakers Instagram handle both in terms of follower base and in terms of the type of engaging sneaker content followers could expect from the handle. 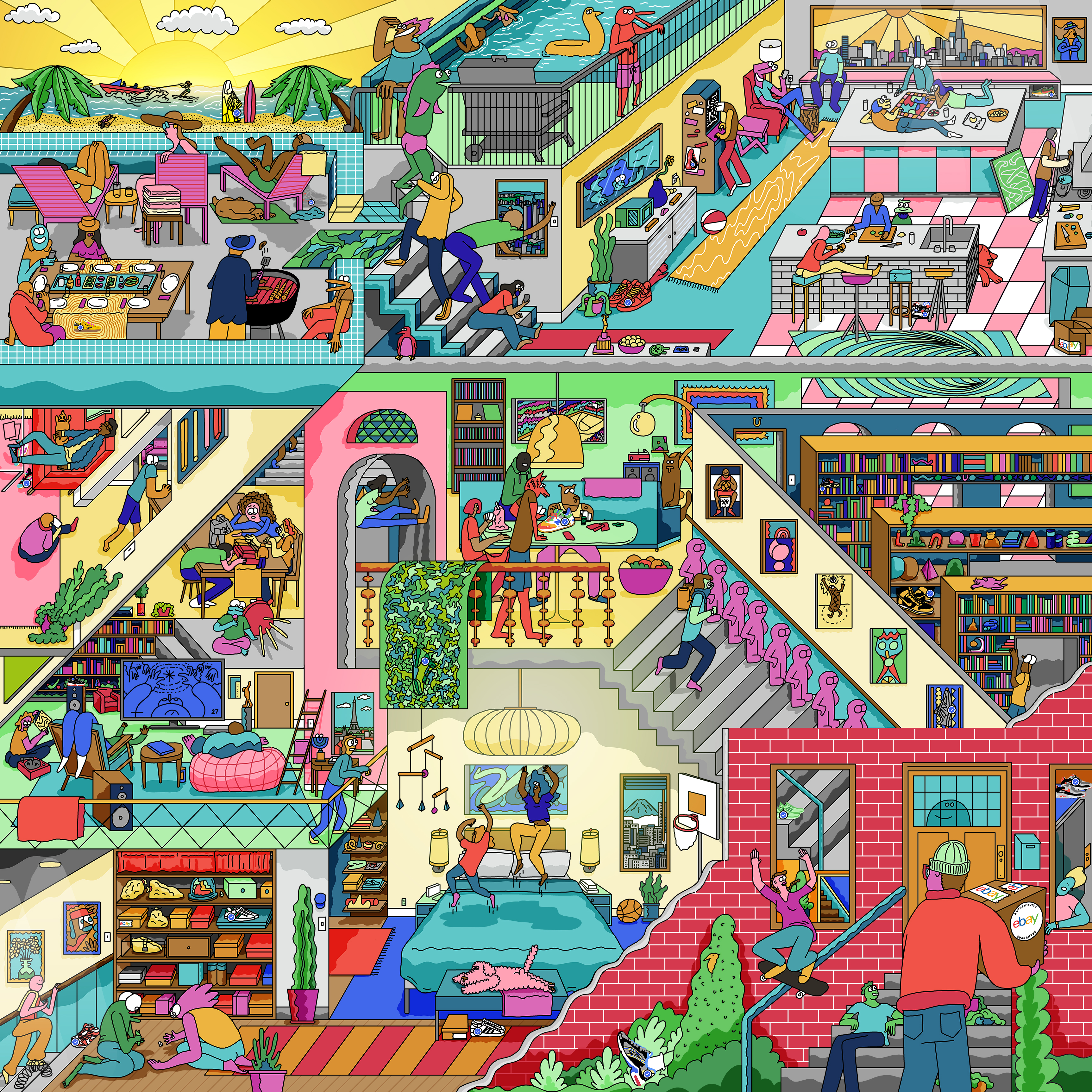 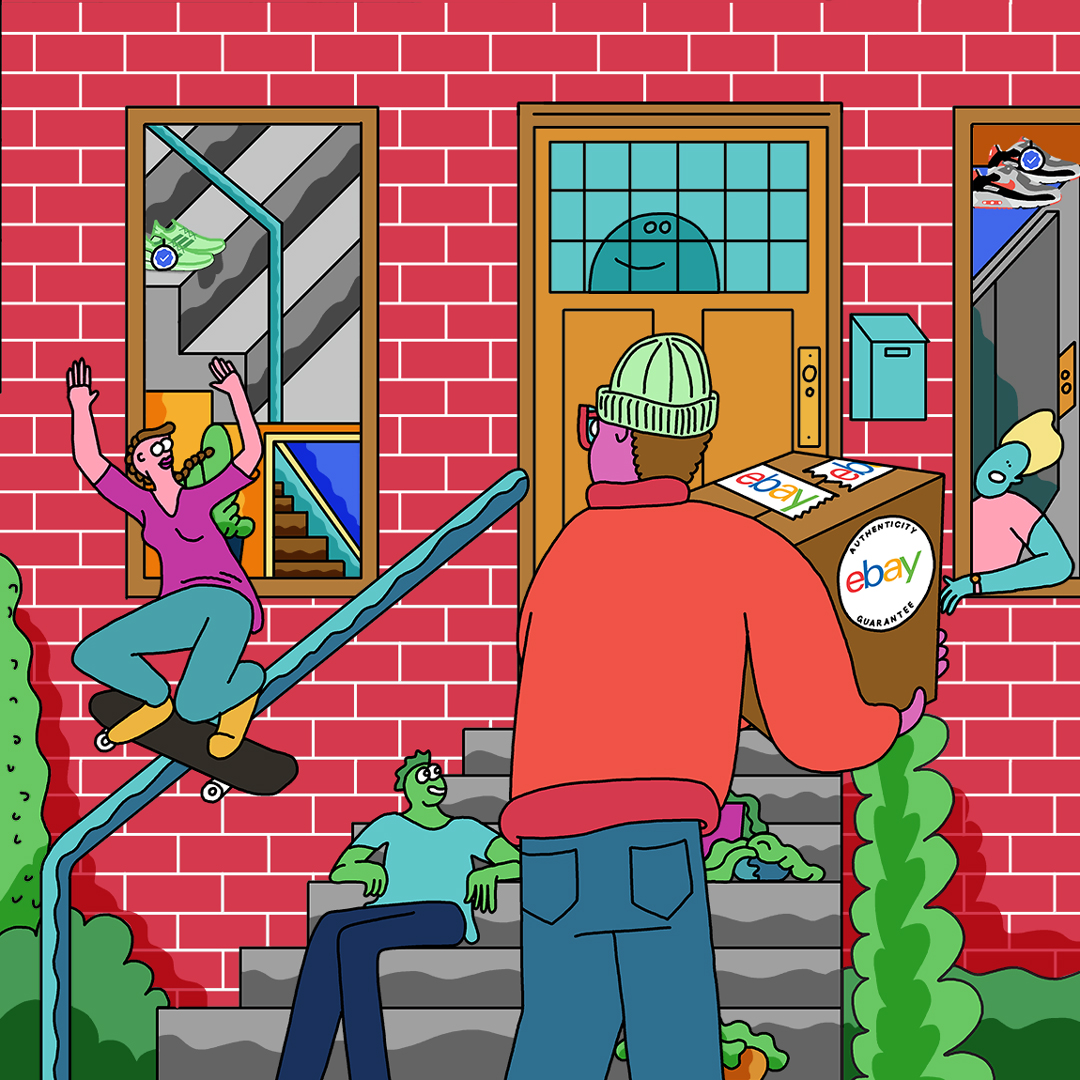 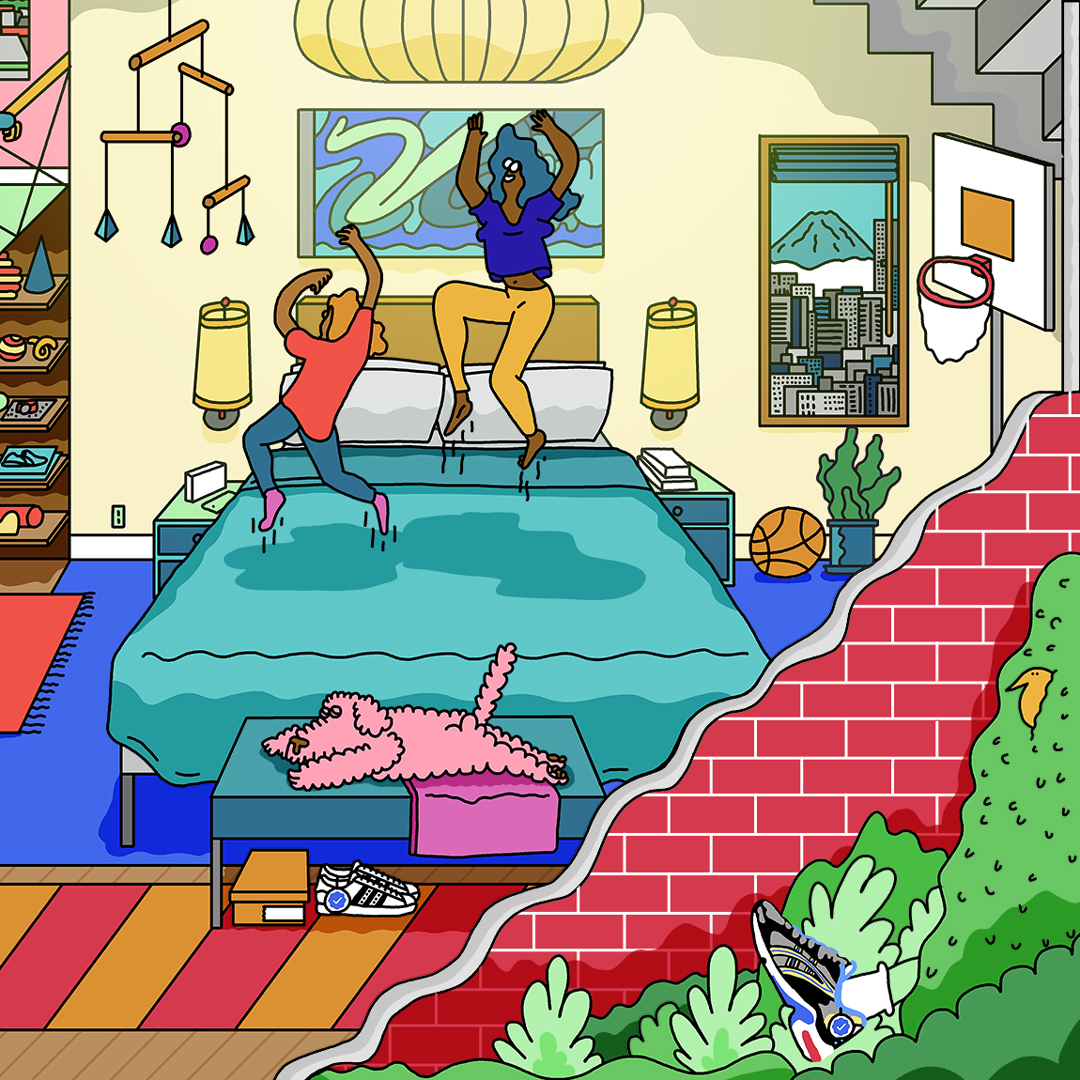 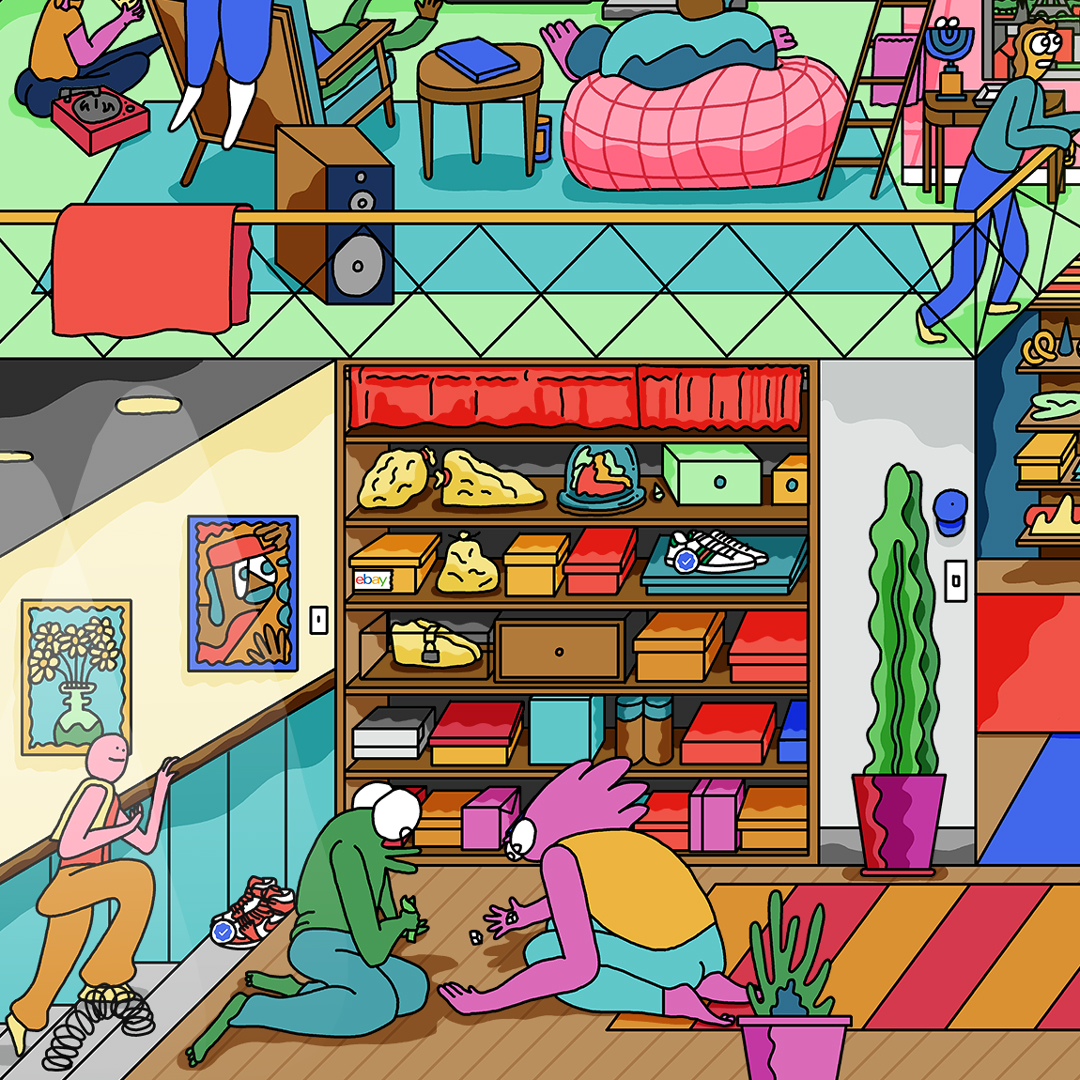 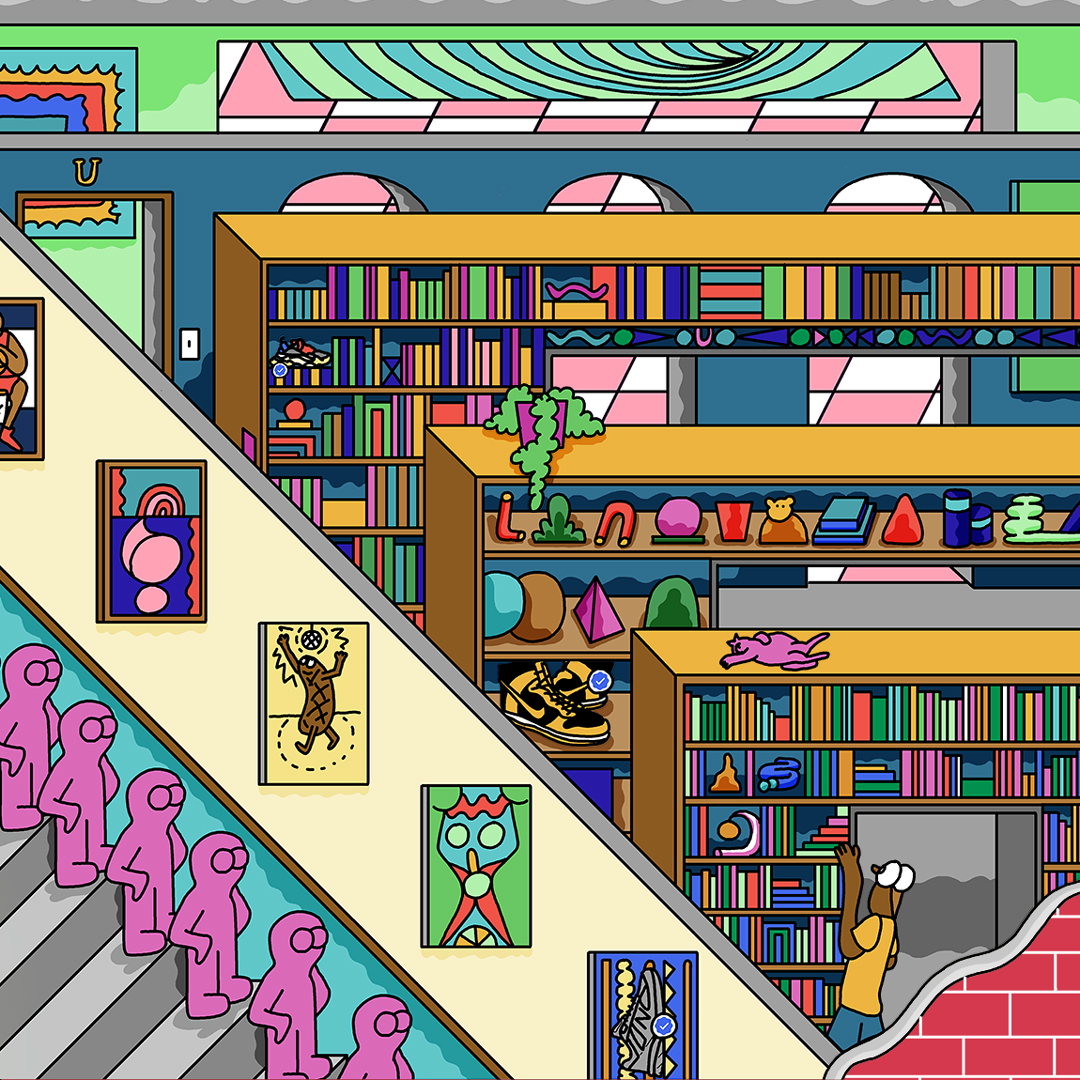 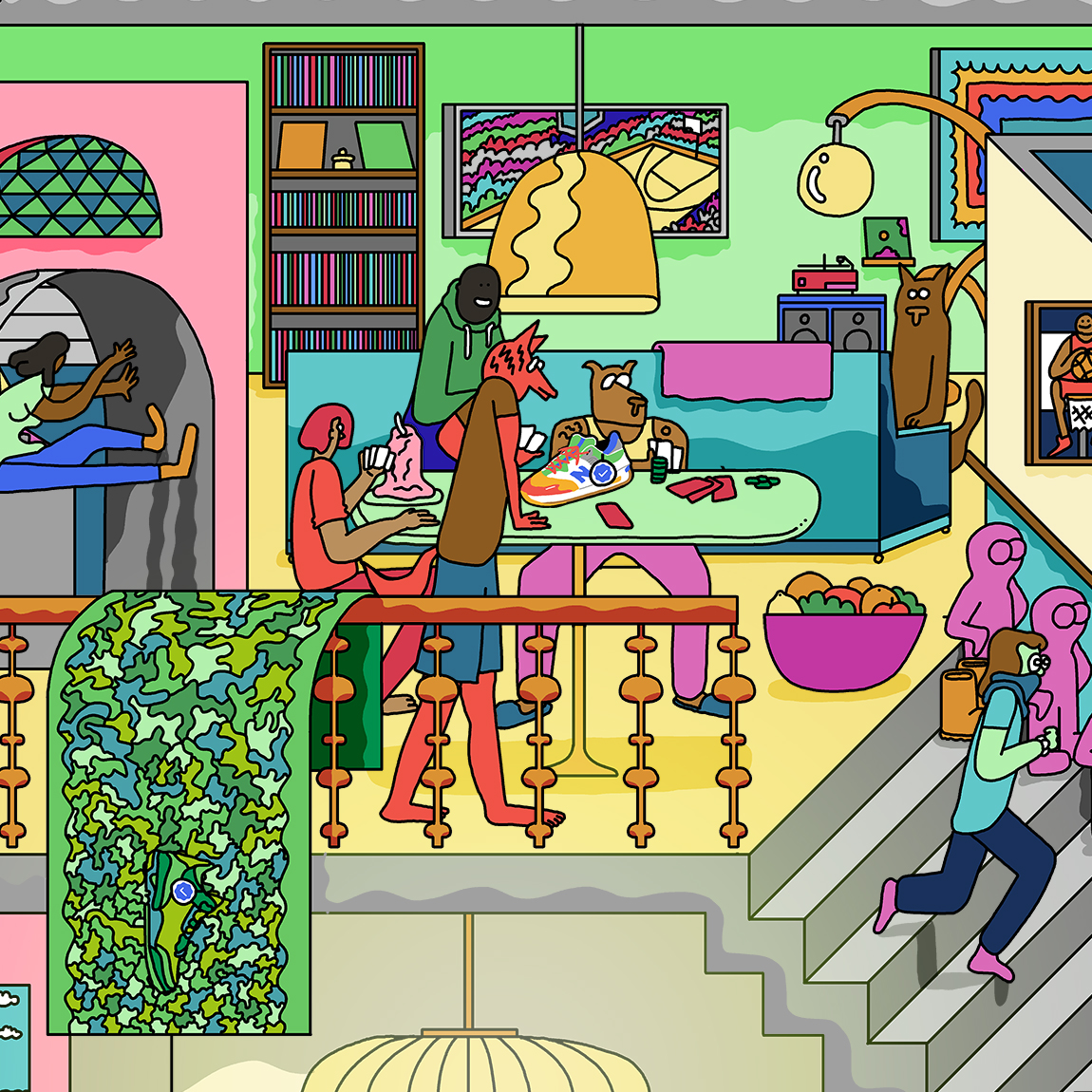 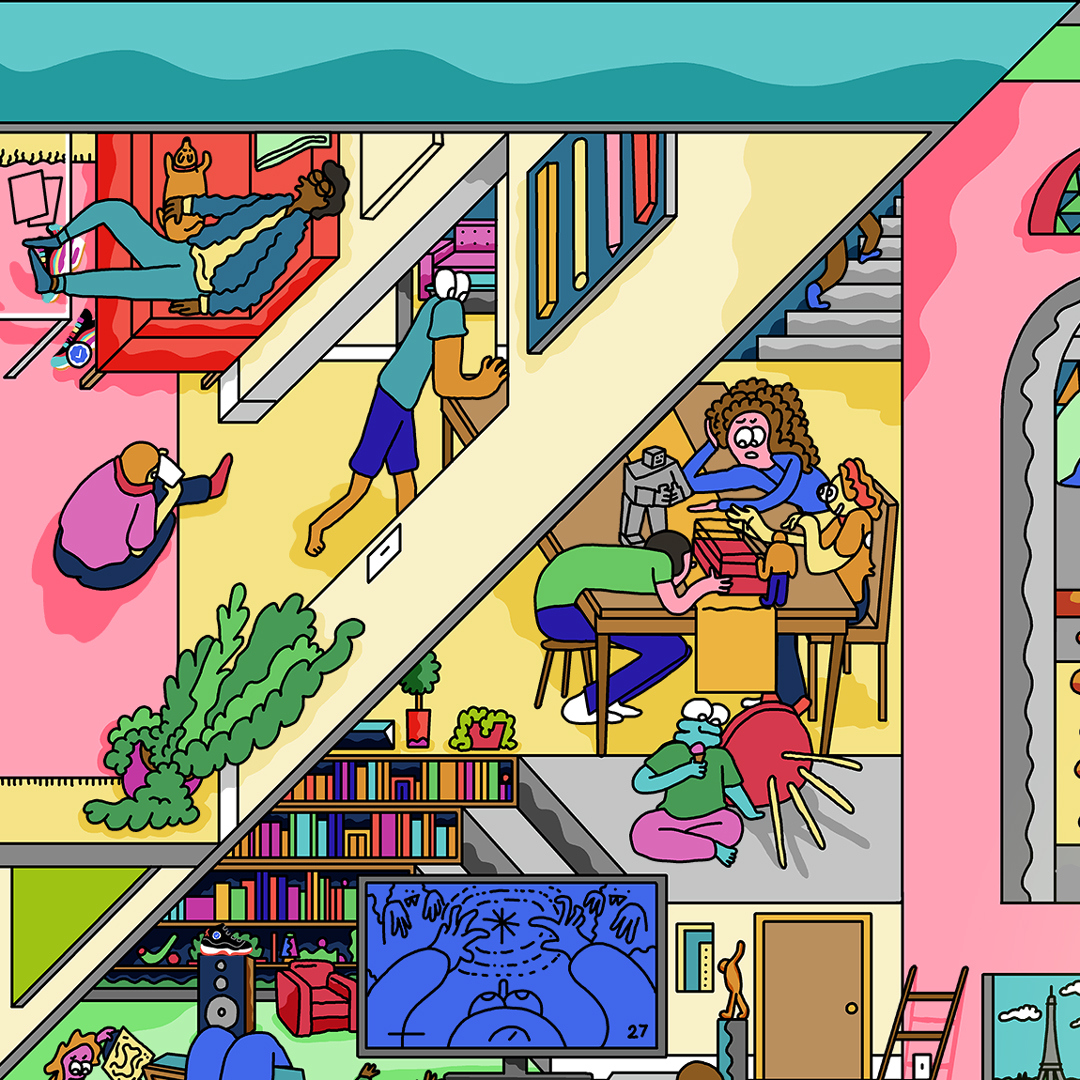 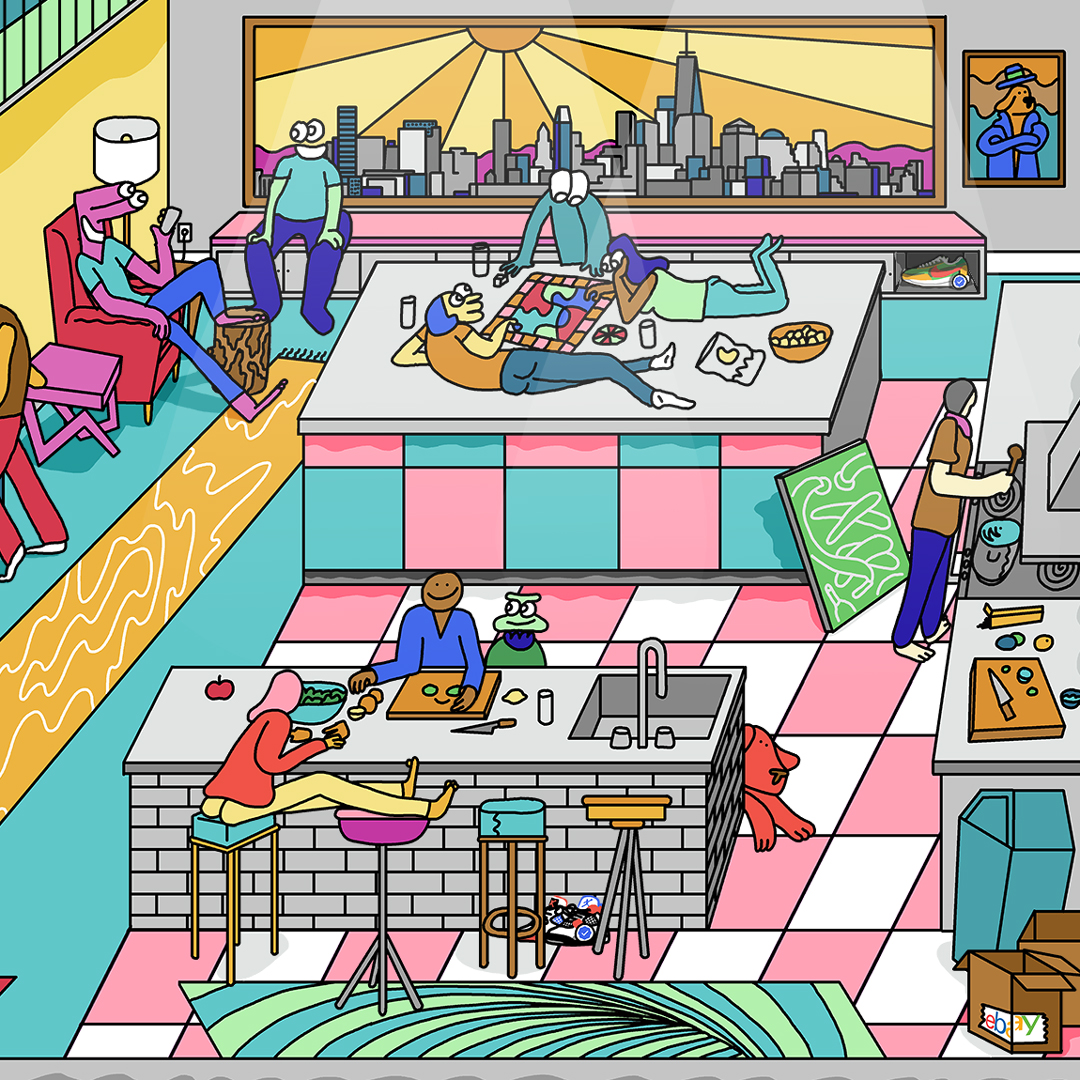 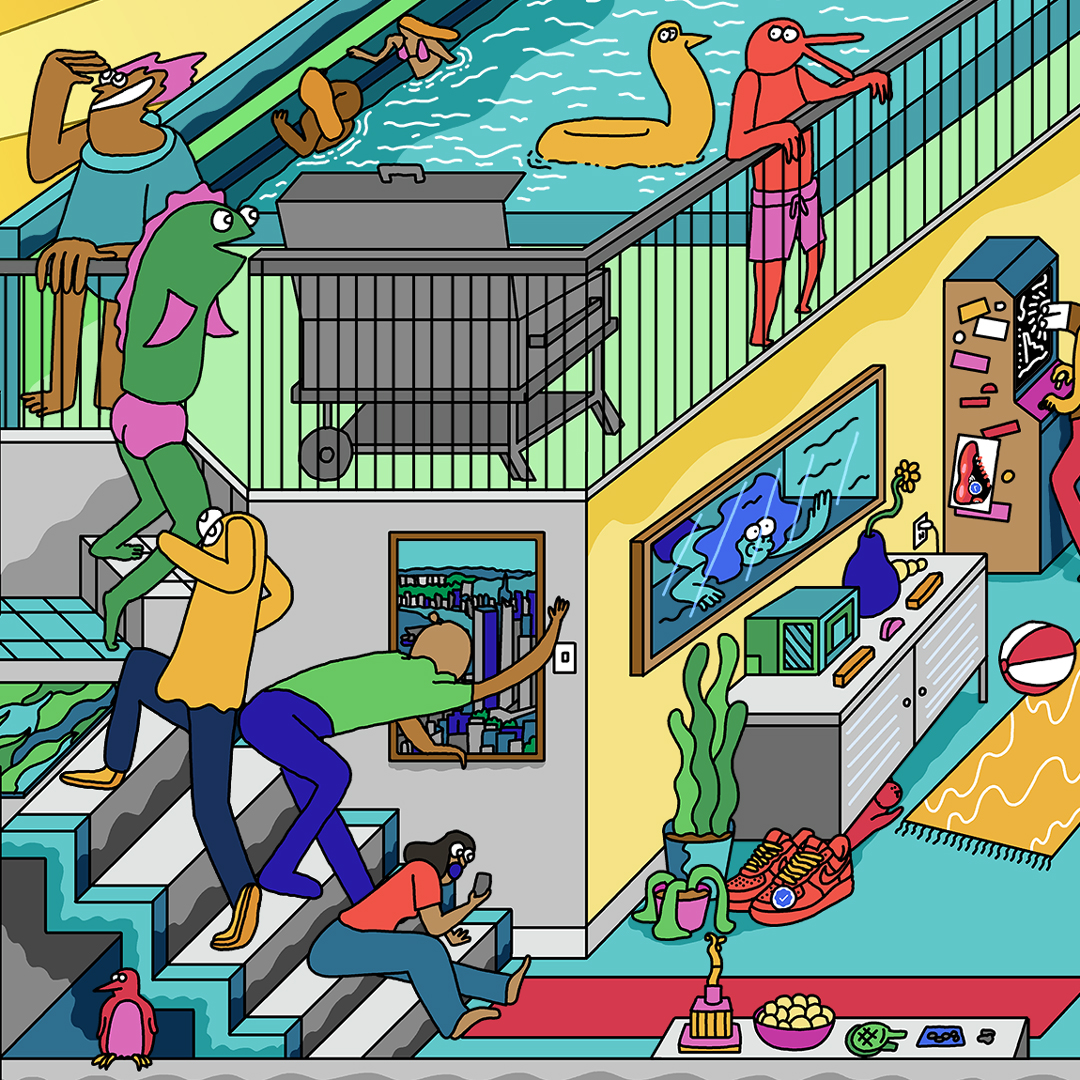 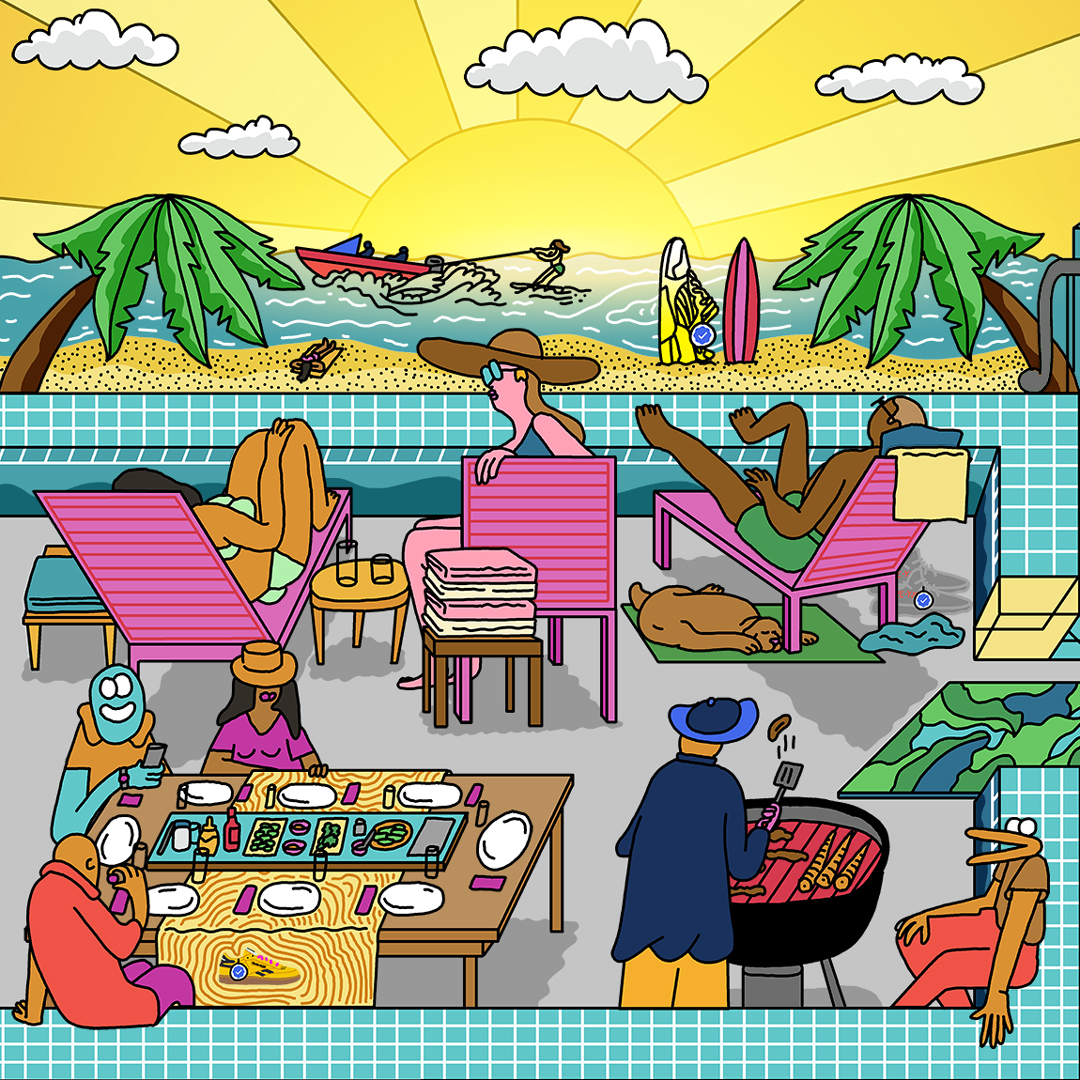