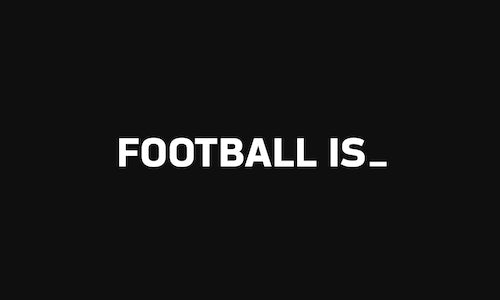 Football is for Everyone

The NFL is more than a source of entertainment, it’s a platform for influencing and creating change within society. When defensive end Carl Nassib became the first active NFL player to come out as openly gay, the league wanted to not only show support, but to plant a flag for what they believe: football is for everyone. While it may have been seen as controversial to some, we wanted to make our stance known to the entire NFL Family and welcome all to the game.

Carl Nassib’s announcement was momentous not only for the NFL, but for the sports world. For far too long, football was perceived as being played by only one type of person. But the truth is that the game of football is as diverse as those who love it. Simply put, football is for everyone. We utilized that insight to drive our work, but realized we couldn’t do it alone. In order to redefine the game to be inclusive of all different types of fans, coaches and players we needed to show our commitment to the LGBTQ+ community. So we partnered with The Trevor Project, a non profit that helps protect at risk LGBTQ+ youth to elevate their efforts and highlight resources that could save peoples lives.

Within four days of Carl coming out as the first active gay NFL player, we created a simple, yet powerful film that used the NFL platforms to drive their massive fanbase to donate to the Trevor Foundation and create positive change, while also sending a message of inclusion and unity to their players & fans.

Our message was heard loud and clear. The campaign was covered by over 340 media outlets, viewed over 1.8 million times across social media and earned $1.5 million in advertising value, all without any paid support. The impact also exceeded the film and created real change, by contributing to a 38% overall increase in donations to The Trevor Project compared to last year.

Most importantly, the LGBTQ+ community was appreciative of our message, including Carl Nassib who personally responded to the film.

Video for Football is for Everyone 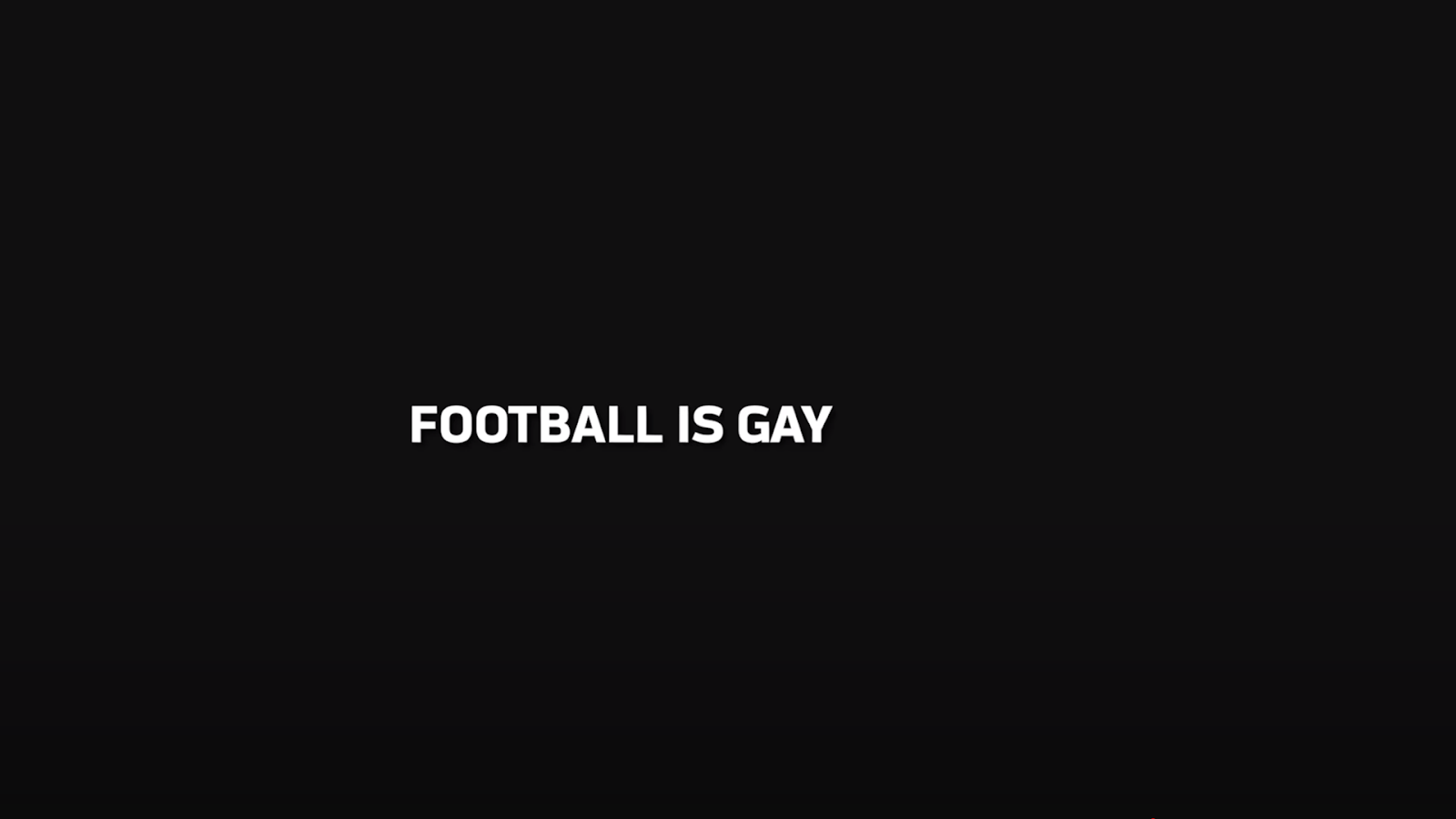 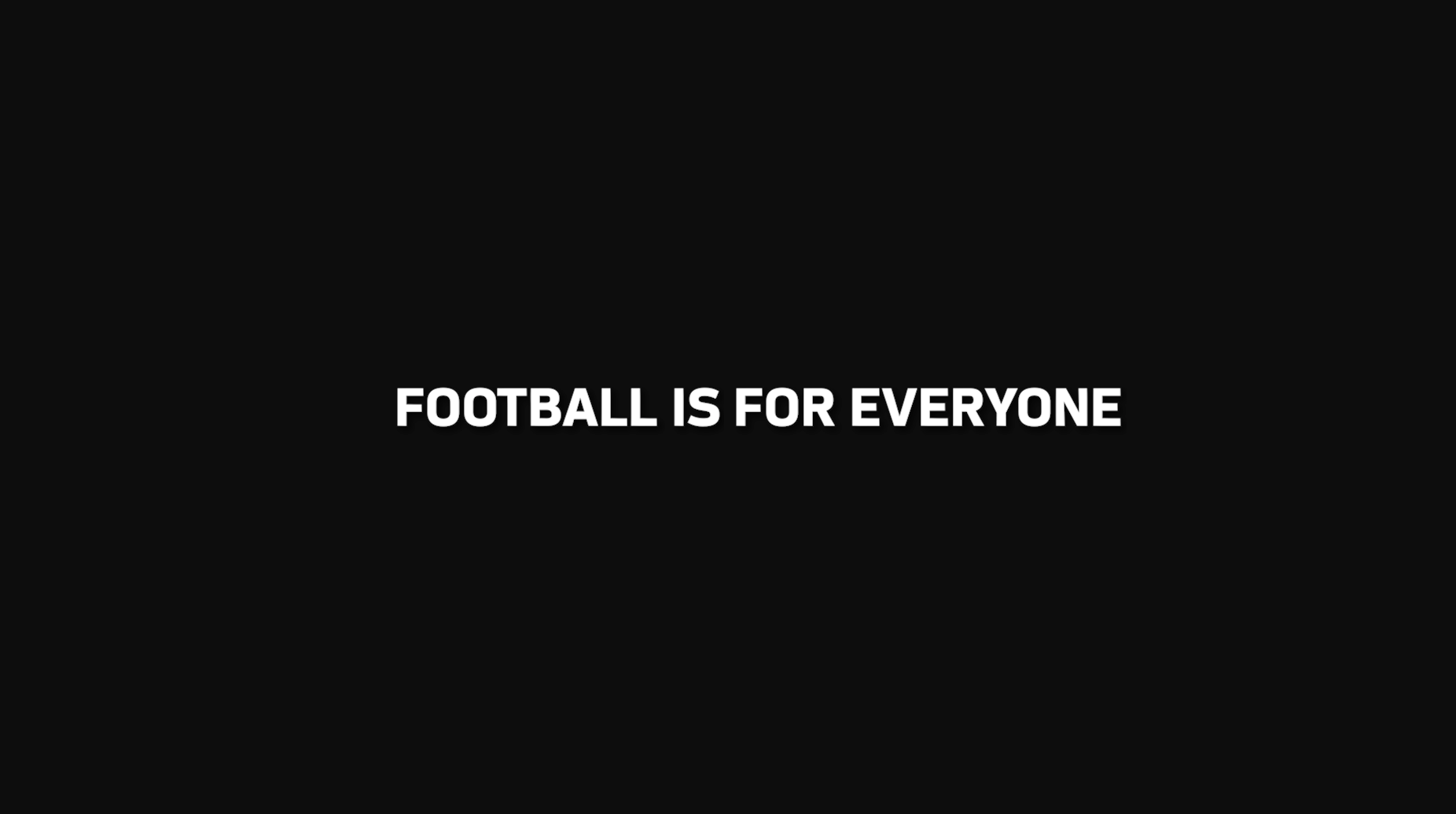 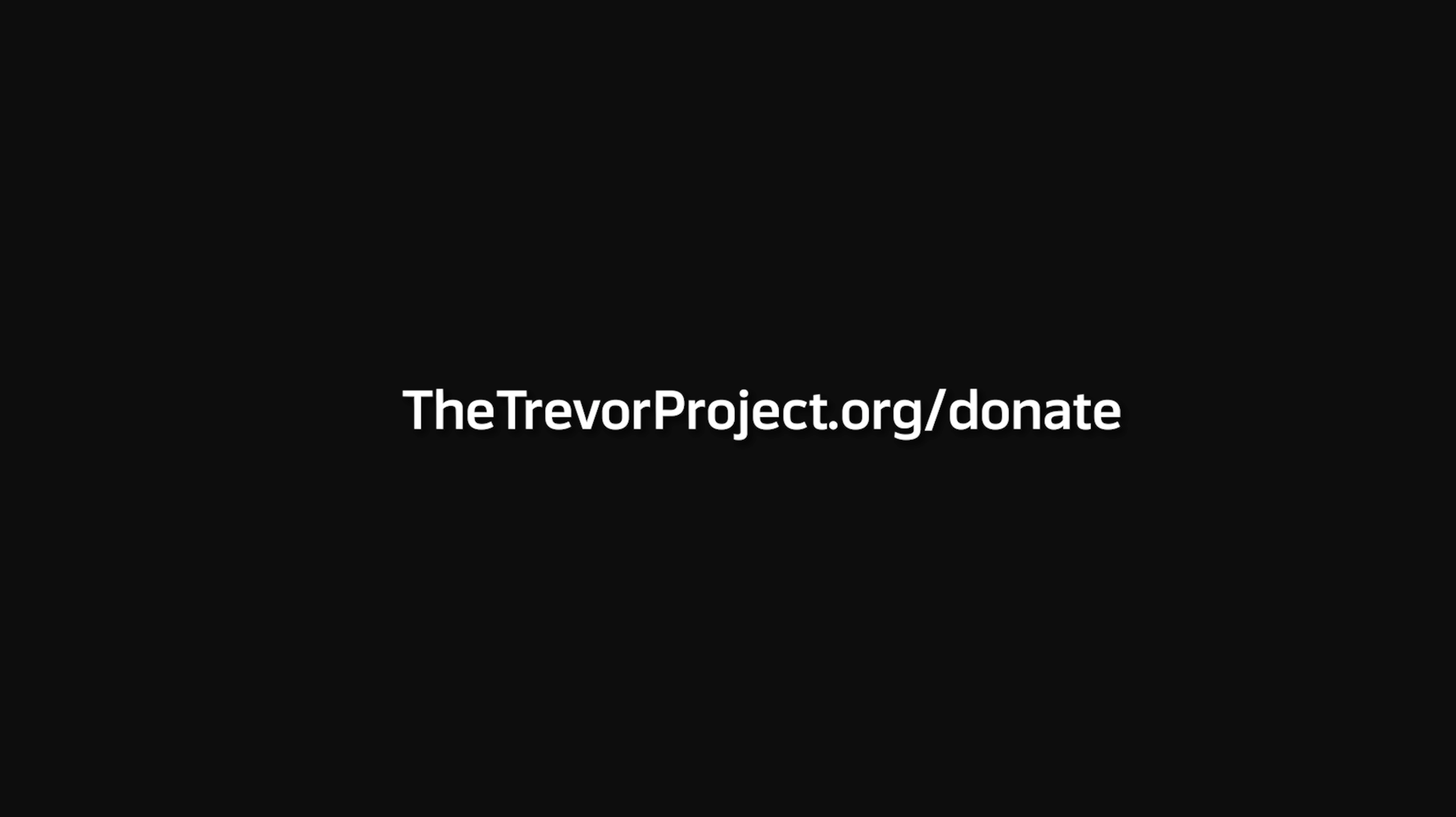 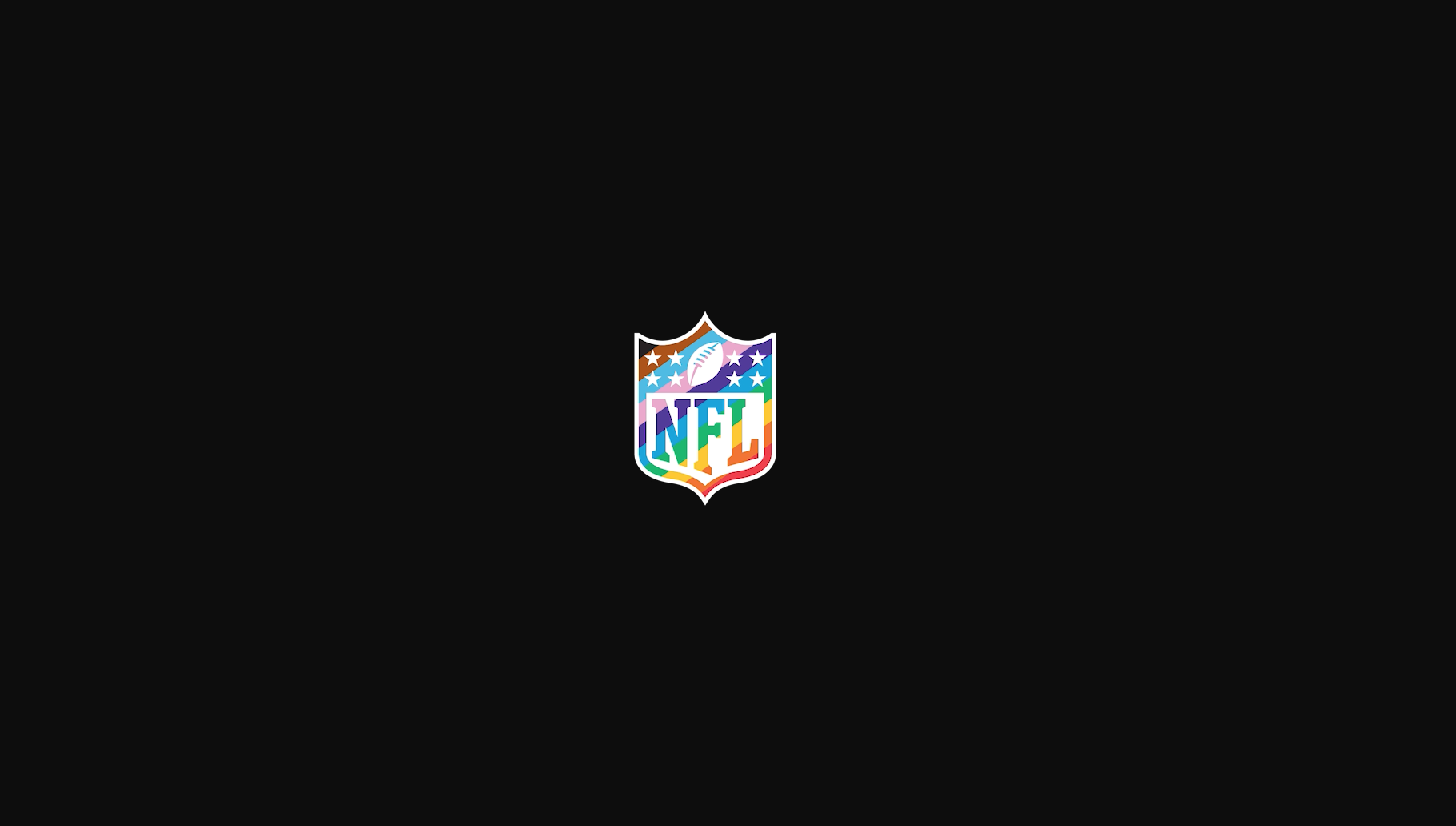 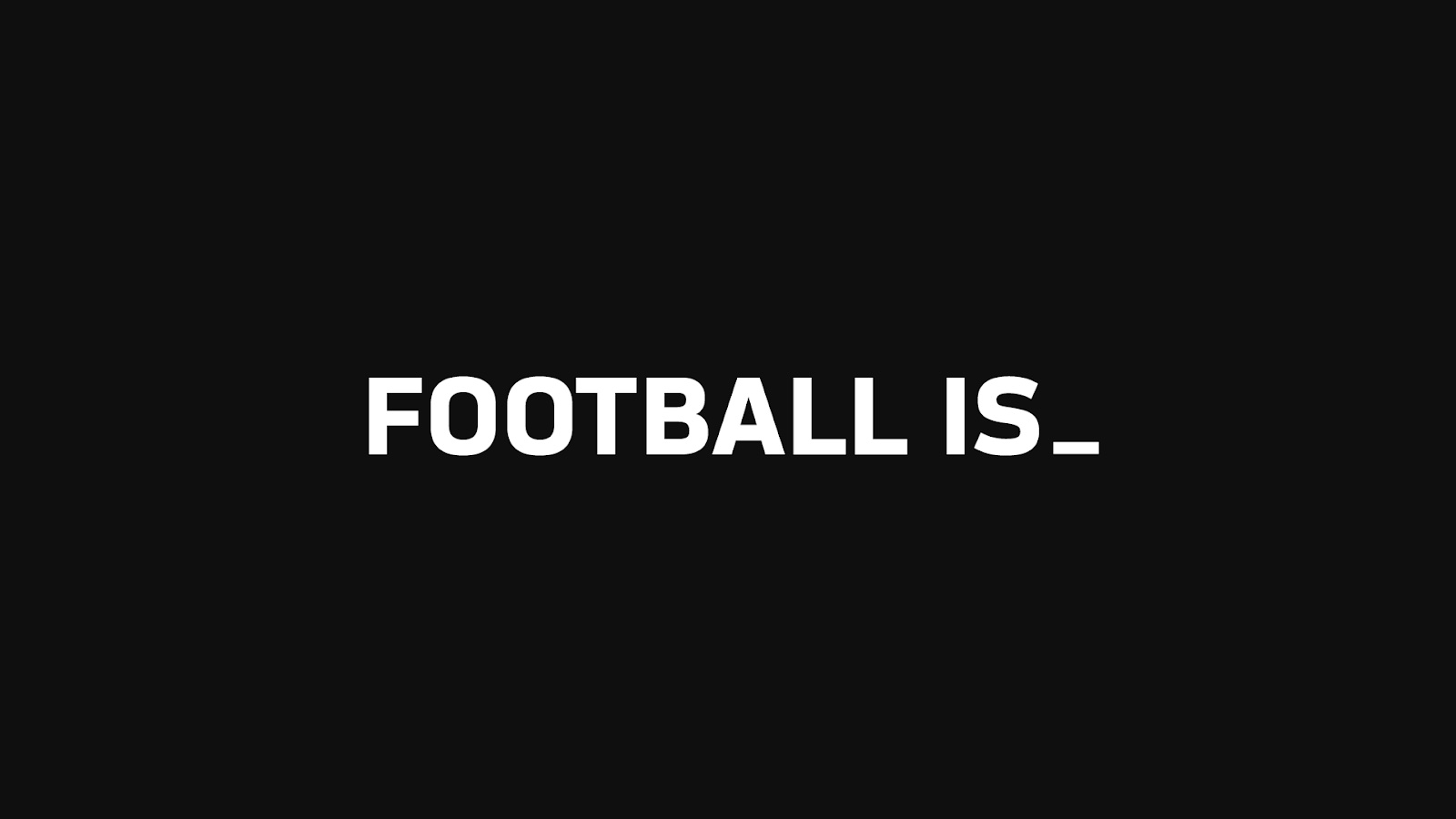