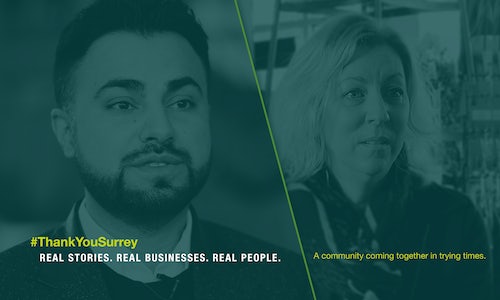 One year into Covid and local Surrey businesses were feeling the impact of health restrictions and reduced customer traffic. The message that was typically used to prompt people to “buy local” was getting tired and there was a sense that many were starting to “tune out”. Help was needed, something that would resonate with local consumers. In short, we wanted to tell people to support local…without actually saying it. So instead of repeating tired, worn-out messaging, we decided to focus on two positive message approaches:

#ThankYouSurrey was the overarching message that would serve as a touchpoint for the campaign tactics.
Real Stories  Real Businesses  Real People
A community coming together in trying times.

A social media campaign was rolled out, humanizing the people behind the Surrey business community. The premise of the campaign was to provide a platform for local businesses to share the stress, uncertainty and struggles they had endured over the past year yet still convey their gratitude to the members of the larger community who shopped local and showed their support. This would, indirectly, demonstrate the positive impact and sense of goodwill that people can generate when they do shop local.

Seven Surrey Board Of Trade members who had been positively impacted by the community’s efforts to shop local were profiled. Each member was profiled in a high-production hero video, which also “doubled” as an ad to get people to follow the Surrey Board Of Trade Instagram account to hear more stories.

Six local business would each have one week of three consecutive posts dedicated to them.

An email blast was sent out to all Surrey Board Of Trade members asking for story submissions.

Further to this, a portion of the budget was used to provide incentive in two ways:

Throughout all of this was the sub-messaging that indicated “the fight wasn’t over yet” and that Surrey businesses still needed the continuing support of the community, urging them to “shop local”.

The Surrey Board Of Trade was impressed with the results they achieved with this campaign; so much so that they approached Blue Meta one year later, asking for our help to strategize and implement on an updated version of the campaign, aptly titled #SurreyStrong.

Video for "Thank You Surrey" 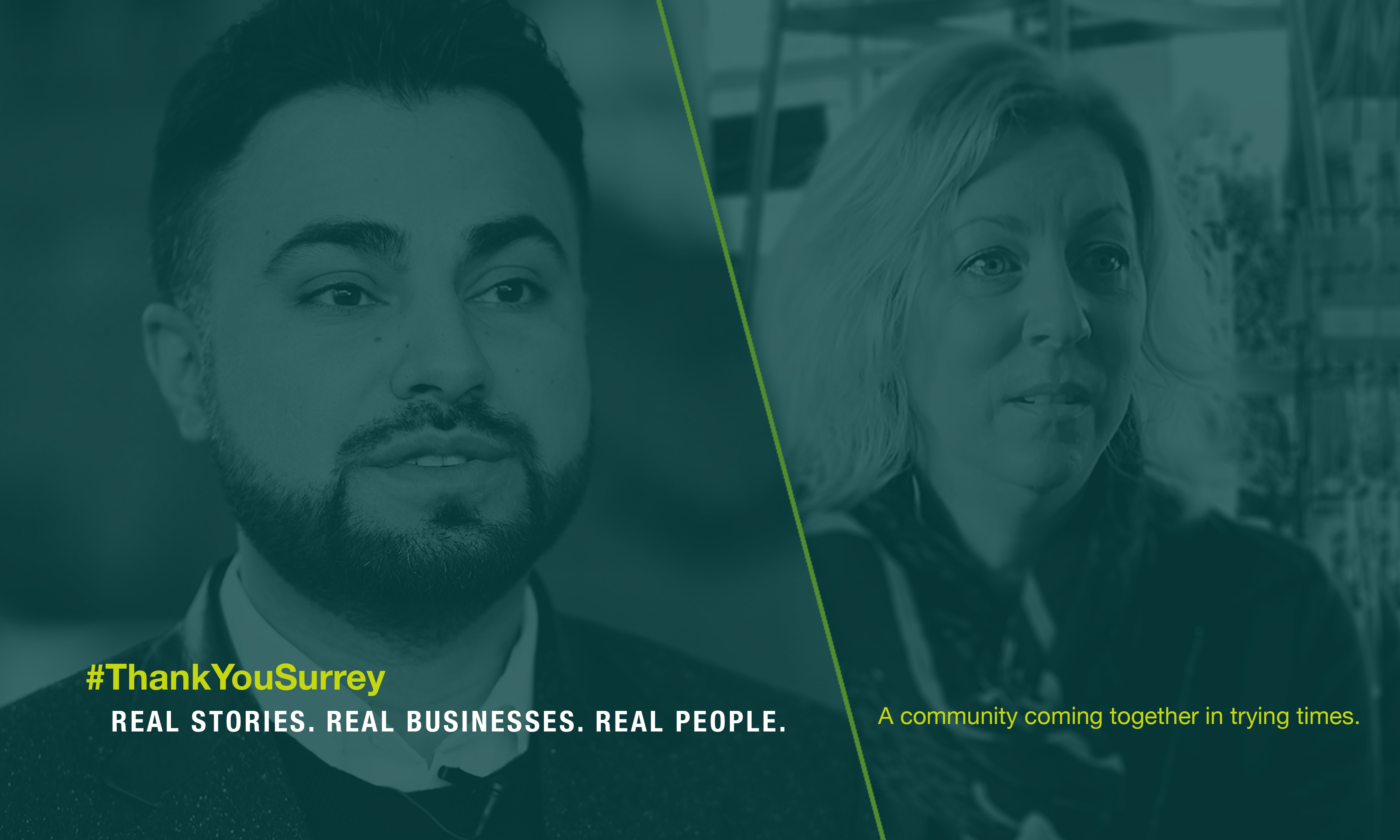 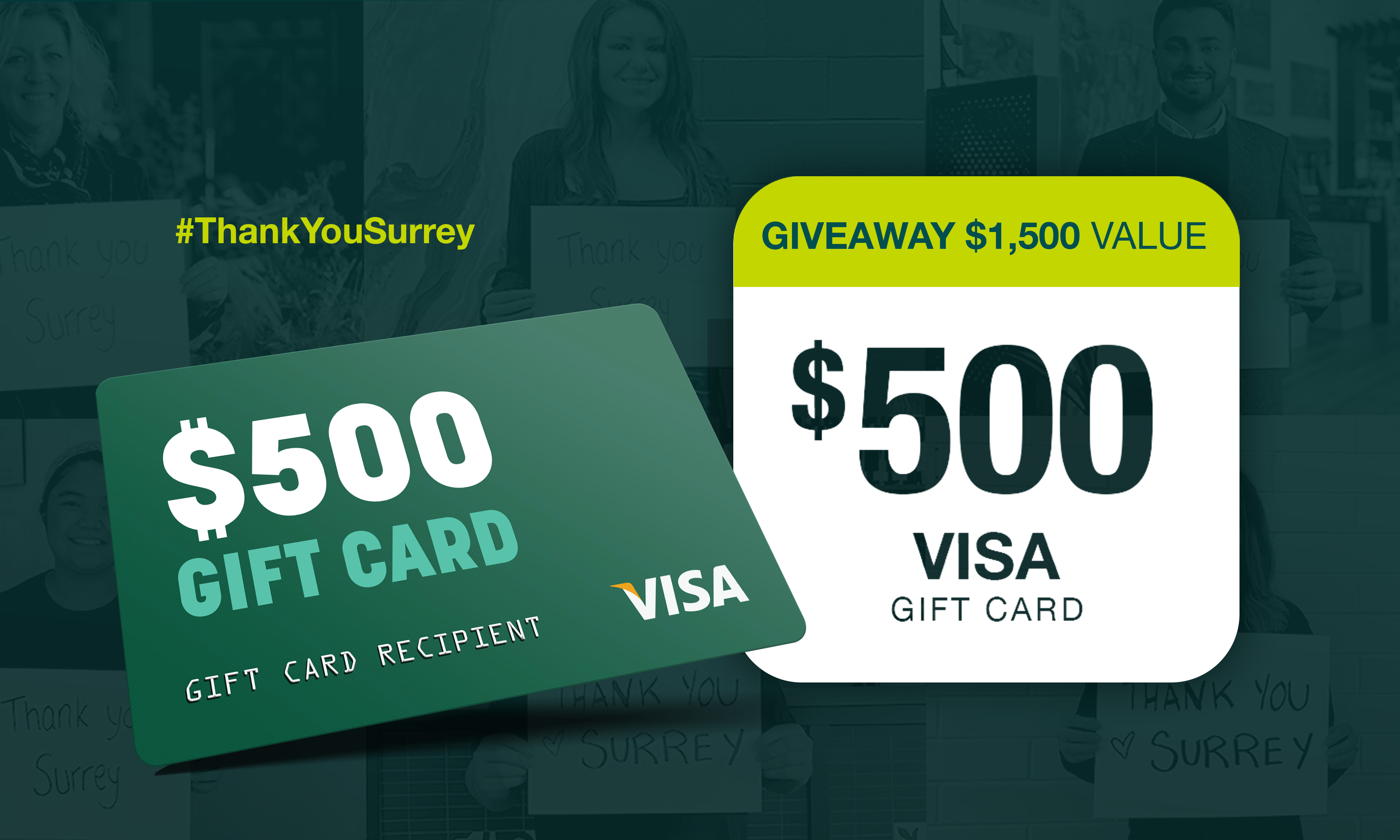 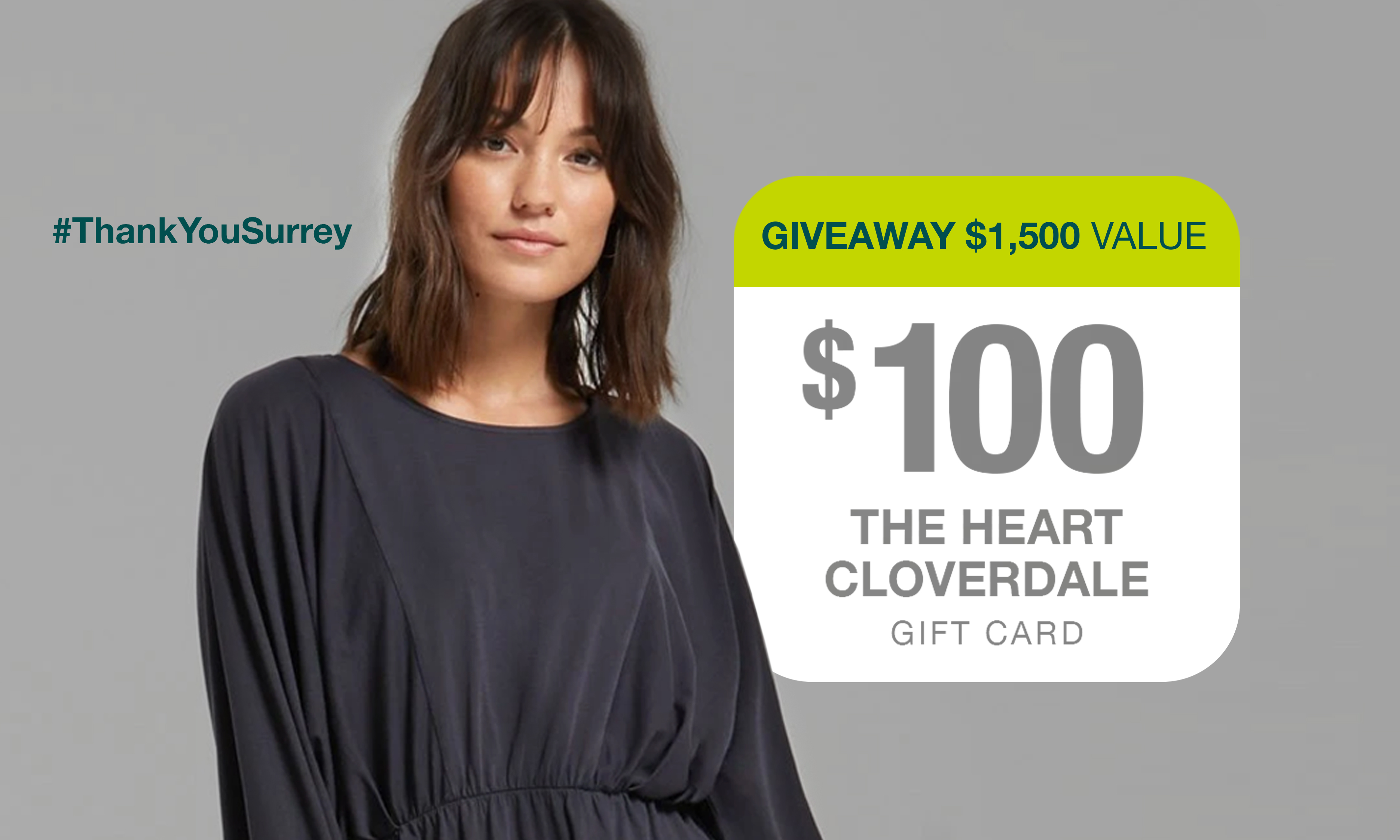 Blue Meta, Surrey Board Of Trade