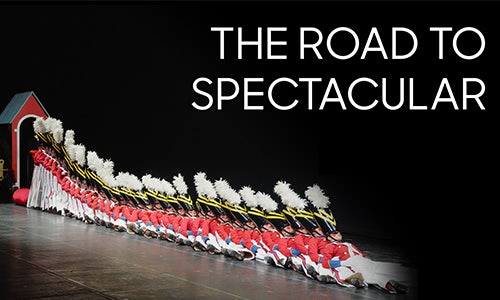 Rockettes “The Road to Spectacular” Series

After an unprecedented year resulting in the cancellation of the 2020 Christmas Spectacular, the Rockettes were grateful to perform once again at Radio City Music Hall. Our goal was to document the return of the show by showcasing the behind-the-scenes work that brings the production to life. The four-part docu-series captures the cast and crew’s excitement, determination, and emotions leading up to Opening Night through exclusive interviews and intimate storytelling.

The Road to Spectacular features dozens of exclusive interviews with cast and crew members over the course of four months leading up to Opening Night in November 2021. We highlighted first-year Rockette Maya Addie and nine-year veteran Mindy Moeller as they rehearsed, trained, and prepared to take the stage. Through their lens, we were able to provide our audience with an inside look at the production. By capturing this intimate look at their journey for this past season, we were able to showcase a glimpse of the level of work that goes into the overall production and how the behind-the-scenes work is just as choreographed as the dance performances.

Through a series trailer and multiple social teaser videos, we created anticipation for each episode’s debut, providing the audience with a sneak peek to drive interest and engagement before its premiere. We created over twenty assets from the four long-form episodes to maximize reach across multiple social platforms.

The Road to Spectacular quickly became the Rockettes’ #1 YouTube series of all time, resulting in a 340% increase in subscribers YoY. It was a massive success for the Rockettes brand, earning over 1.3M video views, 3M impressions, and 75K engagements. The videos received overwhelmingly positive comments and engagement across all social media platforms.

Video for Rockettes “The Road to Spectacular” Series 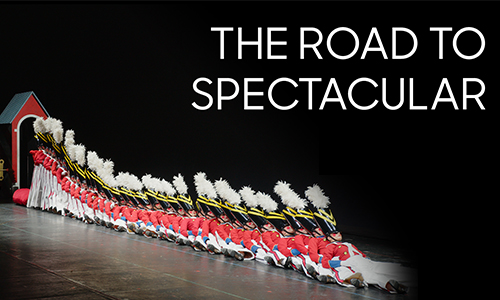