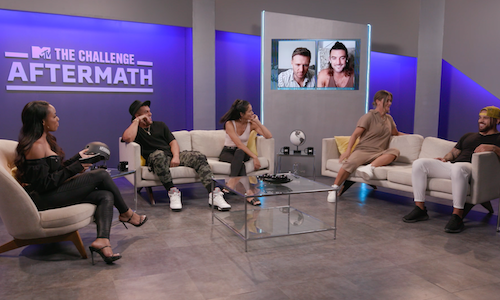 ‘The Challenge: Aftermath Live’ was a one-time, digital-only companion piece to MTV’s #1 Reality Competition series, ‘The Challenge,’ which kicked off the Social campaign for the new season. The objective was to create an engaging piece of standalone content which brought interactivity to the fans, which also tied into the marketing campaign for the season by introducing some of the cast and secrets from the new and then-upcoming season.

Hosted by Devyn Simone, ‘The Challenge: Aftermath Live’ was simulcast across Facebook, Twitter, and YouTube, and brought together a few fan-favorite Challengers to discuss the upcoming season and answer questions – from both the host and from fans at home – serving as an interactive launch special replete with Q&A, games, trivia, in-person prize giveaways, a dunk tank, and more. Fans at home commented and sent in questions via the various native chat tools across platforms which were then received by us and handpicked then sent to a prompter for our host to answer live. These interactions and comments also served as triggers which fans controlled to give away prizes to cast on set, and even dunk a Challenge cast member into a tank of water. The cast on set, all while dishing about the upcoming season, answered these fan questions and also played games which were voted on and chosen by fans at home, via these chats.

The Live was a massive success garnering 438K views with 750K impressions and 5.4K engagements across social. We had over 35 posts for our campaign across platforms which garnered 1.51M views, 2.87M impressions and 64.7K engagements. The live itself had 7.6k peak concurrent viewers who interacted with the show the entire time generating over 14K chat messages. 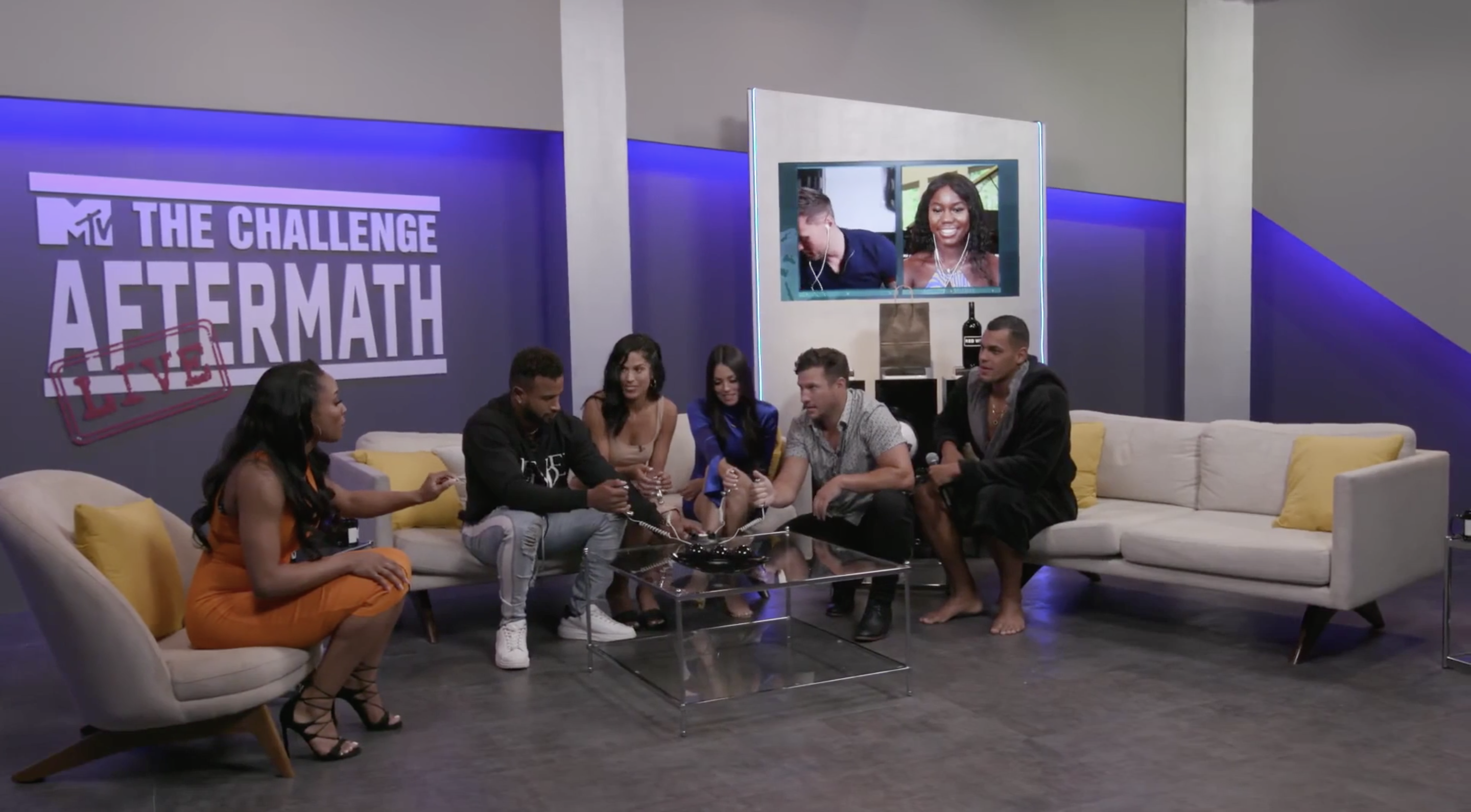 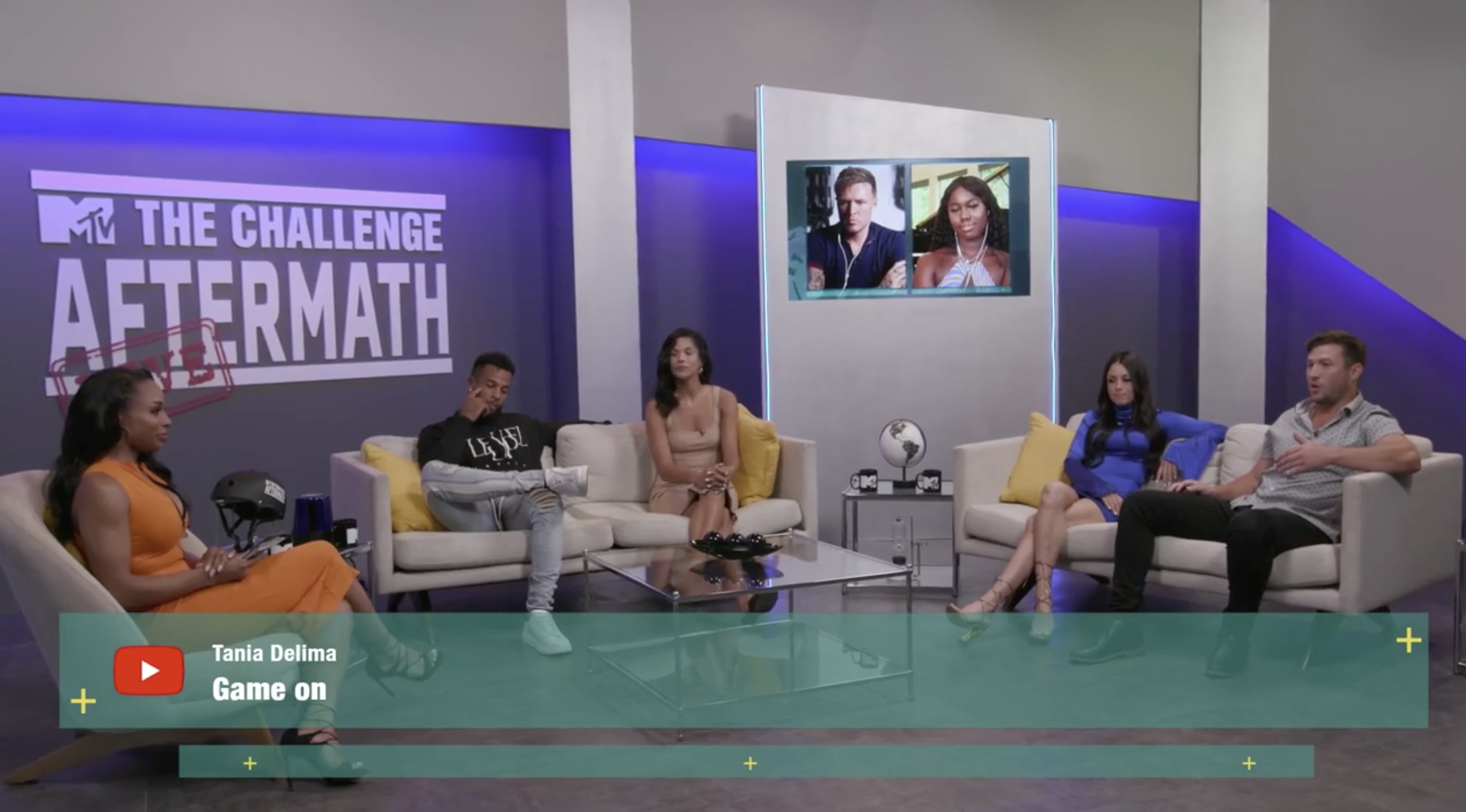 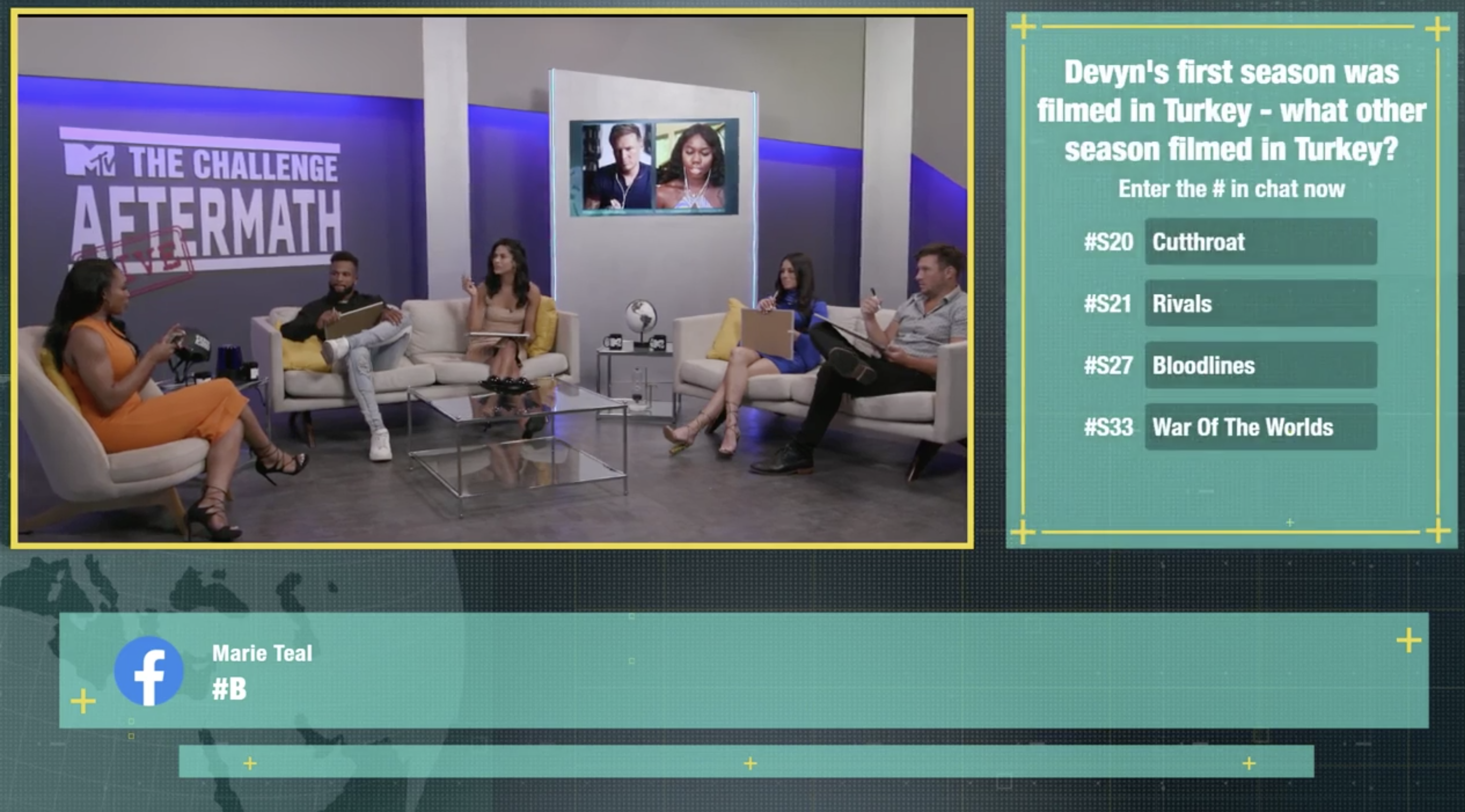 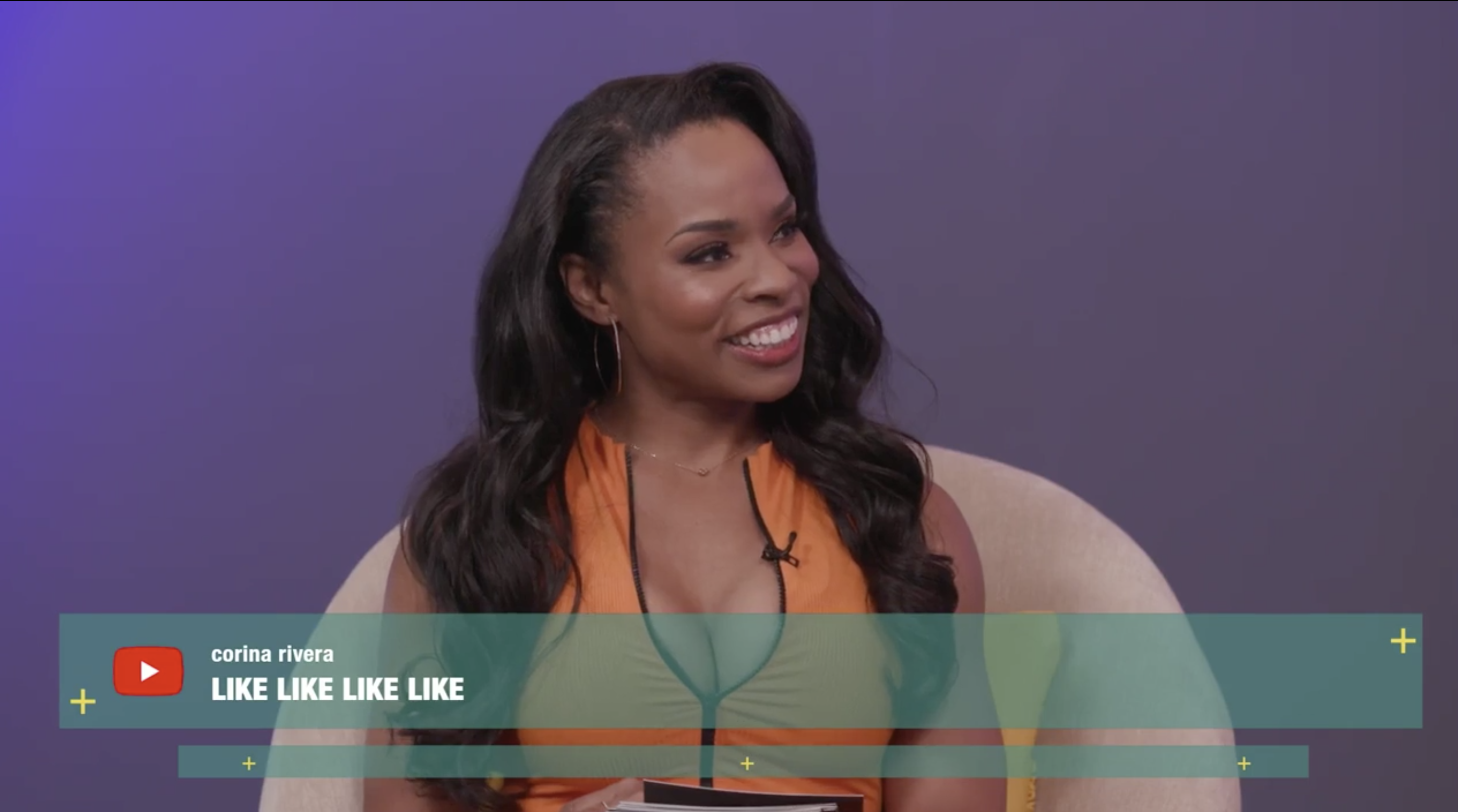 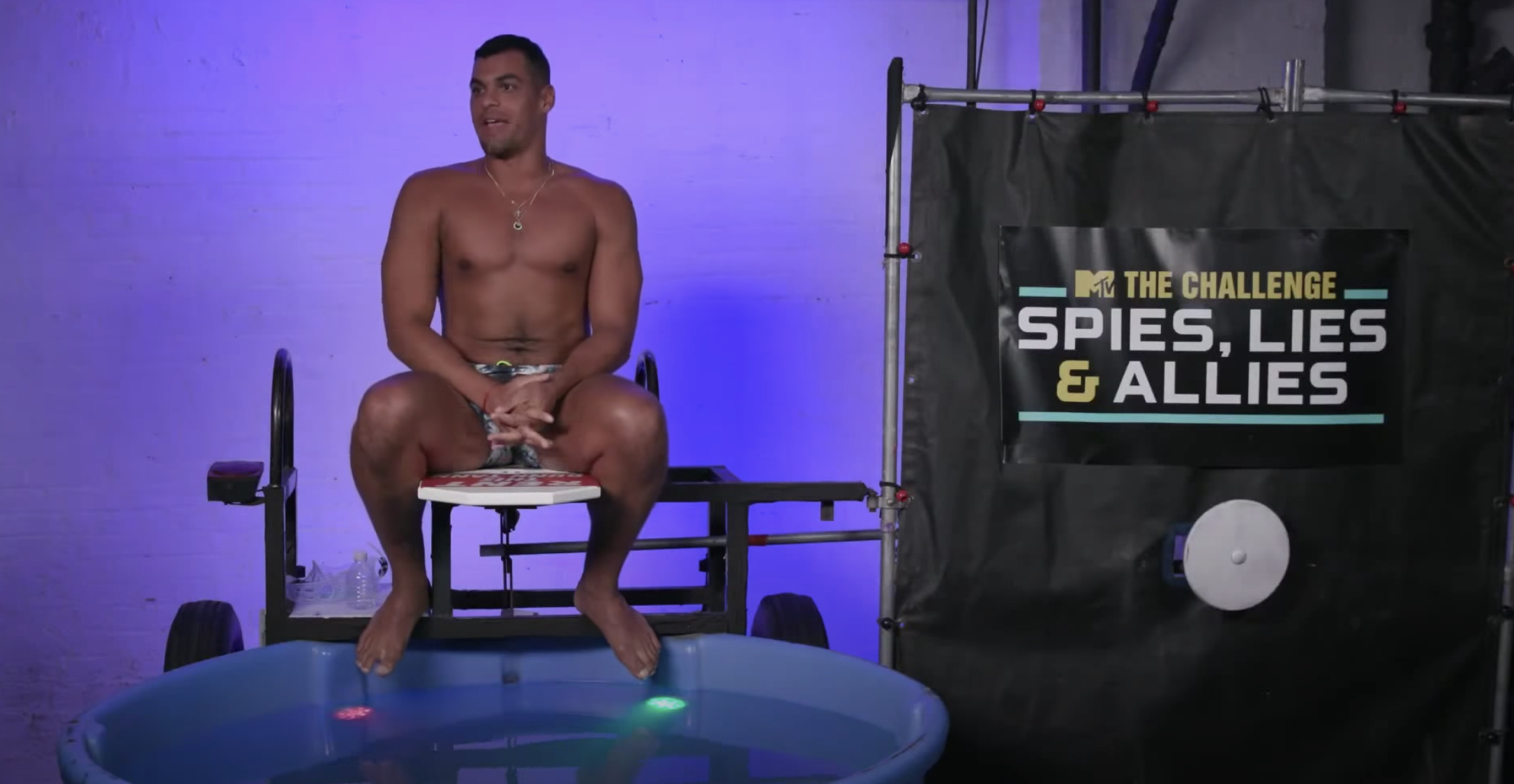 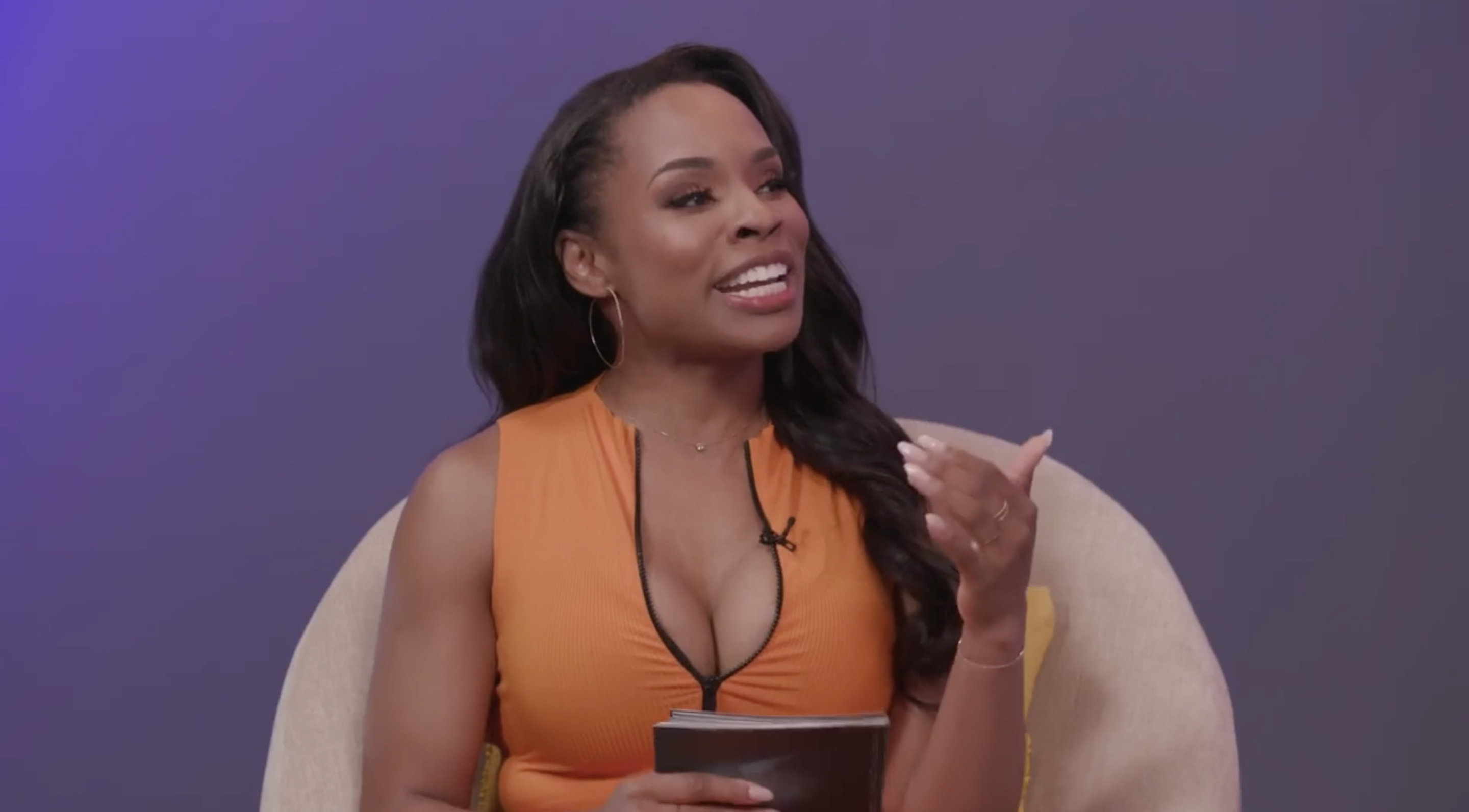 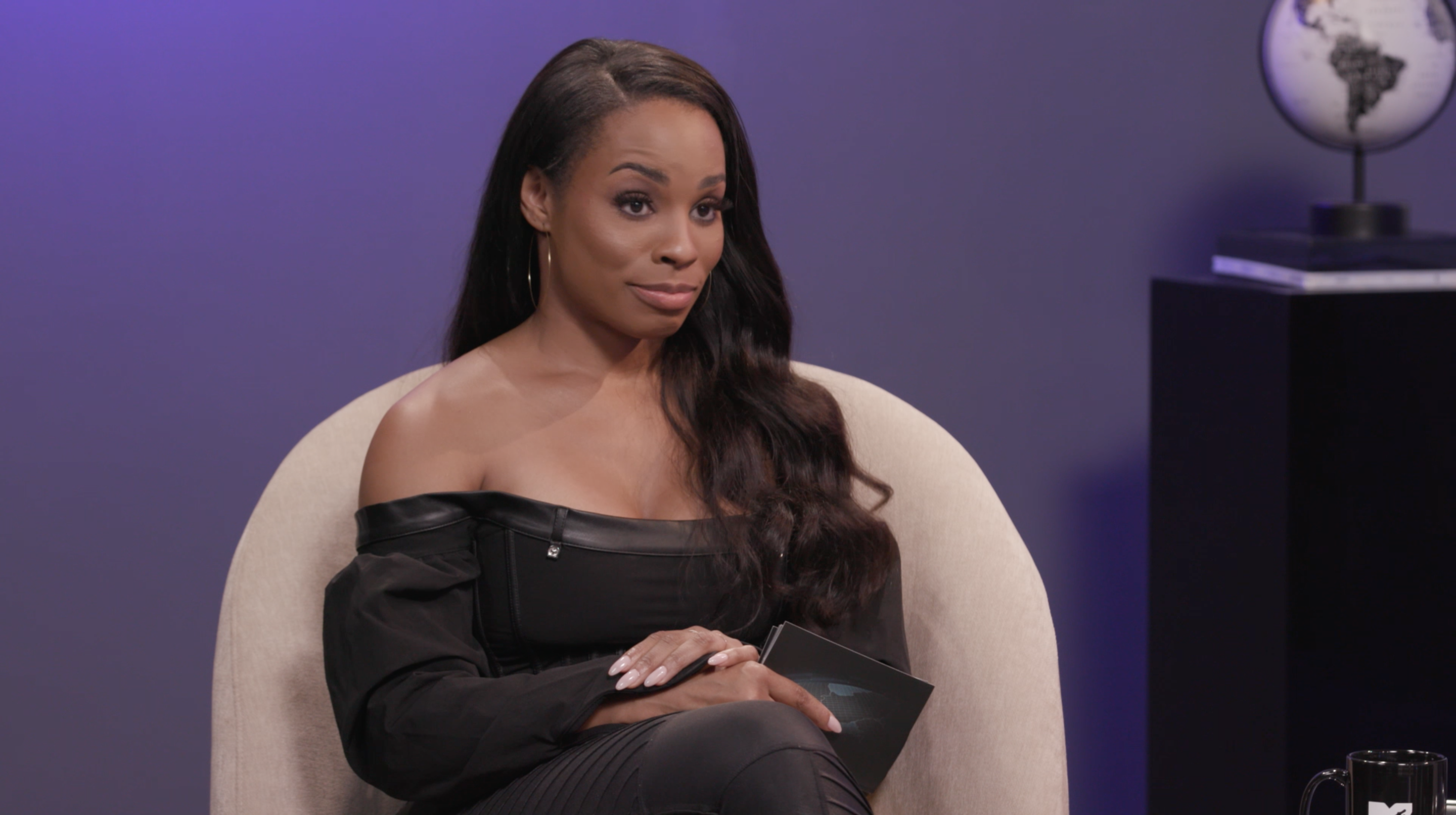 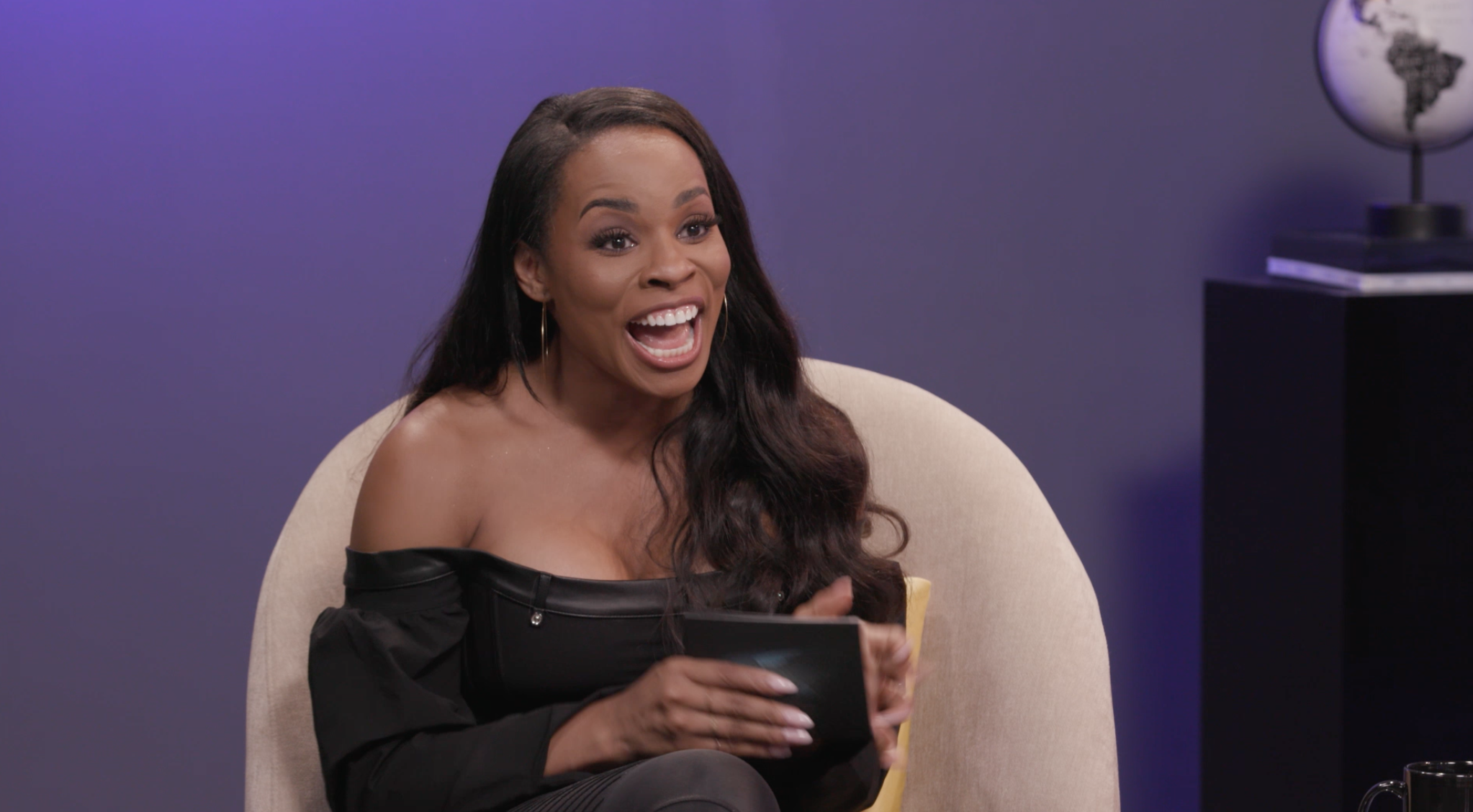 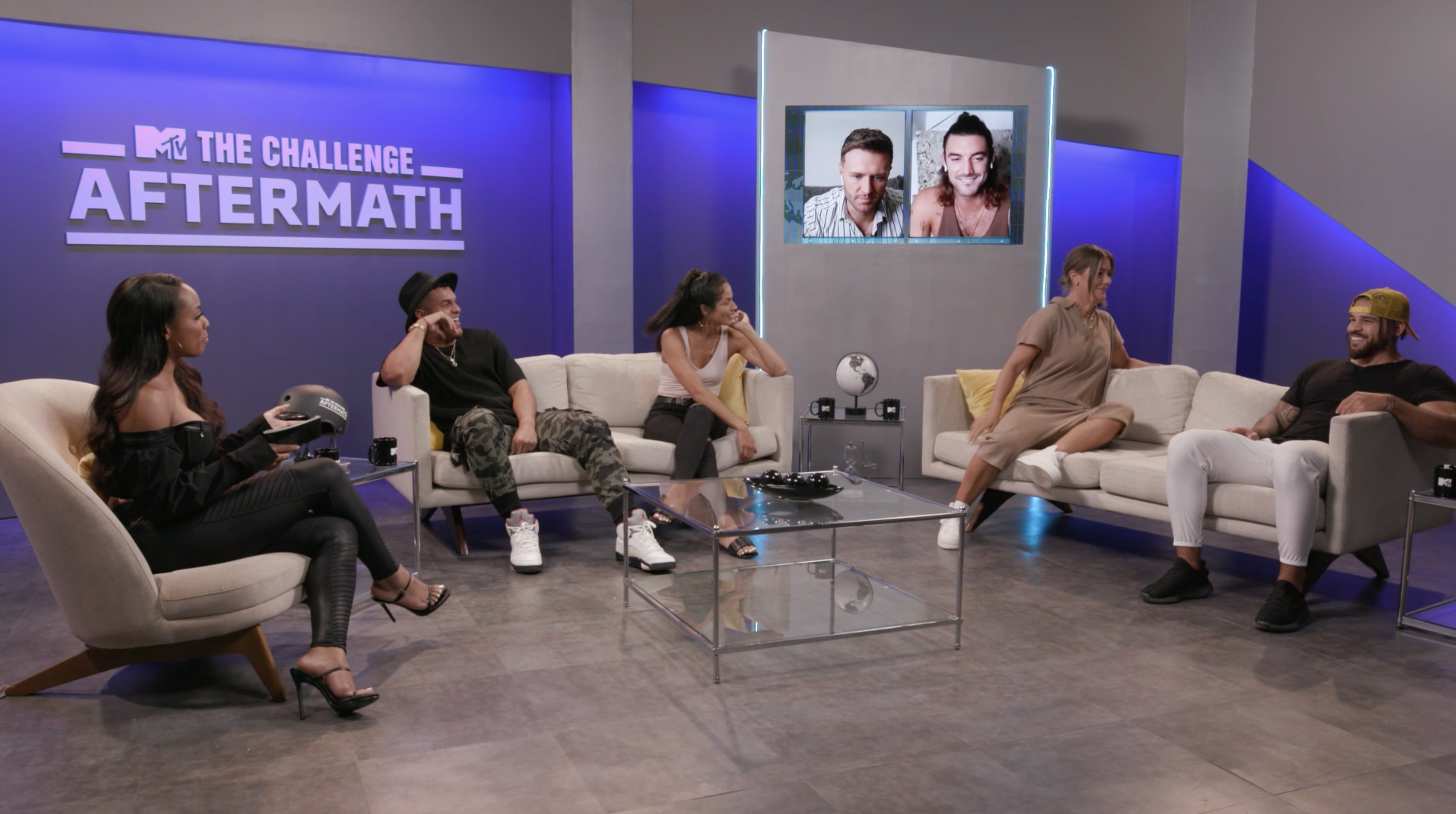 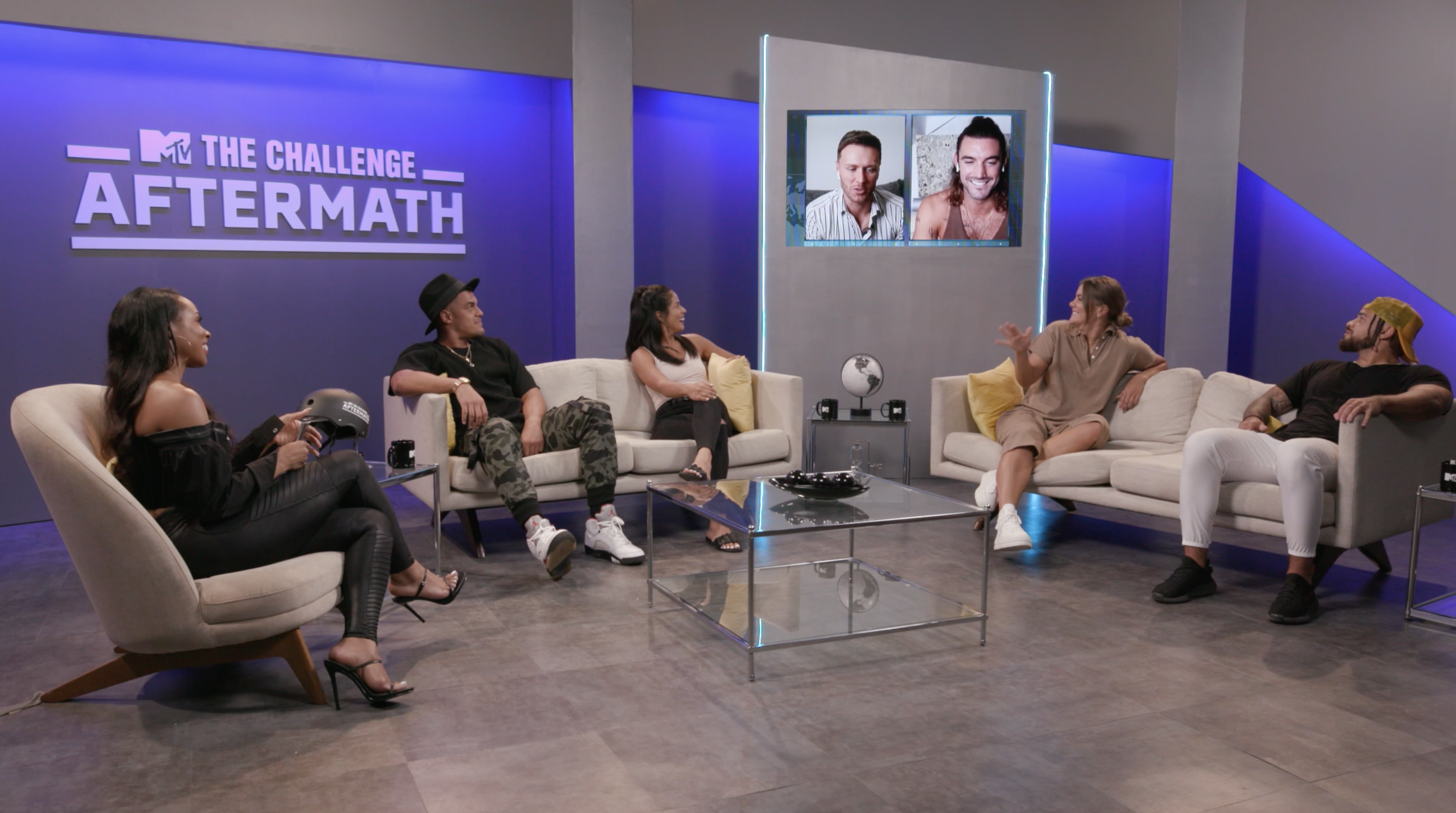