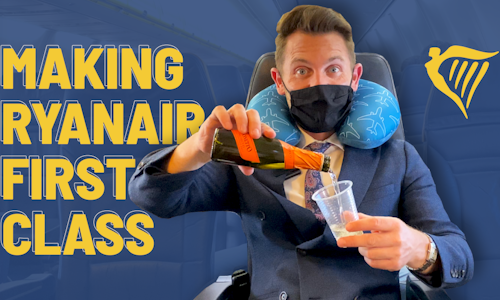 Ryanair has the unfortunate reputation of being one of the UK’s worst airlines, but we wanted to show our audience that with a few little additions you can turn your low-cost flight into a far more luxurious experience. While our content often services travellers who are used to flying with more reputable carriers, we wanted to make sure we were also catering to those who love budget travel.

Ahead of filming, we mapped out various elements that would make flying with a budget airline a lot more appealing. TikTok is a fast-paced platform and grabbing your audience’s attention early in the video is essential, so we started the video with Nicky Kelvin (Head of The Points Guy UK), changing into a tailored suit for his flight. We also included useful recommendations such as purchasing a neck pillow and booking the biggest seat, but we wanted to include sensational elements such as getting a limo to the airport and buying champagne on board. We had to keep our audience engaged, so we split the video into nine clear steps to follow.

The video received 490k views along with 408 comments and 508 shares. We were delighted with the response from our community and Ryanair themselves even left a comment saying “OK ICON 🥵”. This drove a number of new followers to our channel. 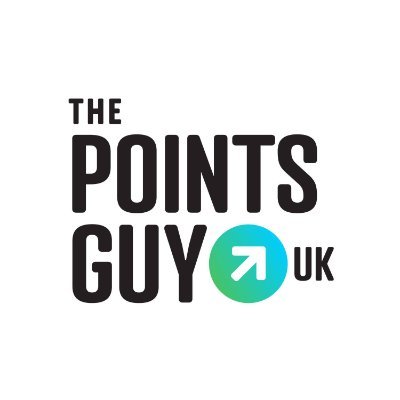 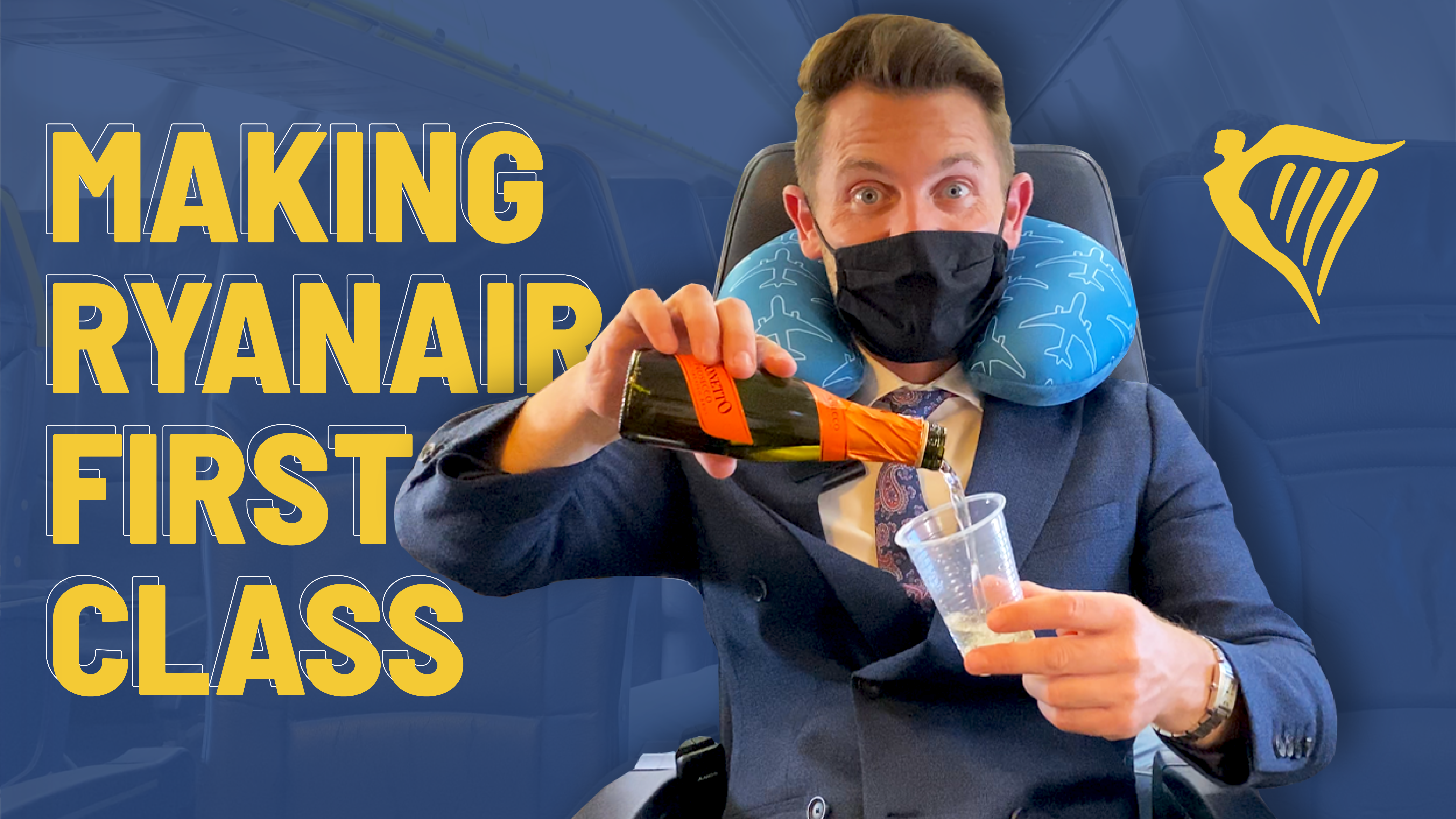