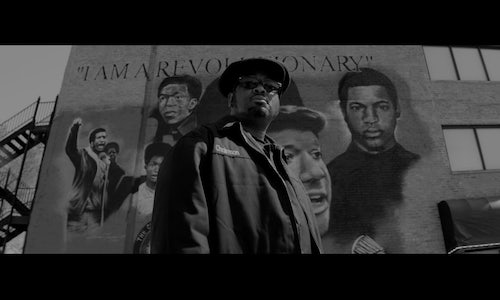 Participant developed a strategy to engage targeted audiences in the U.S, including Judas moviegoers, movement leaders, students, educators and government officials to help accelerate narrative change efforts around the legacy of the Black Panther Party and its connection to today’s movement for Black lives.

Because of Participant’s relationship with the filmmakers, producers and talent, the campaign connected those individuals with impact partners like the MAAFA Redemption Project, LIVE FREE, My Block, My Hood, My City and On the Ground Chi and leveraged the critical acclaim around the film to amplify their work. Participant was also uniquely positioned to support Fred Hampton’s surviving family, namely Mother Akua Njeri and Chairman Fred Hampton Jr., and Black Panther Party founder Dr. Huey P. Newton’s widow and former Panther Fredrika Newton by securing press coverage and online engagement around their ongoing work.

Since the film’s launch in February 2021, the campaign:

Video for Judas and the Black Messiah Impact Campaign 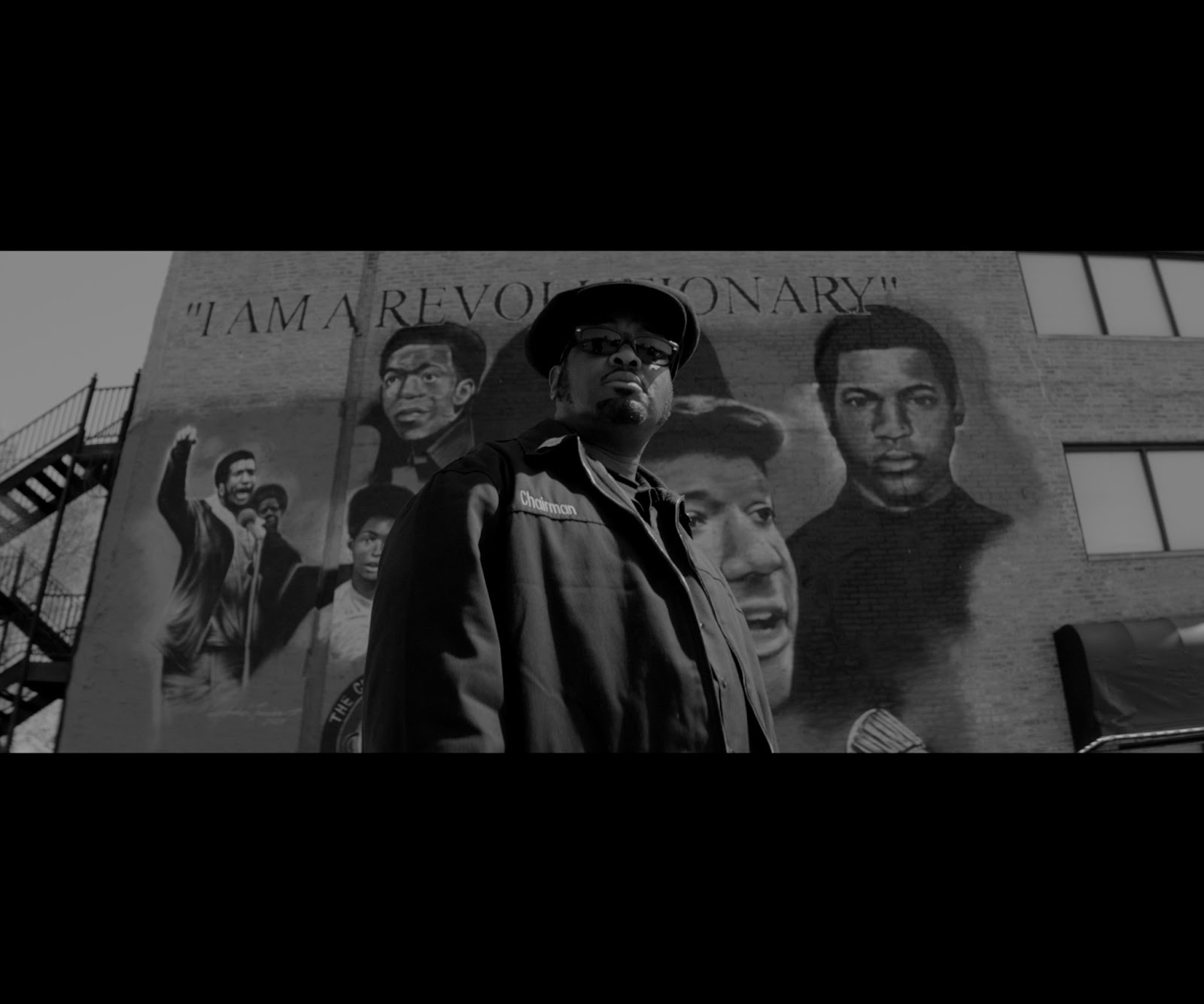