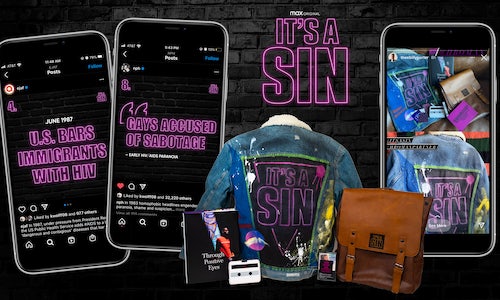 We set out to engage the masses and build a passionate fandom for It’s A Sin while increasing visibility and awareness around the ongoing HIV/AIDS crisis through inclusive social conversation. Our work was designed to achieve specific measurable awareness goals while sparking the sort of unpredictable community response that can take on a life all of its own.

A time capsule approach defined the strategy: we could rally community by igniting conversation throughout today’s LGBTQ+ community, and drive informed debate about the disease and it’s stigma. Inspired by the show, yesterday’s realities and culture could unite communities today.

Insights proved we could engage a passionate fandom by addressing longstanding tensions. Focusing on the media mistruths of the era captured in the show – that HIV/AIDS was a disease experienced only by the gay community – we created awareness around the current status of the ongoing HIV/AIDS epidemic and connected people through informed enlightenment.

Content was crafted to create a jolt of awareness around the language used in media of the 1980s (“Prevent HIV, Avoid Sharing Food,” “Homosexual Disorder”) which stigmatized the gay community. We coordinated 50 synchronized influencers to post 50 tiles highlighting these headlines in signature neon pink with captions for context. For each tile posted, HBO Max donated a $1000 reparation to Prevention Access – a charity providing accurate, meaningful information to those impacted by HIV/AIDS.

Spurred by hyper-targeted conversation, influencers posted about Sinners Kits in-feed, including an 8-minute in-feed video from Ben De La Creme reposted to Instagram Stories. All recipients posted in-kind, with celebrity talent from Olly Alexander and Lydia West, to Gottmik, to Billy Porter – whose post featured a swipe up to watch the show on HBO Max.

This LGBTQ+ focused, personality-led campaign celebrated a magnificent show while highlighting critical truths and sparking a crucial dialogue. By the numbers, this meant…

Beyond surpassing more tangible brand goals, we generated spontaneous interaction and conversation that put the message in the hands of the audience as cultural capital. 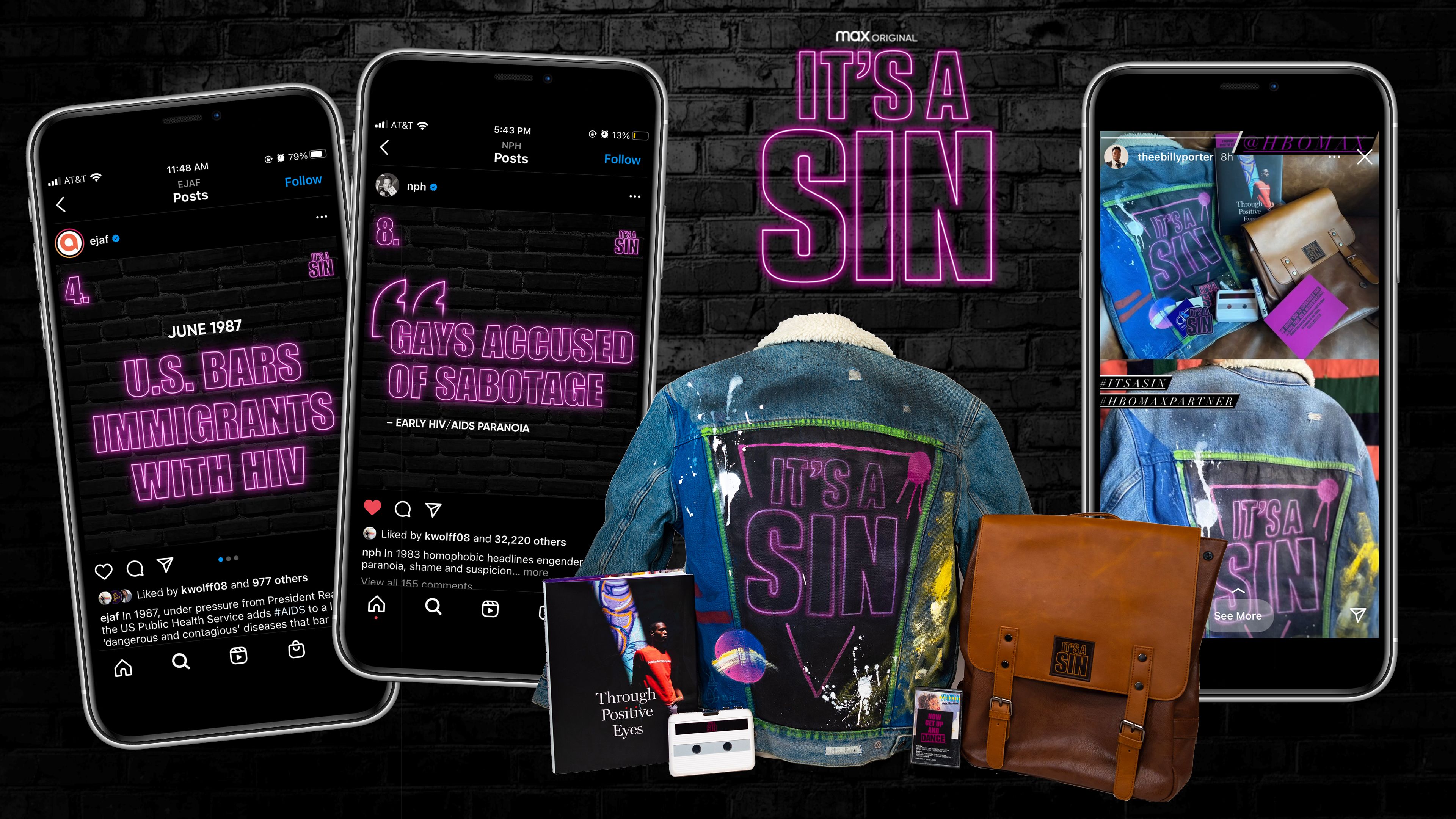 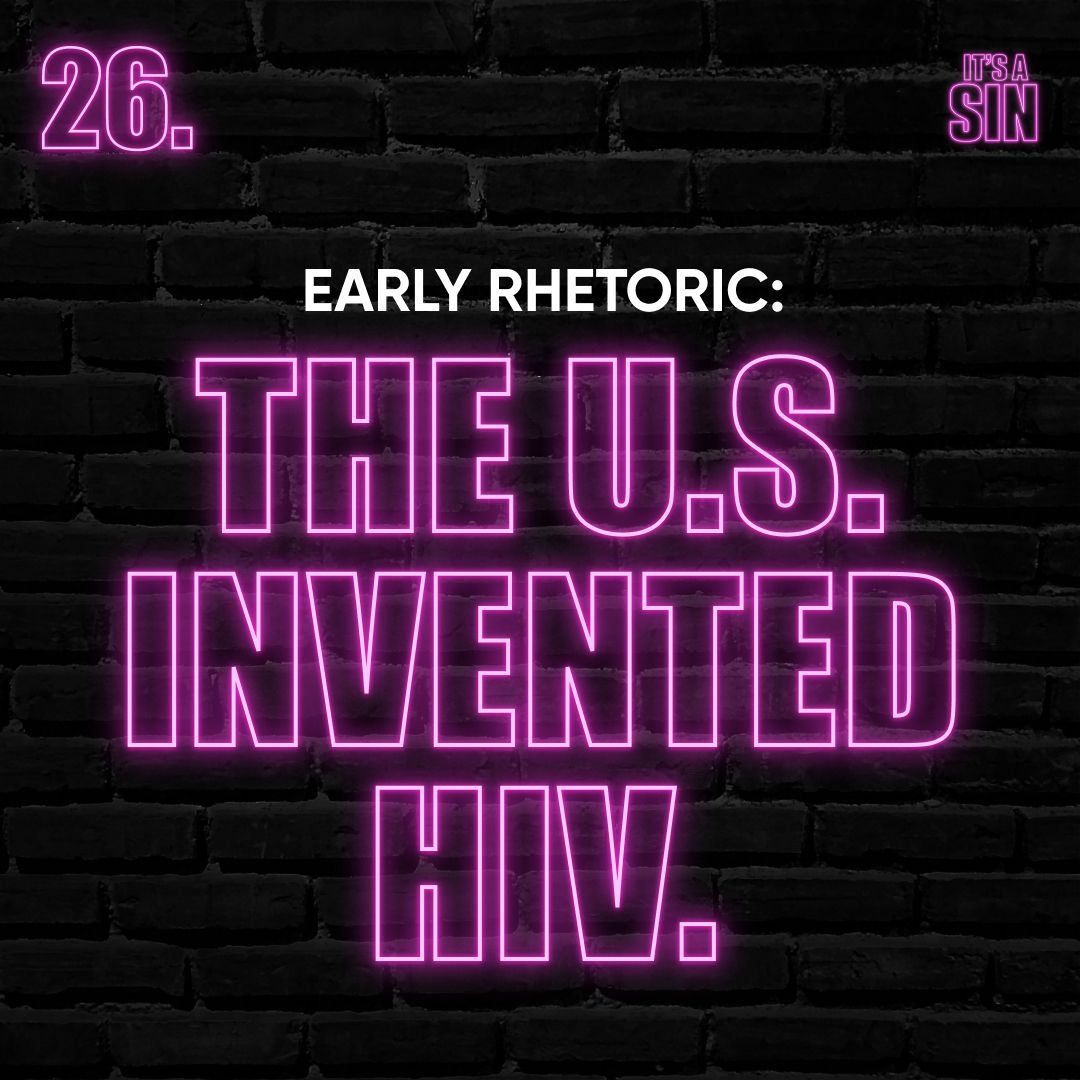 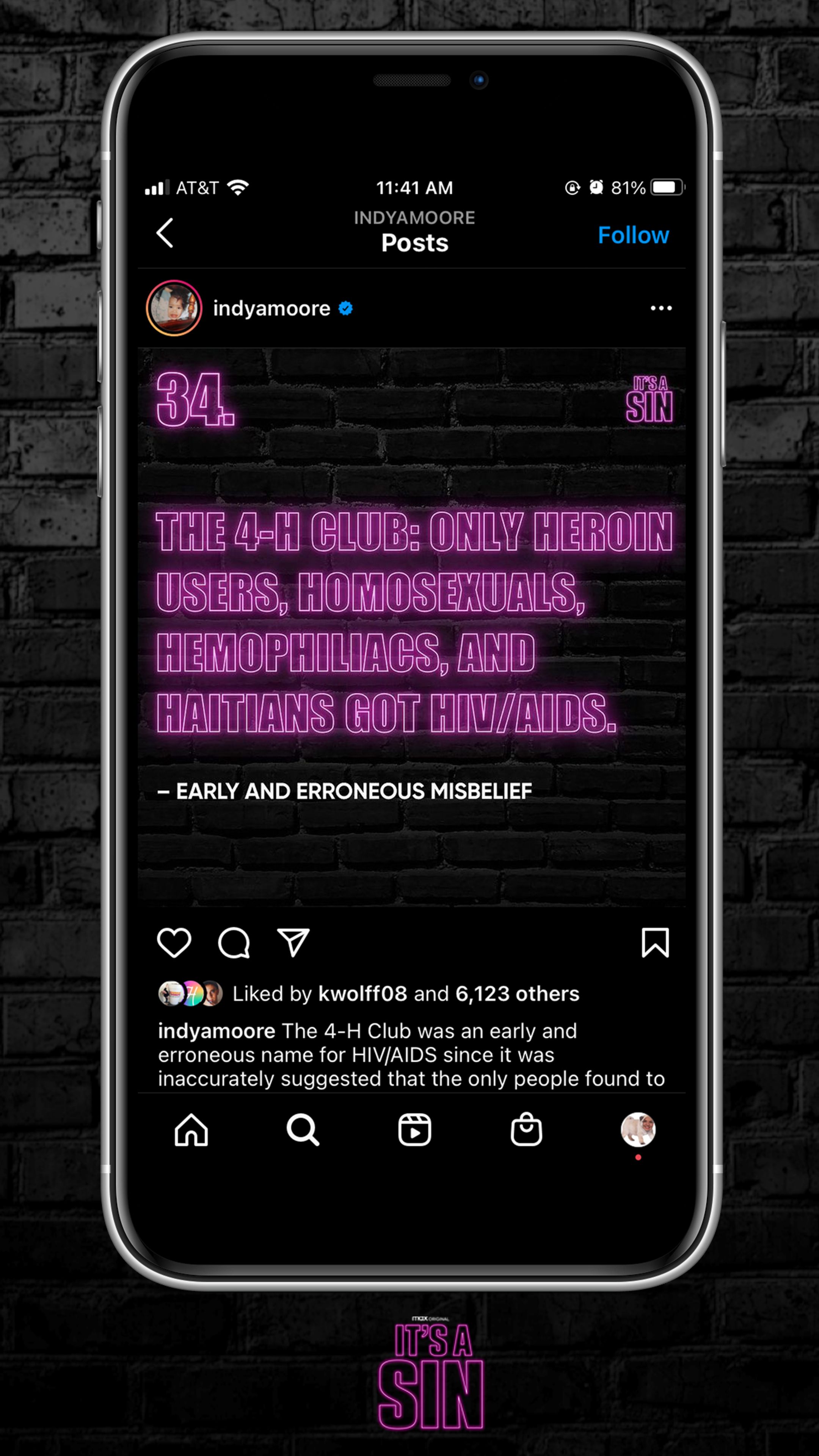