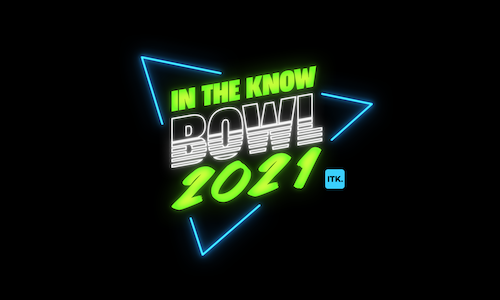 In The Know launched the inaugural In The Know Bowl last year, with a live Call of Duty gaming event held in Miami over Super Bowl weekend. This year, the event took place as an entirely virtual event. We paired the Florida Mutineers, a Call of Duty league team with some of the worlds best esports players, with top NFL and NBA athletes in a 2v2 Call of Duty: Black Ops Cold War tournament. All competitors were playing from the safety of their homes or team houses, in accordance with COVID-19 guidelines.  Creating a direct connection with Gen Z gamers, the annual event brought culture and content together in an exciting new way and firmly established In The Know within eSports, pro athlete and Gen Z culture. In The Know Bowl 2021 was sponsored by Pizza Hut. In accordance with our sponsorship deal with Pizza Hut, we set out to hit 2 million impressions across our network and 3 million video views on our social channels. Additionally, the objective of the event was to drive impressions and video views to the In The Know site. Our internal goal was to surpass the performance of In The Know Bowl 2020, which amassed over 1 million views across our network and more than 15.3 million views on our social platforms. In total, we had a target of 20 million+ views for In The Know Bowl 2021.

In The Know reaches 20 million monthly readers, has 66 million social followers, and drives 1 billion monthly video views. We wanted to leverage our social media reach and on-platform site to bring our audience a unique, exciting and engaging cross-channel entertainment experience during In The Know Bowl 2021. We had to take what was an on-site experience last year to a completely virtual environment for millions of tuned-in fans. Gamers and celebrities from around the country had to be remotely coordinated inside of the Call of Duty tournament with a full studio setup for our hosts and virtual commentators doing the play by play. Driving extra buzz around the event, some of the biggest names in sports competed in the tournament including Chase Claypool, Justin Jefferson, Jarvis Landry, Stephen Jackson and more.

Since this year’s event was completely virtual, we went above and beyond in promotion and distribution of the event: before, during and after. Our strategy was to lean into the pre-event content, creating a video for each team where sportscaster Kay Adams introduced viewers to the pro-athlete and pro-gamer team matchups. This showcased a coming together of each player from different worlds, working towards one goal: winning this year’s ITK Bowl. They were shot remotely leading into the event and used as promotion during the NFL playoffs to introduce the talent and build buzz around the main event taking place during Super Bowl Weekend. After the live stream itself, which lasted for four hours, there were three post-event videos, highlighting the must-see moments from the tournament.

As an entirely virtual event, the technological aspect of the event was a challenge. Not only did we coordinate the players’ live streams, with four players streaming simultaneously, we had to live stream those feeds across the ITK Network at multiple distribution points. We experienced technical issues at the onset, when Call of Duty issued an unforeseen game update, delaying the start of the competition. As well as our virtual host Kay Adams, there were two hosts on a skeleton-crew set. They were also streamed into the live feed, providing real time commentary on the games. Of course, we ensured that all covid safety filming protocols were met. Another challenge was presented when two players were unable to compete in the tournament at the last minute. The virtual element of the event worked in our favor in this instance, as new players were able to be subbed in and set up with the correct tech for the live stream from their homes. Our production team ensured these late changes were made quickly and efficiently with little disruption to the run of show and viewing experience.

The live stream and surrounding video content delivered over 15.4 million video views across the network and over 8.4 million video views across social. The event over-delivered for our sponsor and easily surpassed the performance of last year, performing well above our target. In total, we garnered a still-rising count of 23.8 million video views. The post-event video assets saw an average 1:44 watch time per user, which is 73% above our video benchmark! This exceptional user data was also highlighted in one of our post-event videos, which saw a 99% engagement rate.

We received overwhelmingly positive feedback during the event from the players and the event was covered by several press outlets, including USA Today, Bleacher Report, Sports Business Journal, Cynopsis and Fansided. Multiple professional gamers tweeted about the event, including @Slacked (157k followers) and the Florida @Mutineers (61k followers). As part of the event’s promotion, In The Know also did a takeover on Hypebeast.com to target their youth audience.

In The Know is creating the best virtual esports competition for viewers worldwide. The event further established our position within the multi-billion dollar esports industry and demonstrated how our team can make a unique impact on this important market, even when operating entirely virtually. The winning team won a $10,000 prize to donate to a charity of their choice. The donation went to No Kid Hungry, a non-profit dedicated to ending child hunger in the United States. 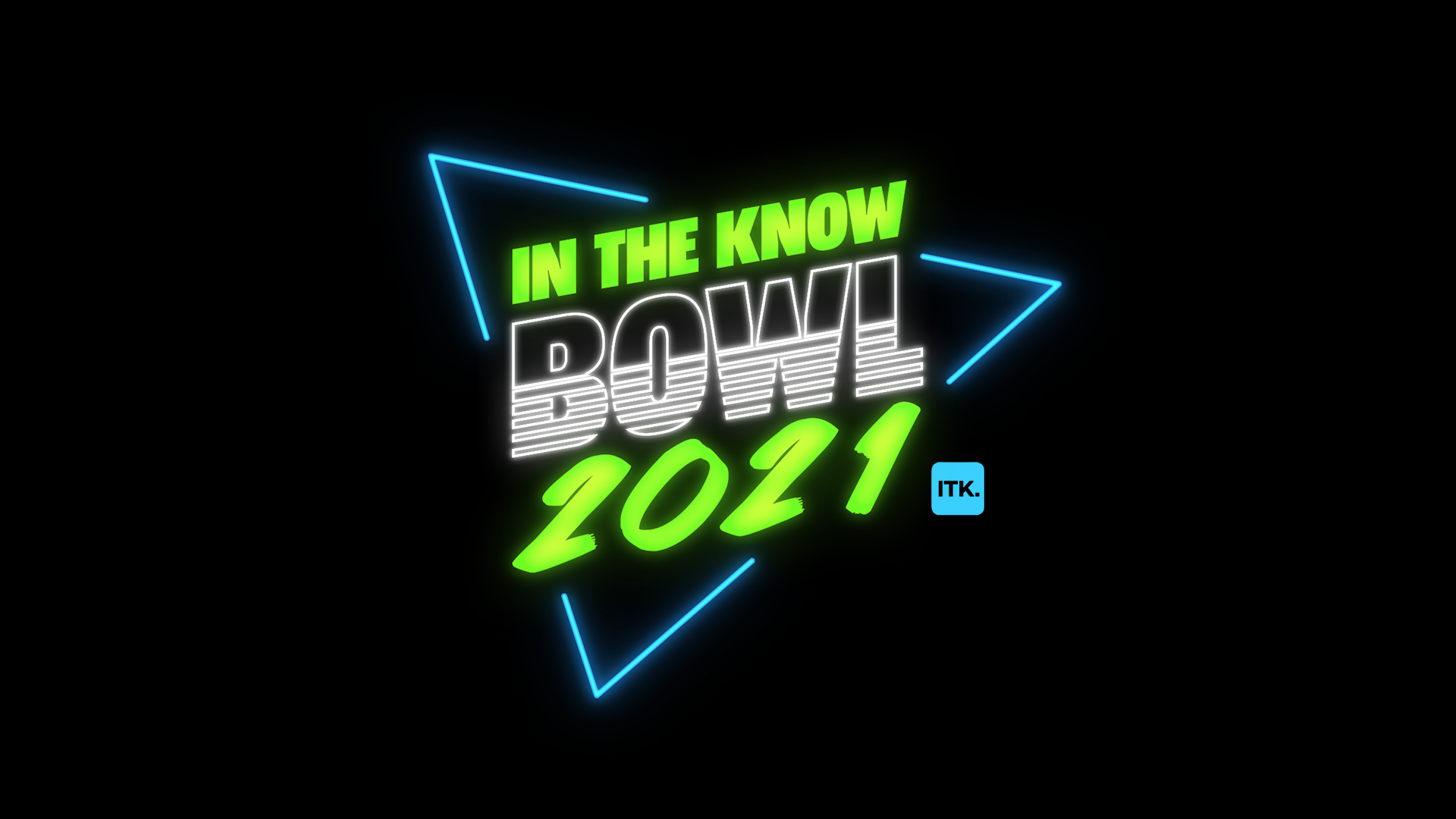