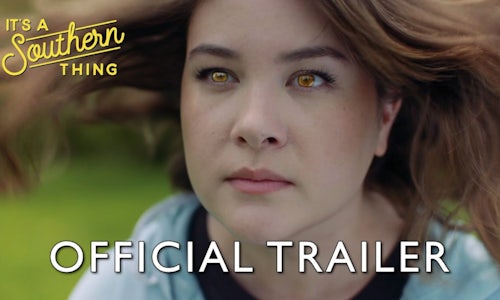 If Mom was a Marvel Superhero

As box office trends over the past few years show, it's Marvel's world, and we're just living in it. It's clear that the age of Superheroes is upon us - but a Southern Superhero? Designed to mimic the epic tone and dramatic style of the MCU, this campaign's objective was to invite new audiences into our welcoming world of Southern comedy. The video was launched on our Facebook, Youtube, Tik-Tok, and Instagram pages, drawing thousands of new fans to our brand as well as millions of views worldwide. These audiences came for the highly cinematic style of the campaign and stayed for the down-to-earth characters and relatable humor with a Southern twist.

All of our It's A Southern Thing videos are professionally produced, but, for this campaign, we added a little extra *spice.* While there are no 10-minute CGI fight scenes, there is an extra sparkle added to make this short really feel like the trailer for a big-budget film. In addition to this elevated style, our release of the campaign on social media was made more cinematic with mini red carpet events teasing the trailer's release. These special events for our more than 5 million followers, subscribers, and fans helped us spread the word to potential new fans, attracted by the Marvel style. Once drawn in, audiences were introduced to, and charmed by, our wholesome Southern comedy.

We saw results from this campaign in both quantity and quality. We added thousands of followers to our social media channels after its release, and it continutes to rack up millions of views. As for quality, from our fans familiar with the brand, this video was widely received as one of our best videos to date. From our new fans, we saw hundreds of comments asking, "When will they make this into a real movie?" We see that as the best compliment to show the success of the video. (Also, the answer is "Hopefully soon!")

Video for If Mom was a Marvel Superhero 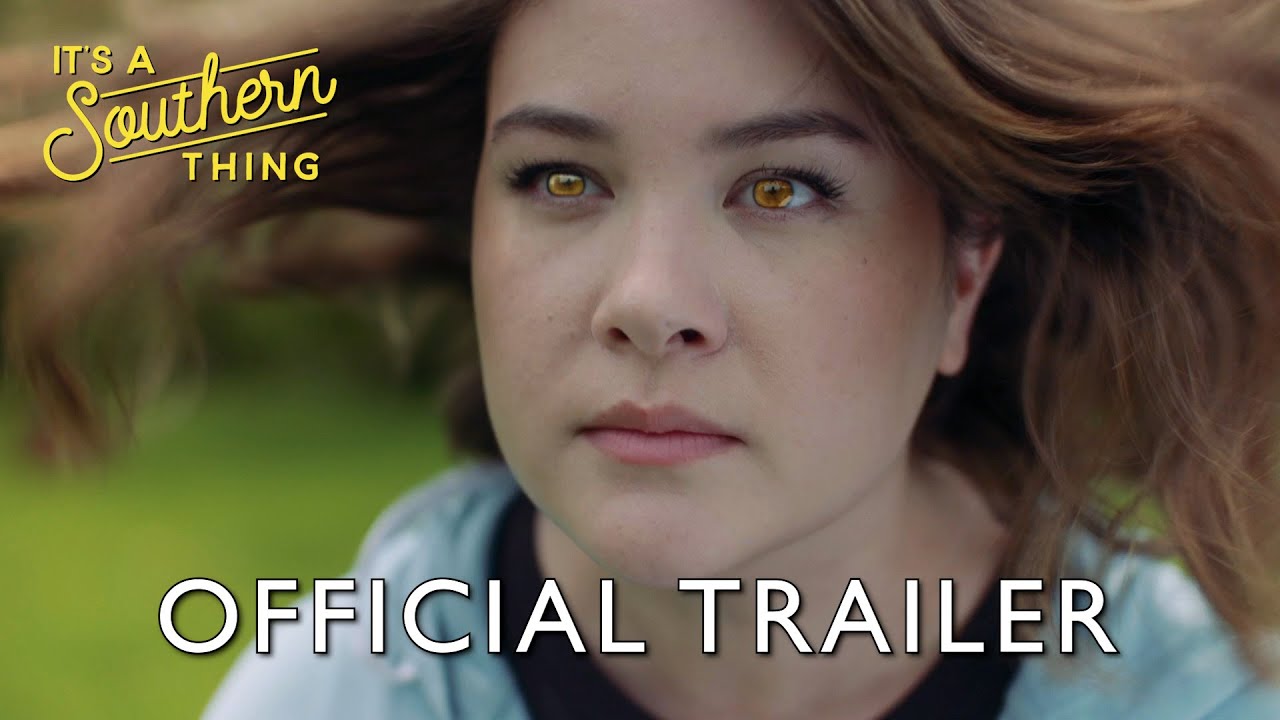