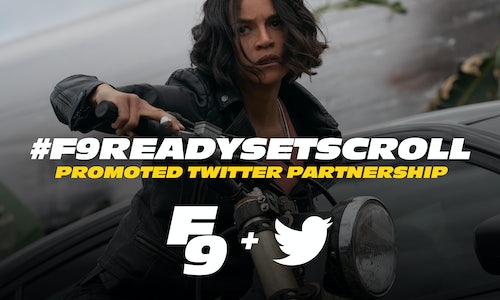 For the theatrical release of F9, we partnered with Universal Pictures and Twitter to give fans the thrill of racing with the Fast Family in a first-to-market in-feed Twitter experience.

Premiering the new Twitter Scroller ad product, Ready Set Scroll was a timing-based activation that tested users’ speed as they blazed through an obstacle-laden Twitter thread inspired by a heart-pounding action sequence from F9. To start the timer, fans simply liked the CTA tweet. Users then scrolled to the bottom of the thread as fast as possible to like the final Tweet. After completion, users were sent an automatic response detailing their exact time. This activation aimed to put fans in the driver’s seat with surprising gamified elements that subverted traditional platform behaviors, and encouraged users to scroll as fast as possible to get the best time.

The popularity of the F9 Twitter Scroller took off like a race car. Combining an innovative approach to interaction with personalized results, fans found themselves replaying the activity over and over again to improve their overall times. With +41k unique racers, Ready Set Scroll welcomed an additional +17k new members to the Fast Family. 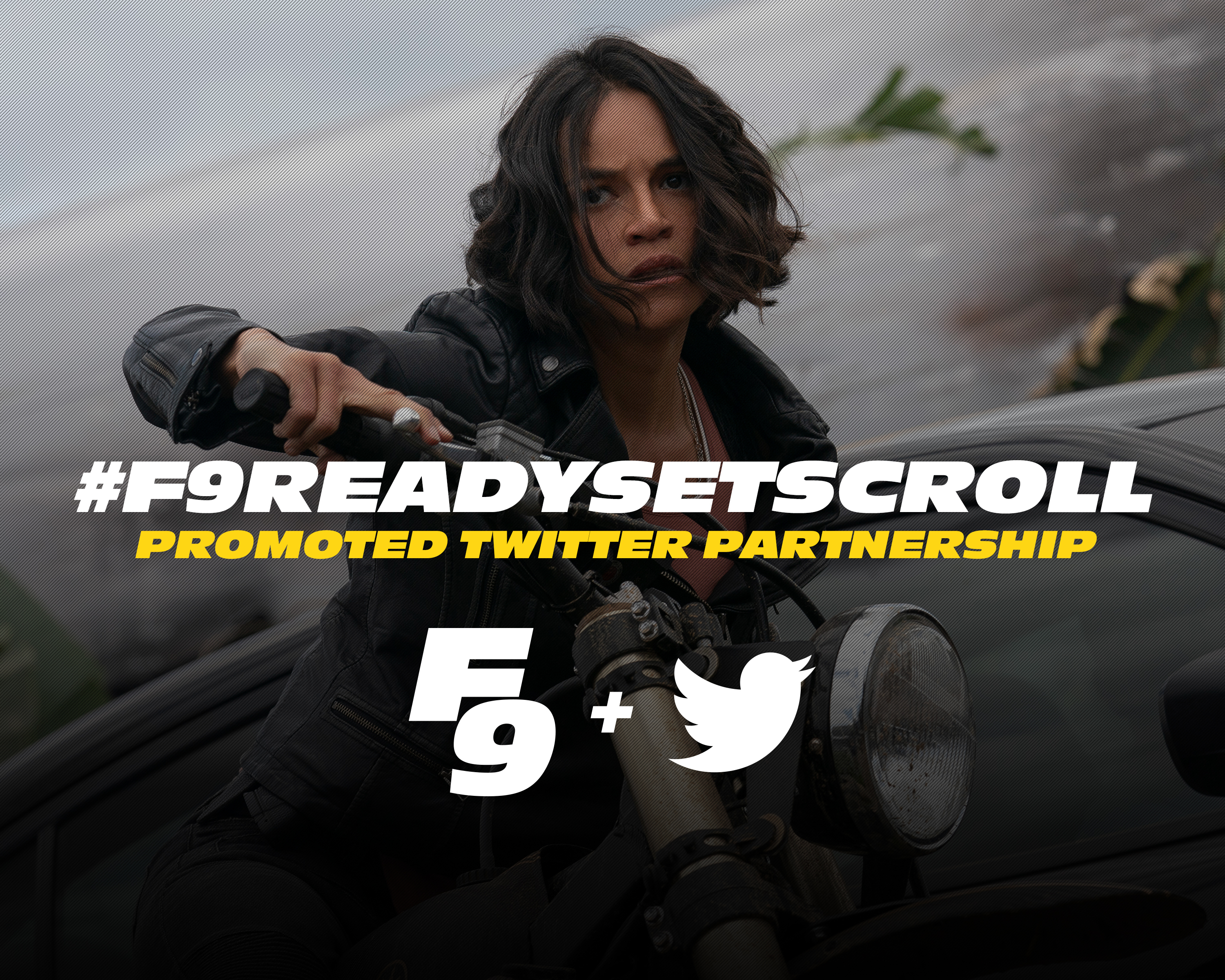