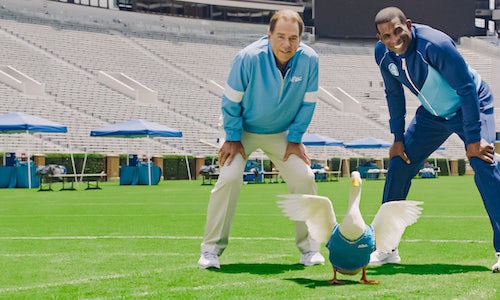 There’s a gap between healthcare costs and what traditional health insurance covers. It’s Aflac’s mission to stand in that gap, principally for communities who need it most. Aflac launched a fully integrated, multicultural campaign in alignment with college football season to empower individuals and families, especially communities of color and Black Americans, to take action around medical debt. Created in partnership with Dagger, Aflac’s AOR, the “Earning the Aflacket” campaign combined the forces of Coach Nick Saban, the Aflac Duck, and Coach Deion “Prime” Sanders to close the gap for customers with unexpected medical bills that health insurance doesn’t cover, while mobilizing a shared commitment to raise the profile and celebrate the role of historically black colleges and universities. Aflac called attention to the gap in resources for HBCUs, and more broadly for communities of color, while doubling down on its longstanding commitment to supporting HBCUs and communities of color by closing the gap for those who need it most. The campaign not only created visibility around healthcare issues that need solving but spotlighted excellence across the diaspora. The campaign was one of the most engaging for Aflac to date, showing that Coach Saban, Coach Prime, and the Aflac Duck always have you covered.

For many Americans, costs are one of the biggest barriers to health care, and the health and wealth gap disproportionately impacts low-income families and people of color. African-American families' wealth is roughly 15% of that of their White counterparts, and medical debt can make that problem worse. 55% of Black and 44% of Latinx adults reported medical bills and debt compared to 32% of white adults. Highlighting the health and wealth gap in this country through the lens of leading HBCUs was a strategic imperative. Aflac has a 20-plus-year history of financially supporting HBCUs and its alumni, including a $1 million commitment to Morehouse School of Medicine. From humble beginnings, Coach Prime is a decorated athlete. Now as the head football coach of Jackson State University, Coach Prime is leading the next generation of young Black men and working to bring national attention to HBCU football while advocating for Black opportunity on and off the field. As Coach Nick Saban enters his third year in partnership with Aflac, Coach Prime joins him in recruiting Aflac consumers and educating audiences that Aflac helps policyholders pay expenses traditional health insurance doesn’t cover. Marrying the company’s purpose with that of an authentic partner created a story that simply could not be ignored.

Coach Nick Saban made his blue Aflac blazer a signature piece. The coat, which has been in at least one commercial per year for the past 3 years, was dubbed the “Aflacket” by fans and viewers who took to social media to express their desire for their own. This campaign is centered around Coach Prime earning his own Aflacket as he learns what it means to be part of team Aflac.

“The Aflac Flockwave and the Incomparable Tailfeathers,” the HBCU band featured in the TVC spots and throughout the campaign, is fully made up of actual HBCU musicians and dancers, culling down over 2,000 auditionees to achieve the elite group. Black representation and the use of authentic HBCU talent are just some of the ways in which Aflac’s commitment to supporting HBCUs and communities of color extends beyond its product offerings and into its marketing legacy, stemming back to its very first TV spot “Park Bench” which debuted in 2000. In fact, diversity was prioritized both in front of the camera and behind it, from the team of agency partners to the female director, J.J. Adler (Ruckus Films).

Three TVCs were at the core of the campaign and aired on ESPN/ABC, the ACC Network, the SEC on CBS, and others, with off-air touchpoints including earned press, social media, events, and activations throughout the college football season facilitated in partnership with Allison & Partners, Spark Foundry, MELT Atlanta, and CAA.

To date, the campaign has delivered a 9 point lift in consideration and a 10 point lift in connection (“Aflac is designed for people like me/my family”) among the AA audience. Likewise, the campaign has been successful in building trust with +12 point lifts amidst Black people believing Aflac is a leader in the category and a brand they can trust. As a result of this fully-integrated, purpose-aligned effort, the TV commercials scored the highest average breakthrough for a collective campaign, at 80%, 86%, and 83% — easily beating the 76% average. The social campaign was successful in driving both brand awareness and engagement, with 253M impressions, 3.6M social engagements, and 6500 campaign mentions over 5 months. PR support around the first two television spots contributed to a 7-point increase in awareness for ”Ready for PrimeTime,” a 12-point increase in consumer knowledge, and a 9-point increase in consumer connection for “What It Takes” - all either 90% or 95% statistically significant increases. Overall, we earned 1.5 billion impressions from press, 4.5 million linear impressions, 3.6 million social engagements, and 24 million campaign mentions reached by social sharing.

This campaign not only strengthened the company’s recognition with a target audience but also helped highlight its long-standing support of HBCUs and communities of color while emphasizing a deeply shared purpose between talent and brand. 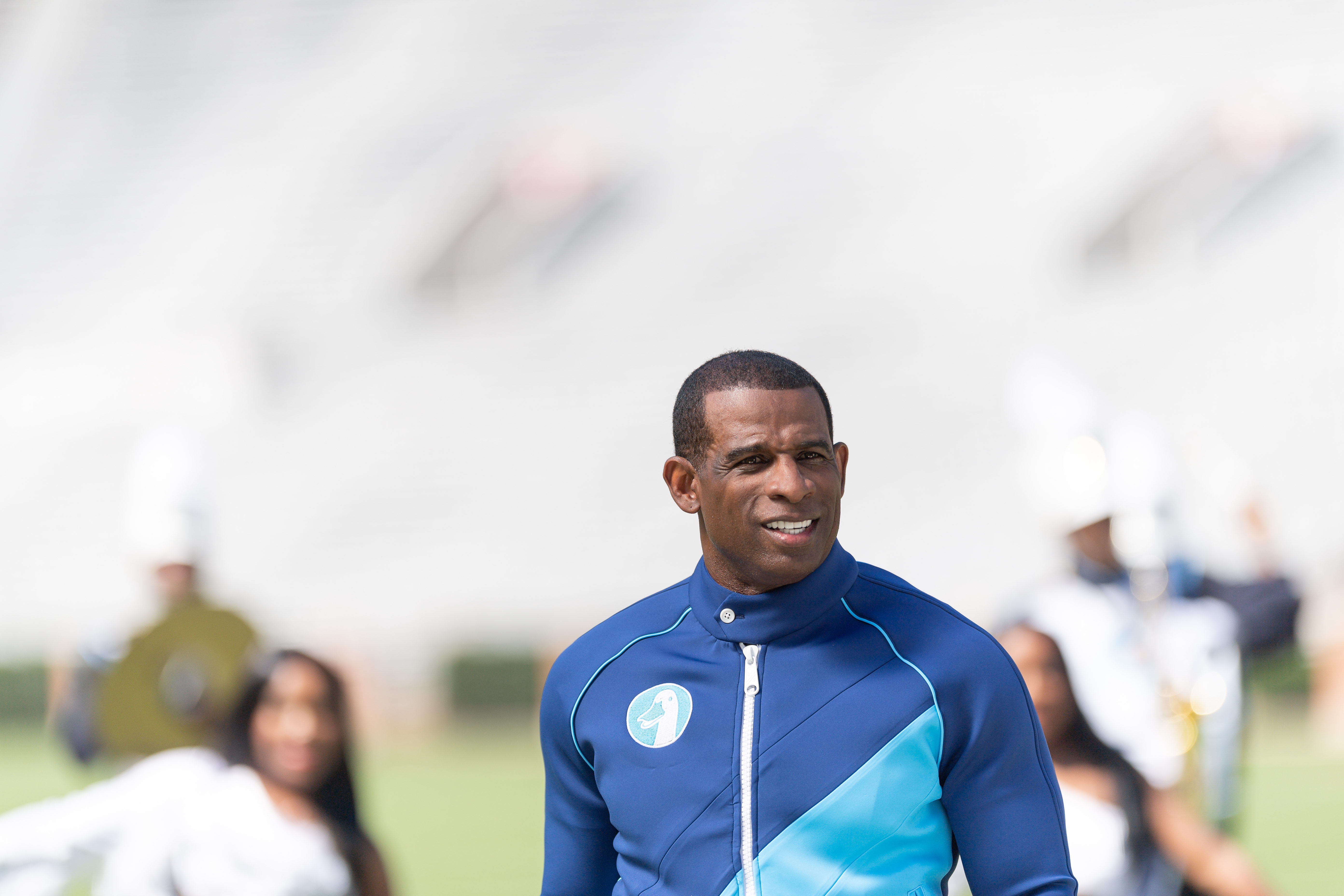