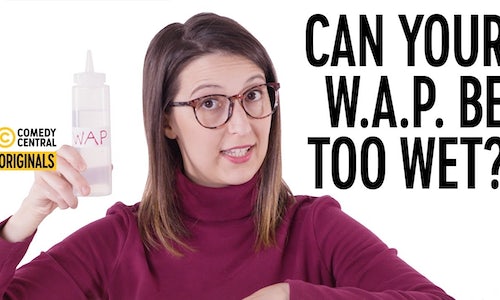 Your Worst Fears Confirmed: Can Your Vagina Be Too Wet?

The episode “Can Your Vagina Be Too Wet?” gave the series an opportunity to address a timely and topical question. After Cardi B and Megan Thee Stallion’s song “WAP” became the definitive song – and video – of the summer, the series used the song’s title as a jumping-off point for a video that poses a common anatomical query. Series creators Vaynblat and Ellie Skrzat were able to channel that energy into a new Your Worst Fears Confirmed.

Referencing the “WAP” video – as well as When Harry Met Sally and Gulliver’s Travels – fans connected with this irreverent, sexually provocative episode of Your Worst Fears Confirmed. "Can Your Vagina Be Too Wet?" received over 200k views on YouTube, 278k views on IGTV, and 158k views on Facebook.

Video for Your Worst Fears Confirmed: Can Your Vagina Be Too Wet? 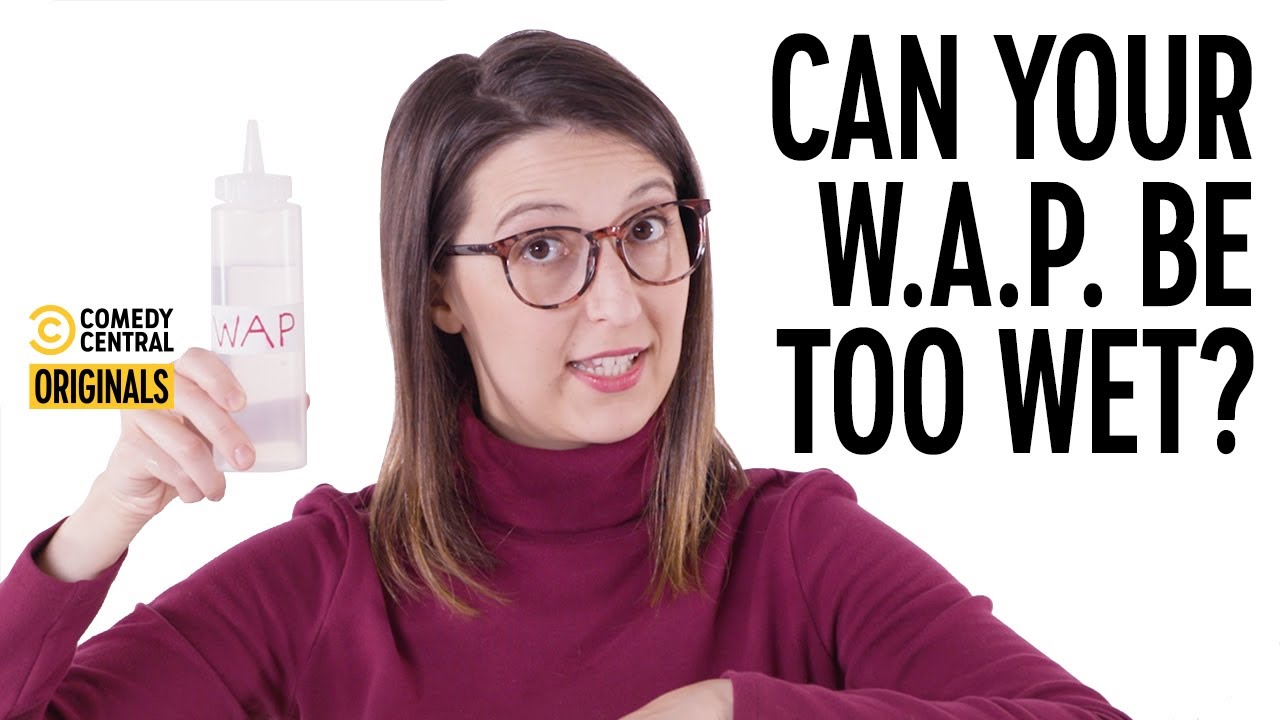