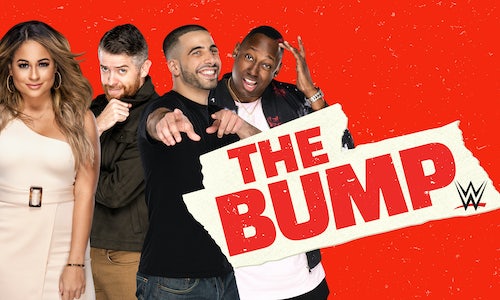 From the get-go with the premiere episode on October 2, 2019, WWE sought to present a brand-new show that shattered the conventions of typical programming. Streamed live on WWE Network as well as digital platforms YouTube, Twitter and Facebook, 90-minute episodes are presented simultaneously across these platforms every Wednesday at 10 a.m. ET.

The Bump aims to serve up the perfect blend of top-notch news, analysis and outside-the-box hilarity, led by a vibrant cast of on-screen hosting personalities and WWE Superstars who appear both as in-studio and video call-in guests.

WWE’s Advanced Media team took great care in casting the hosts for The Bump and settled on a dynamic group that complement each other’s strengths. With the vivacious Kayla Braxton captaining the ship alongside multiple other colorful personalities, their on-screen chemistry shines through lively discussions.

As WWE fans’ primary interest lies in the Superstars, The Bump aims to to deliver a stacked lineup of guests to answer hard-hitting questions and interact with tailor-made set concepts at the studio. Guests have included big names like Seth Rollins, Charlotte Flair, Becky Lynch, Kofi Kingston and Trish Stratus.

Beyond the A-list guests, The Bump requires an all-star crew of 15 to produce each episode, with tasks spanning from acquiring wild animals from a local zookeeper to giving someone a zombie makeover for a sponsored integration.

In addition, The Bump regularly breaks news live, such as WWE Draft picks for Raw and SmackDown and two Superstars revealing their team members for a WWE Network event.

And despite the new challenges presented by the global pandemic, WWE’s The Bump has seen its viewership increase, as the April 4 and 5 episodes racked up more than 6.1 million total views combined.

On the July 15 edition, which focused on the five-year anniversary of the Women’s Evolution and featured guests such as The Bella Twins, Charlotte Flair and Stephanie McMahon, 886,233 viewers watched live, which was the third-highest total in the show’s history!

Facebook Live and YouTube have each accounted for more than 4.6 million series views, with an average episode view total of over 306,000.

Video for WWE's The Bump 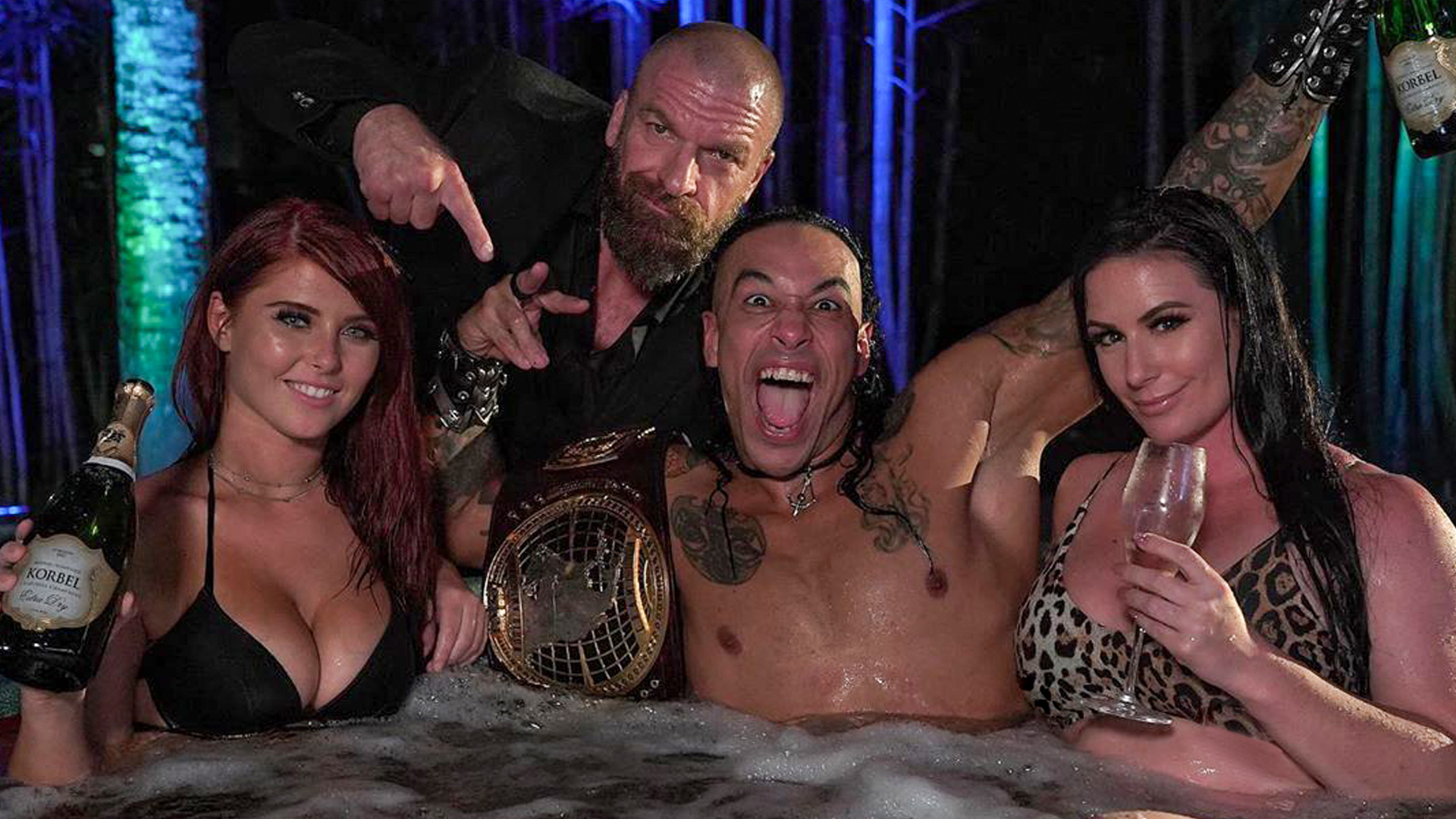 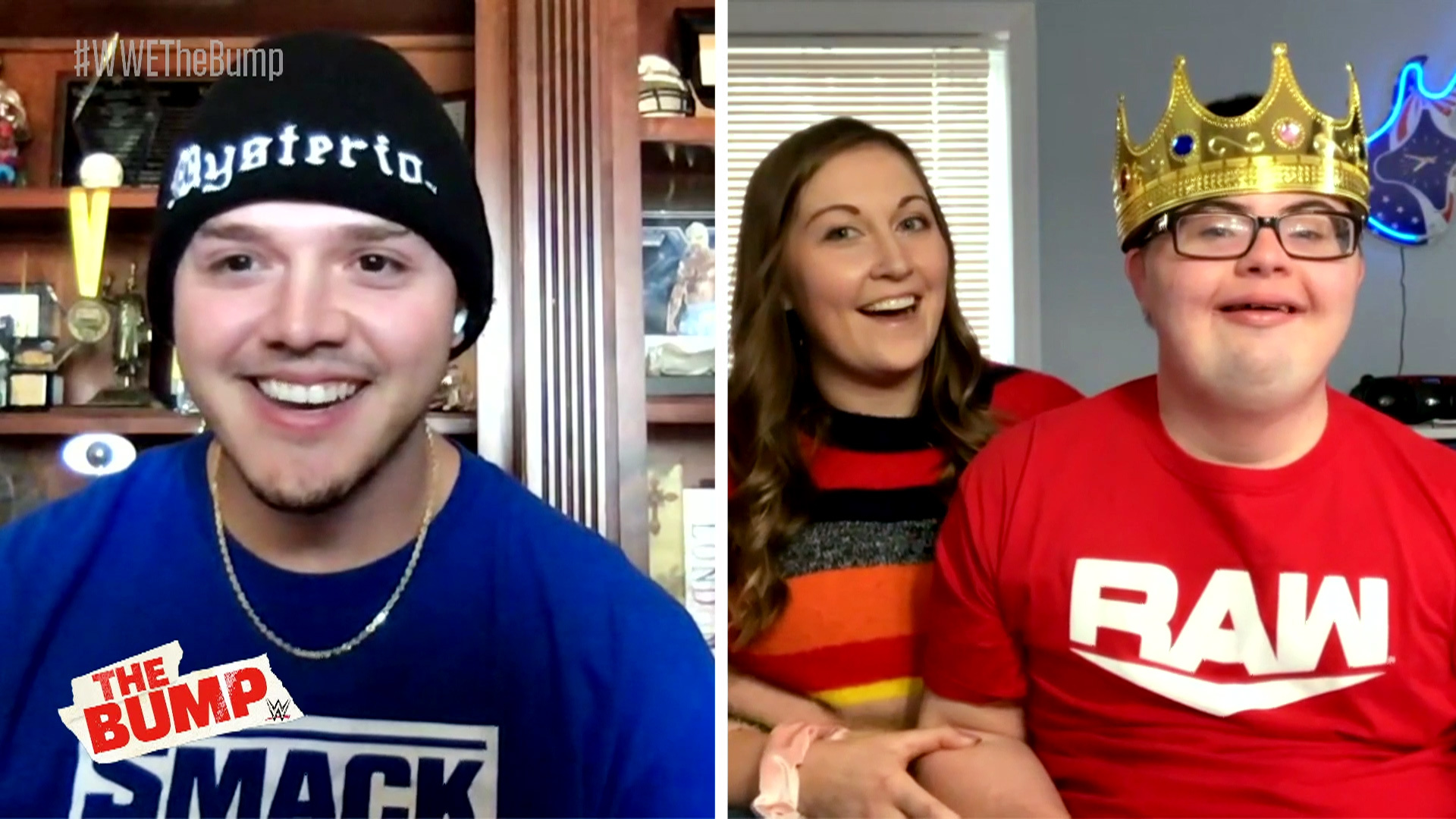 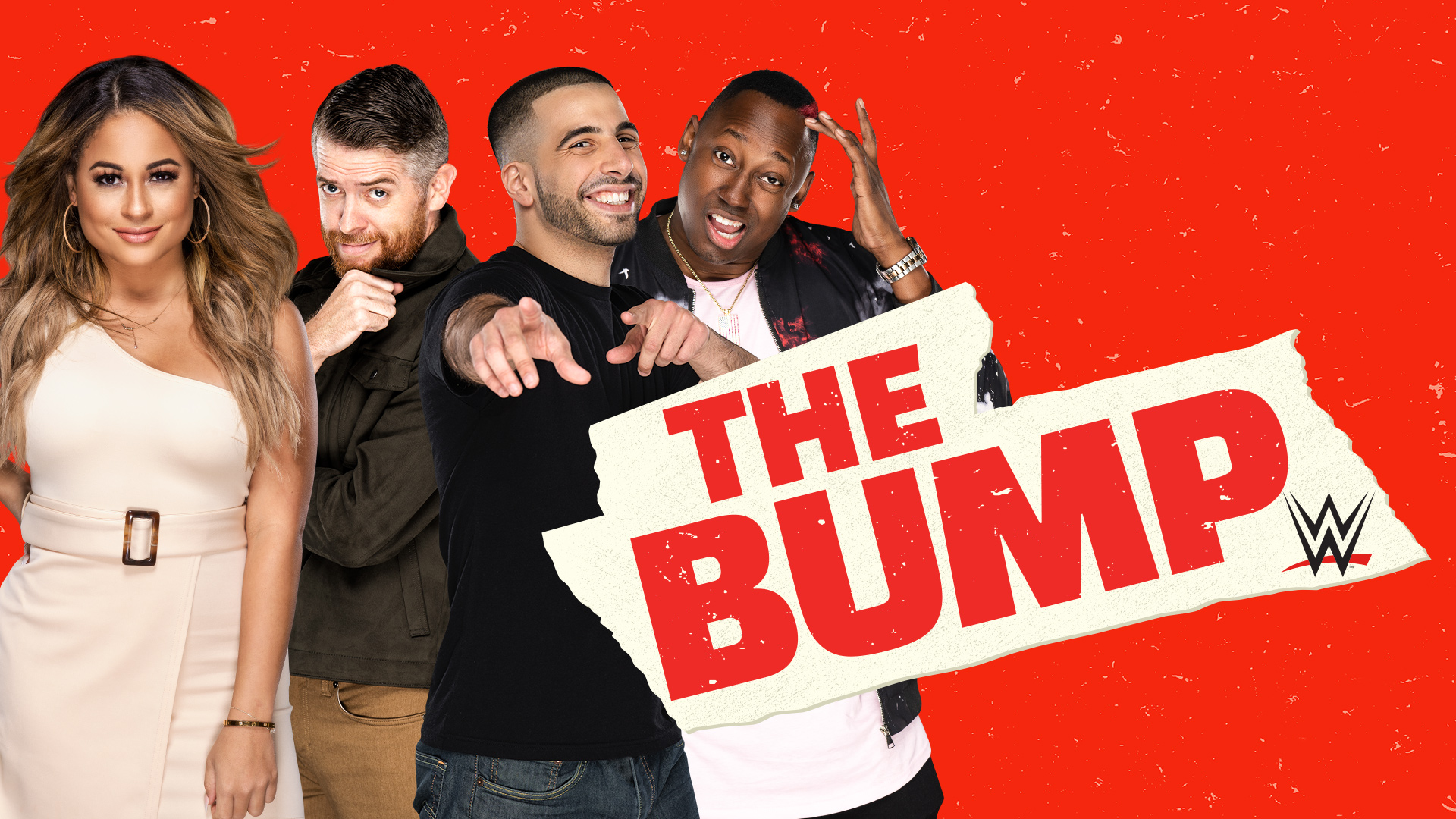