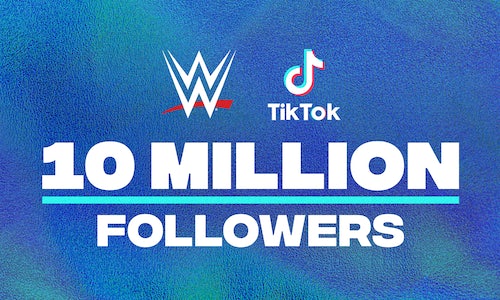 Although WWE surpassed 1 billion social media followers in 2019, there was still uncharted territory and untapped engagement for WWE in the social media space. Enter TikTok, the fastest growing social-media platform in the world, which had also just celebrated its own 1 billion milestone, in total app downloads.

By launching its TikTok profile, WWE looked to extend its position as a global leader on social media, but more importantly, empower young fans to create and interact with WWE content in fresh and exciting ways.

Beyond establishing its presence in the community, WWE also kicked off an official partnership with TikTok that granted users access to entrance theme music for more than 30 Superstars and Hall of Famers. In doing so, WWE enabled the TikTok community to make shareable videos tied to sports-entertainment in a medium that is both fun and unconventional.

WWE launched its TikTok profile on Dec. 13, 2019, heading into the weekend of the TLC: Tables, Ladders & Chairs pay-per-view. As the buzz grew around one of WWE’s most anticipated events of the year, it was a perfect time to make a splash with the announcement and WWE’s first TikTok featuring “The Boss” Sasha Banks, who made a quick transformation from street clothes to her Superstar ring gear for the big reveal. 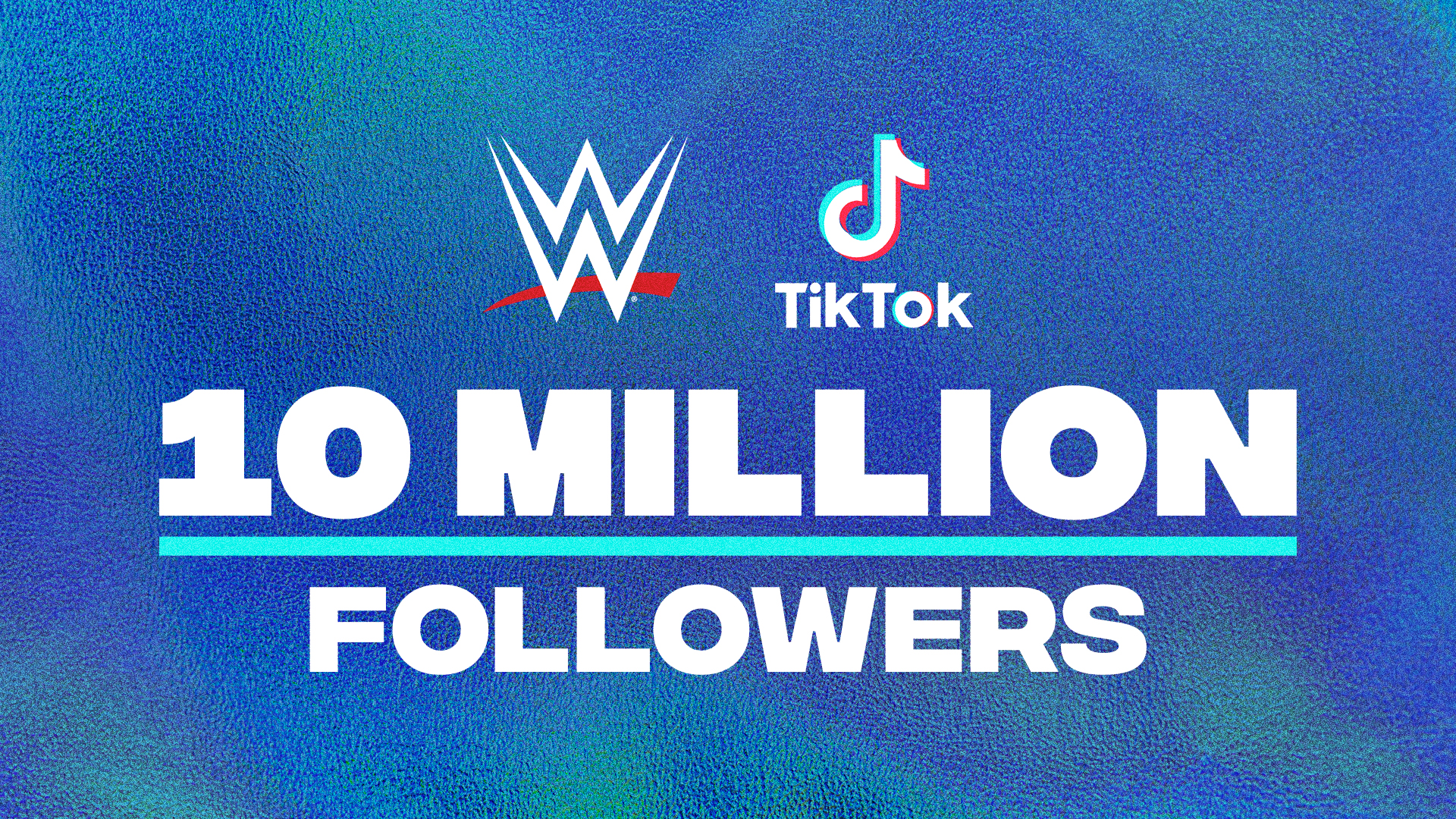 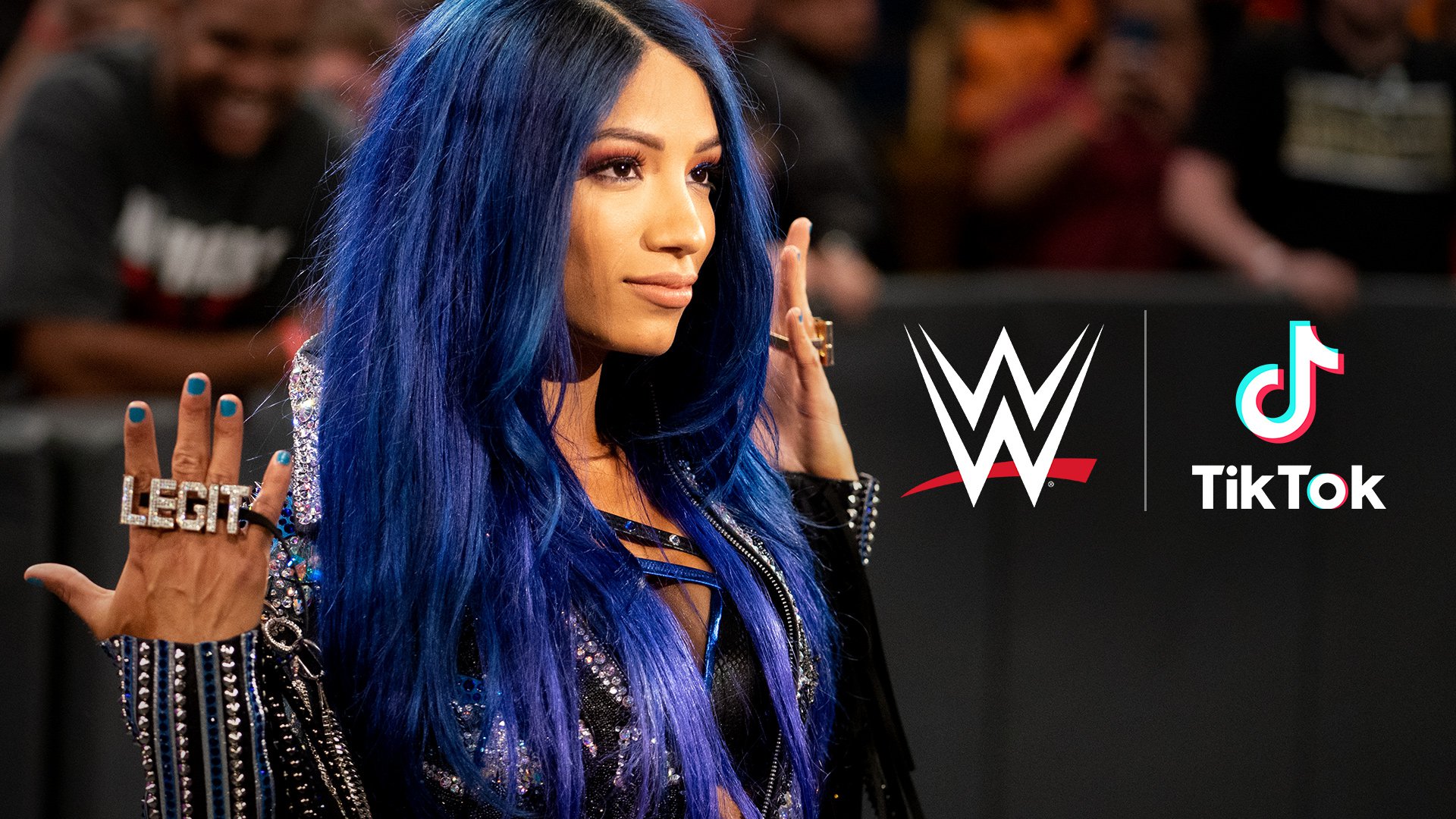 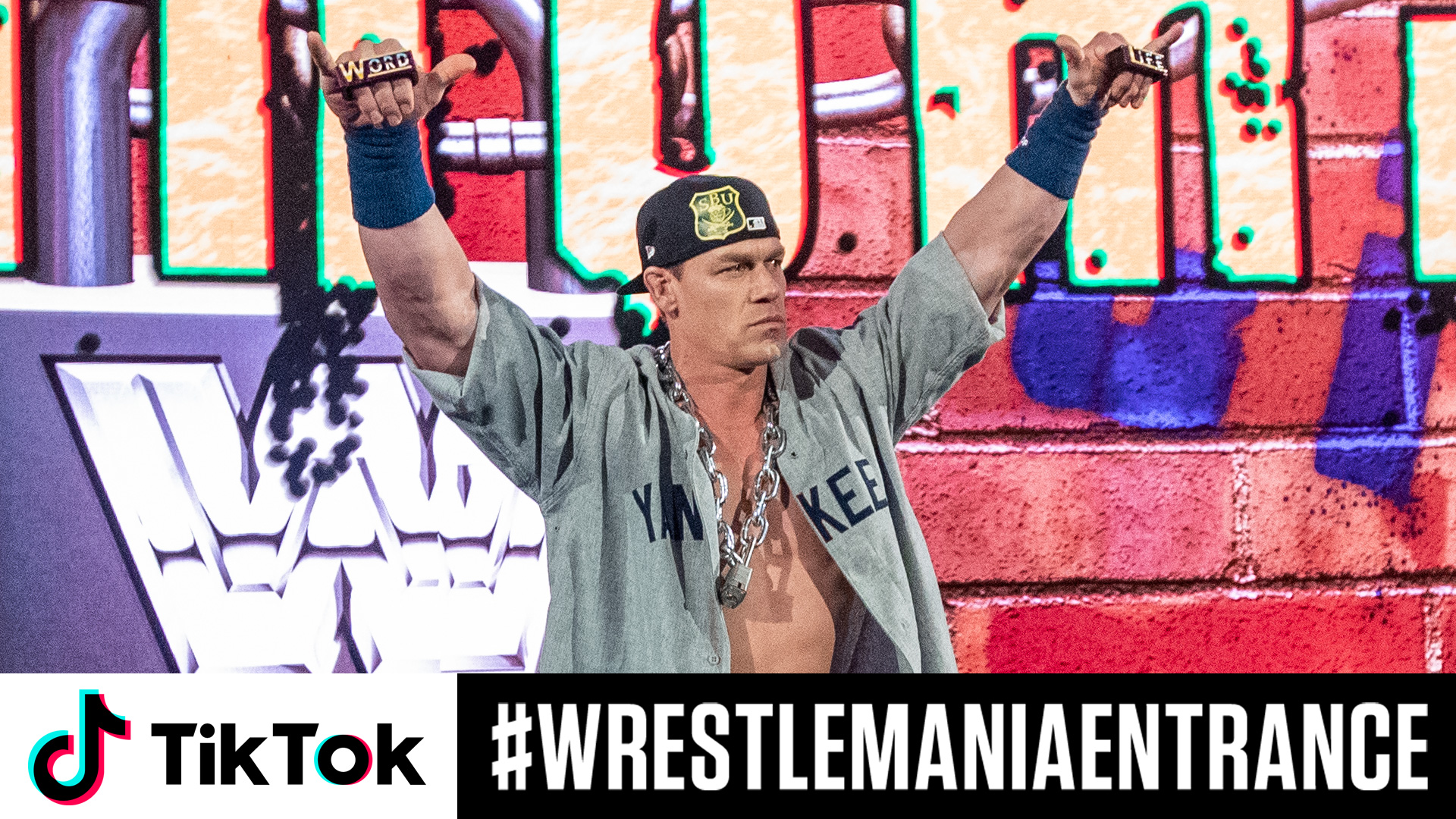