In an effort to bring filmmakers and fans together during the pandemic, the Academy began "Watch with the Academy" - a series of Twitter watch parties where the cast and crew of each film live tweeted comments and stories from the making of the film. #WatchWithTheAcademy

Coordinated with the cast/crew of each film, each respective studio and streaming platform to cross-promote and engage during the live event to create a fun and unique experience for the participants. Each filmmaker was encouraged to prepare in advance and pull on-set photos and videos, pre-production documents, and simply to share fun and interesting stories from the making of the film.

Each watch party was announced about a week in advance on all Academy social media and we coordinated with talent to share the news of the watch party on their social channels.

#WatchWithTheAcademy trended on Twitter during the "Scott Pilgrim vs the World" and "Hunt for the Wilderpeople" watch parties.

The campaign as a whole received over 116 million organic impressions and 51,000 mentions on Twitter.

#WatchWithTheAcademy won the "Get School-ed" Award from Twitter, presented during their Entertainment Summit. 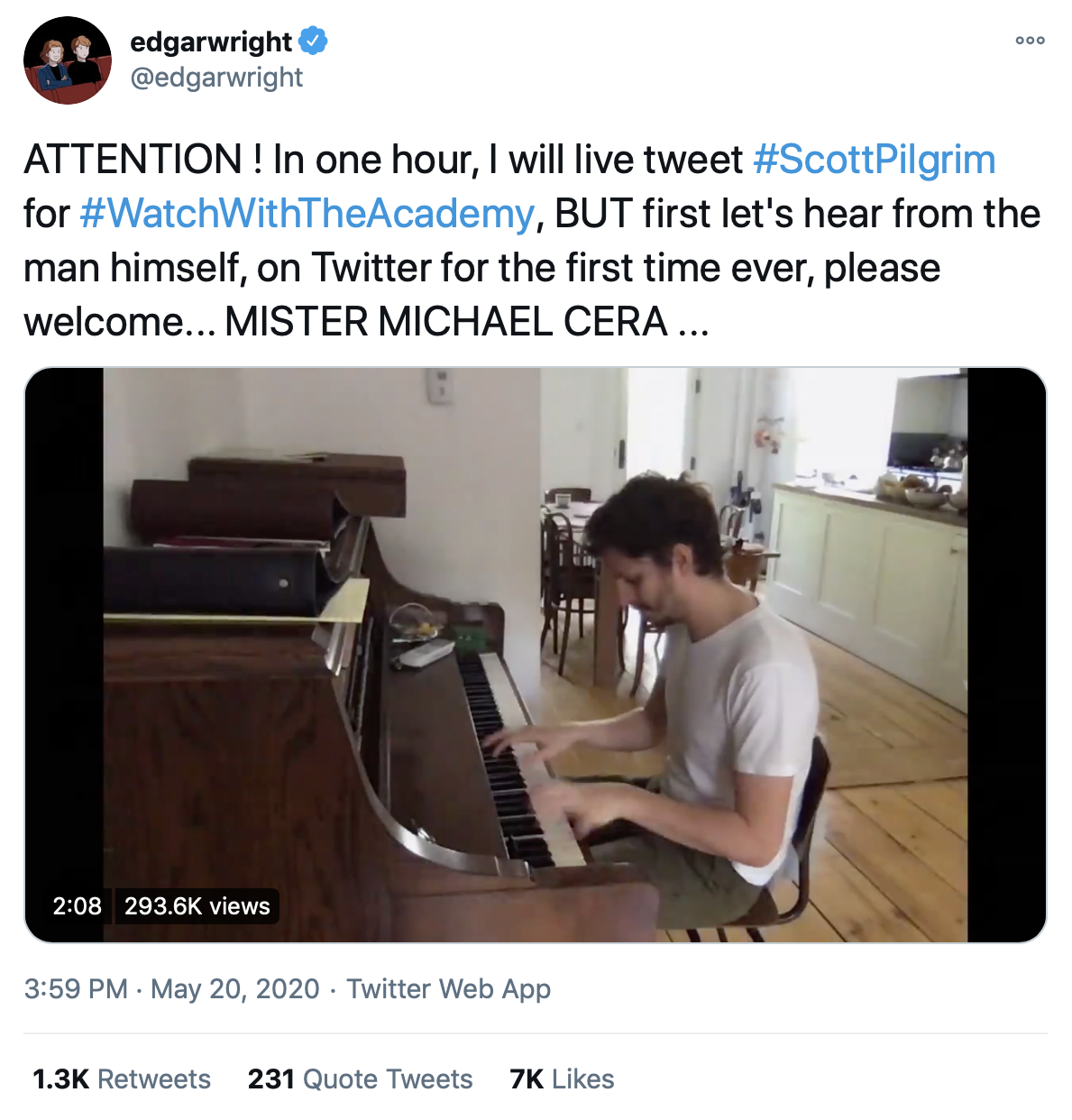 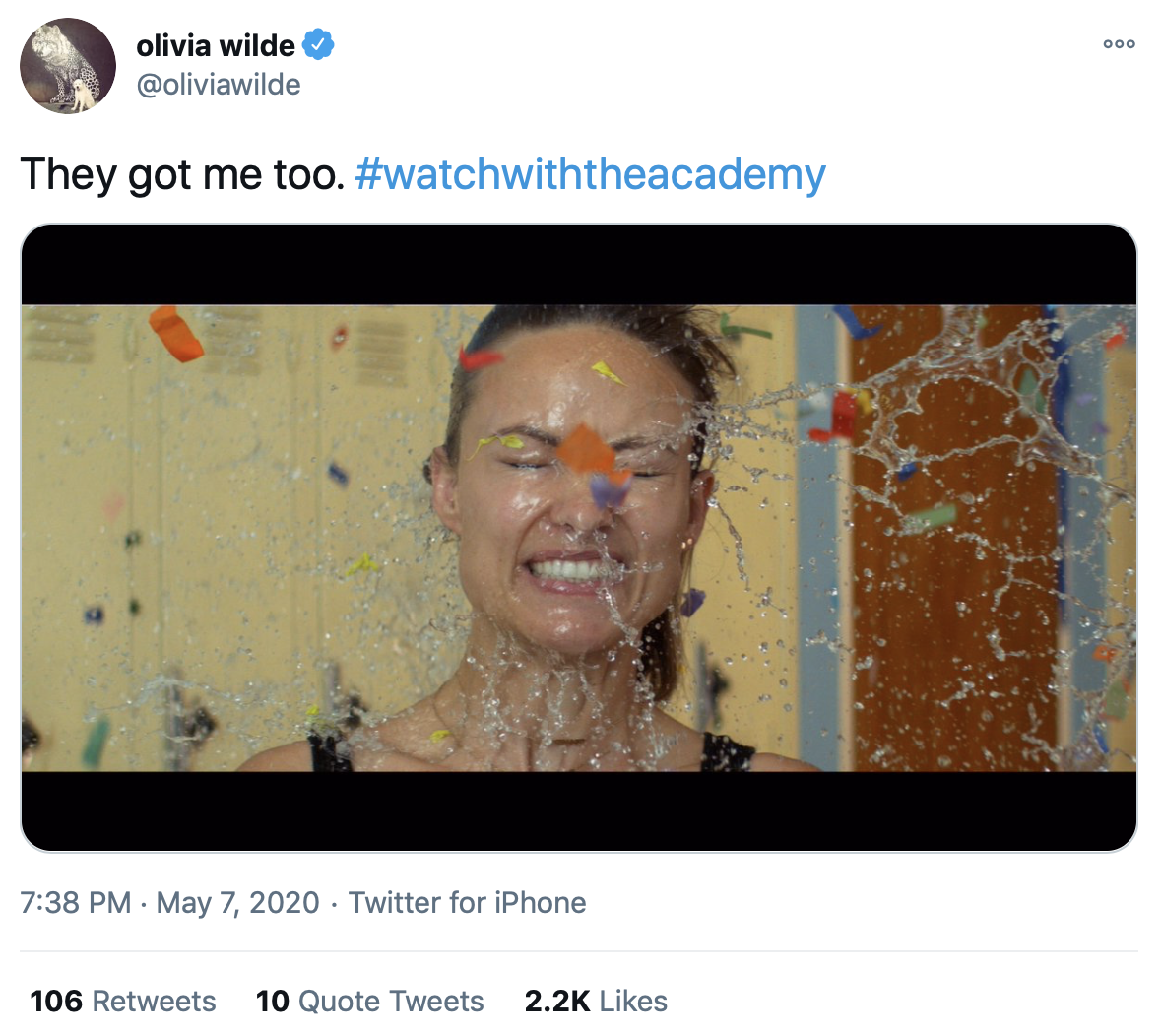 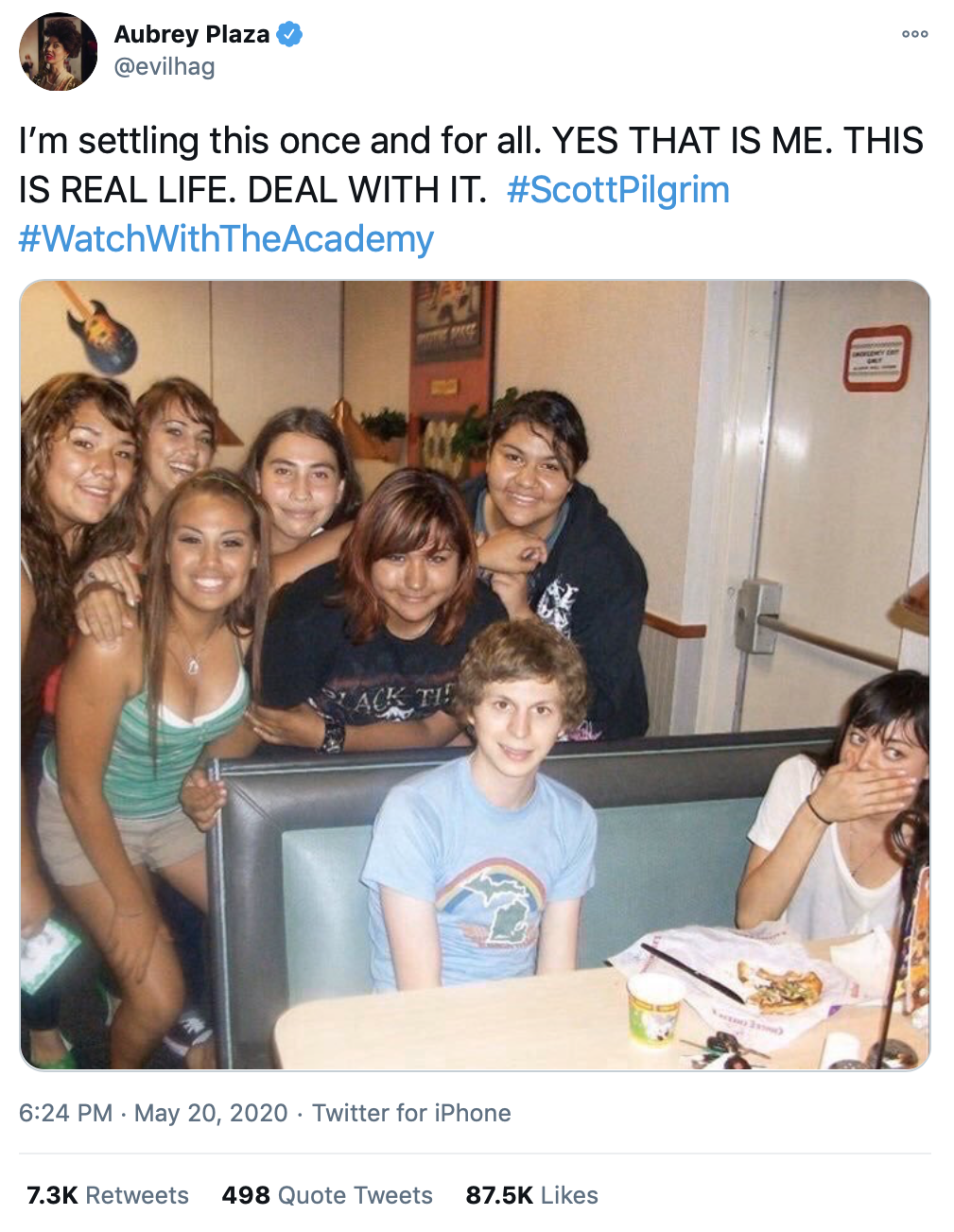 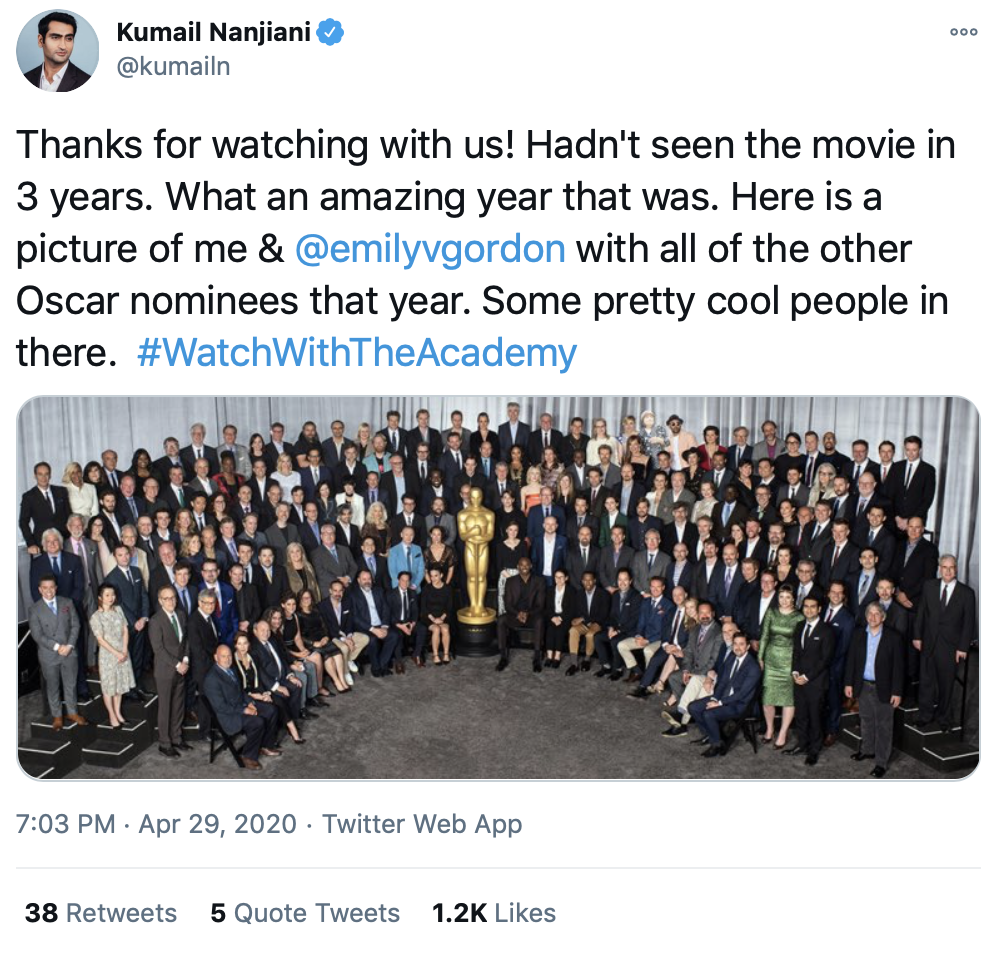 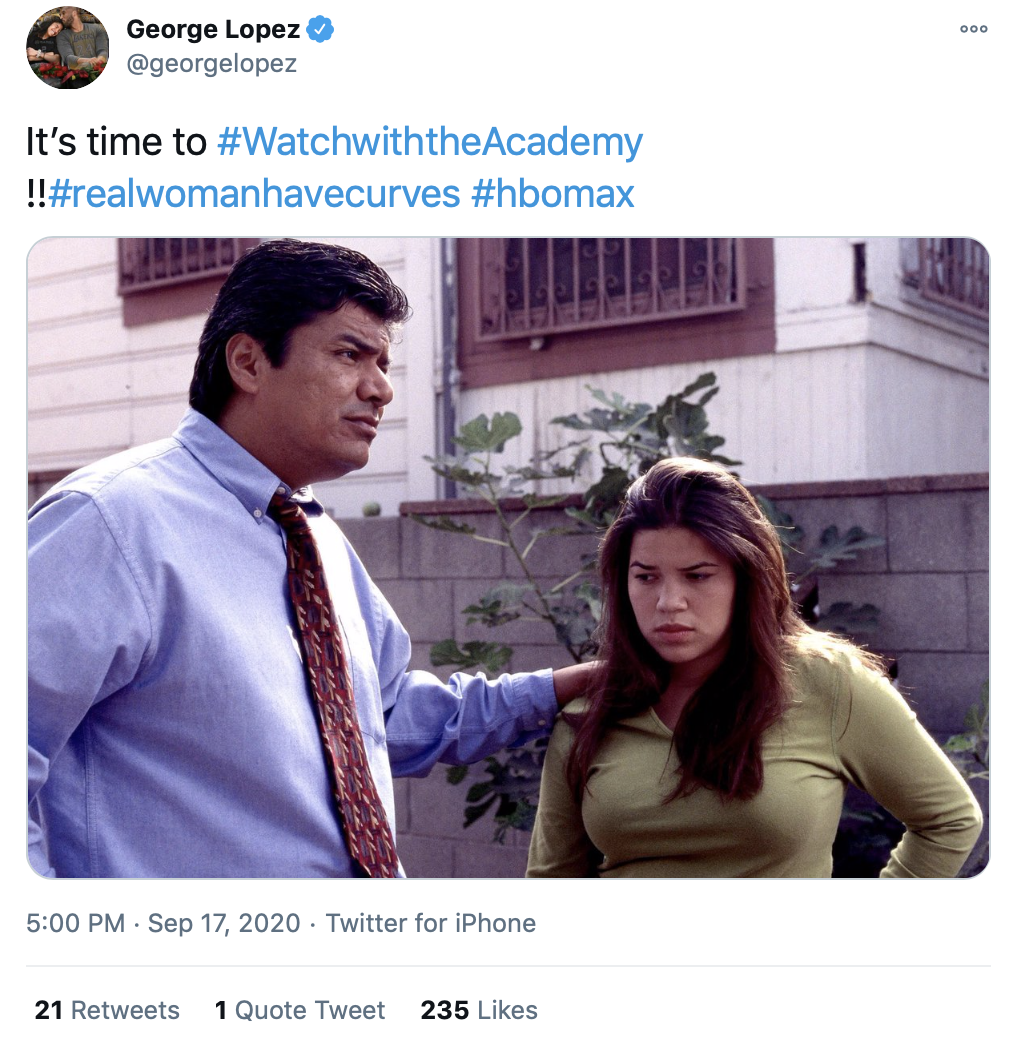 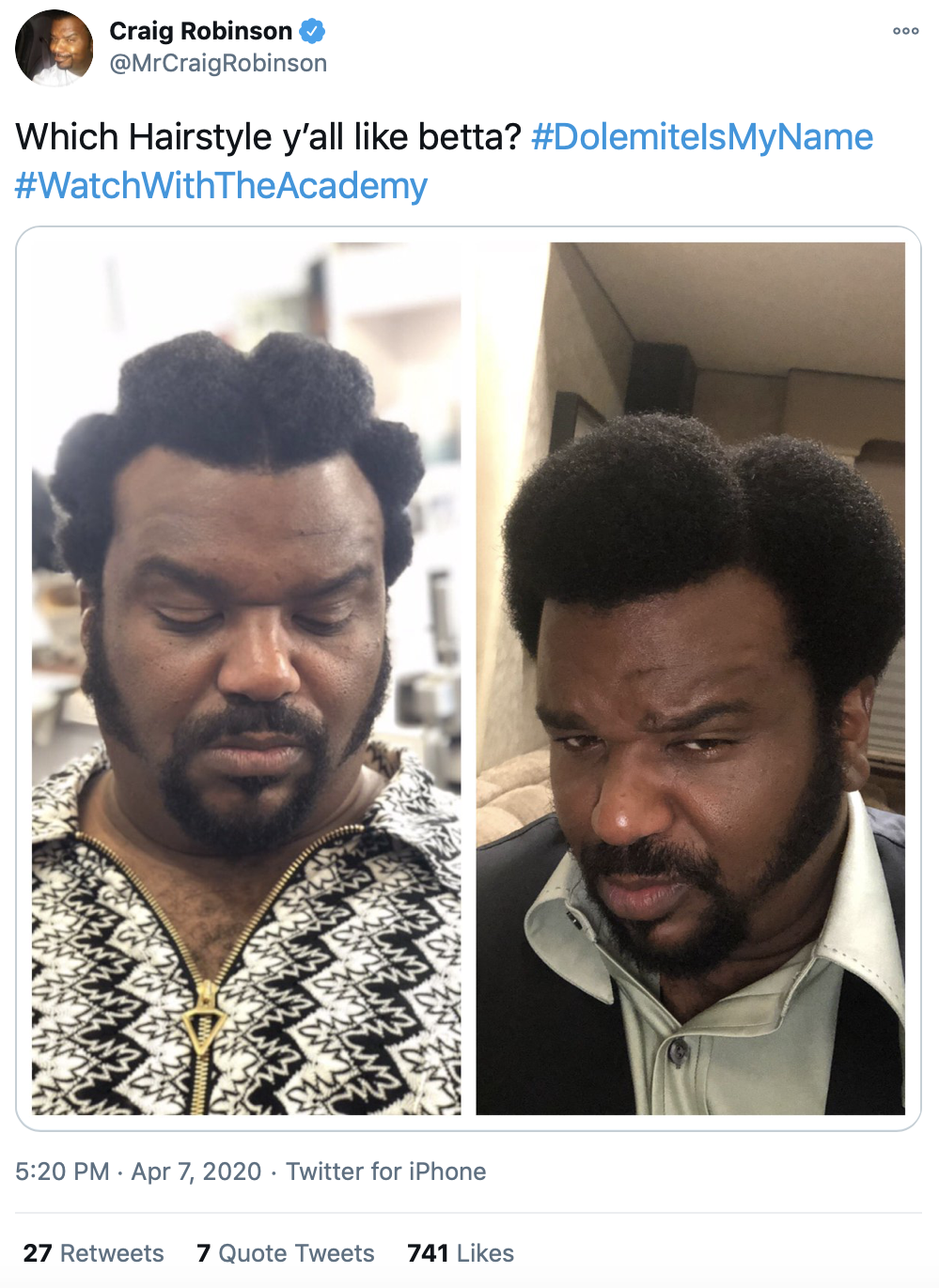 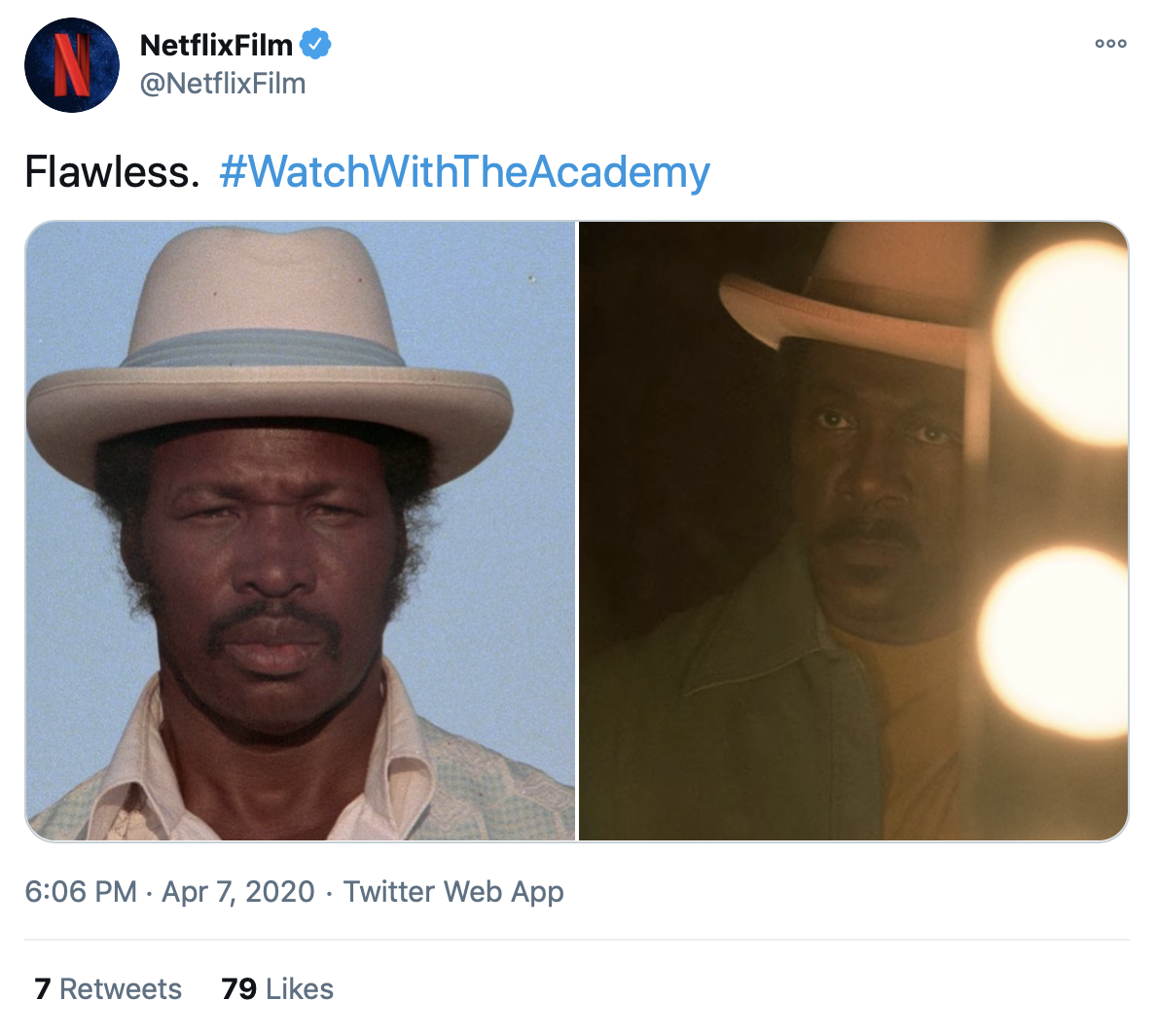 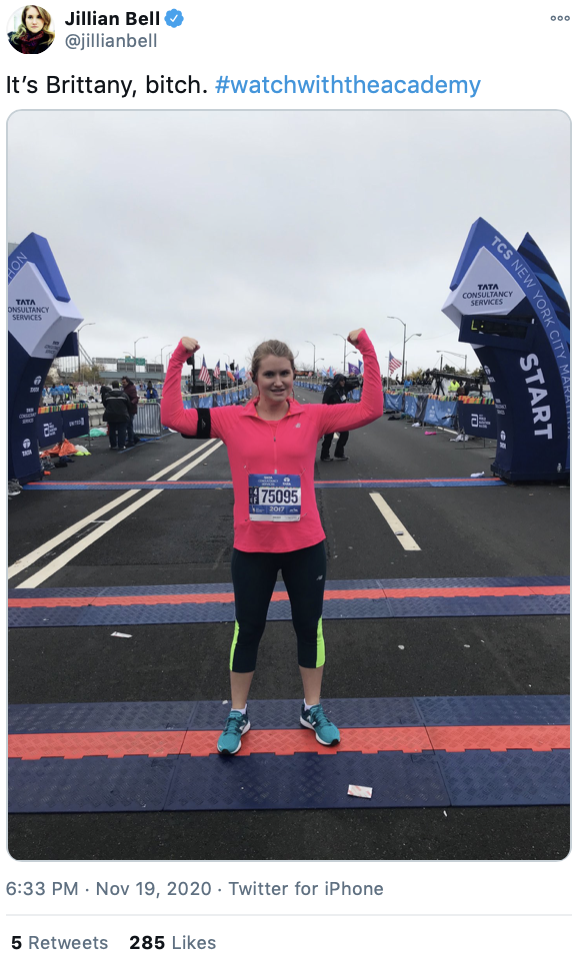 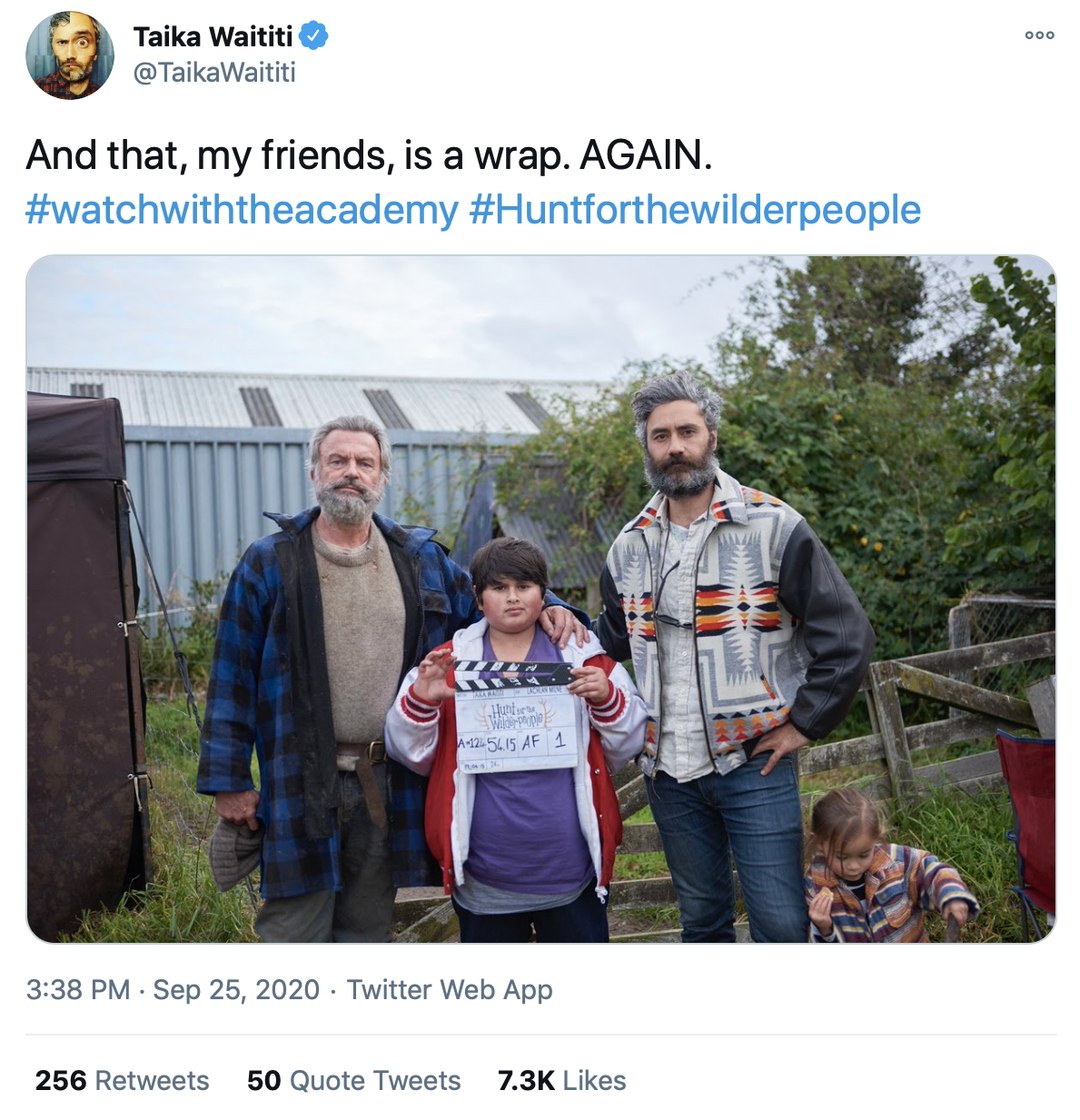 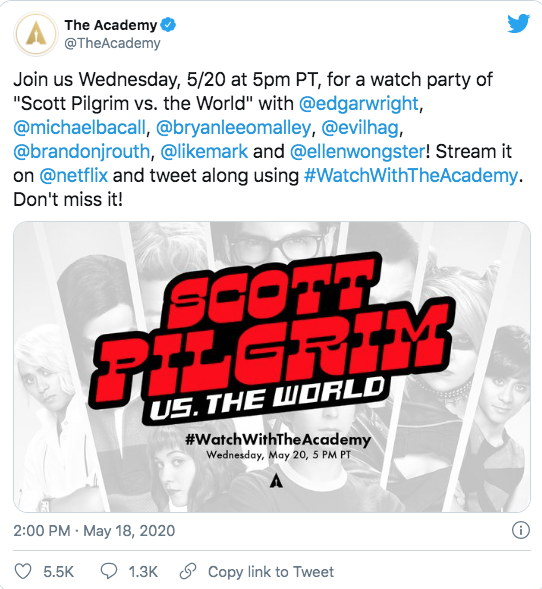 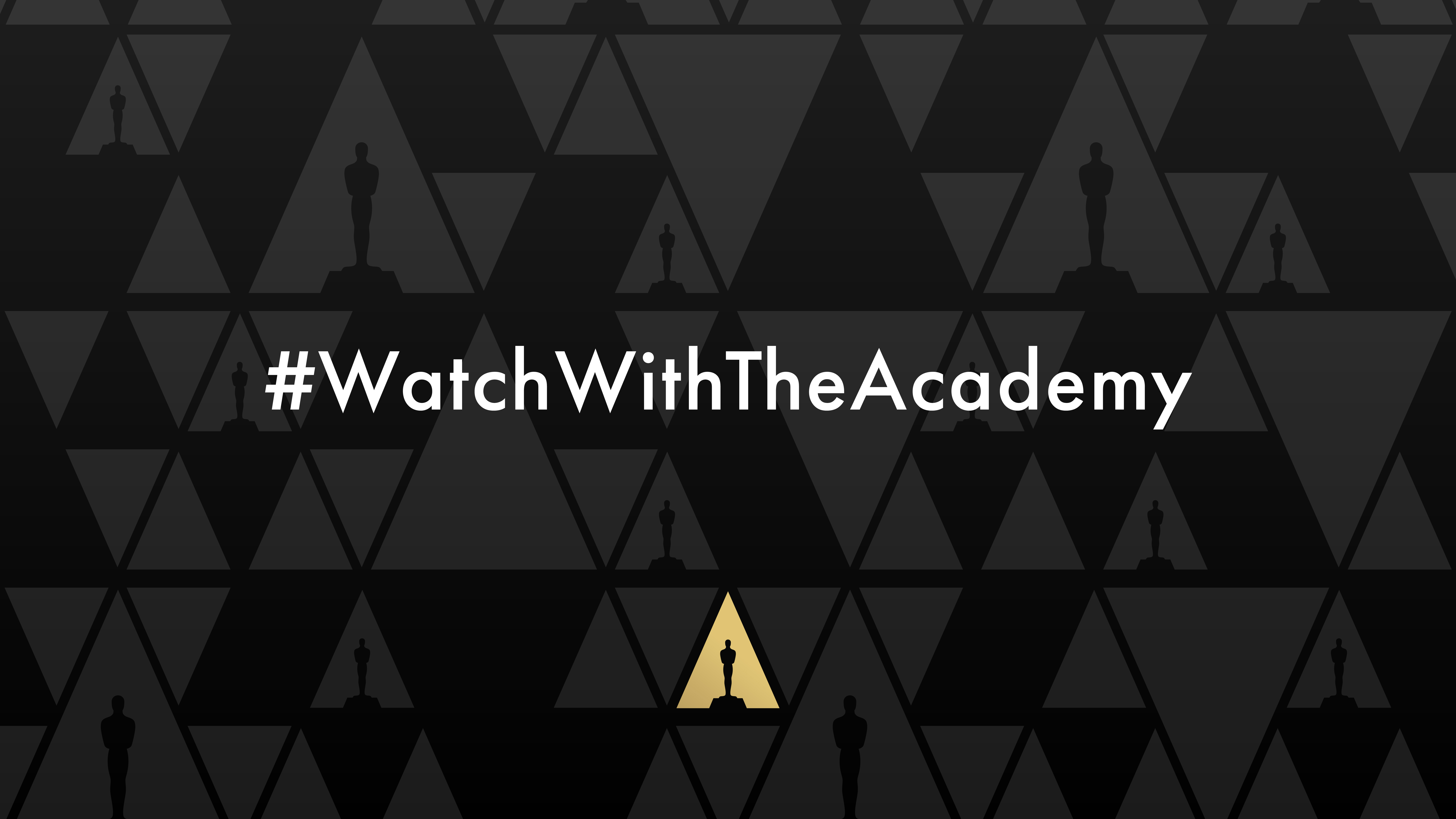