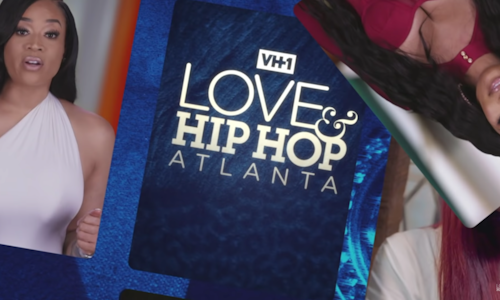 Inspired by the viral #GirlDad movement started by the late NBA all-star Kobe Bryant, this video aimed to showcase the softer more paternal side of one of Love & Hip Hop: Atlanta’s most polarizing figures, Stevie J. By removing the drama and chaos of the show, this package with his daughter Eva, a fan favorite, allowed the audience to see Stevie in a way he normally isn’t portrayed during his 9 seasons on television. The video also featured guessing game elements to further highlight the light-hearted competitiveness of the daddy-daughter pair and get viewers more invested in the outcome/end result.

The video shines a light one of the marquee names of the Love & Hip Hop franchise, Stevie J and pairs him with his pre-teen daughter who fans can’t get enough of, Eva.  It was launched Father’s Day weekend 2020 across the Love & Hip Hop YouTube, Facebook, Twitter & IGTV pages (with support from VH1 brand accounts) to cast a wide net and reach the audience everywhere they are. Though the video was published a few weeks after the linear airing of Love & Hip Hop Atlanta season 9 finale, it served as a way to keep fans invested in the show’s characters and storylines as the off-season began.

The video generated over 1MM+ views w/ over 40K+ engagements and received positive sentiment across all accounts where posted with many enjoying seeing Eva’s fun personality & Stevie in a more fatherly role. 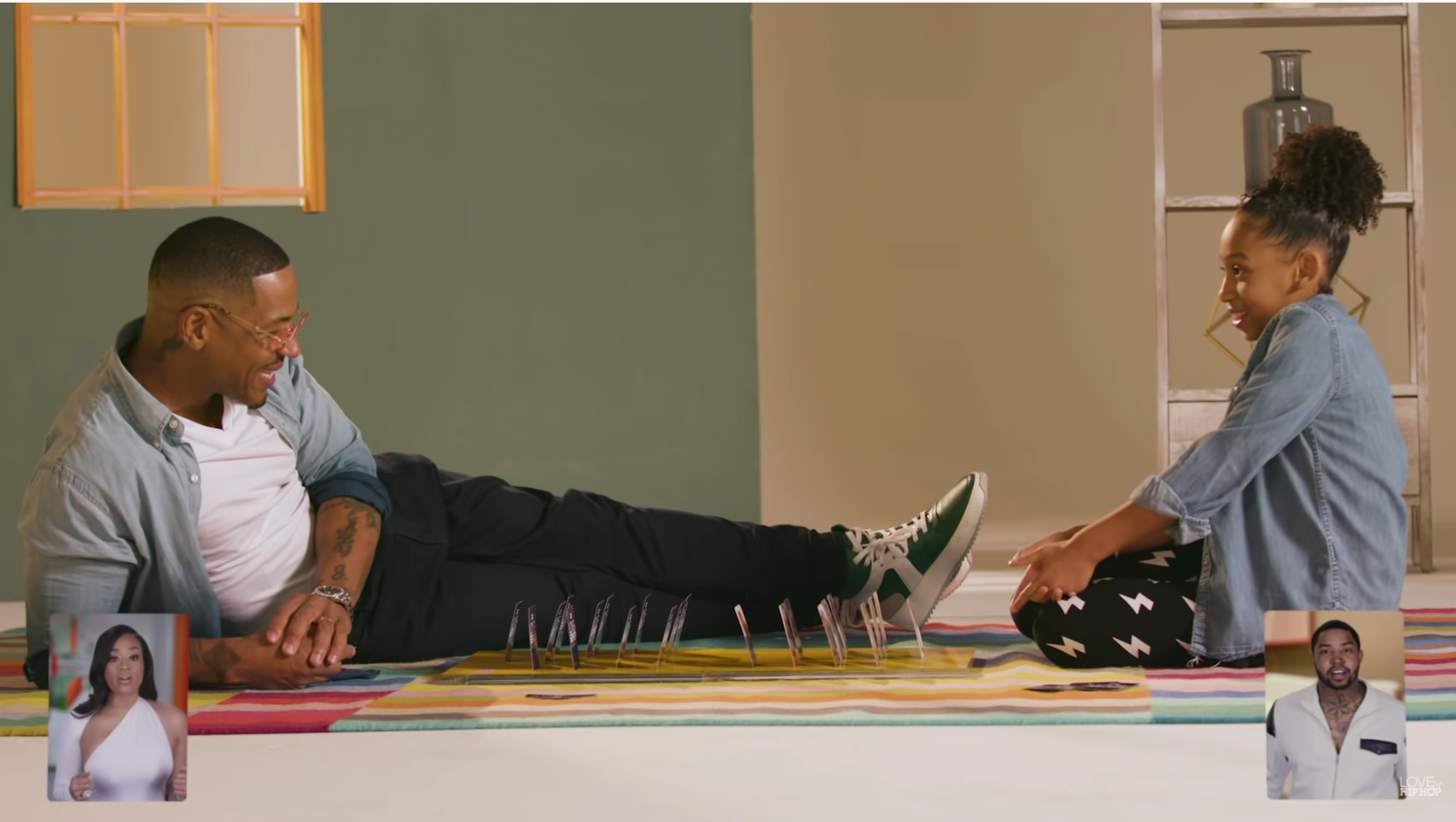 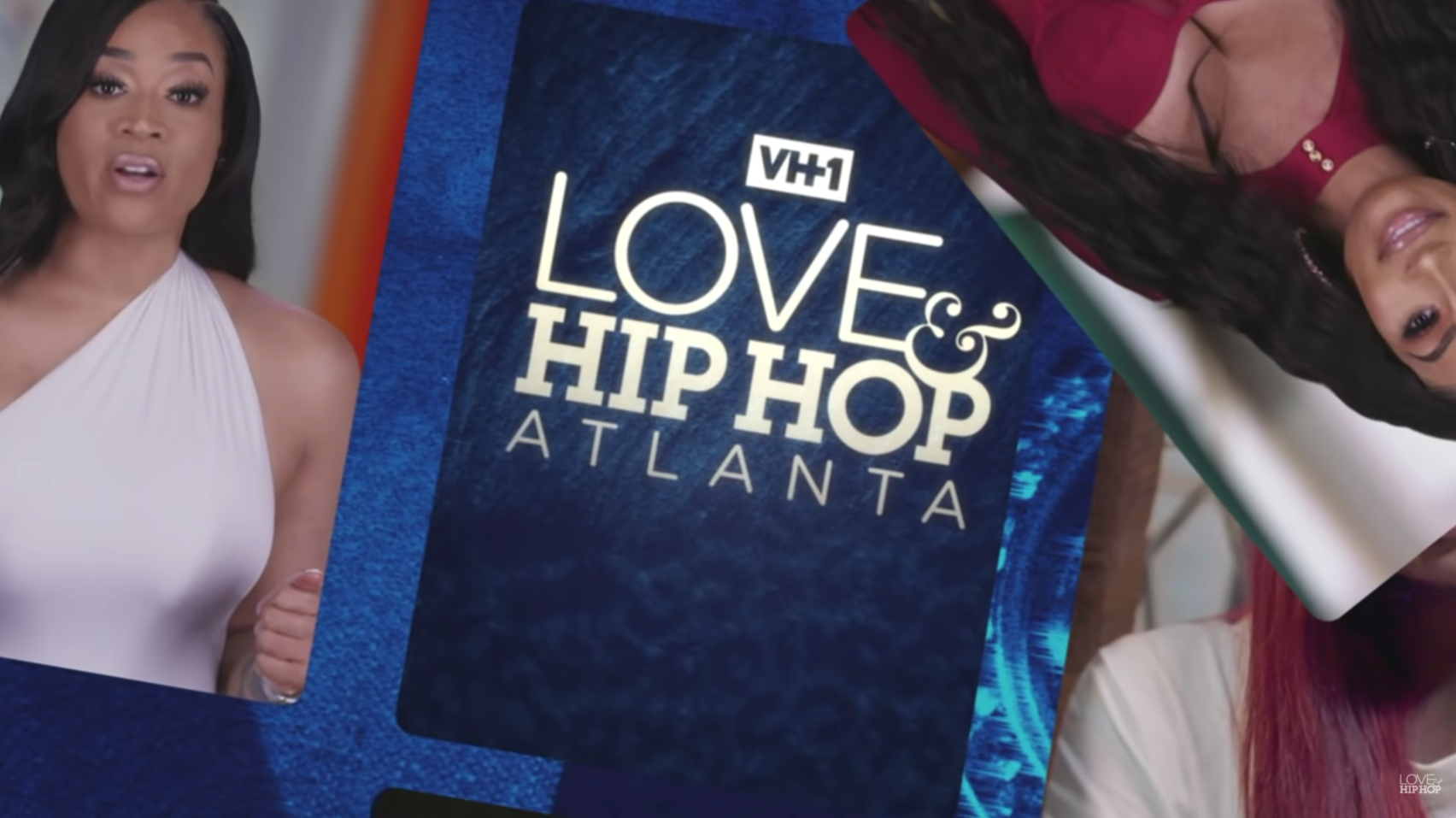 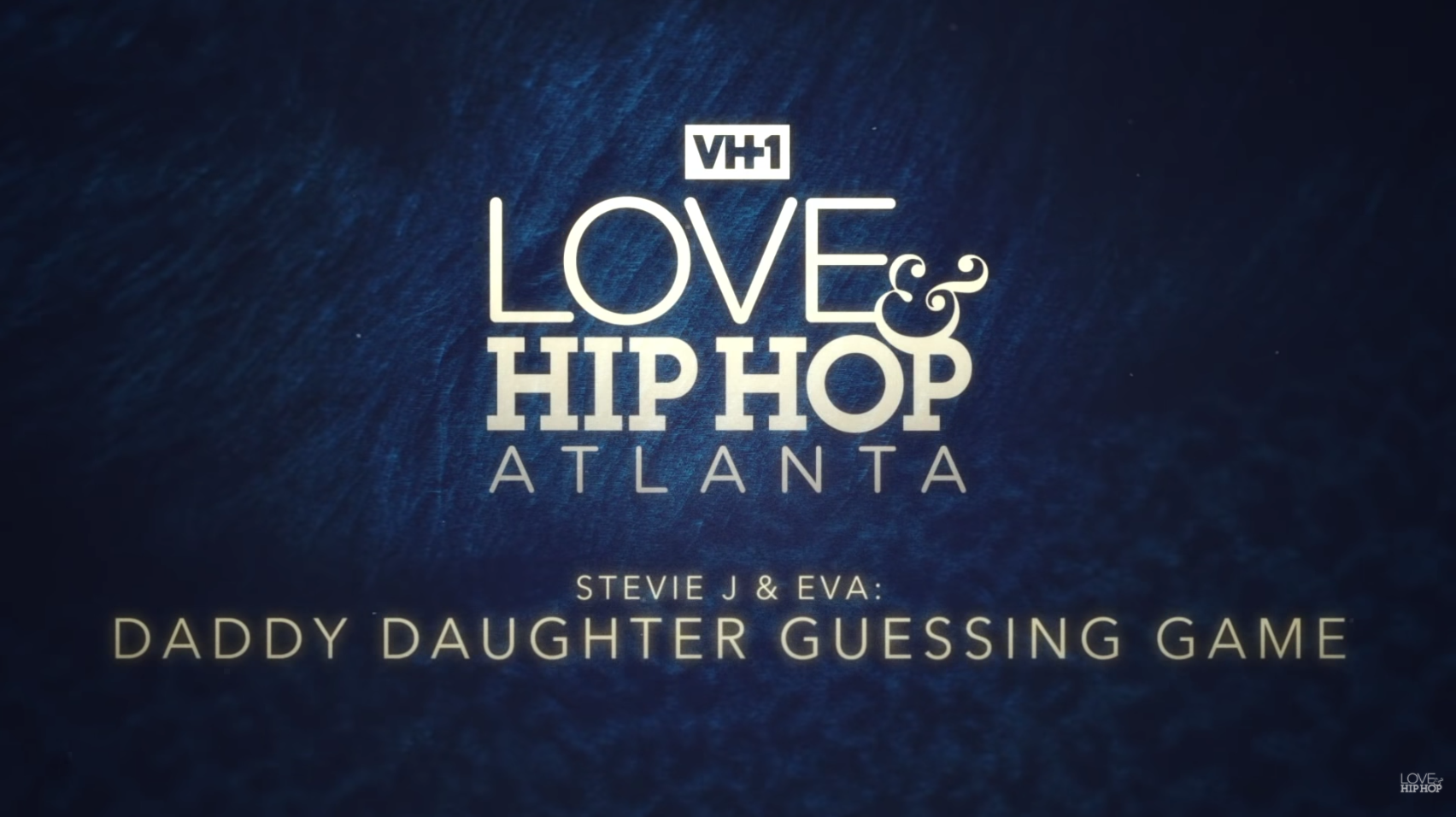