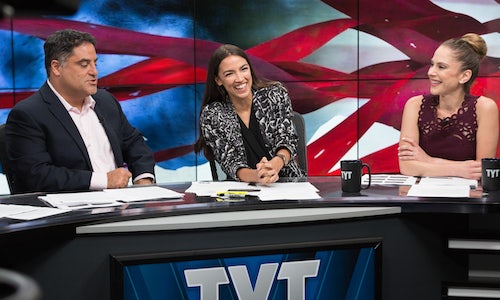 TYT is America’s largest online progressive news network, recently celebrating 15 years of live streaming, and was among YouTube’s first channel partners. TYT's mission is to boldly pursue truth, challenge the establishment and drive positive change. That focus is evident in the stories TYT chooses to cover every day on the network's flagship show, The Young Turks. TYT is proud to be accountable to the audience and not corporate advertisers. AT TYT, delivering honest, timely and insightful perspectives on the day’s news without fear or favor is the priority.

For nearly two decades TYT has provided our audience of engaged, politically active viewers with an unabashedly progressive take on the day’s top news stories. Hosts Cenk Uygur, Ana Kasparian, John Iadarola, and progressive contributors cut through today’s firehose of propaganda, spin and misinformation to deliver straightforward, honest commentary and analysis independent of influence from big corporate advertisers, billionaires or the political establishment of both parties. Beyond informing the public, TYT aims to create positive change in the world by giving voice to the majority of Americans who share in the values of fighting for justice, equality, healthcare reform, environmentalism, and broader economic prosperity.

“You gave me a platform. People from my district heard about Justice Democrats...by watching your show and nominated me to [Justice Democrats]. That’s how my community started talking about it,” Cori Bush told Cenk Uygur on The Young Turks segment ‘The Conversation’

We were the first destination for many progressives in Congress to share their campaign agendas and speak to an audience of engaged voters. For example, Jamaal Bowman spoke first to The Young Turks following his primary victory.

The Young Turks has become the go-to media outlet for progresive candidates including Nina Turner who chose TYT as one of the first interviews to announce her candidacy for Congress. The Young Turks covers the news and also provides a platform for progressives to speak about policy, promote their agenda, and engage with an audience that want to make change happen.

TYT aims to translate our reporting into action that helps make the change we want to see in the world happen. Our hosts are passionate about the stories we cover, and through our reporting seek not only to inform the public, but also to spur social and political action that will benefit everyday working people and not just elite interests.

As a side benefit, our passion and dedication engenders a much more interactive, mutually supportive relationship with our audience. As we like to tell our fans, “We’re not TYT. You’re TYT.”

Prior to the election, Bernie Sanders made an appeal on The Young Turks to first get Joe Biden elected and then to work towards pushing Biden to the left. He appeared again in a post-Election interview talking about how he’ll fight to ensure that a stimulus bill gets passed.

As a network TYT has 21 million followers and over 16 billion views. It broke through as the fourth news network leading up to the 2020 election and dominates as the #1 most engaged news and politics network with over 500 million monthly views.

TYT was the most watched progressive news network on Election Night and its continued coverage broke records with over 13.7 million total views and 109 million minutes watched. During the same week, The Young Turks passed 5 million subscribers on YouTube. It was record-breaking viewership. In 2020, The Young Turks celebrated 15 years of live streaming, making The Young Turks the longest running show in internet history.

TYT has informed and engaged viewers and was the platform selected for various initiatives. Throughout the election season, The Young Turks helped promote getting out the vote by running Vote PSAs on its air during breaks. Additionally, The Young Turks platform was used by the Imagen Foundation to broadcast their first virtual Imagen Awards, recognizing Latinx talent in entertainment. The Young Turks was also selected as an exclusive streaming partner of “Parkland Rising” which followed the high school students and families who became fierce leaders of a national movement for gun reform following the February 2018 school shooting of 34 people in Parkland, Florida. 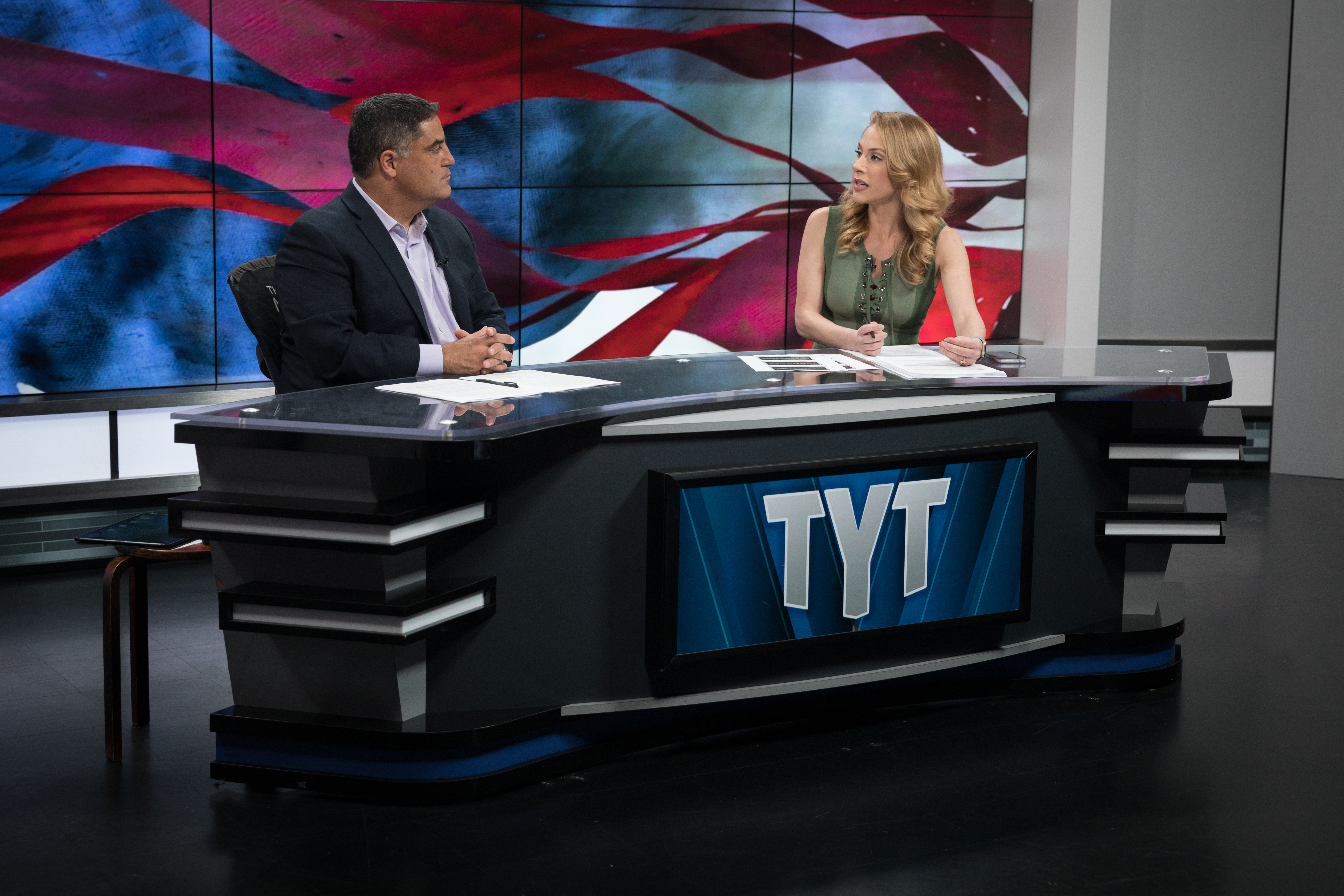 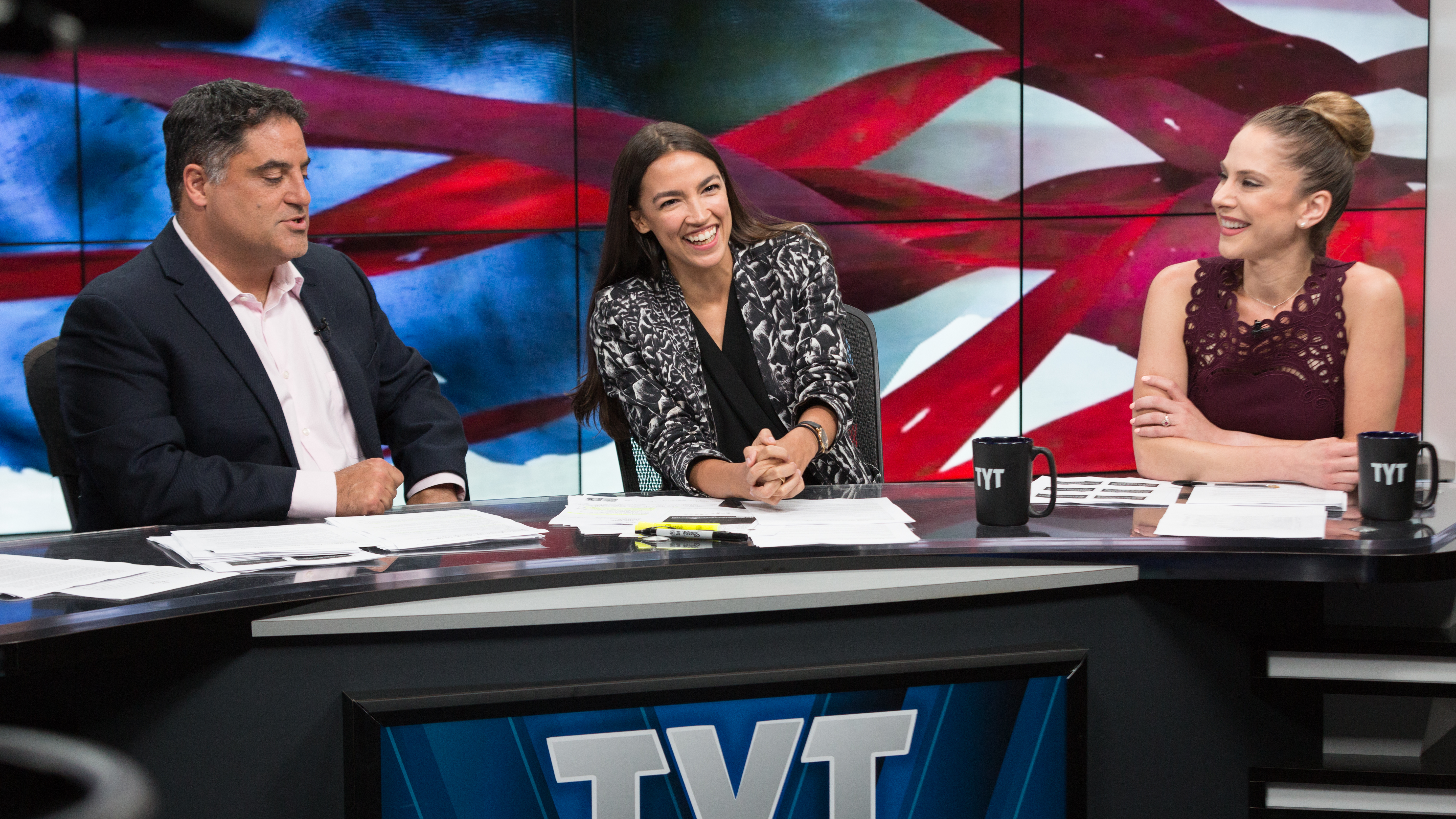 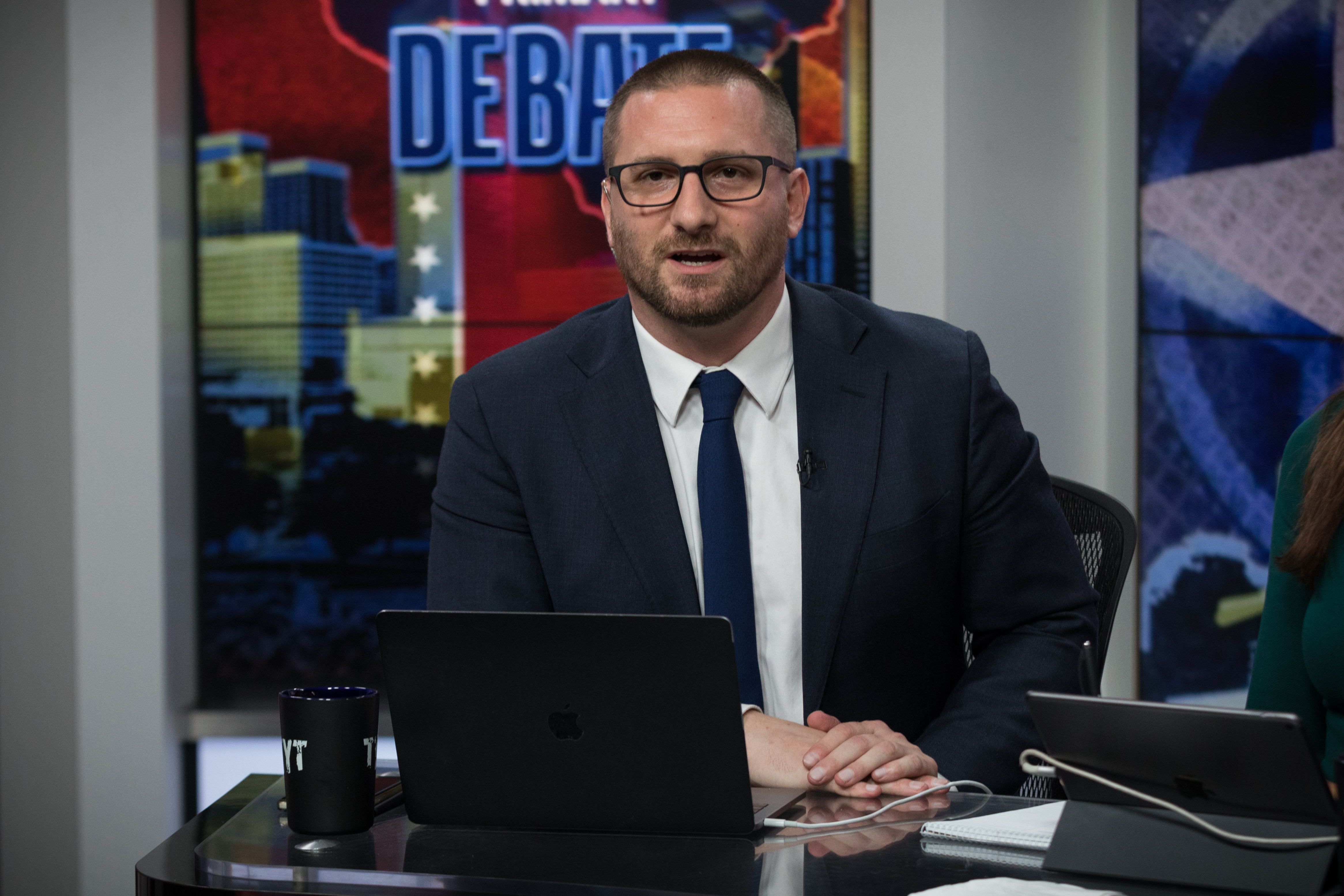