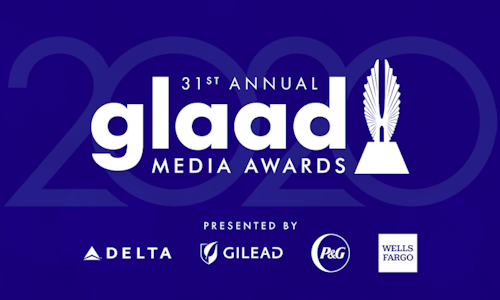 In 2020, GLAAD, the world's largest lesbian, gay, bisexual, transgender, and queer (LGBTQ) media advocacy organization, celebrated the 31st anniversary of the GLAAD Media Awards, which honors media for fair, accurate, and inclusive representations of LGBTQ people and issues. In January 2020, it announced 176 nominees in 30 categories, with special honors for LGBTQ allies Taylor Swift and Judith Light and LGBTQ creators Janet Mock and Ryan Murphy, scheduled to take place across two ceremonies in New York and Los Angeles in March and April 2020, respectively. However, as the COVID-19 pandemic began, GLAAD was forced to cancel both in-person events in accordance with public health guidelines.

As a result, GLAAD pivoted its GLAAD Media Awards ceremony to a virtual event, which took place on July 30, 2020. This was the first time that the GLAAD Media Awards had ever gone virtual, which presented the GLAAD team with new goals. First, it was important to create a event that spotlighted intersectional issue-based messages and diverse talent speaking about LGBTQ issues, especially in a year when LGBTQ Pride events were canceled or moved virtual. Secondly, GLAAD was tasked with finding innovative ways to honor the nominees and award recipients. Thirdly, since GLAAD had never hosted a virtual ceremony before, it aimed to implement unique strategies to promote the event to drive viewership, draw media attention, and grow its social following. GLAAD also had to make up a $2 million loss from cancellations of the in-person events.

In the face of unprecedented challenges, GLAAD worked across departments and with external partners to quickly make decisions to reimagine the GLAAD Media Awards in ways that drove impact. GLAAD’s Development team worked hard to find the best possible opportunities for production and virtual event streaming, while ensuring that the corporate sponsors for the GLAAD Media Awards, including Delta Air Lines, Gilead, P&G, and Wells Fargo, continued to support the event and were featured throughout the program.

The virtual ceremony for the 31st Annual GLAAD Media Awards was particularly important, as visibility of LGBTQ people and issues throughout the pandemic has been significantly low. After an unprecedented Pride Month, in which LGBTQ people were unable to come together to celebrate in person like usual, the 31st GLAAD Media Awards were a critical moment to reach LGBTQ youth with messages of acceptance, support, and solidarity. As such, a large focus of the virtual ceremony was to center the critical issues facing our community, including the epidemic of violence facing Black trans women, COVID-19’s impact on LGBTQ people today, and the importance of voting in the upcoming election.

GLAAD also worked very closely with many of these celebrities to script powerful messages of acceptance and equality that appeared throughout the show. In response to the recent rise in anti-trans rhetoric and attacks, GLAAD worked with celebrities including Dwyane Wade & Gabrielle Union and Demi Lovato to create powerful moments geared towards uplifting trans youth and sharing the importance of family acceptance and love for these trans kids. Acceptance speeches from LGBTQ notables and allies including Lil Nas X, the cast of Pose, Rachel Maddow, the cast of Booksmart, and more also highlighted messages about the critical importance of LGBTQ representation in media and its effect on accelerating acceptance and making LGBTQ people feel seen. GLAAD’s press team worked strategically to take these powerful messages and ensure that they were heard by millions around the world.

Since all nominees and award recipients could not be announced during the livestream ceremony, GLAAD also announced many of the categories for the event on social media ahead of the event to allow each award recipient to get its own recognition for their outstanding LGBTQ content.

With more than 2 million views across platforms, the 31st Annual GLAAD Media Awards brought together the world’s biggest influencers, advocates, and celebrities to lend their support and voices to the accelerating acceptance at a time when LGBTQ people need it most. On social media, the #GLAADAwards hashtag received over 539 million impressions, while GLAAD’s own tweets about the event were interacted with over 3 million times. Dwayne Wade & Gabrielle Union’s speech in support of trans youth was shared on GLAAD’s TikTok and received over 100,000 views. Chloe x Halle’s performance also received over 46,000 views on GLAAD’s Twitter.

The event generated more than 1.7 billion media impressions with exposure in more than 100 media outlets, including USA Today, The Hollywood Reporter, TODAY, Entertainment Weekly, and more, continuing to make the GLAAD Media Awards the most followed LGBTQ event in the world. After years of transgender people, especially youth, facing anti-trans policies and rhetoric from elected officials and others, suddenly GLAAD brought Gabrielle Union and Demi Lovato to headlines everywhere espousing how and why they accept trans youth. Variety wrote that the “the virtual ceremony provided an intimate platform for LGBTQ stars to empower trans youth,” while Deadline said that the event “was just as spirited and entertaining as if we were in person kiki’ing.” Vogue also gave a rave review of the virtual ceremony, writing: “Leave it to the LGBTQ+ community to combat the woes of 2020 with a celebration of love and acceptance at the GLAAD Awards.” 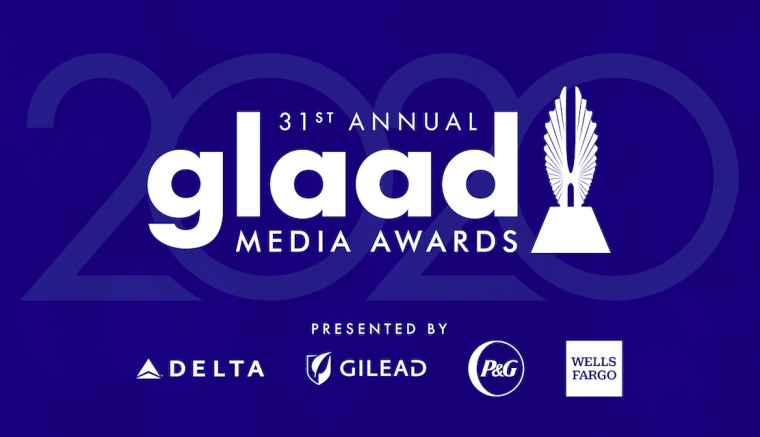