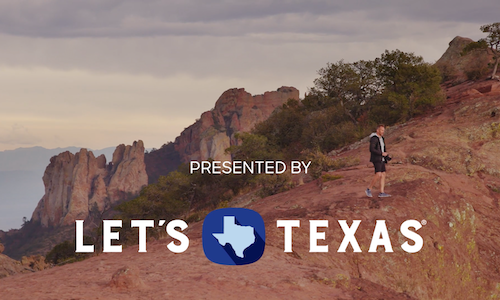 Discovery, Inc. partnered with Travel Texas to create a custom marketing campaign that showcased the spectacular beauty of Texas, as told through the lens of Discovery and Travel Channel. The goal was to leverage the credibility of Discovery, Inc’s trusted brands and engage exploration and travel enthusiasts with content that depicted locations not commonly thought about when considering Texas as a travel destination, but areas worth visiting due to their unique ambiance, beauty, and history. With travel bans in effect and the ongoing state of the unknown, it was important to still be able to bring these distinct stories to life for audiences to experience in the comfort of their homes to spark interest and keep Texas top of mind as a future bucket list destination.

Hosted and captured by nature photographer, filmmaker and television producer, Ian Shive, this 4-part video series centered on Big Bend National Park and became the first co-branded execution for Discovery’s original digital editorial series, Nature in Focus. From the majestic Chisos Mountains to the mysterious healing powers of the Hot Springs, this campaign was built to engage and delight audiences, and inspire fans to explore Texas’ natural beauty and unique history for themselves. The campaign integrated key destinations and outdoor activities that viewers may not have known were available to them in the great state of Texas, and custom scripting and sourcing of each location, combined with the meticulous eyes of Shive, brought these unique storylines and photographs to life across digital, social and on-air platforms.

Our team encountered the challenge of having to find ways to execute a custom shot campaign for a tourism board in March 2020, just as the world was starting to shut down with the global pandemic. Given the goals of the campaign and set deadlines to meet launch before year-end, our talent and production team were highly dedicated to keeping track with traveling in efforts to capture the originally planned for 4x stories in 4 separate locations. After mobilizing quickly with a condensed crew, our team arrived safely in Texas, however had to shift gears and shorten the shoot as travel bans rapidly changed.

The marketing campaign launched August 3, 2020 and ran through September 30, 2020. During the flight dates, the campaign delivered in full with over 11.5MM site display impressions. The series hosted on discovery.com received 150,000+ combined page views with 101,250+ unique visits and an average of 2 minutes spent per user visit. On social, there was a combined 63MM+ impressions received among key target audiences, including 1.7MM :10s video views of the mid-form videos, 1MM :03s views of the short-form videos, and 290K+ completed video watches. Audiences were engaged and wanted to learn more as confirmed with 183K+ clicks to visit the Nature in Focus landing page with access to watch the full videos and view the photo galleries. Lastly, a brand lift study measuring the paid portion of the campaign on Facebook and Instagram found a 3.7pt lift in likelihood of recommending Travel Texas to a friend – 1.3pts above Facebook’s North American benchmark. 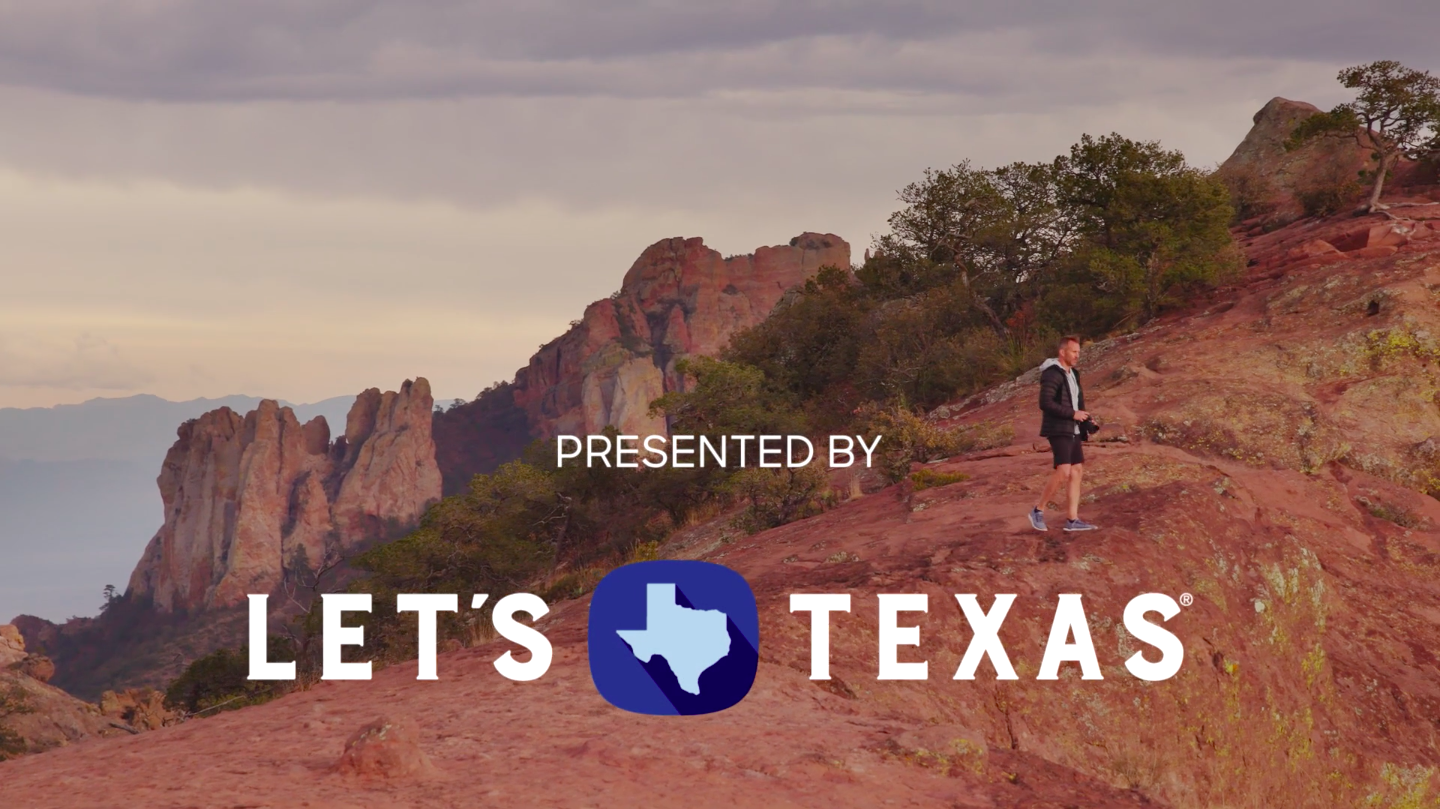 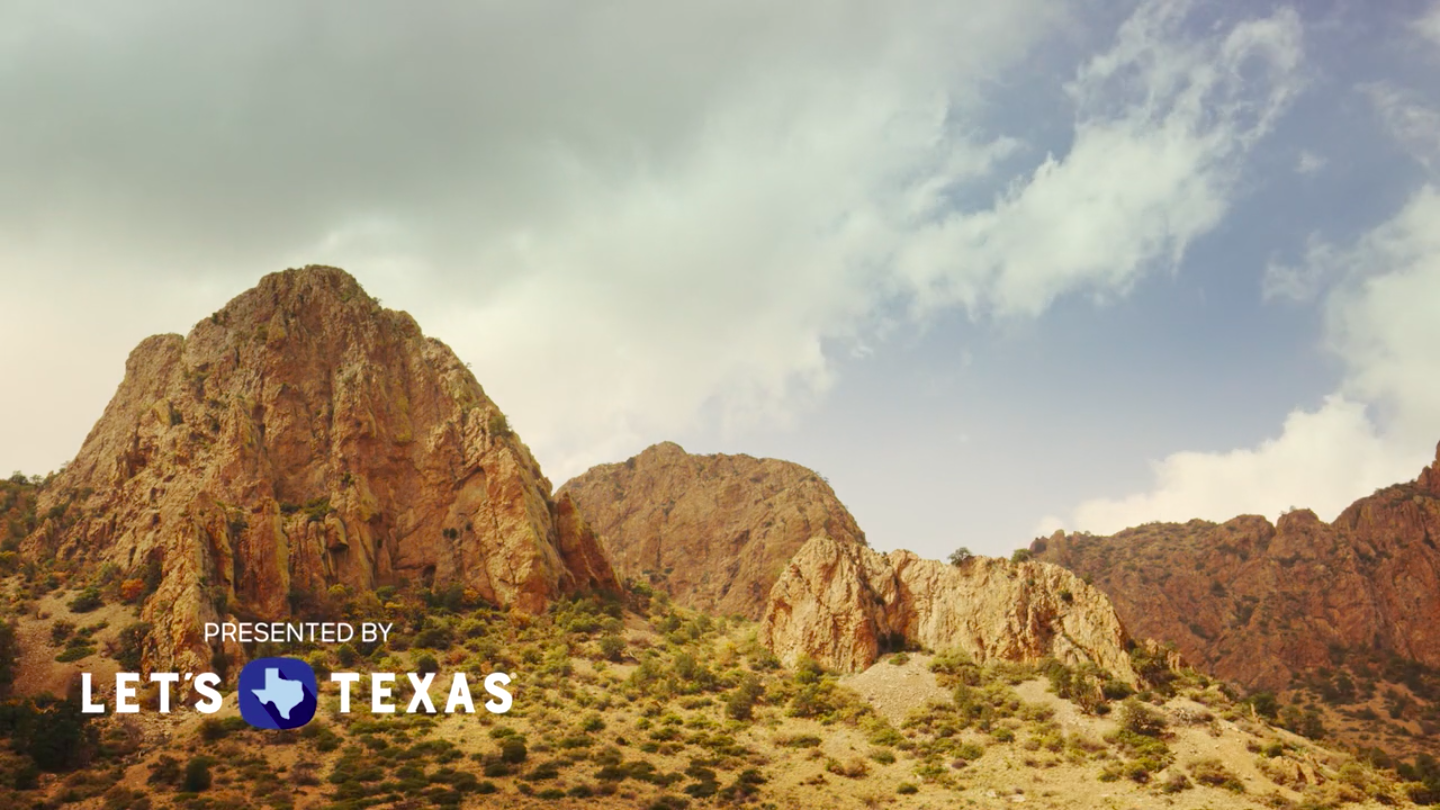 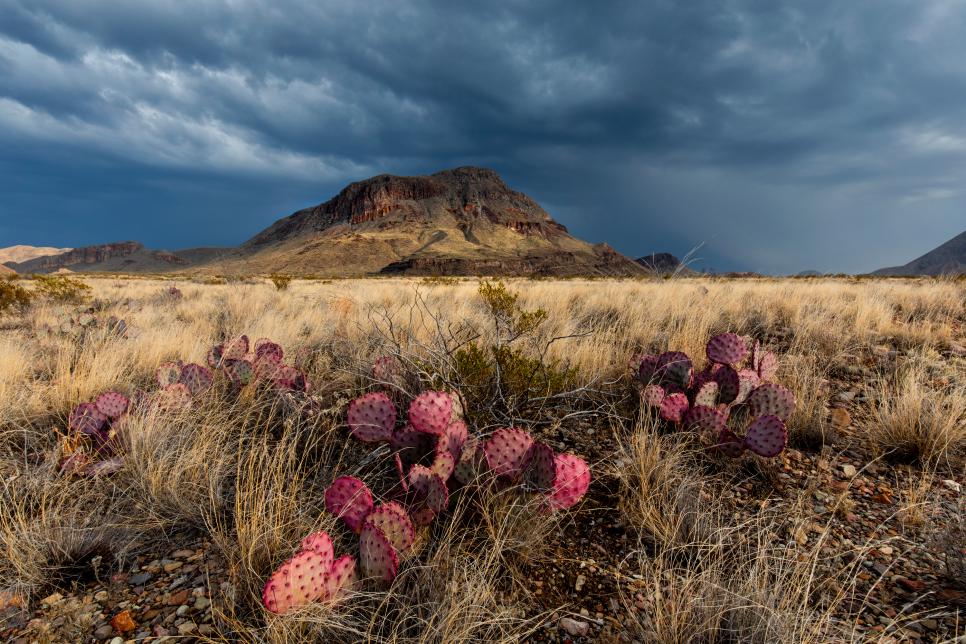 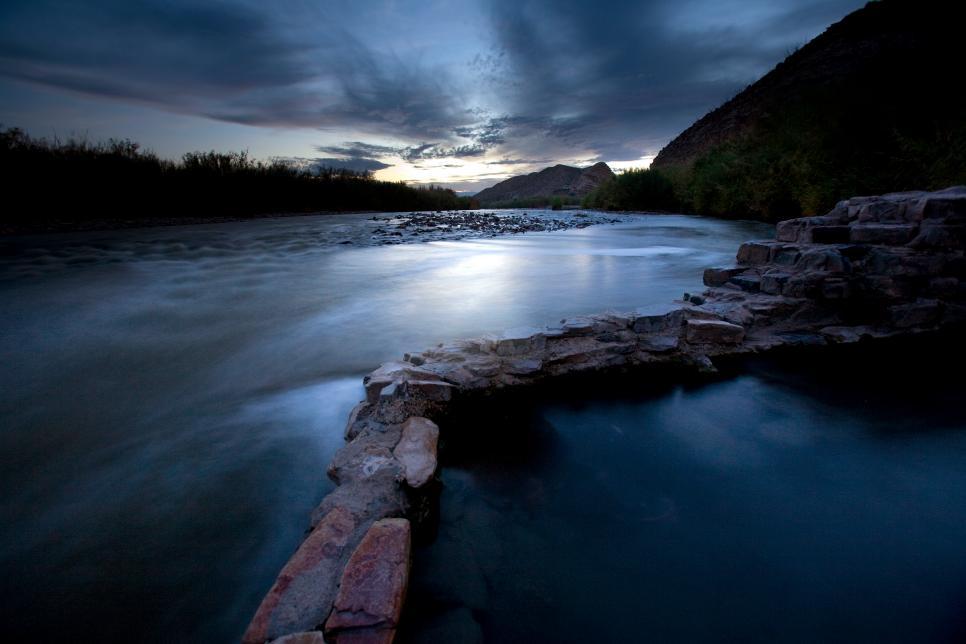