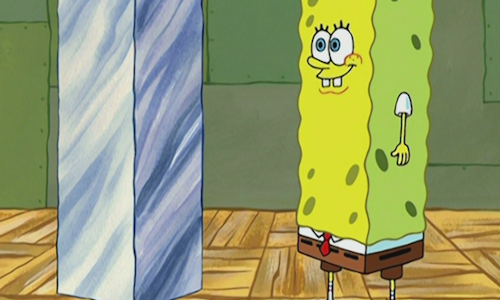 Mysterious monoliths were appearing across the world. Where did they come from? Who put them there? And WHY? In 2020, a year of ugly politics & a global pandemic, it didn’t matter. These mystifying slabs of vertical metal created a sense of joy and wonder across every corner of social media. If there was anyone to take this positive moment and make it even brighter, it was SpongeBob SquarePants.

Nickelodeon aimed to continue the much-needed enthusiasm of the whimsical monolith with everyone’s favorite yellow sponge from Bikini Bottom. Like the monolith itself, the goal was to drive positivity, intrigue & excitement across social media – while cementing SpongeBob’s status as a pop culture icon. The SpongeBob fandom is passionate & thrives off the humor of the internet, especially memes. Could Nickelodeon combine the fleeting monolith moment with the imagination of SpongeBob into one perfect meme?

With SpongeBob’s rich history of 21 years on television, the Nickelodeon social team combed through a seemingly endless library of episodes, seeking a moment that not only embraced the narrative of the monolith, but took it to the next level. It was crucial to keep the creative tone enthusiastic and positive, just like the monolith news cycle itself. Eventually the team identified a moment from the long-running series that brimmed with authentic SpongeBob fun. In the cruel year of 2020, the internet needed the SpongeBob monolith meme. 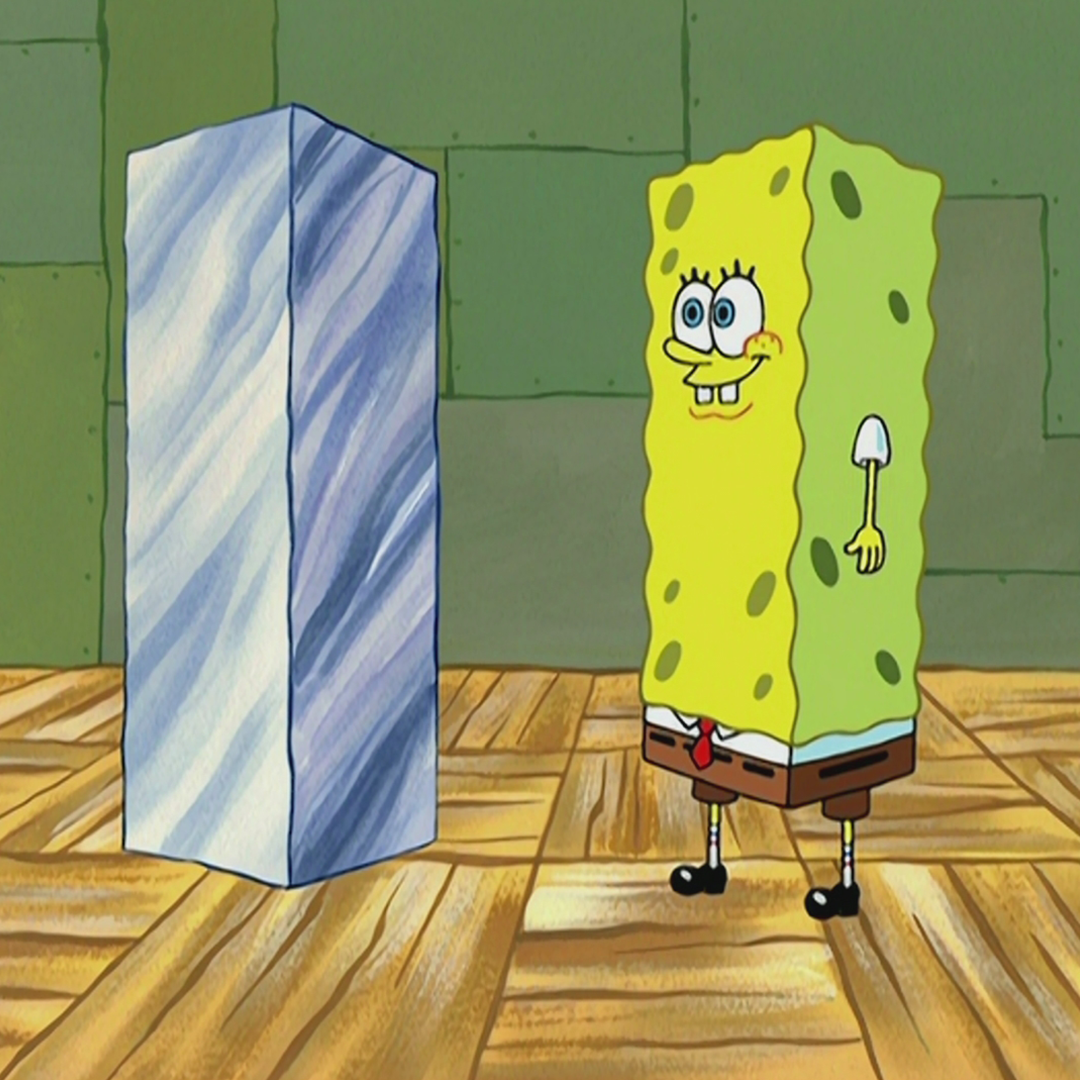