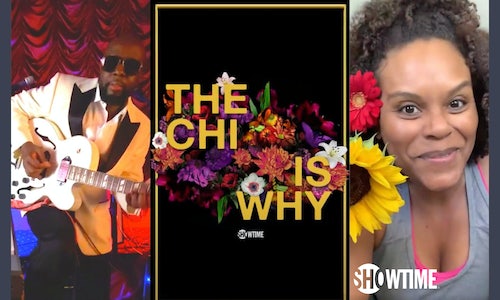 The Chi, from Emmy winner Lena Waithe, is a coming-of-age drama that closely follows the interconnected lives and stories of Black residents in the Southside of Chicago. As we approached Season 3, we wanted our audiences to form authentic connections with the beauty and resilience displayed by our series. Rallying our large and digitally-engaged Black audience would be critical to driving subscriptions and engagement for SHOWTIME®.

In the wake of George Floyd’s death and the national unrest that followed, the stories of The Chi became even more important to reflect on. We set out to speak authentically to the Black experience depicted on The Chi through the voices of an extended family of creators with star power and talented micro-influencers.

We approached each step of our campaign with intentionality. We worked with the Black women-owned agency ‘A Very Good Job’ whose work focused on primarily telling Black stories. Together we created a digital companion series that dissected the themes presented in The Chi each week like missing girls, sexual identity, food and music through the lens of Black creators who were thought leaders in these respective spaces. We activated one large creator per week for a tentpole content activation and then amplified these posts with thoughtful video and image-based content from more niche micro influencers.

To allow us to authentically appeal to their fanbases, the creators were empowered to explore and broach the Chi-themed topics in their own unique ways. For example, Tabitha Brown, a long-time fan of the show, felt inspired by several characters’ resilience and led a Mid-Year Mindfulness Check In. The musical nature of our series was resonant with Wyclef Jean; he found a way to weave our storylines into his lyrics as he performed an hour-long jazz date night on Instagram Live. By tapping into Black creators, both large and small, we allowed them the space and creativity to funnel our series messaging through their own respective brand voices.

The talent in this campaign had a combined potential reach of 16.5+ million followers, and the specific content generated: 2.7M campaign impressions, 1.8M views and 153K engagements. This digital strategy also helped contribute to the overall increase in viewership and acquisition that we saw throughout Season 3. Furthermore, the content in this series outperformed the influencers’ typical posts. Not only did the content result in direct flow back to our platforms and series, but it served as a way for our audiences to celebrate the beauty of Black stories.

The numbers didn’t lie and proved that we were successful in accomplishing our business goals. The Chi had jumped up to the #10 Most Social Premium Cable Series, from its previous rank at #17 only a year before. We also witnessed a 30% spike in weekly viewership that dovetailed nicely with a 250%+ increase in resubscriptions and free trial starts. 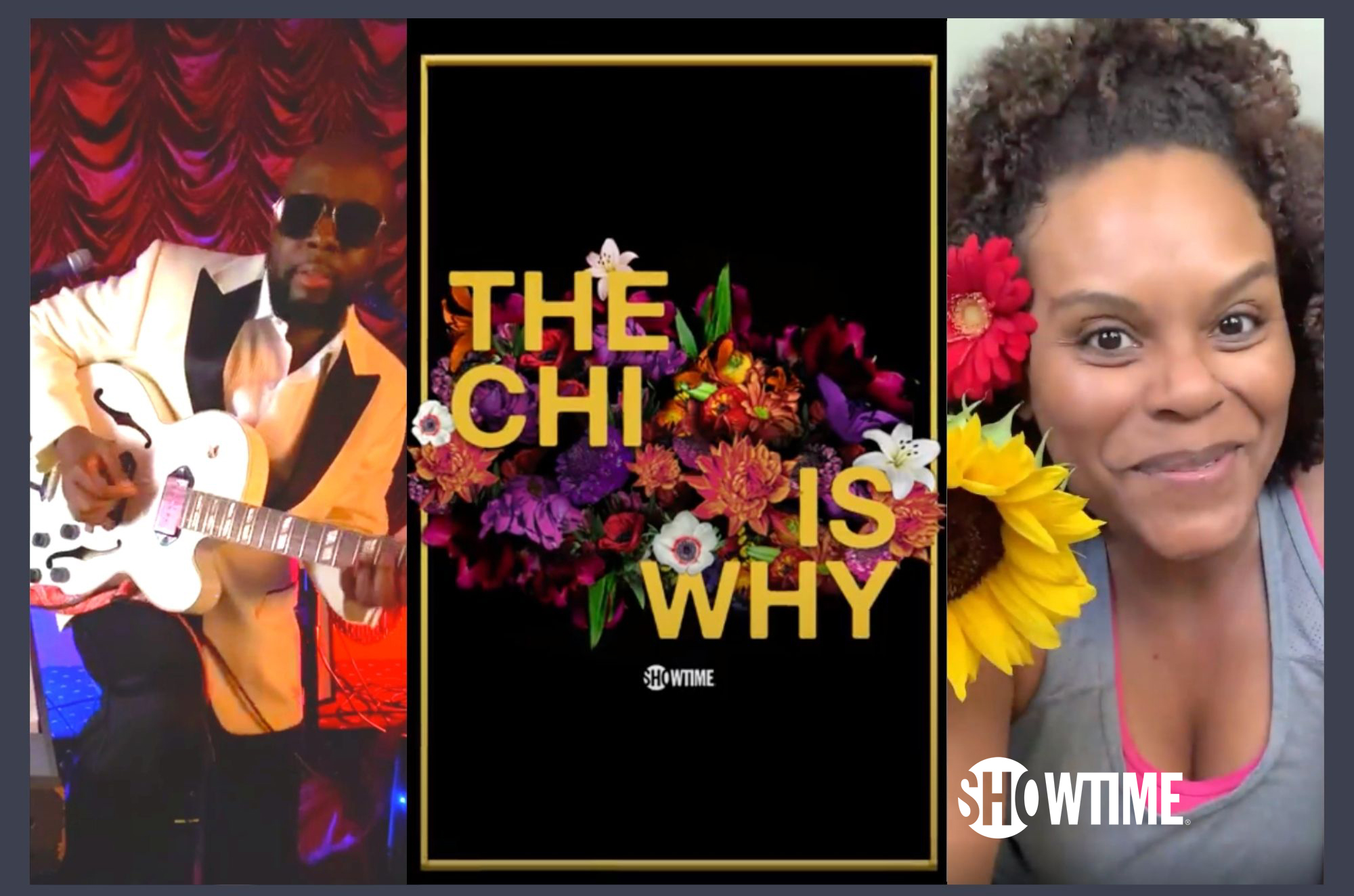