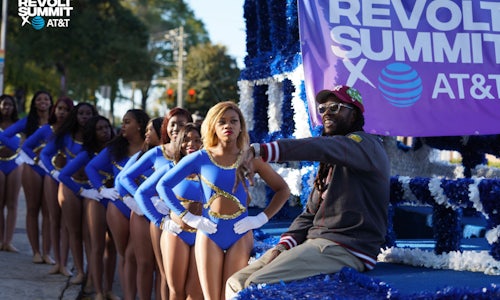 The annual REVOLT Summit x AT&T brought together the biggest names in Hip Hop and culture for an entirely virtual and free 3-day summit from October 23-25. The virtual event continued the REVOLT Summit x AT&T tradition of creating viral, cultural moments with the young, Black, and vocal audience at the center of history-making events, instilling the idea that “the world is yours.” Panel conversations and workshops explored the topics that are most relevant to the young Black artists and leaders of today. Allowing a moment for both REVOLT and AT&T to stand for equality and to put their resources towards supporting Black media, creatives and professionals. Aside from the various panels and workshops, REVOLT Summit x AT&T provided valuable entertainment, engagement and connectivity for attendees through live performances, virtual job fairs and an aspiring artists competition.

Although the pandemic has caused a lot of uncertainty, it also presented an opportunity for the next generation of young leaders to make notable shifts, develop smarter ideas and be proactive in designing the future. With this 2020’s REVOLT Summit being both free and virtual, the goal was to invite a global audience to engage in conversations that truly drive culture forward with some of the most respected names in Hip Hop. The partnership with AT&T fostered the opportunity to power our people-to-people connections in a new way. The REVOLT Summit x AT&T has played a role in connecting up-and-coming Black leaders and talent to each other, industry experts and the world.

Panel conversations and workshops explored the topics that are most relevant to the young Black artists and leaders of today. Featured panels and workshops included:

Leading up to the flagship event, REVOLT and AT&T premiered a digital content series ROAD TO SUMMIT - THE WORLD IS YOURS, co-produced by Teyana “Spike Tey” Taylor & the Aunties. Additionally, programming during the month leading up to REVOLT Summit x AT&T included one-on-one mentoring with AT&T’s Office Hours and Executive Chats with leading industry executives including A&R legend KP the Great and CEO and Founder of EMPIRE Ghazi Shami, among others. 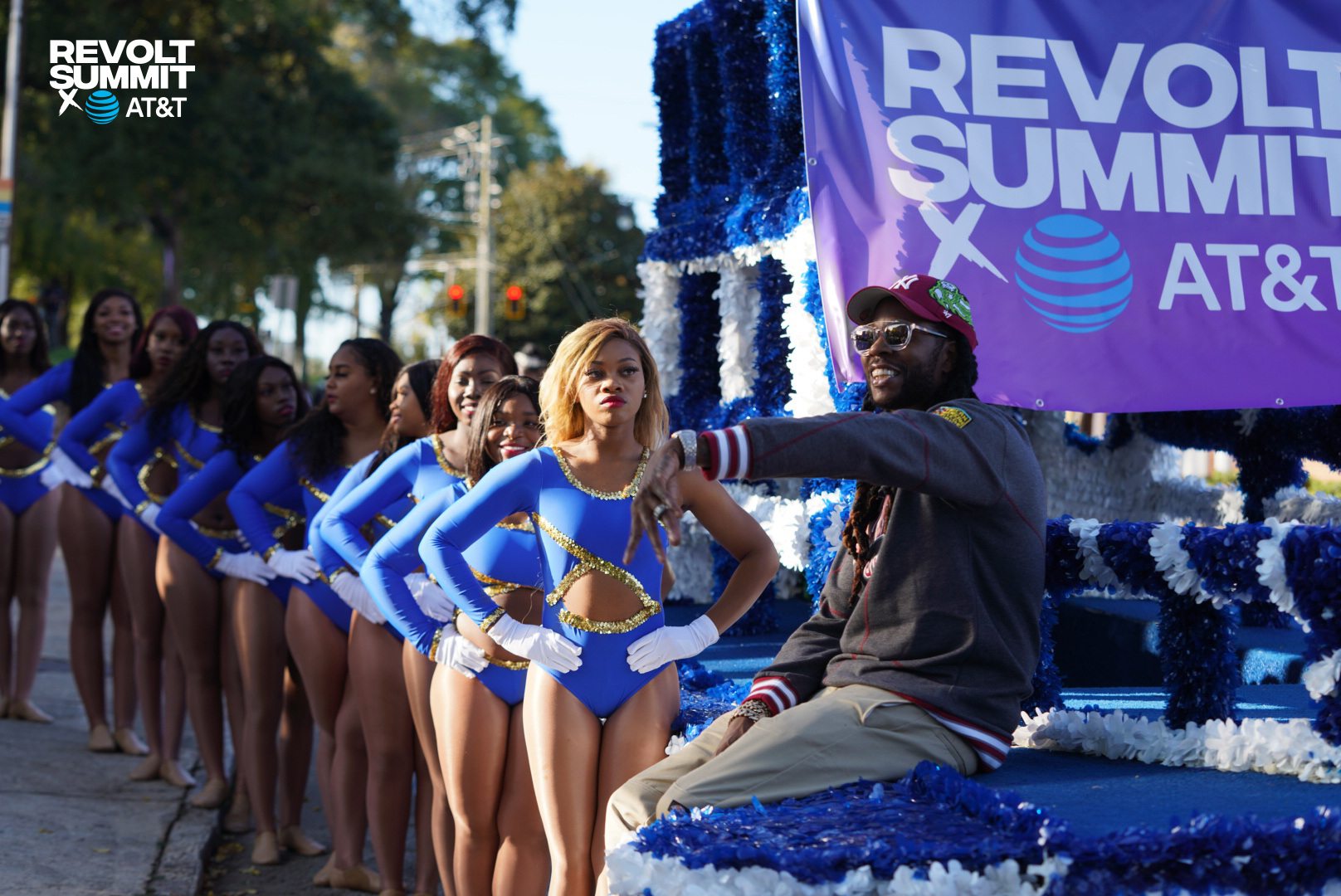 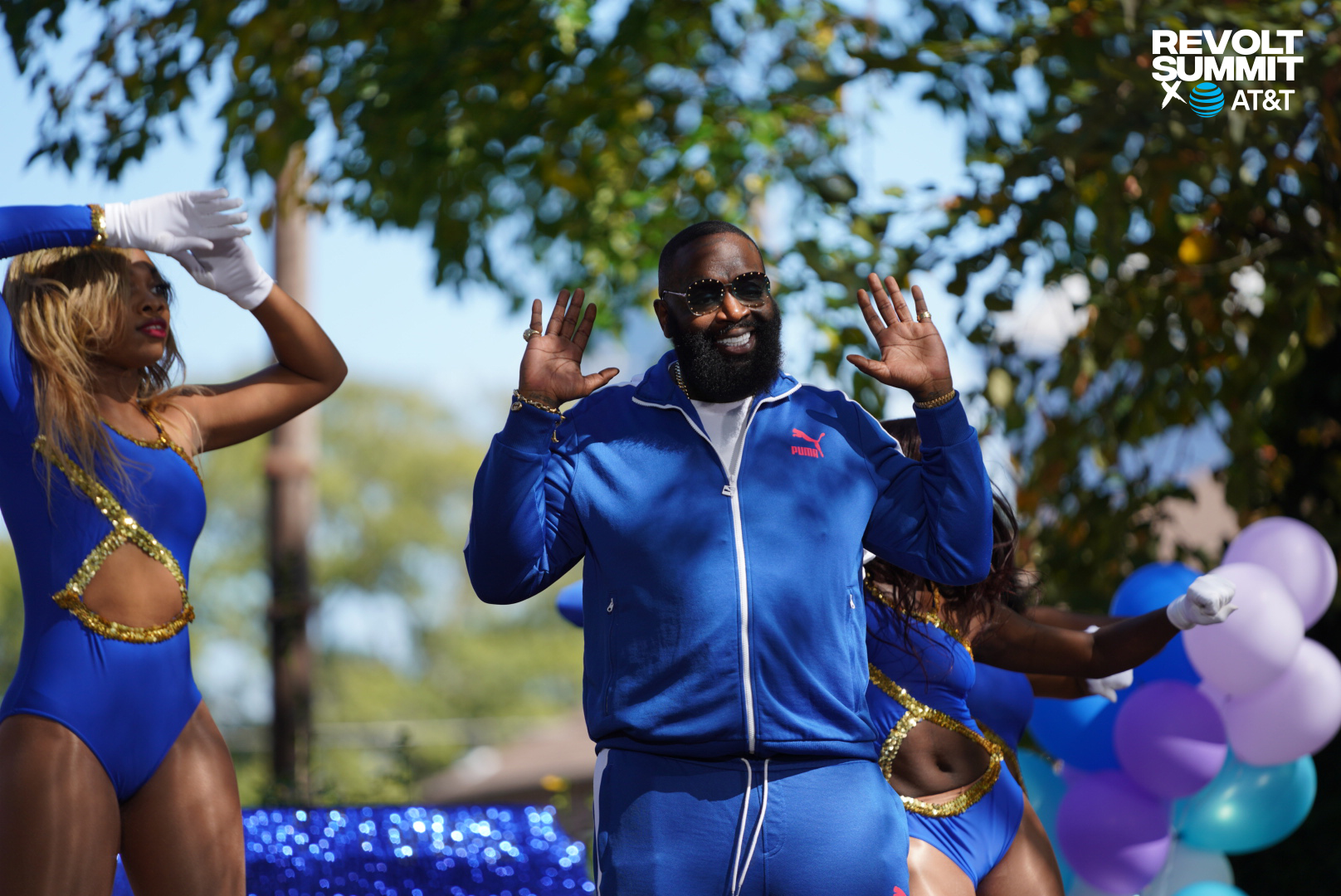 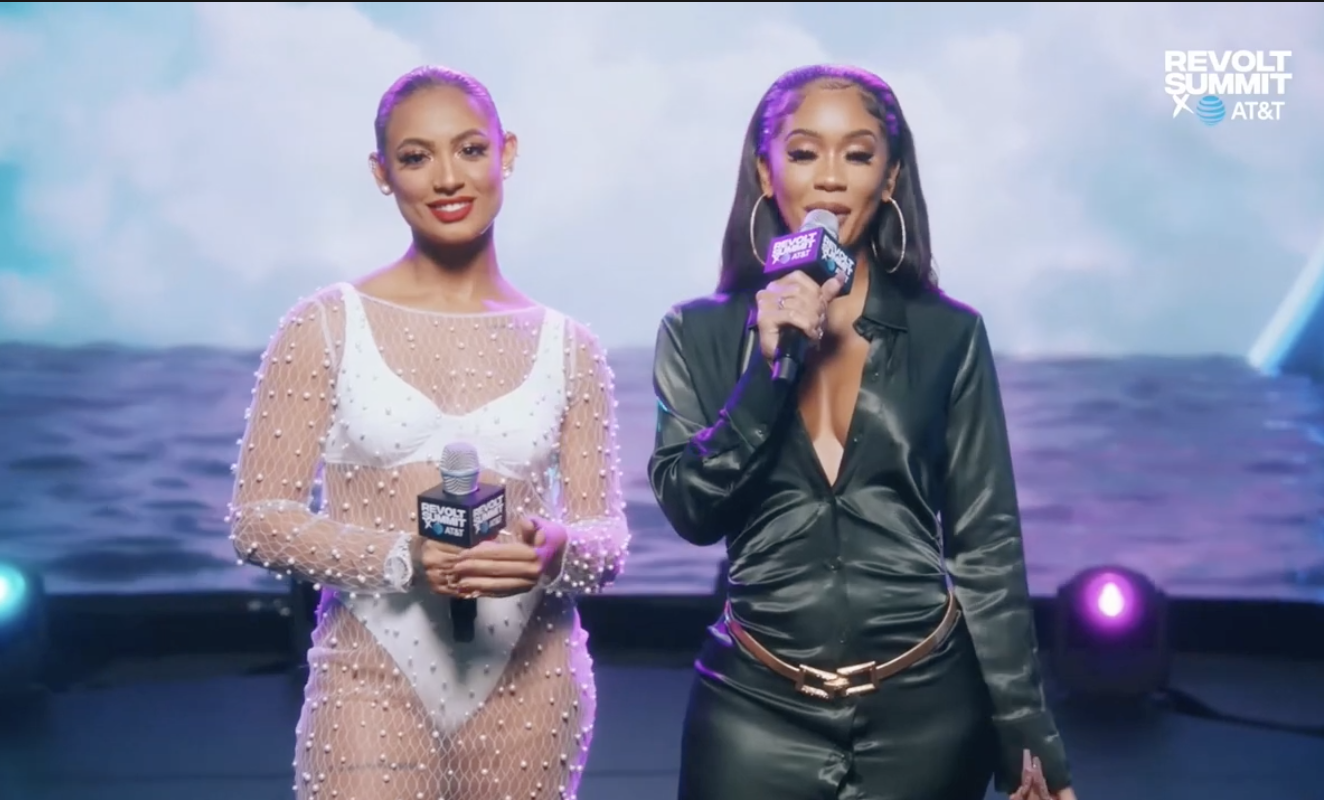 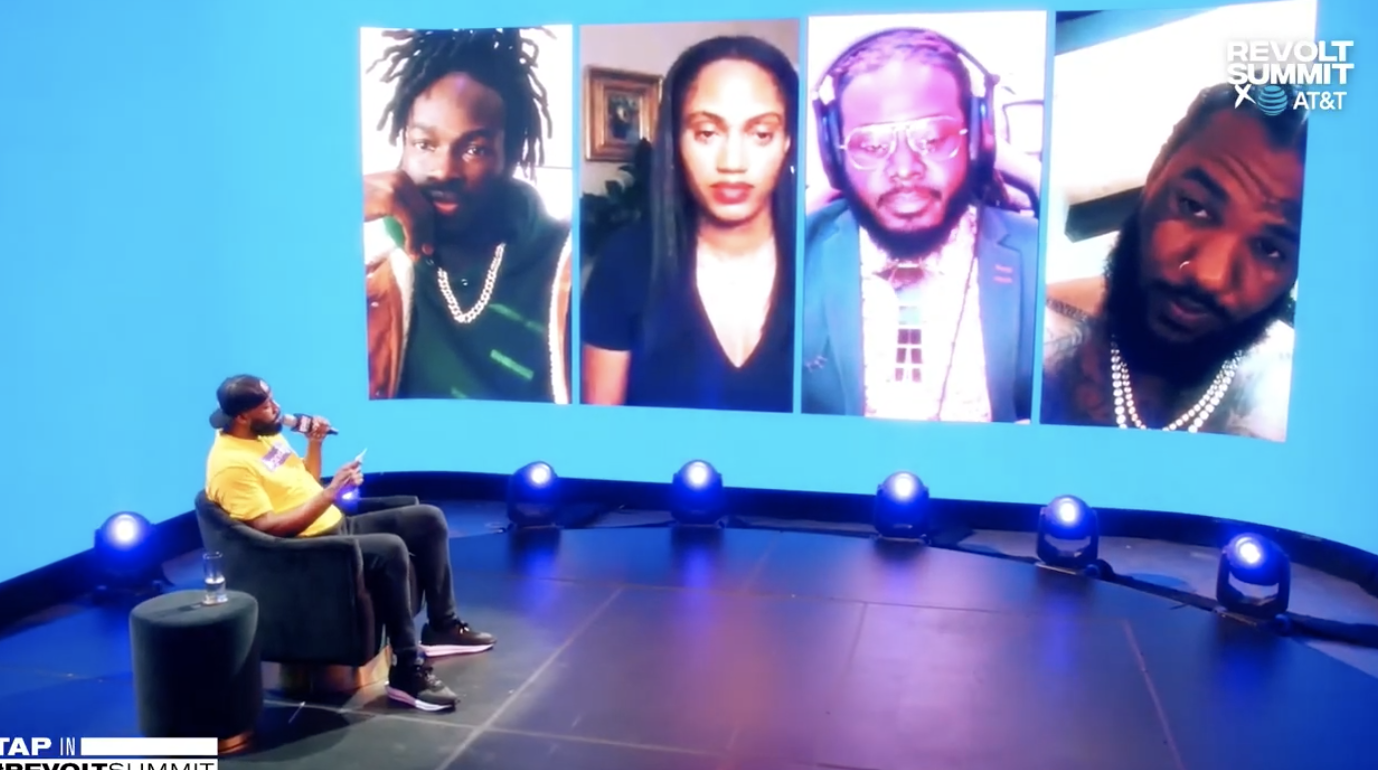