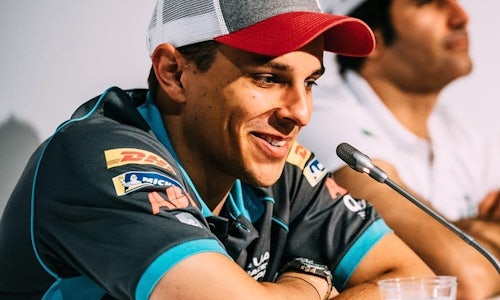 Following the announcement of the Formula E races cancellations due to COVID-19, they adapted a digital, Battle Royale style ABB Formula E Race at Home Challenge. The objective was to introduce it to gaming audiences, as well as motorsport fans, by positioning prominent gamers as official commentators on Twitch throughout the season. With the racing taking place on the rFactor 2 simulator, we felt that the Championship would effectively resonate with gaming communities, but in order to maintain interest with the motorsport audience, we wanted to activate key personalities in this vertical to continue to build a buzz around Formula E and the exciting online series!

We identified key, engaging personalities from the gaming communities who provided unique live commentary every week, building affinity with their audiences and driving the conversation around Formula E and the Race at Home Challenge. They also produced fun and exciting YouTube content that featured different official drivers, giving them the opportunity to try the different tracks themselves on a Formula E rFactor2 simulator.

Motorsport creators uplifted this activity, driving audiences to the official stream and interacting with their followers through Instagram Stories, building hype in the hours before each race. We even had one creator, Archie Hamilton, take part in the Challenge Grid where he was put up against professional sim gamers. This allowed him to directly engage his followers, who tuned in to see how he fared!

All content not only promoted the Race at Home Challenge itself but also raised awareness of the fundraising efforts towards Unicef charities throughout lockdown, with creators linking donation pages in their live streams and Stories.

Over the 8 week period, the gamers’ audiences became genuine fans of Formula E, having spirited debates and predictions of who the winner of the series would be.

Over 3 M views were generated as fans tuned in every weekend and developed affinities with different teams and drivers, driving over 65,000 clicks to the streams over the course of the campaign.

We saw incredibly high volumes of earned content from all KOLs as both creators and consumers became engrossed in the challenge. 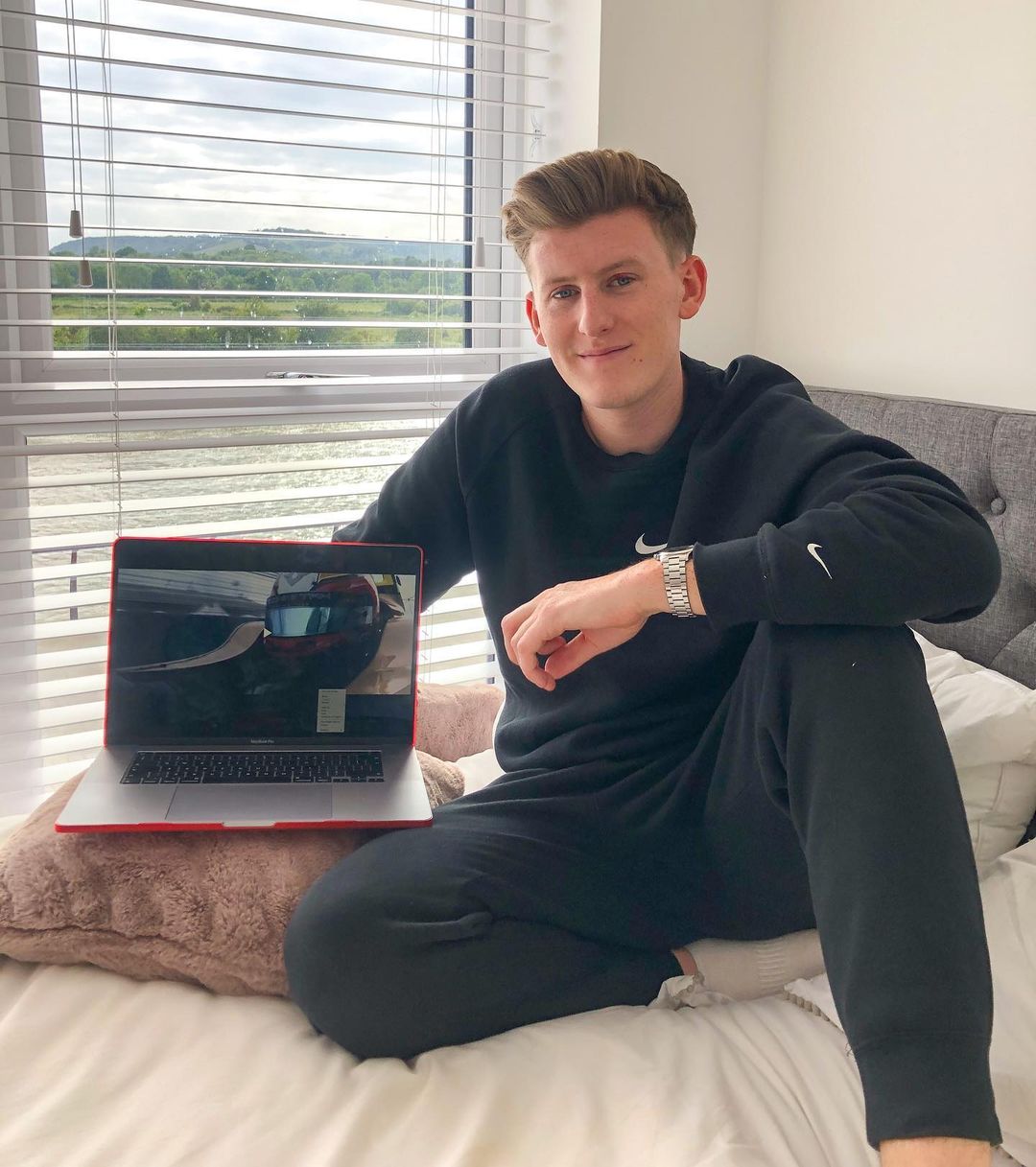 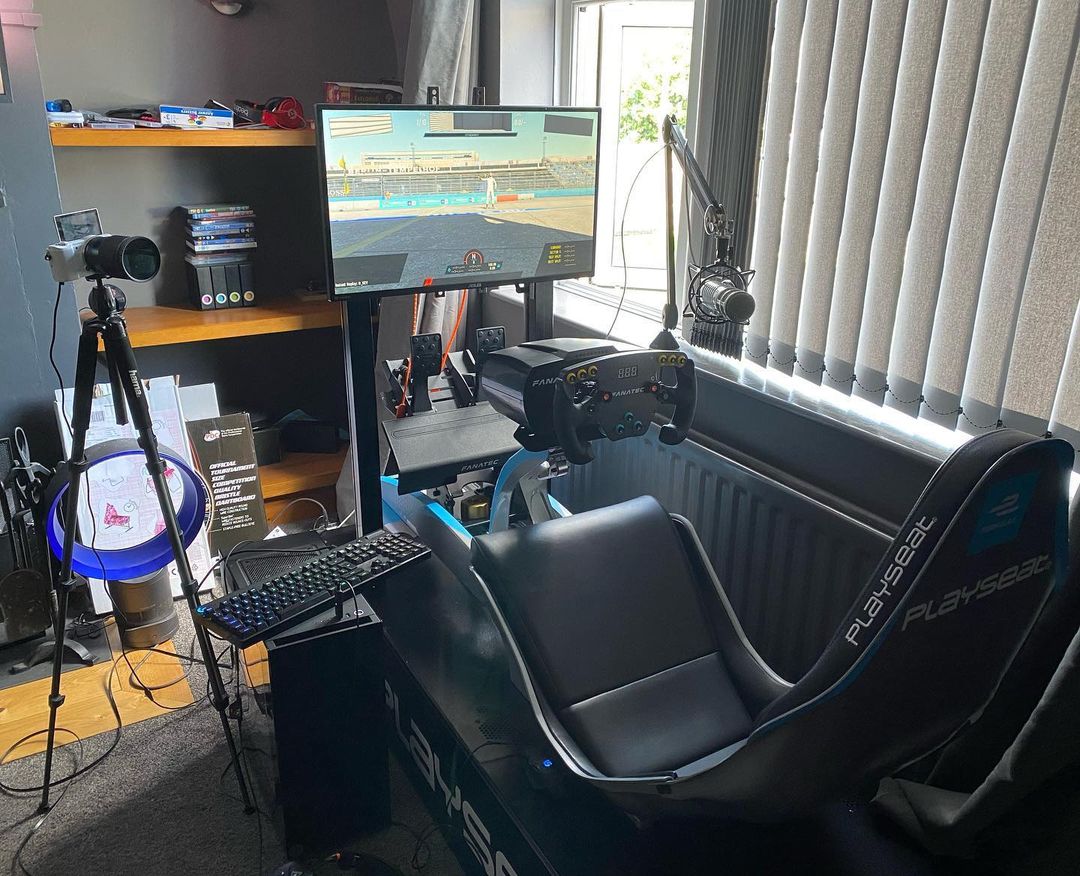 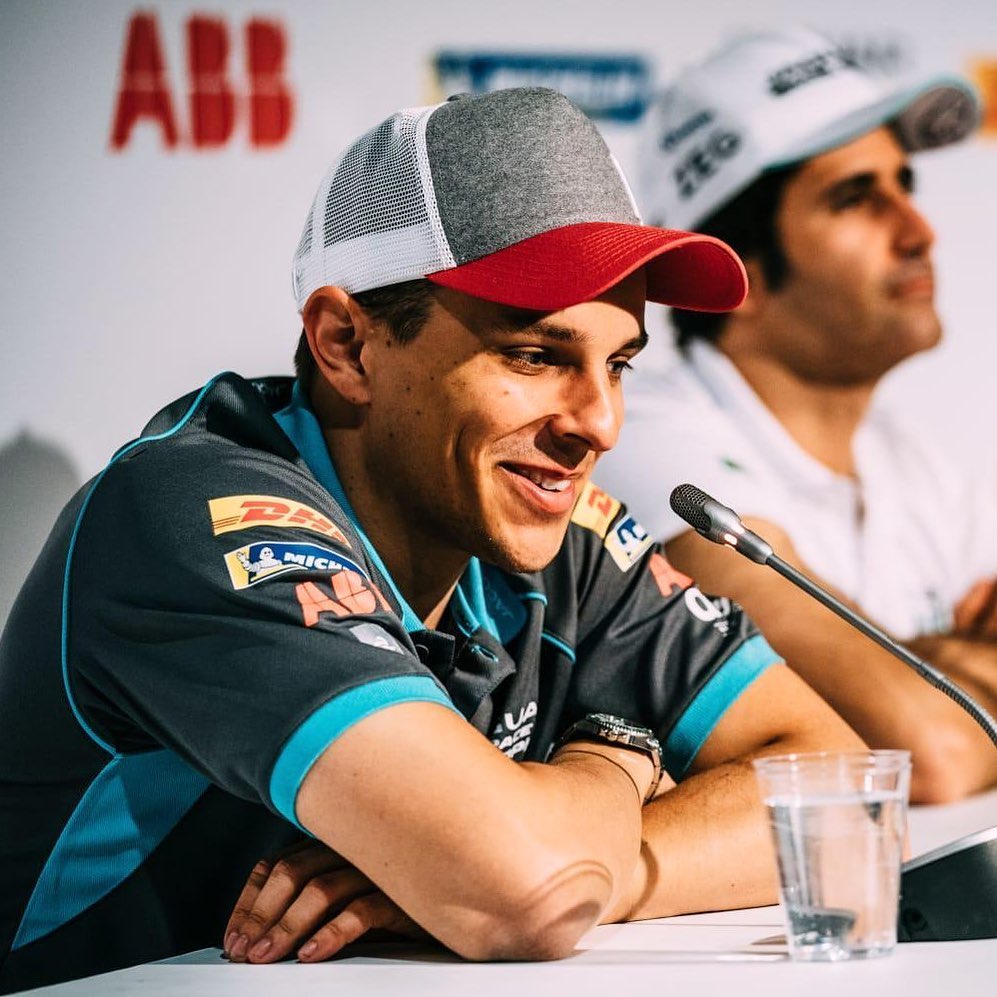