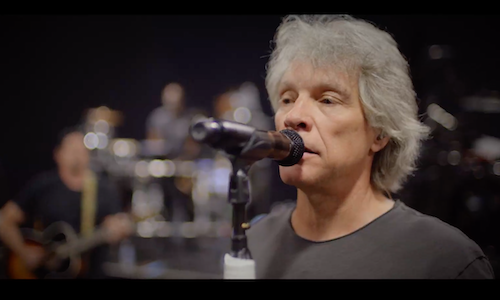 Play On: A Celebration of Music To Make Change

2020 was a year of vast loss and devastation across almost all sectors. Our objective was to end the year with an uplifting musical event in order to lift spirits, support people in desperate need, and to continuously amplify the need for social and racial justice. We sought to work with expert producers and beloved muscial artists in order to bring as much attention and financial support as possible to two seperate organizations making an incredible amount of positive impact in our world. Our goal was for Artists to gather in a safe and socially distant way in America's great musical cities, in legenedary locations that were sitting empty and create powerful music while telling the story of several charities that are addressing the most critical issues, further highlighted during 2020: Hunger and Racial Equity. We would then broadcast this on CBS, SiriusXM and YouTube so that it could be viewed by a variety of audiences, shared widely and raise a ton of money for these deserving causes. The videos would be able to be watched in the future and viewers would be able to continue to contribute to the Play On Fund by SixDegrees.Org.

Our team put together Play On: A Celebration of Music To Make Change, a musical celebration to fundraise fand amplify the work to be done for Racial Justice and Hunger.

We would select two charitable organizations that executed on their missions with precision and efficiency, while making a rippling impact that carried beyond their work. Our goal was to create digital media that partner’s and talent would share to amplify the work of these two critical issues that would be united in their fight against inequity. Our first charitable beneficiary was WhyHunger. WhyHunger believes a world without hunger is possible. We provide critical resources to support grassroots movements and fuel community solutions rooted in social, environmental, racial and economic justice. We are working to end hunger and advance the human right to nutritious food in the U.S. and around the world.

Founded in 1975 by the late musician Harry Chapin and radio DJ Bill Ayres, WhyHunger moves the needle beyond charity to strike at the root causes of hunger, getting people the nutritious food they need now and investing in long-term solutions led by the communities most impacted by hunger and poverty.

Our second beneficiary was NAACP Legal Defense and Educational Fund. (LDF) is America’s premier legal organization fighting for racial justice. Founded in 1940 under the leadership of Thurgood Marshall, who subsequently became the first African American U.S. Supreme Court Justice, LDF was launched at a time when the nation’s aspirations for equality and due process of law were stifled by widespread, state-sponsored racial inequality. From that era to the present, LDF’s mission has always been transformative: to achieve racial justice, equality, and an inclusive society.

We chose to film at The Troubadour in Los Angeles, The Bluebird Cafe in Nashville and The Apollo Theatre in New York. This allowed us to capture artists from around major musical capitals, tapping local artists and avoiding excess exposure to Covid-19 that could be caused by traveling. We also focused on capturing diverse artists from many different genres of music to capture interest from a wide audience. The artists that were chosen have been outspoken around racial justice and hunger, adding to the necessary authenticity that would be needed to move people to support these causes in a big way.  The songs and playlists were carefully curated by each artist and direction from our Musical Director and Team. Each artist graciously donated their time, thereby increasing the proceeds raised for the charities. By using empty venues, we were able to support staff that was unemployed for the better part of this difficult year.

In December 2020, music fans tuned in to PLAY ON: Celebrating the Power of Music to Make Change, an extraordinary benefit concert broadcast amplifying awareness for transformational racial, social and food justice. The memorable primetime one-hour special, which was co-hosted by Golden Globe-winning actor, musician, philanthropist and Founder of Sixdegrees.Org Kevin Bacon and Grammy Award-winning rapper, actress and current “The Talk” host Eve, aired on both CBS, Sirius XM and on YouTube.

To hear more from Sherrilyn Ifill and Noreen Springstead, the women who are leading LDF and WhyHunger, please watch their extended conversation highlighted during PLAY ON here

Play On raised more than $7.3 million.

More than 2.4 million viewers and growing between CBS, YouTube and Sirius XM

Video for Play On: A Celebration of Music To Make Change 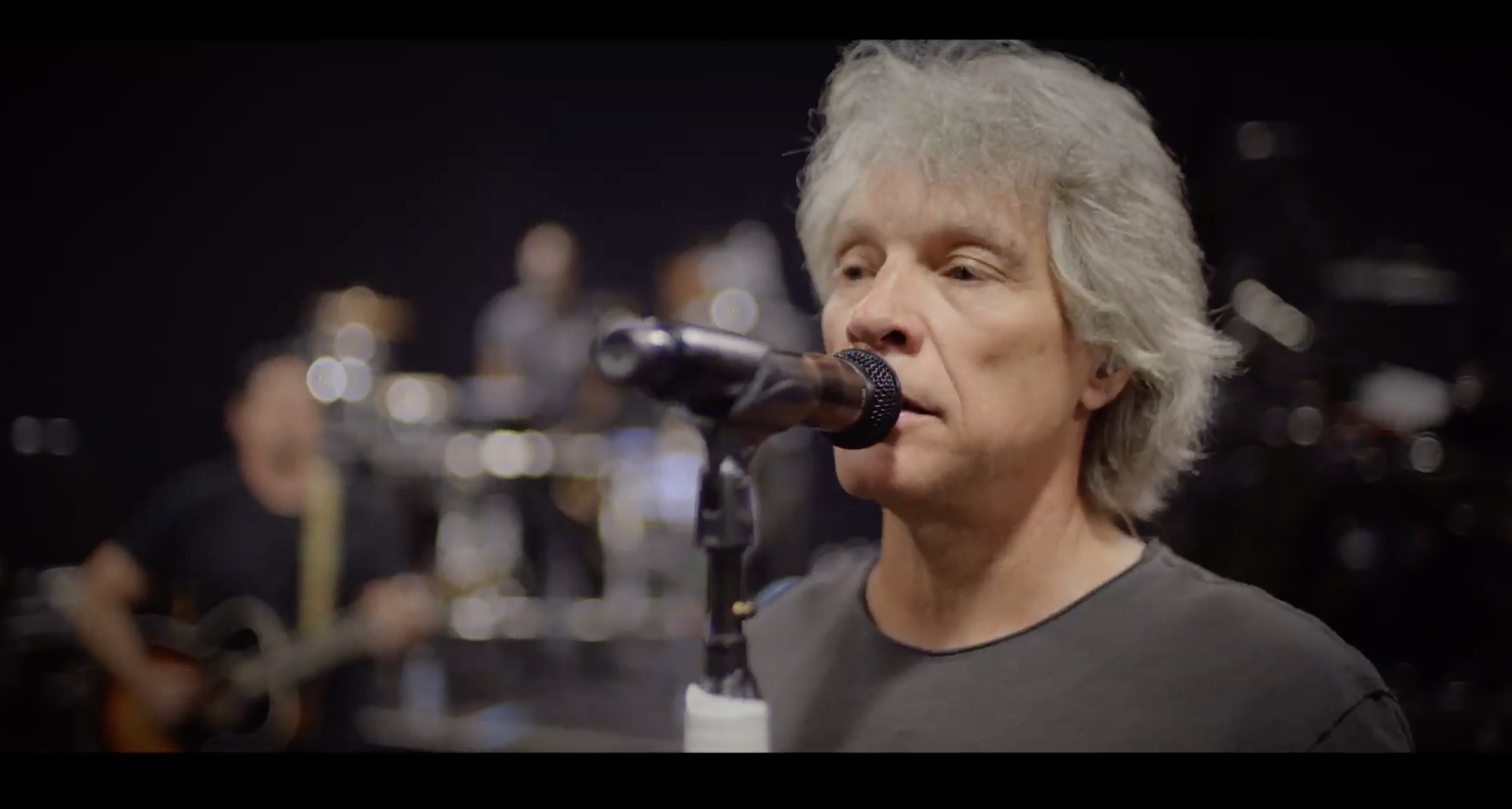 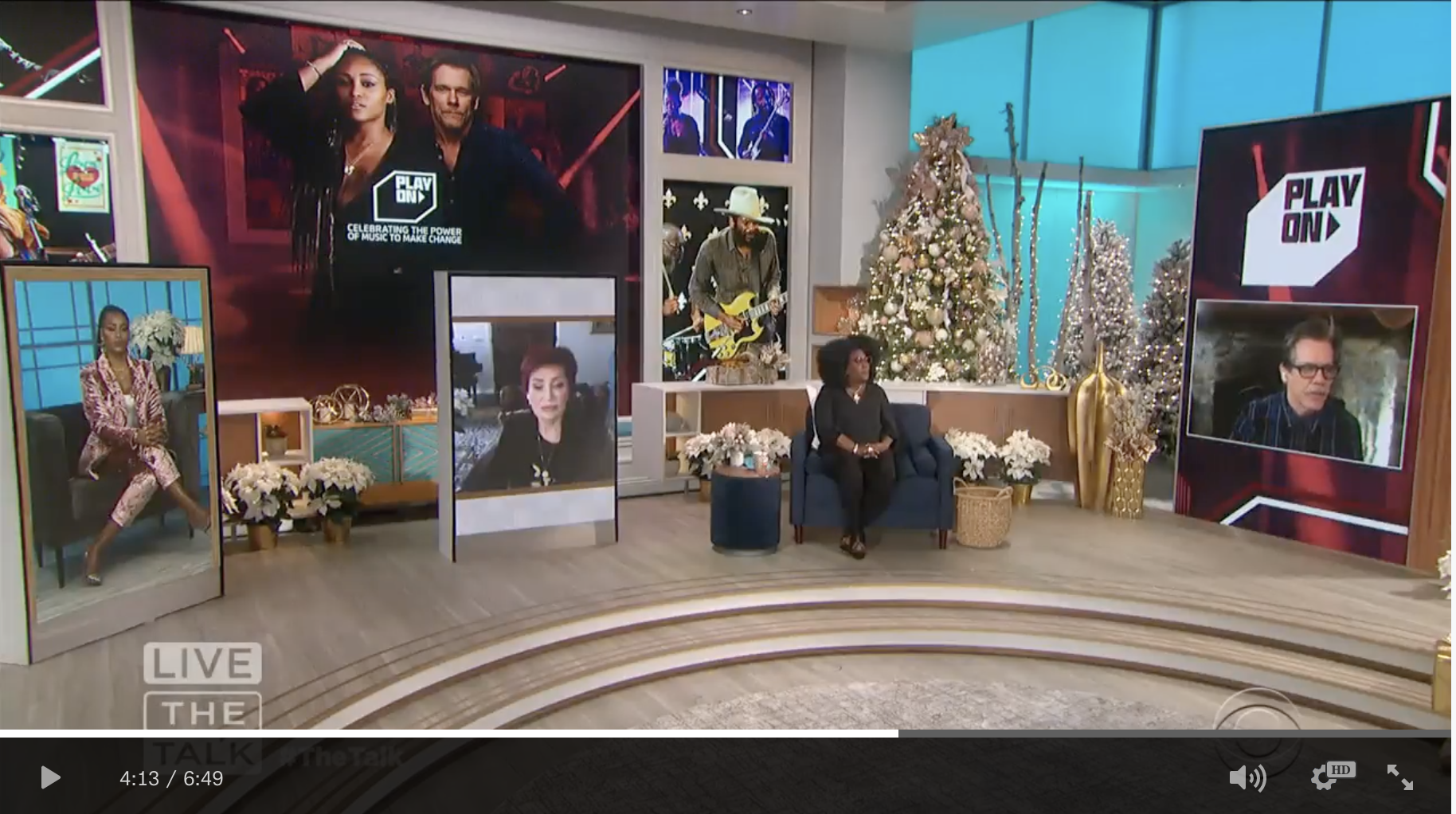 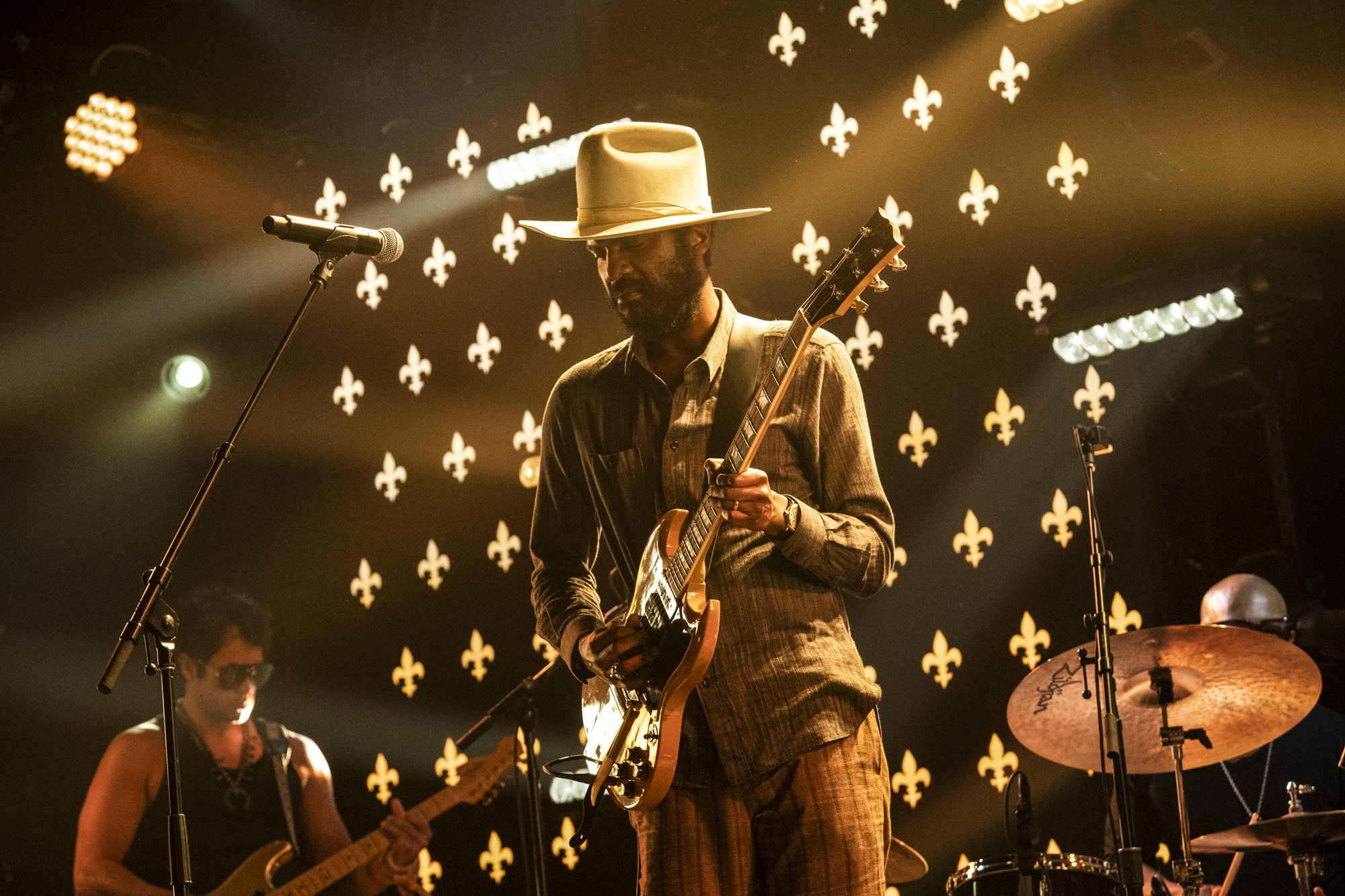 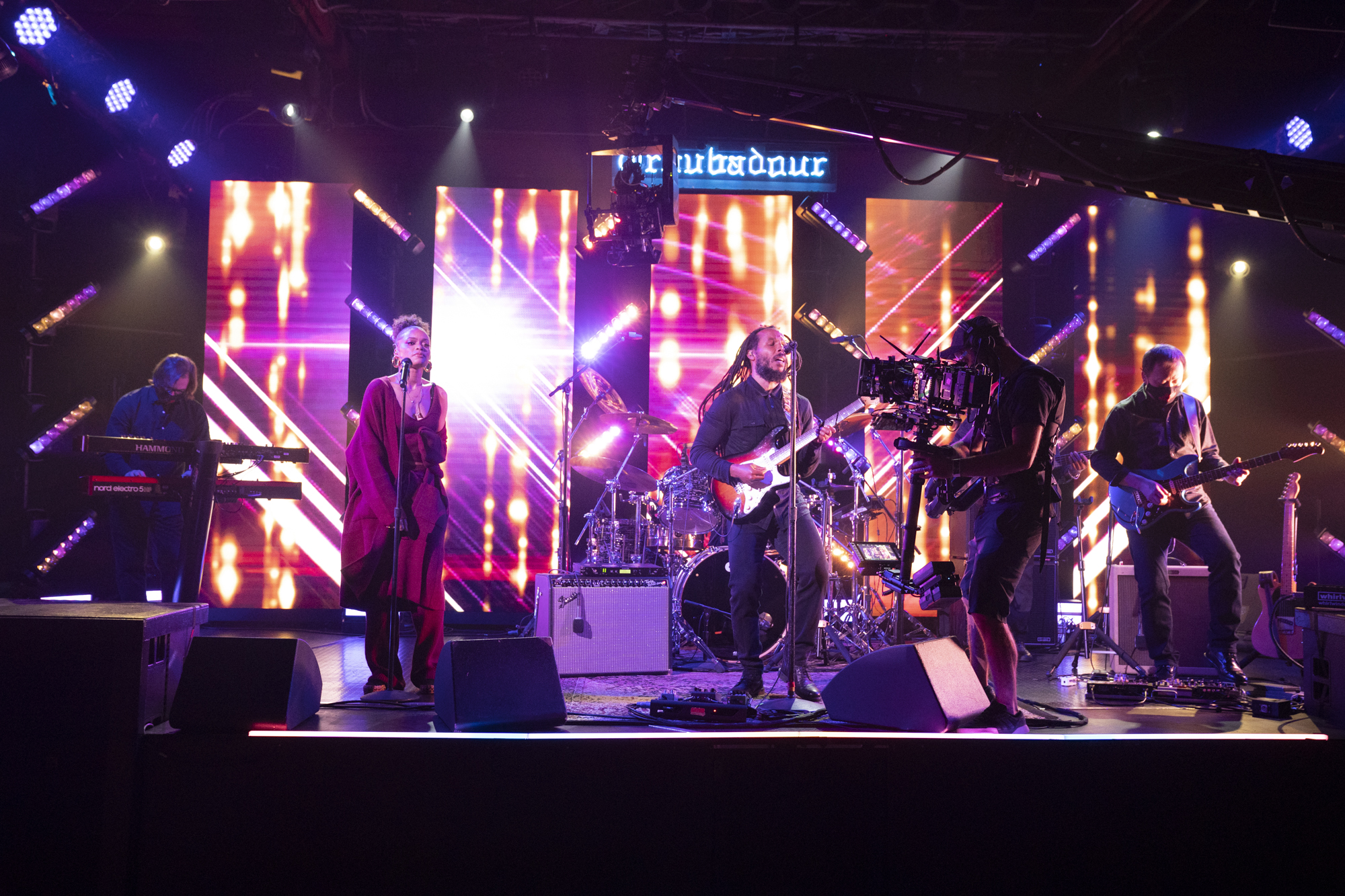 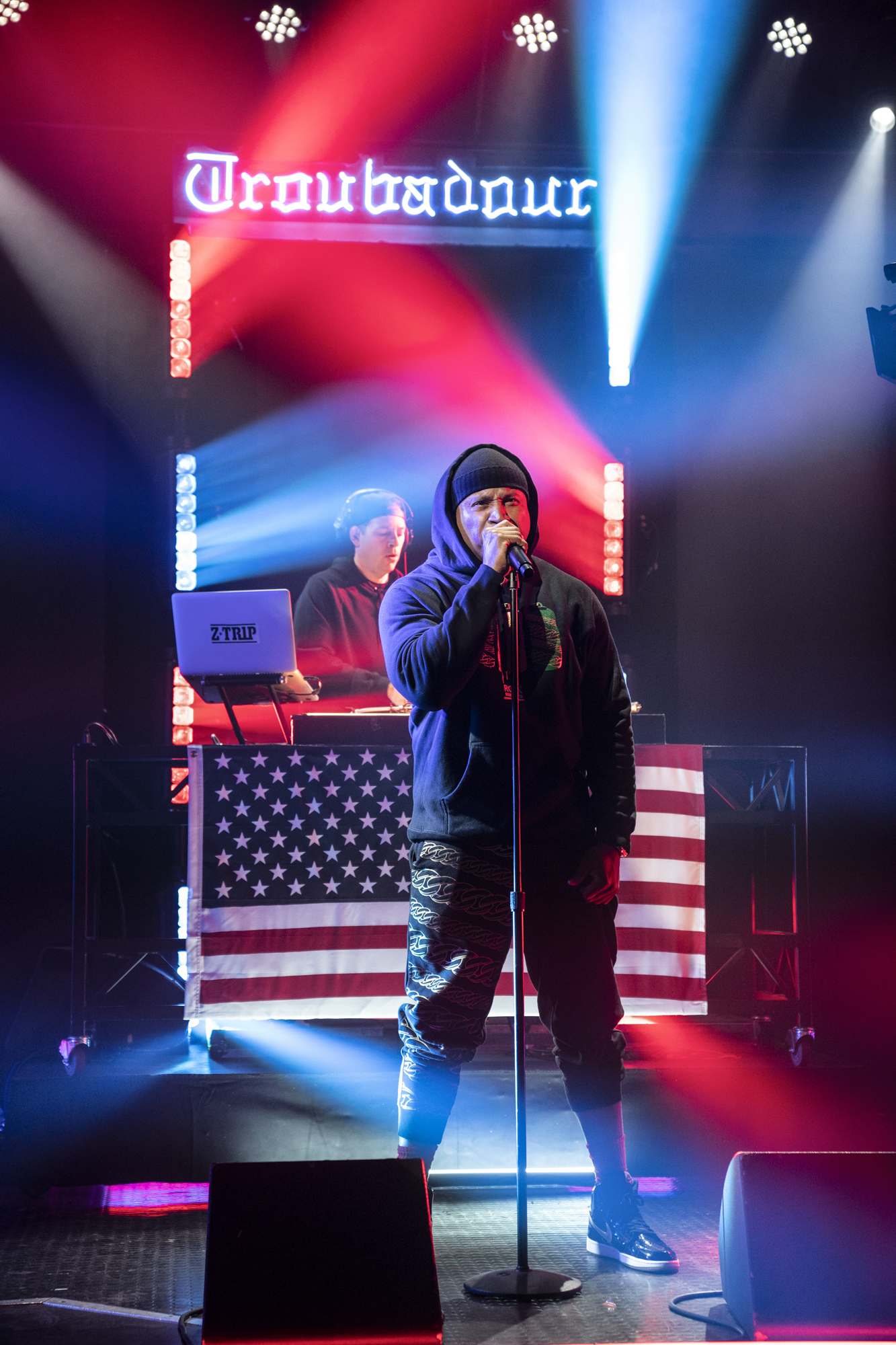 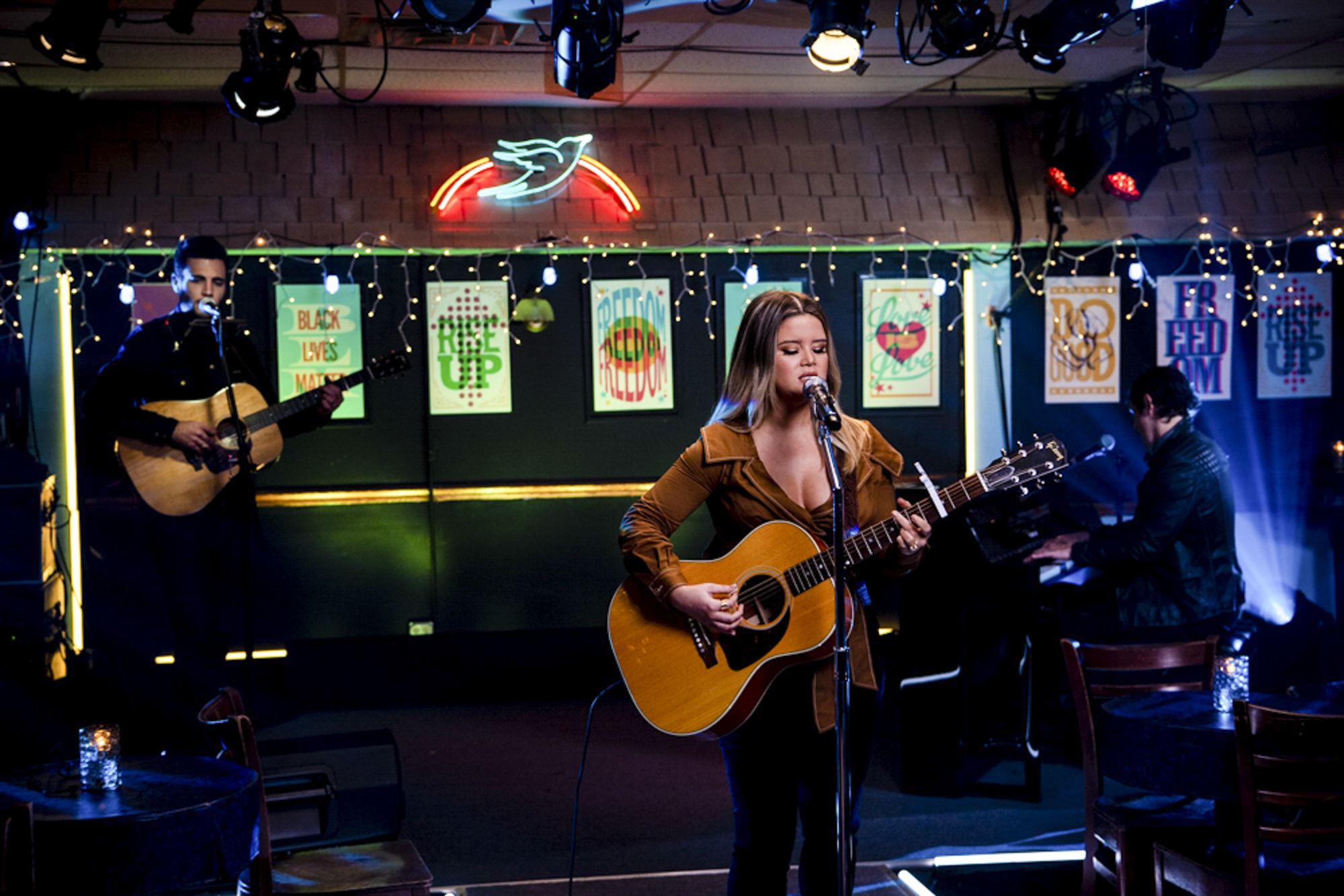 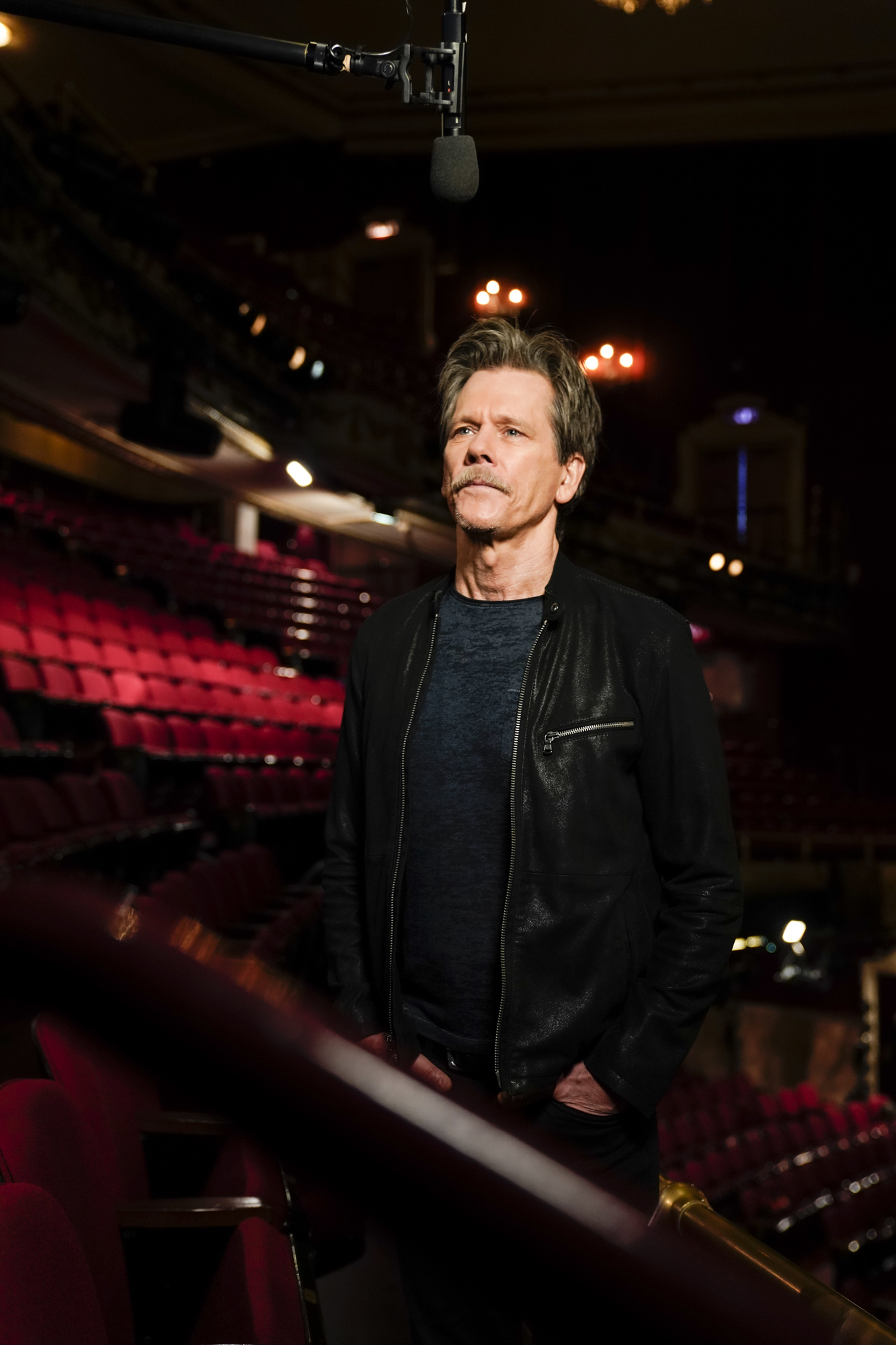 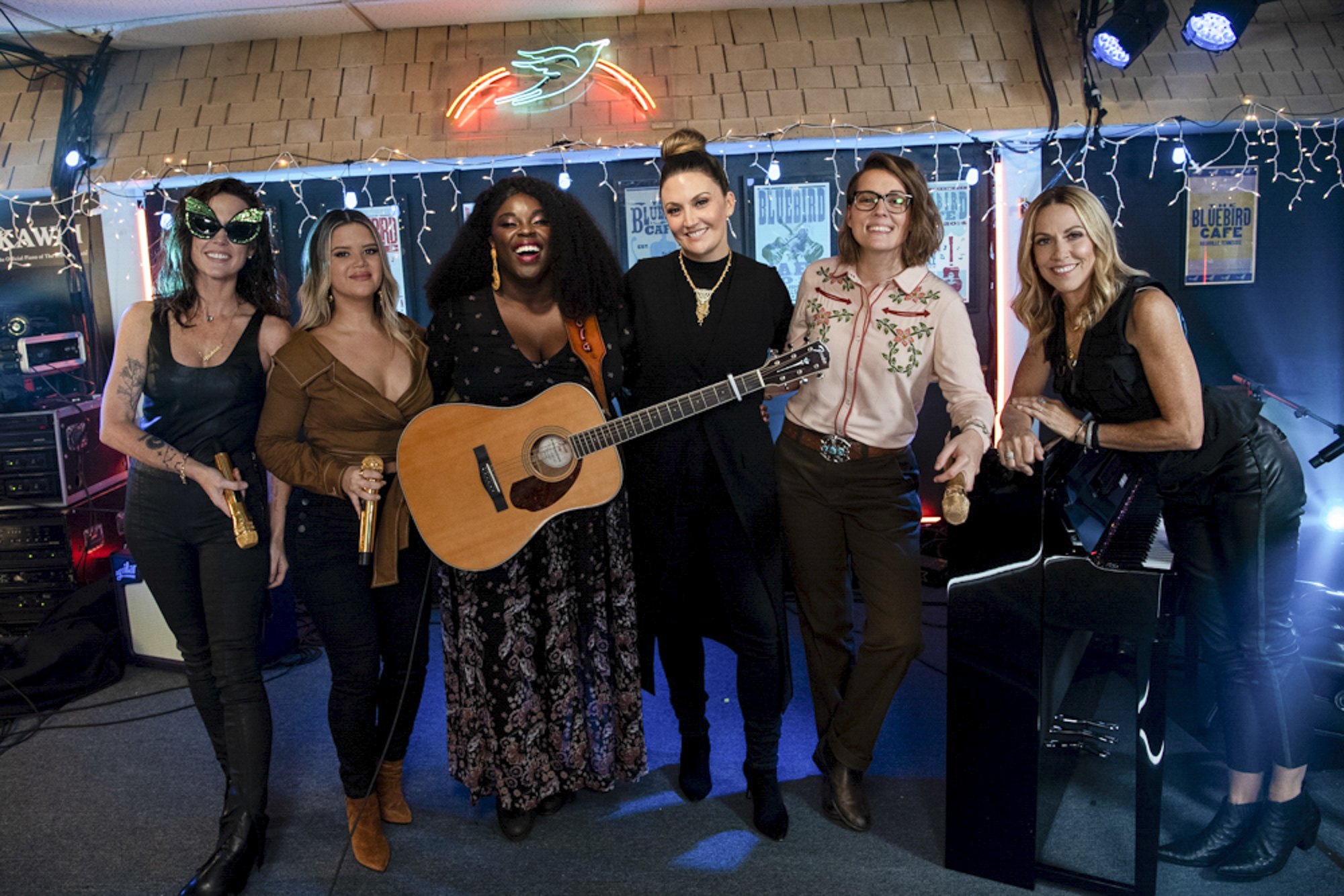 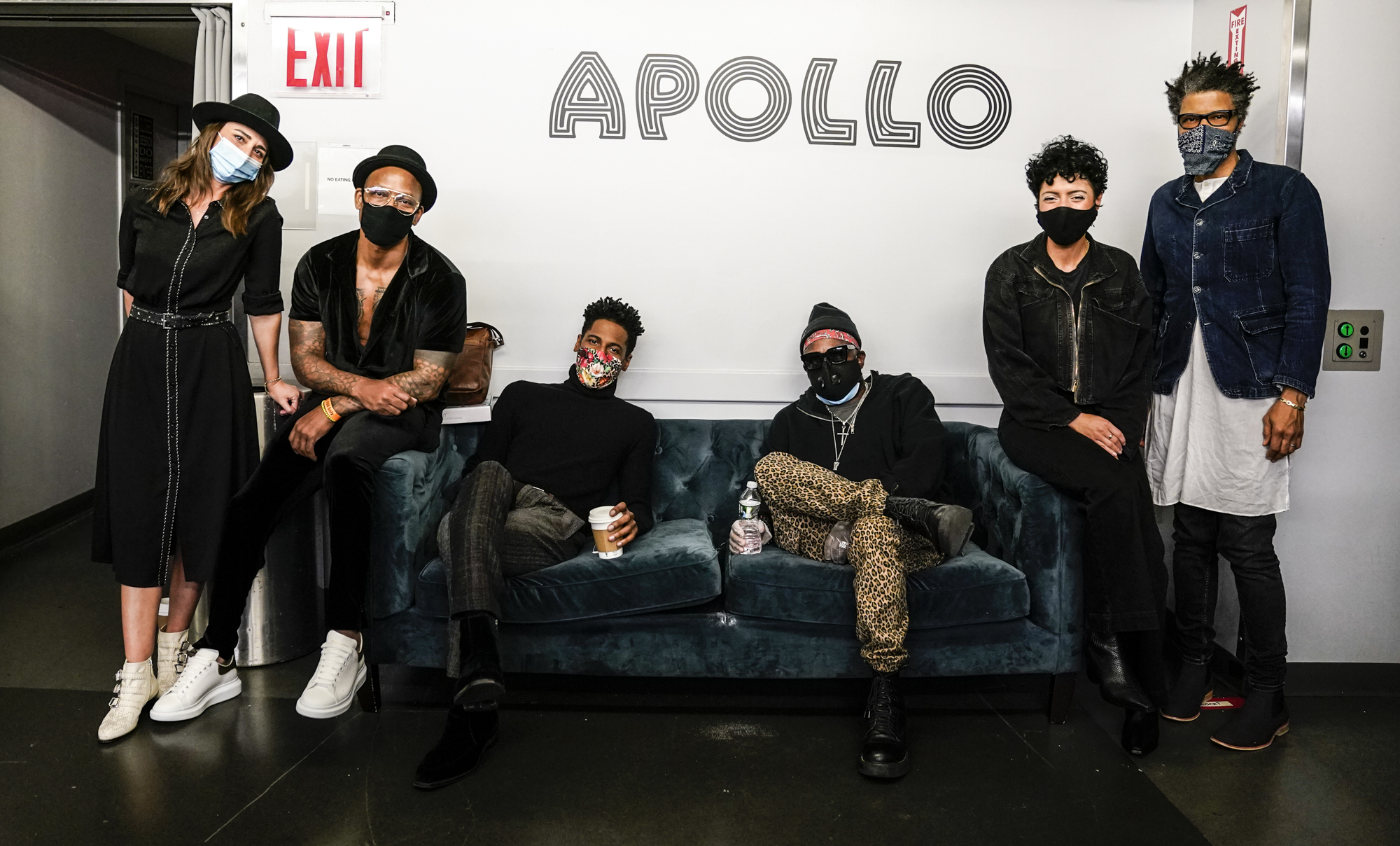 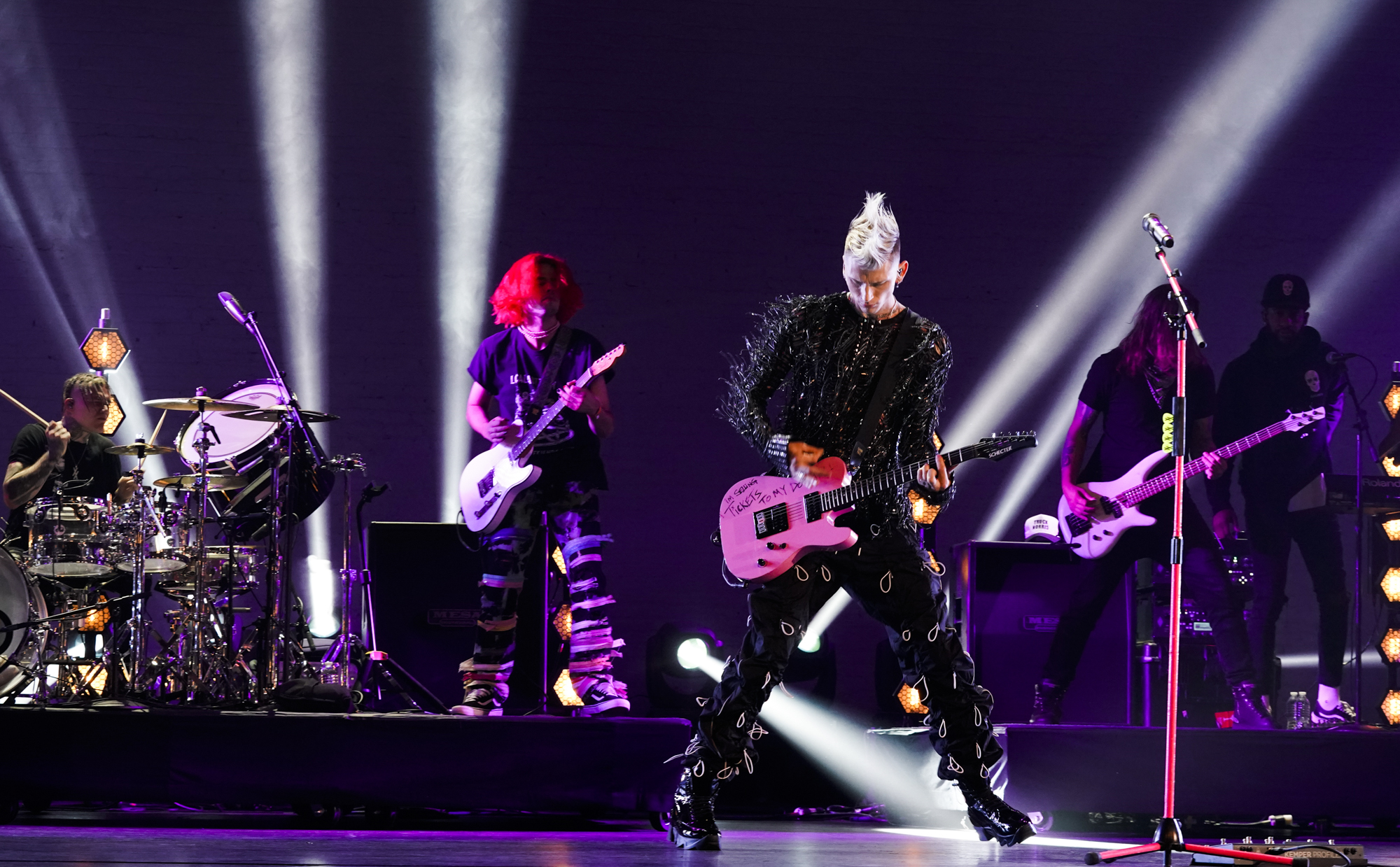