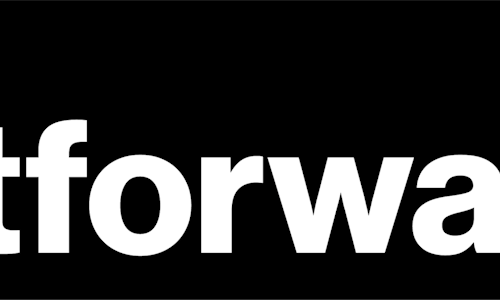 In response to the critical impact of COVID-19, Verizon took on small businesses as they struggled to survive due to the decrease in customer demand and disruptions in operations. To help reignite the local economy, Verizon launched Pay It Forward Live, a weekly livestream series featuring the biggest names in both entertainment and gaming. The  primary objective of the campaign was to donate $2.5 million to support small businesses everywhere -- in addition, with each use of the Twitter hashtag #PayitForwardLIVE within tweets supporting local businesses, Verizon would donate $10, up to the total of $2.5 million. The Verizon Foundation also pledged up to $7.5 million in funding to small businesses nationwide across three rounds of grants through the Local Initiatives Support Corporation (LISC).

To appeal to a wide range of audiences and local markets over the course of the online live streamed series, Verizon featured some of the top names in music, gaming, entertainment and sports. In support of the campaign’s primary objective, each entertainer shared their favorite local businesses and encouraged viewers to shop online, buy gift cards and order a meal to go.

Recognizing the financial struggles facing small businesses at the onset of the COVID-19 pandemic, Verizon stepped in with a mission-driven solution that would help people stay connected: Pay It Forward Live. Pay It Forward Live brought together the world’s top entertainers with a purpose in mind -- a built-in call to action funneling support and donations from viewers to small businesses.

Earning 90 million livestream views across platforms including Twitter, TikTok, Twitch, Facebook, Yahoo, and YouTube, with 100% net positive brand sentiment on Twitter -- the highest for a livestream on that platform. As for its charge to uplift and reignite the local economy, Verizon achieved its campaign purpose. The program grantees reflected the impact of prioritizing support for minority-owned and woman-owned businesses in the application process - 90% of grantees were minority-owned businesses, women-owned businesses made up 64% of grantees and 11% of the grantees were veterans. Additionally, a significant amount of grants were made in areas where small businesses are vital to local opportunity - 88% of grants were made to businesses in low-to-moderate income tract areas and 14% of grants supported businesses in rural areas.

Pay It Forward Live’s impact wasn’t limited to the course of the campaign, either. The shelf life of these virtual experiences is extended and dynamic, since they live in the always-on ecosystem of the online world. Even after the campaign’s conclusion, fans still watched, shared, engaged and took action to support small businesses weeks later. 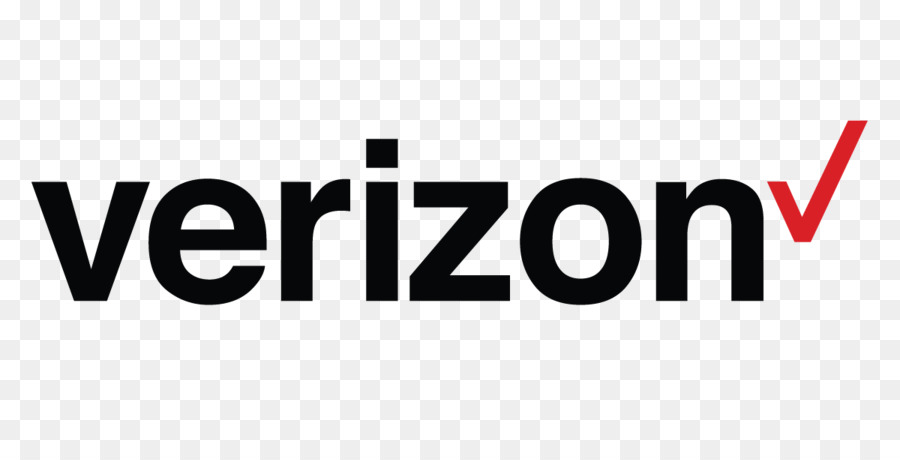