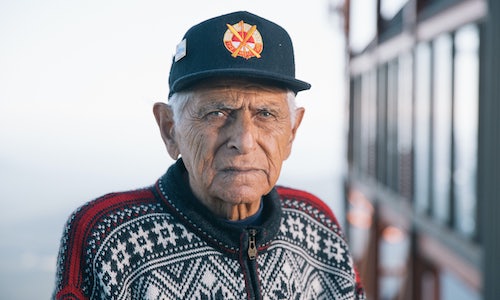 Setting out to tell the story of this iconic Ski Shop, our team spent 5 years filming, uncovering archival footage that went back over 100 years, and spent many long nights documenting the beauty and love that the Lahouts family has for what they have built. Lahout's Ski Shop is nestled in the rugged White Mountains of northern-New Hampshire, and has remained open 365 days a year since 1920. North Country tells the story of America's oldest ski shop, and the journey of the Lahouts family, Lebanese immigrants that have prevailed for a century, with the help of multiple generations of family, who have spent their entire lives working at the shop, they've made it through. Anthony Lahout goes home to spend time with his grandfather Joe, the founder of the Lahout's Ski Shop, for his final years and learns much more than just how to run a shop. The intersection of the family's history with war, innovation and industry growth creates an incredible portrait of American Ski History.

This project was personal to the crew, having known about the Lahouts shop and some of the stories of Joe, most of their lives. Award-winning director and retired professional skier, Nick Martini and cinematographer (as well as retired professional skier) Cam Riley teamed up with executive producer Anthony Lahout to capture personal, historical and timely footage of Joe’s life and final days. The Stept team took several trips over 5 years, exploring the White Mountains with Joe (93 years young), spending time in his home, with his family and even in the hospital in his last days. The final product was a beautiful film capturing Joe’s spirit, his life and his love of the outdoors. Not only what was known about Joe, but so much more.

Multibranding is the most unique component of this project. 10 unique brands all contributed to make this story come to life. The result was a documentary just over 30 minutes long and was accepted into over 25 film festivals around the world, including Telluride and Mountainfilm. It went on as a finalist at Banff and Deep focus Film Festival and won multiple awards including the International Ski History Association’s film of the year award and was recognized as a Vimeo Staff Pick. The film is still receiving accolades to this day including the Creative Excellence Award for Best Directing, by 5Point film festival, and has received over 150,000 views online. 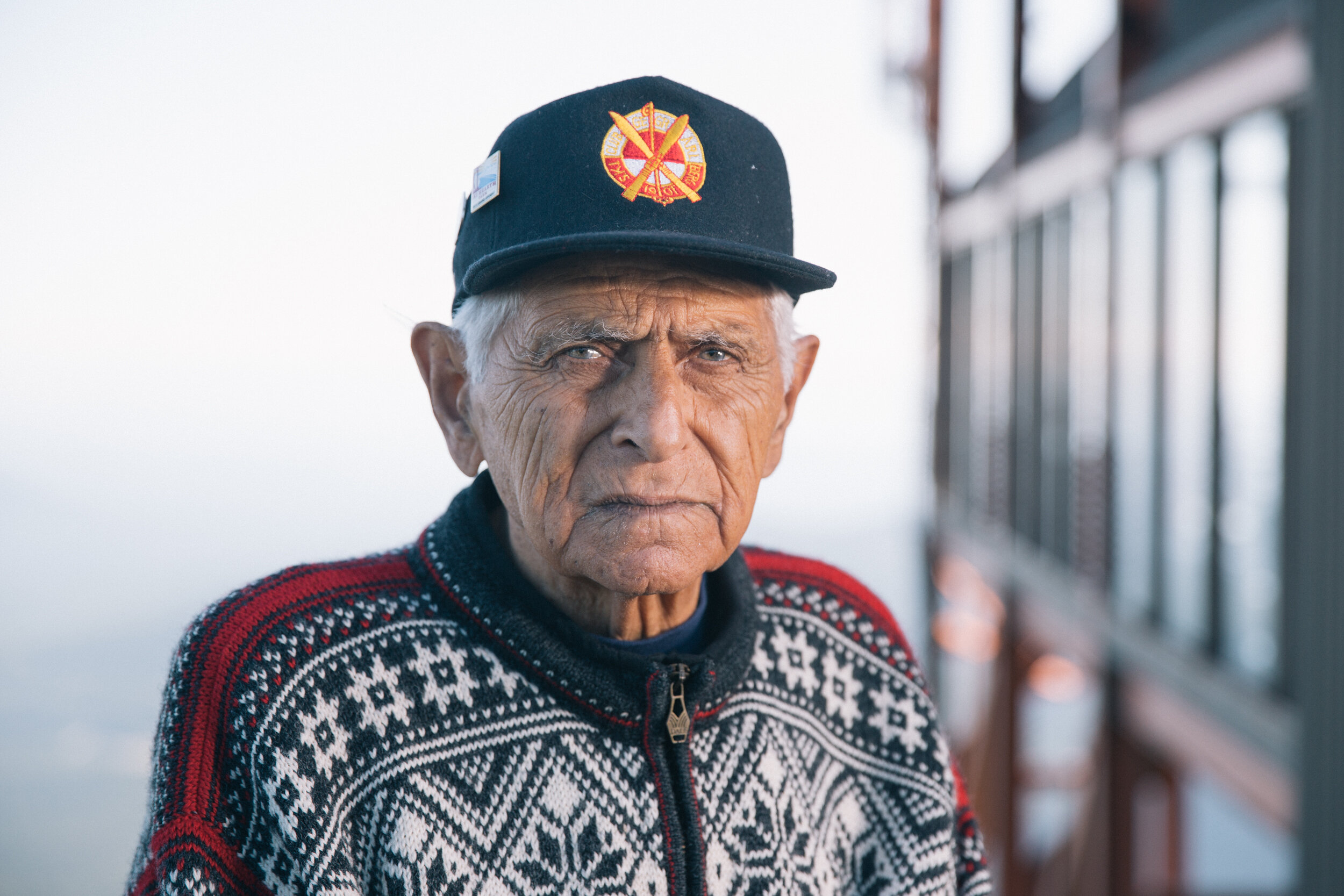