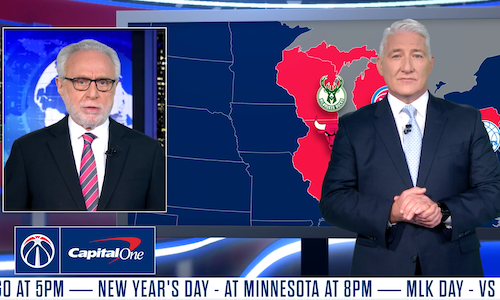 The Washington Wizards' schedule release goal was to create a piece of content that was timely, relevant in pop culture, a geographic fit, and emblematic of what the city of D.C. is known for. The release video tapped into the pop culture moment experienced by thousands of Americans during the 2020 Presidential Election. The viral moments capturing John King explaining the minutiae of large and small districts, people learning how to pronounce far away counties across the country and CNN calling states red or blue dominated social media for weeks. The gripping coverage, anticipation and educational knowledge shared by the CNN team were pieces that the Wizards wanted to replicate in their own "NBA Season in America" coverage.

Election Night in America 2020 was an extremely relevant moment in our nation's history that was experienced by millions of Americans across the country. The magic wall, analysts and geographic breakdowns of cities became a pop culture phenomenon that went viral across social media for weeks.

The Wizards were perfectly situated to capitalize on this pop culture moment and organically spin it into a piece of content for sports fans. The Wizards digital and production team worked with CNN, Wolf Blitzer and John King to write the script, design the magic wall setup and produce the video in the leadup to the NBA’s schedule release on December 4, 2020. The release provided fans with the Wizards' schedule and informative side notes about players, cities and references to the 2020 Election Night.

Capital One, a major partner of the Wizards and a D.C. area-based company, was the sponsor of this content and featured prominently throughout the video.

The Washington Wizards video "NBA Season in America" was watched over +700K times in the first 72hrs of the release and was the most watched schedule release video of the 30 NBA teams.

It was heralded as the "most creative" and "best" NBA Schedule Release of the 2020-21 NBA season, beating out larger markets and more prominent teams like Golden State, Los Angeles, Miami and Brooklyn.

This translation of pop culture into a piece of relevant, informative and entertaining content sets the standard for how sports teams should strive to organically capitalize on pop culture moments within their brand guidelines. Any other team *could* have executed this content, but none of them would have had the power, authority and relevance to fully pull off the tie-ins to election night, politics and even the analysts.

This piece of content should inspire the industry to constantly assess how to organically integrate pop culture into content as seamlessly as possible and to not just produce something for the sake of a trend. The video was successful because it *felt* right for the time, the place and the moment in history.

Video for NBA Season in America 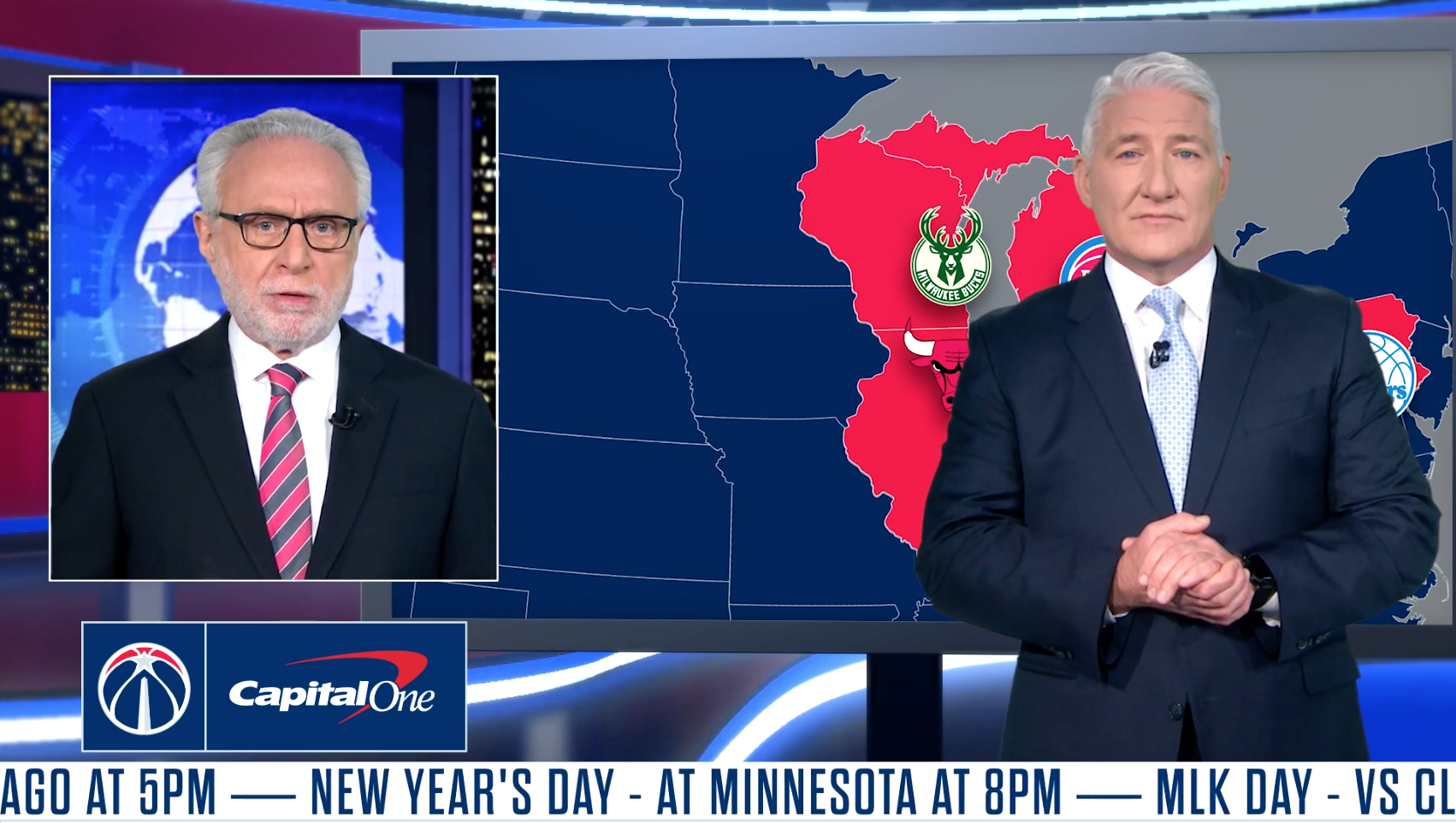