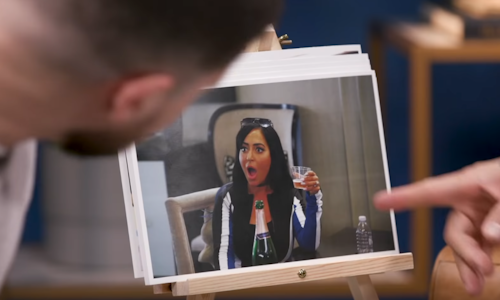 The “Meme This Photo” video package was designed to promote Season 3B of Jersey Shore Family Vacation and bridge the gap between social media and the linear series through a shoot with our cast members. A large part of our pre-season promotion on social media for the series includes featuring our cast members in original digital content that aims to supplement the linear airing, playing off themes that the show will explore and showcasing the fun camaraderie this cast uniquely has.

The cast sat down to play “Meme This Photo” – a game where they came up with meme copy for hilarious screengrabs of themselves on the series over the years. We aimed to create digital content that felt fun and gamified as opposed to straightforward marketing material. The cast playing “meme this photo” was one of several video packages produced to support the Season 3B premiere, including the cast playing Jersey Shore versions of Heads Up (called Guess The Lingo), “Would You Rather?” and Snooki and JWoww getting their tarot cards read.

The “Meme This Photo” video package received over 410K cross-platform views between uploads on YouTube, Twitter, Facebook and IGTV. Our fans loved playing along with the cast and using the images featured in the piece to create their own memes. 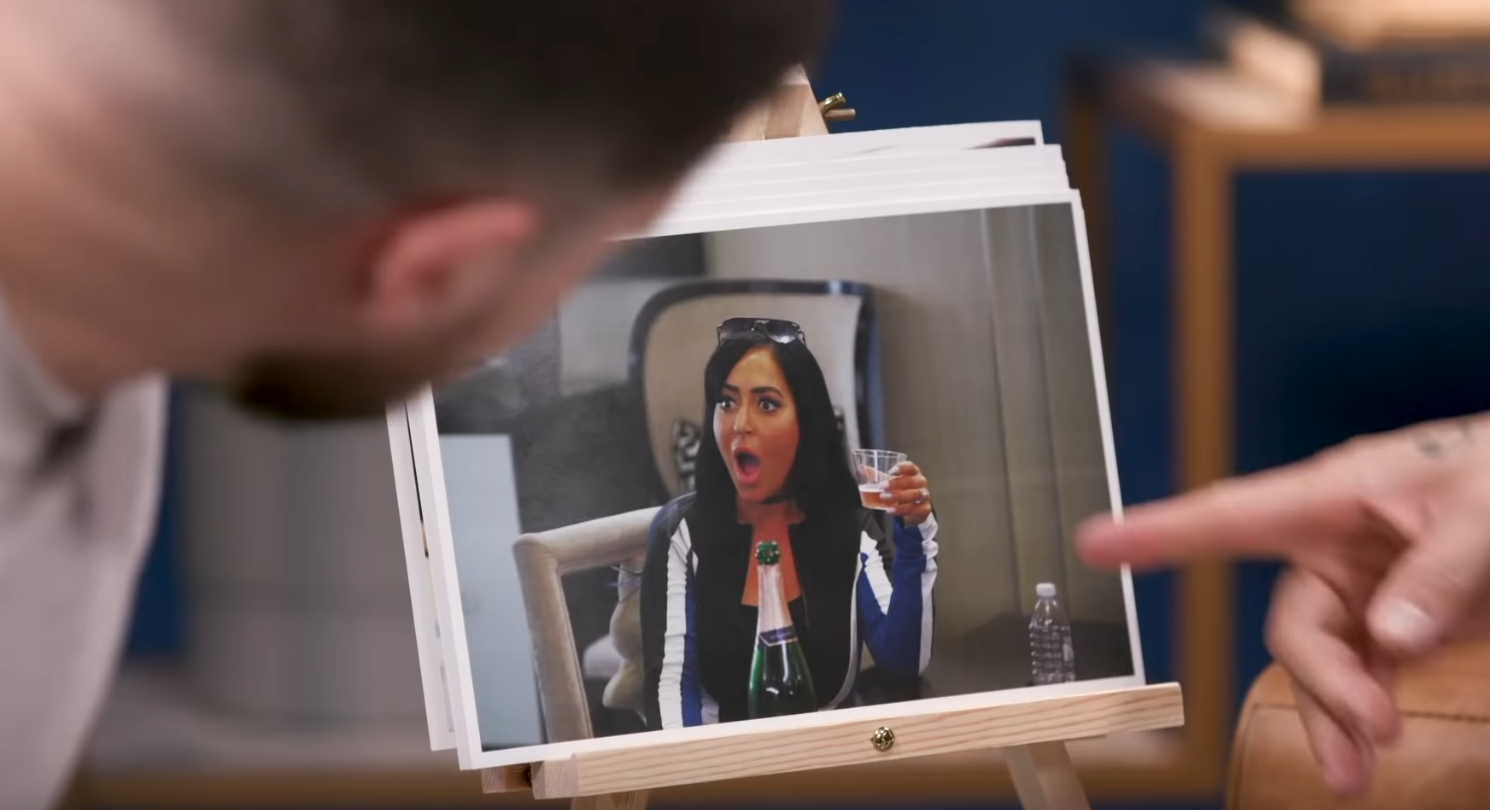