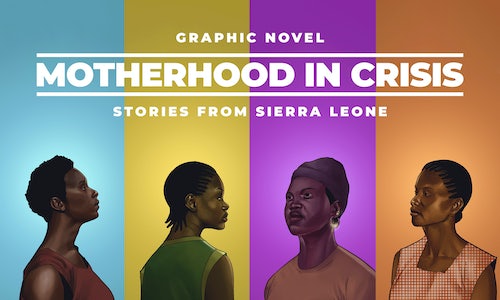 In the West African nation of Sierra Leone, one in 10 women die during childbirth. Access to basic treatment is often limited with fragile healthcare systems further strained by Ebola, and now COVID-19.

The journeys pregnant women must take to reach healthcare provision can be long and traumatic. In this four-part graphic novel series, four women share their stories of hardship and survival in a country where becoming pregnant means risking death.

Healthcare is a major global topic as recently demonstrated by the coronavirus pandemic. And making maternal health stories accessible and engaging is a difficult task. To combat this, Al Jazeera specifically designed "Motherhood in Crisis" to be easy to access, easy to understand and easy to share across mobile devices.

AJLabs has produced several award-winning graphic novels in the past, but this was the first time we embarked on a mobile-first graphic novel experience. Our intention was to reach the widest possible audience.

Our analytics showed that 80% of our readers were mobile users spending an average time of 4:46 on each chapter. Most importantly, visitors from from Sierra Leone were the fourth highest to the pages in terms of page views. This made the content accessible to people at the heart of the issue as well as international communities, facilitating the sharing of these stories across digital platforms.

The story was applauded by health and women’s rights groups across social media in Western and Central Africa, Europe, the UK and US for telling these women’s stories and highlighting the role of education in helping to break taboos. Groups who took notice included Médecins Sans Frontières (MSF), Aminata Maternal Foundation, Freedom From Fistula and the Aberdeen Women's Centre, which is situated at the heart of the story in Freetown, in Sierra Leone.

International academics and professionals alike praised the story. Noted journalist Nina Devries, who covered the public health crisis throughout the Ebola epidemic, commented that the graphic novel was a “very compelling series on the challenges women face in Sierra Leone.”  Photographer Anni Lehto tweeted that Motherhood in Crisis was “amazing; a powerful way to present the often heartbreaking reality for women and girls in Sierra Leone.” And political development expert and African policy researcher Jamie Hitchen posted a tweet saying that Motherhood in Crisis was a “great platform allowing Sierra Leonean women to tell their own, important stories about pregnancy experiences in a country where maternal mortality rates are among highest in the world. And to see it done in such a visually engaging way.” 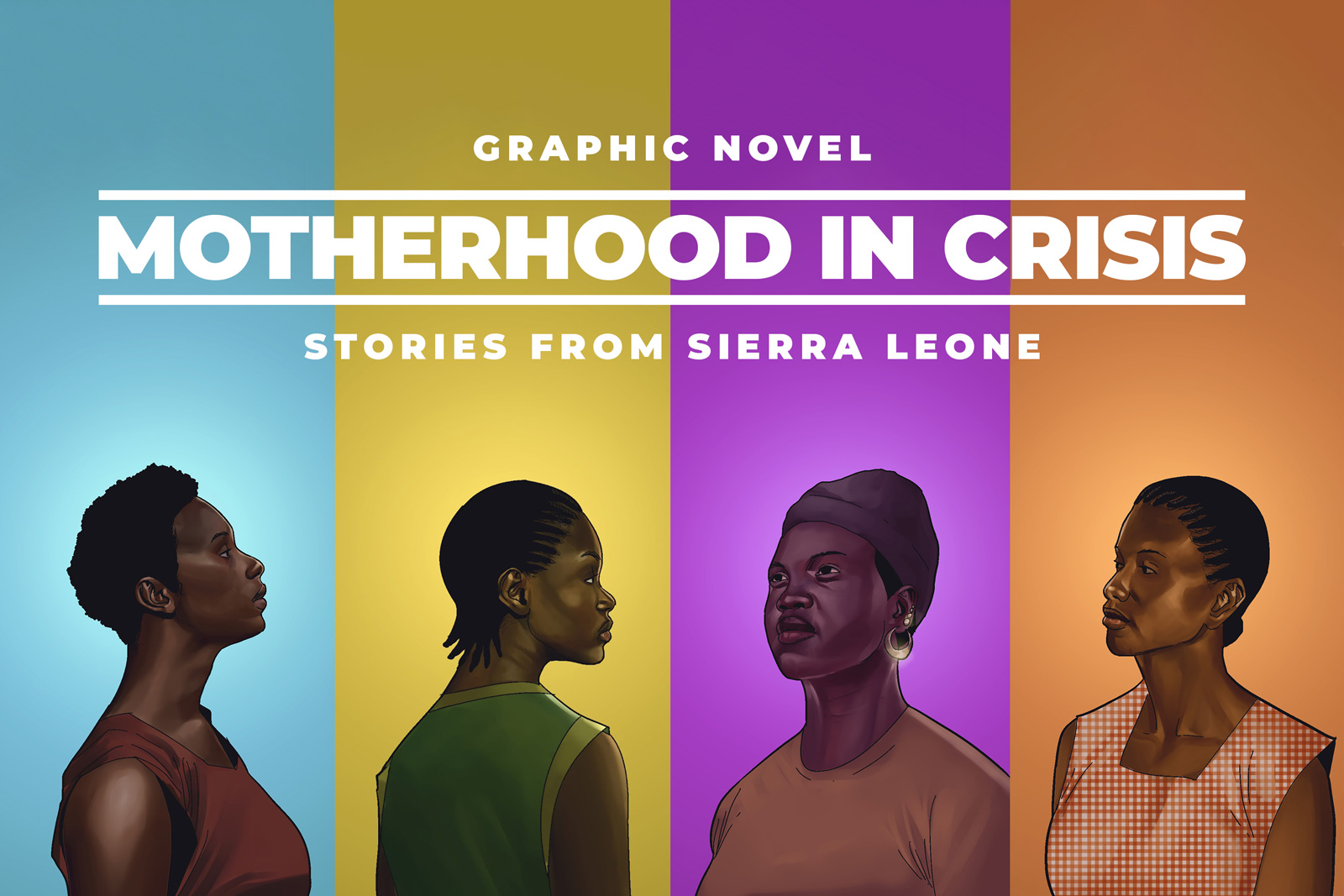 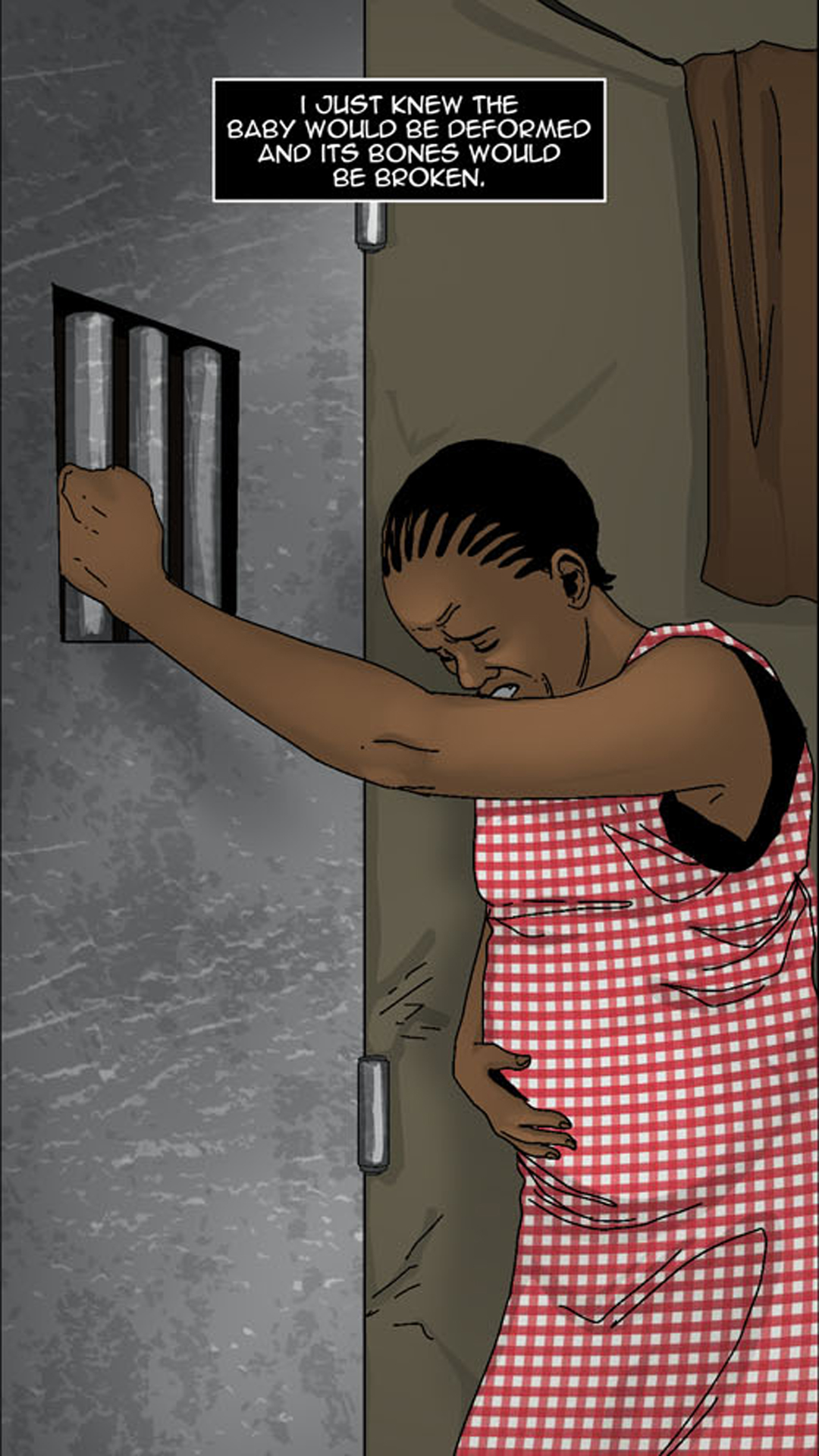 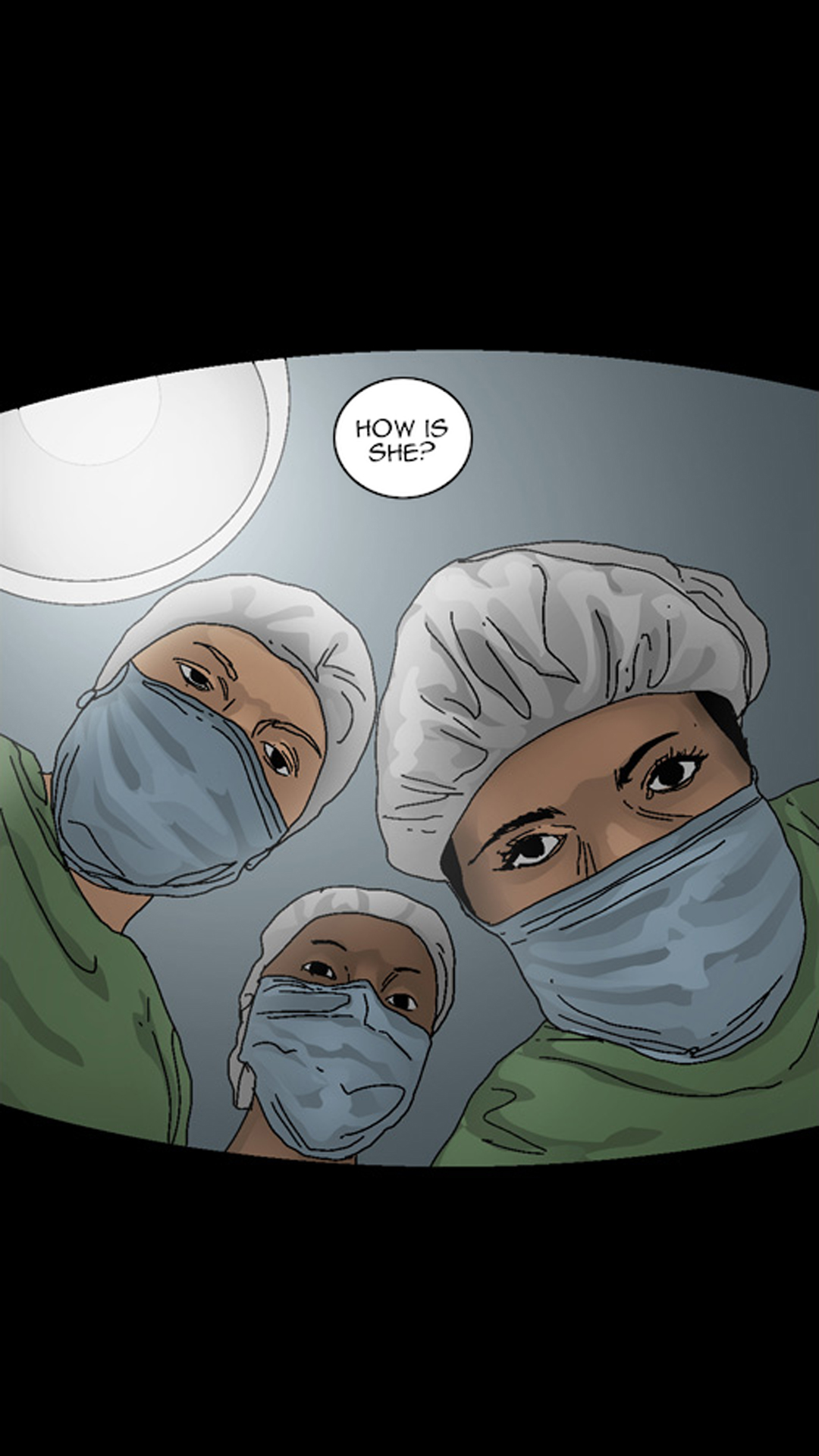 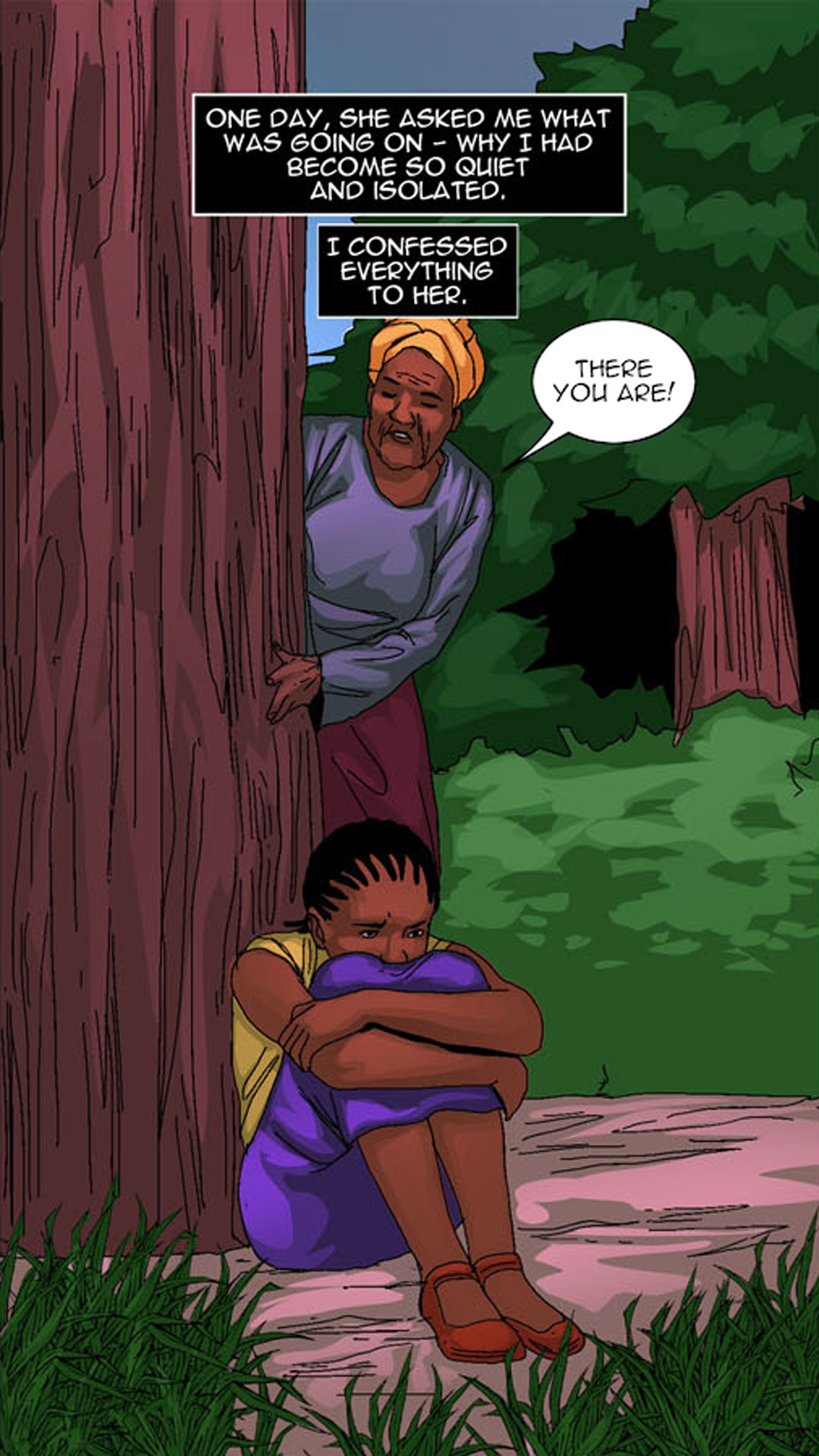 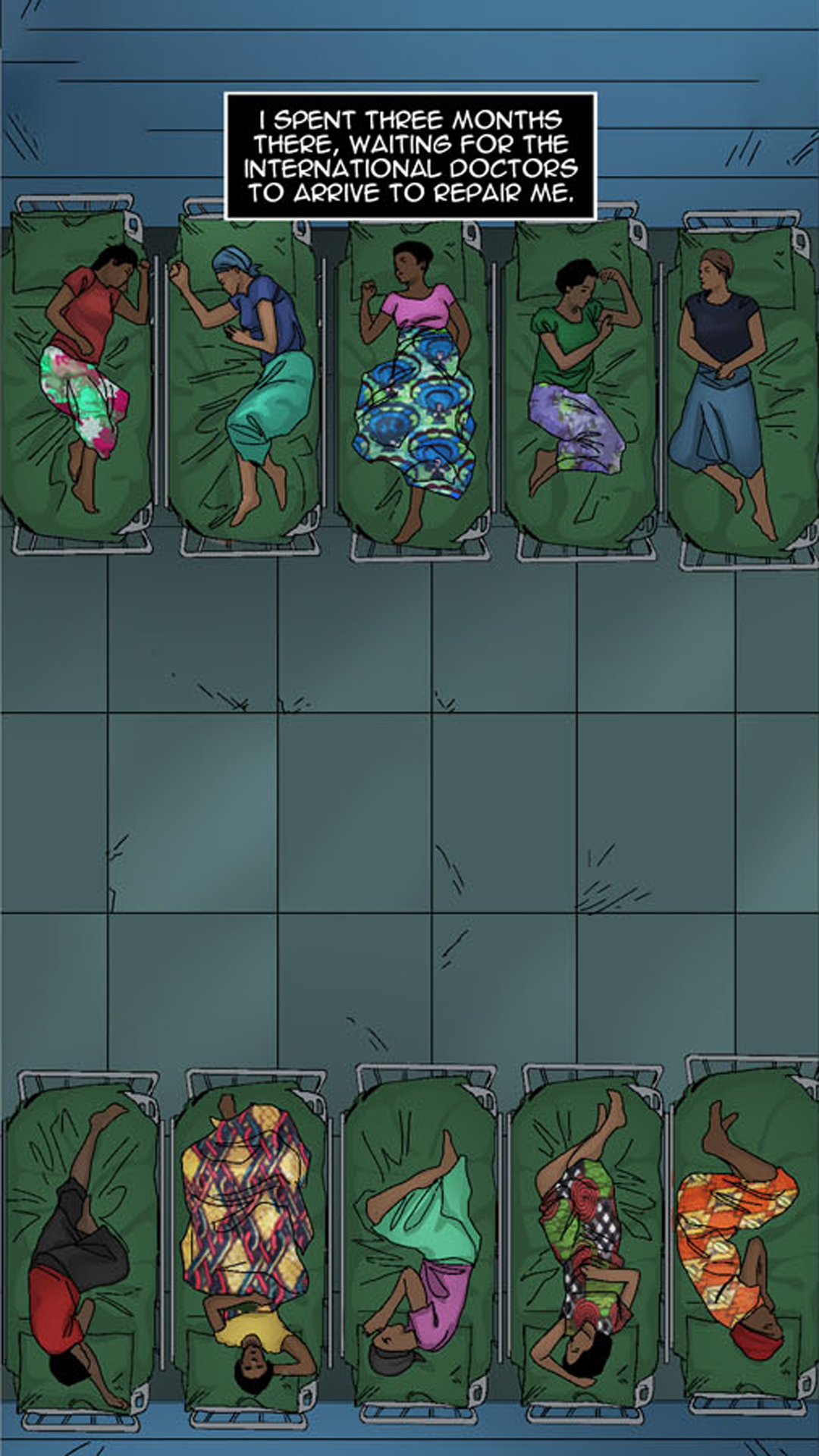