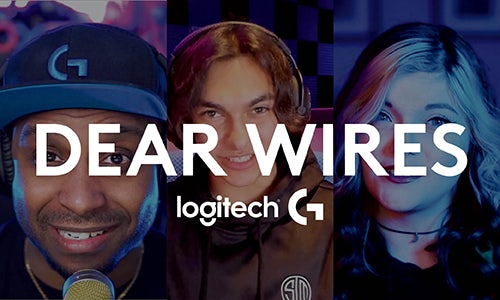 Logitech G tasked Streetsense with developing and implementing a cross-channel marketing campaign to drive awareness and adoption of the brand’s wireless product line known as the G-Series. The brand’s goal: “When people think wireless, they think of G.”

The goal was to drive consumer stories and user-generated content through a dynamic, community-centric campaign.

Logitech G's #DearWires campaign announced a “breakup” with wires through an influencer-led hero video, offering a compassionate shoulder for the Logitech G community to lean on. The campaign ran on Instagram, Twitter, Facebook, and YouTube, leveraging influencer partnerships, paid media, digital advertising and a custom landing page to generate engagement, solicit user-generated content, and convey the benefits of wireless peripherals.

Featured creators included Linus Tech Tips, Meg Kaylee, Frank Ellerbe (Techniq), and Emad from TSM. Each brought their own flavor to the campaign, saying farewell to their relationship with wires while celebrating a new connection with high-performing wireless. Additional creators — including The Sabai Guy, Sasslyn, MotoStreams, CrossArchon, and TygaStripe — supported the campaign by sharing their unique perspectives on wireless gear.

Taking advantage of an existing behavior of sharing gaming setups, we asked users to “break up” with their wired desktops by using a custom hashtag #DearWires and sharing an image of their current desk setups on social media. Those who did had a chance to be featured in campaign content as well as win a Logitech G LIGHTSPEED Bundle including a Logitech G x Herman Miller Embody Gaming chair and other Logitech G wireless peripherals.

The #DearWires campaign generated over 44 million impressions and 5 million engagements across owned and influencer partner social channels, leading to hundreds of user-generated social media submissions from the community and a positive, community-led response to switch to wireless products. Our paid engagement rate was 31.7% and our CPE was $0.02.

Followers shared back-breaking setups, desperation-filled letters, and pleads for wireless to “sweep them off their feet.” 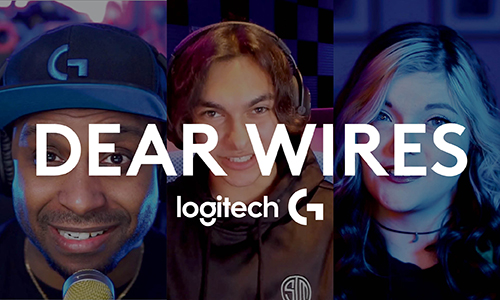