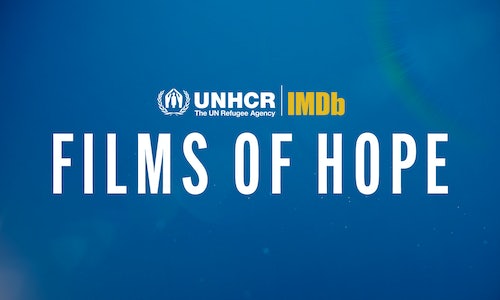 IMDb partnered with the United Nations Refugee Agency (UNHCR) to launch Films of Hope. The program featured actors, writers, and directors sharing films that have inspired them in difficult times. The program helped raise awareness and funds for the vulnerable communities and refugees affected by the COVID-19 pandemic. IMDb fans, public figures and celebrity friends were encouraged to engage with the videos, share their #FilmsOfHope, and donate to the UNHCR.

The Films of Hope program ran in November and December 2020 with three videos featuring Cynthia Nixon and Kristin Davis, Gugu Mbatha-Raw, and Oscar-winning director, Guillermo del Toro and Neil Gaiman. Each of the UN celebrity ambassadors recommended and discussed films that inspired and provided them hope in difficult times. This was an expansion of a successful two-video collaboration between IMDb and UNHCR in April 2020 featuring Cate Blanchett.

Each video in the program was featured in various placements including IMDb.com, Facebook, Twitter, IGTV, YouTube and IMDb TV. The IMDb team utilized its 15 MM+ social following to garner the majority of the video views and engagements. Live social links to each episode were also shared with UNHCR, their sister organizations, and celebrities to cross-promote on their channels. Additionally, the program was pitched to media outlets for additional promotion.

Kristin Davis cross promoted her video on her social handles which led to 24 individual engagements — she tagged other public figures and celebrity friends, such as Keke Palmer and Melissa Fleming, to share their #FilmsOfHope and encourage donations to the UNHCR.

The Films of Hope Twitter Moment featured the videos, talent interaction and fans sharing their own #FilmsOfHope and was highlighted on the Twitter “Explore” page.

Each episode received a minimum of four press pieces, and in total the series generated 12 stories and 133.7 MM Media Impressions in outlets including Forbes, Buzzfeed, MSN, ET Canada and SyFy.

Video for Films of Hope 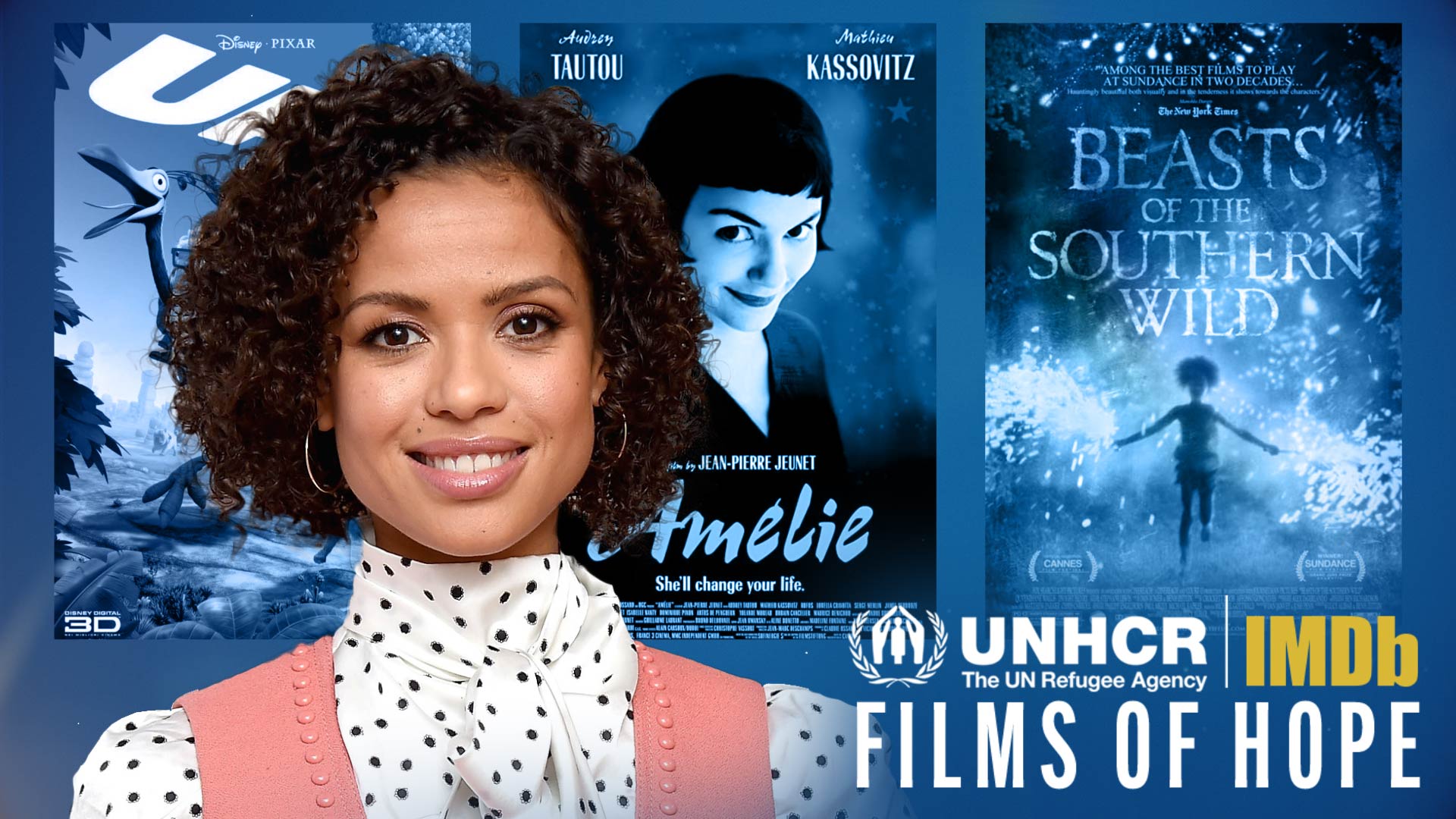 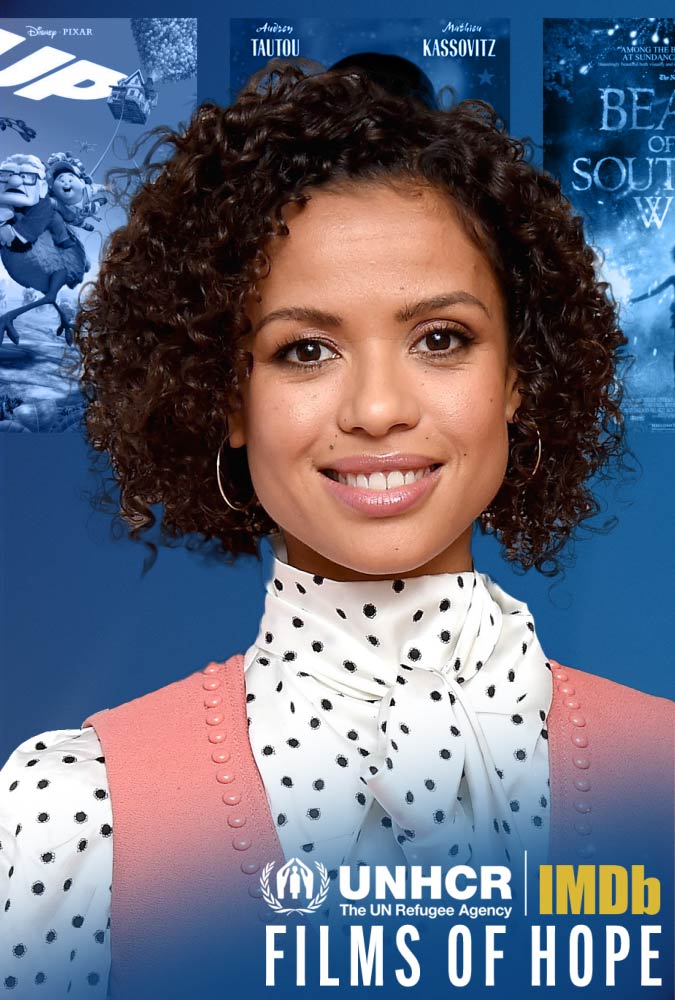 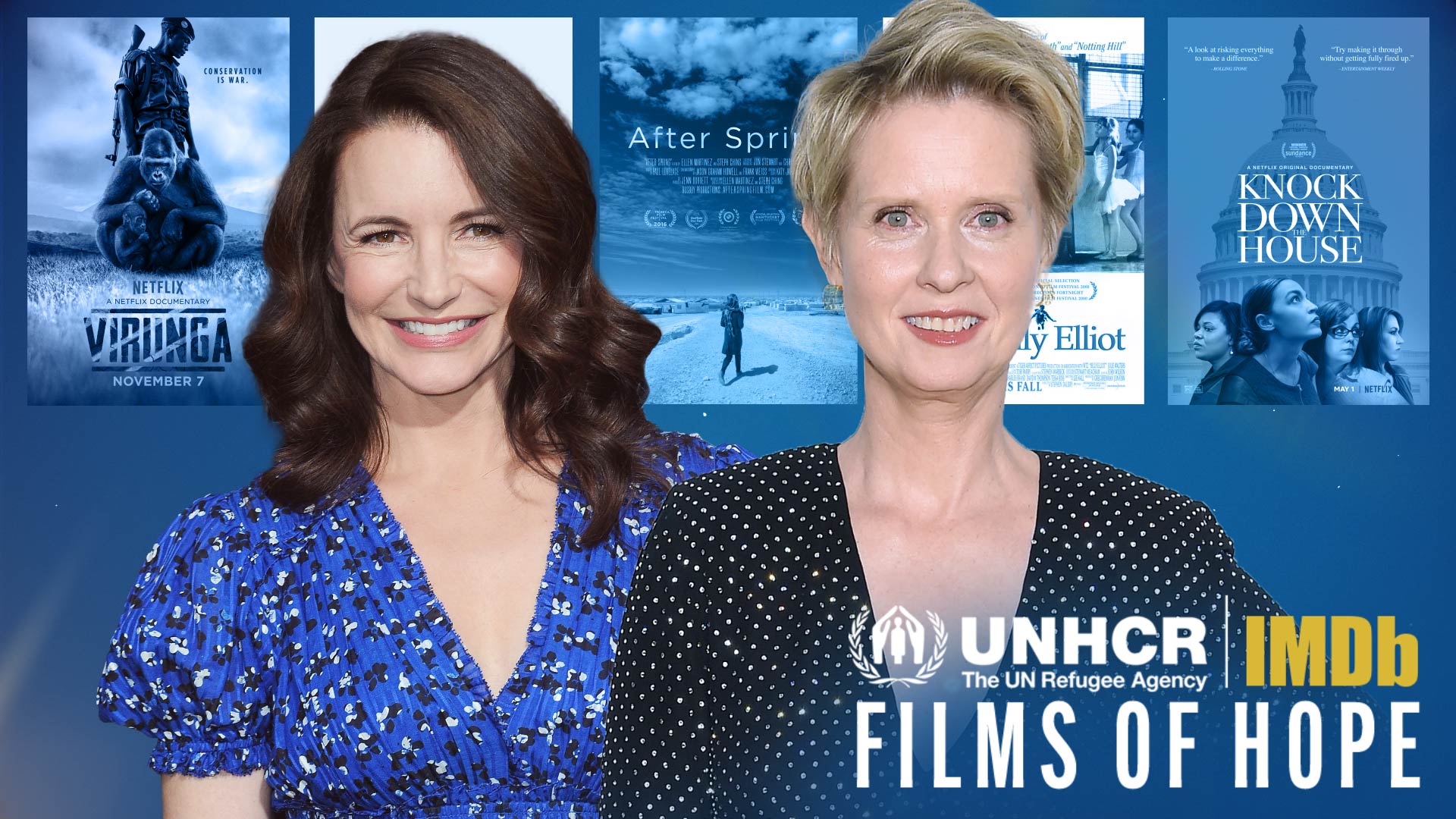 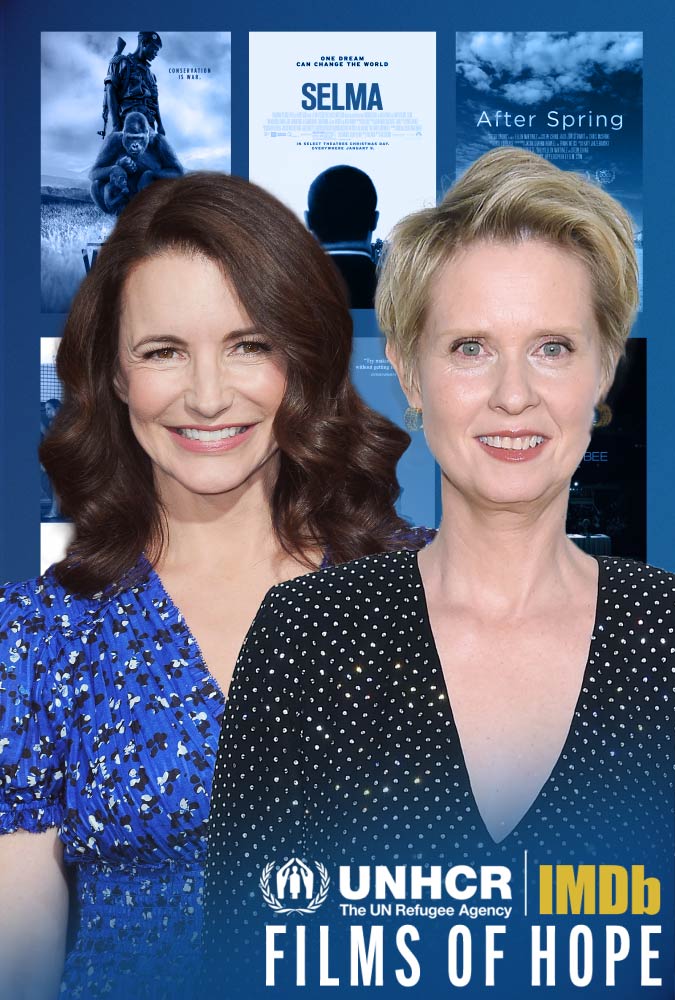 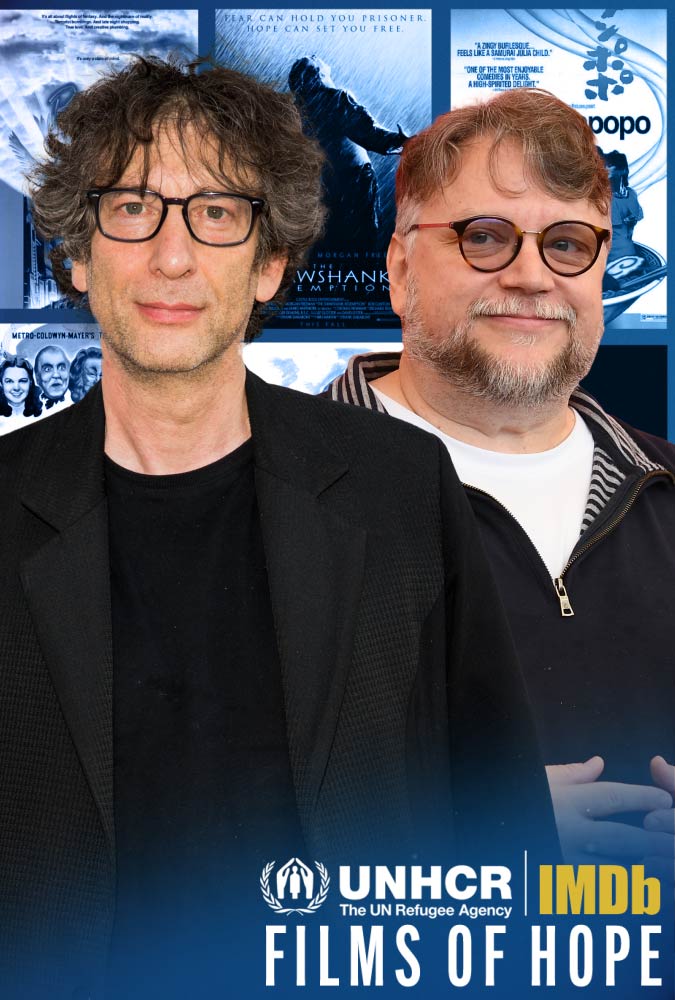 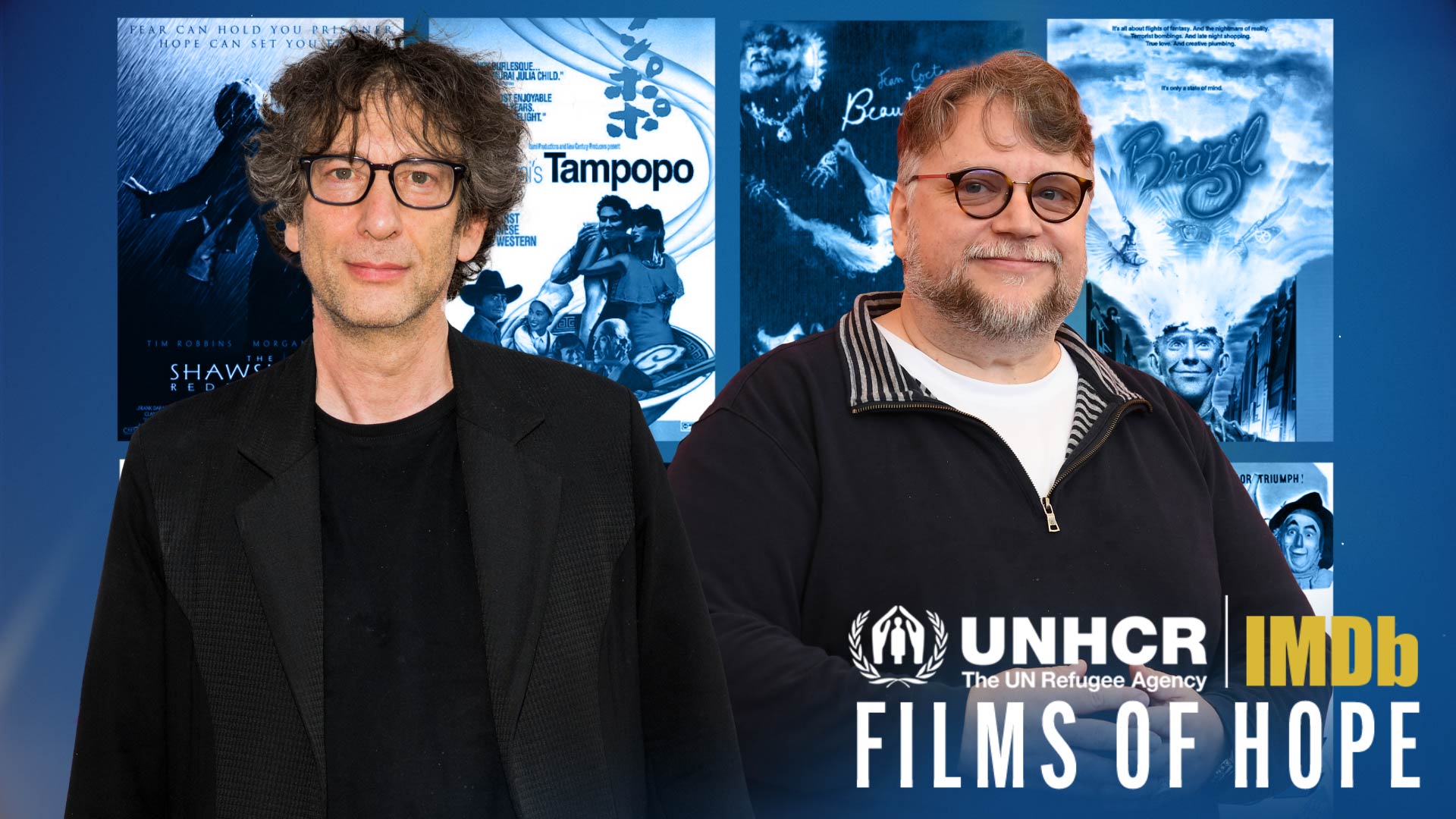 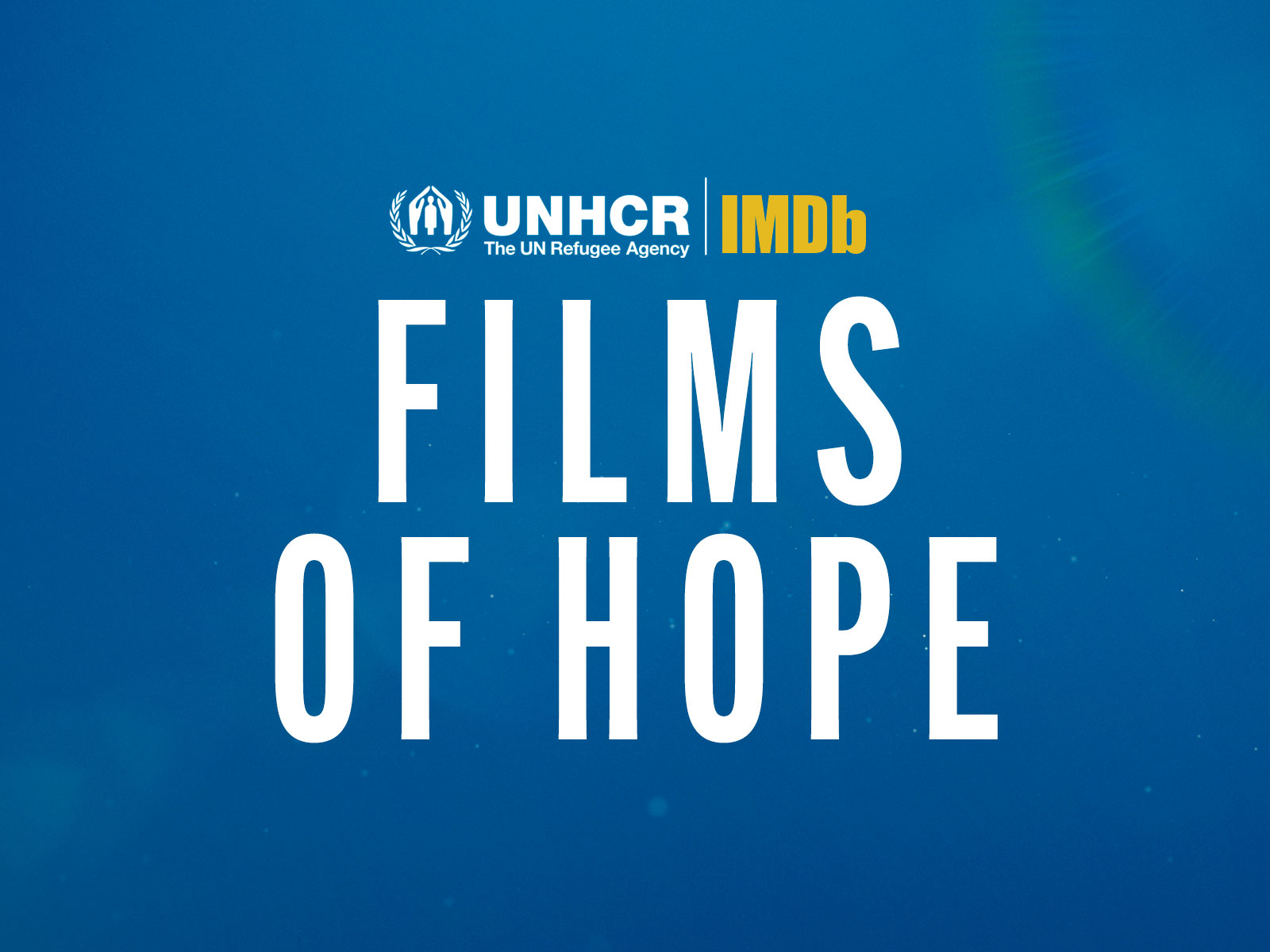 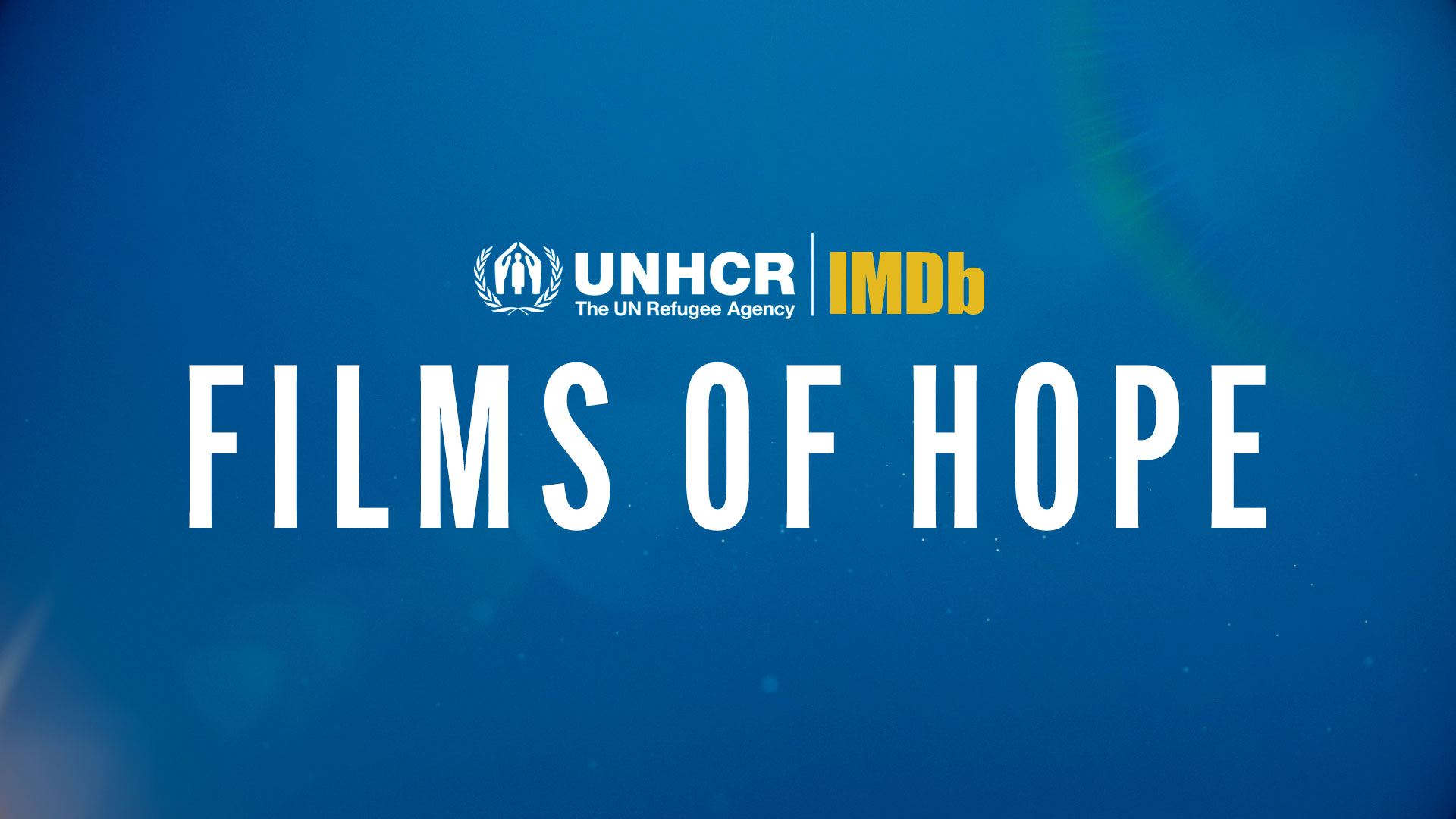