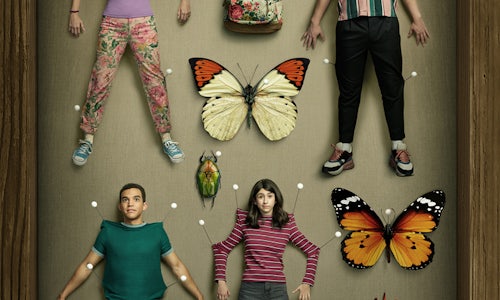 How do you promote a comedy that starts with a death in the premiere episode? Critics darling Josh Thomas stars as Nicholas, a  neurotic 25-year-old raising his two teenage half-sisters, one of whom is on the autism spectrum, after their dad passes away suddenly. We positioned watching the show as a reason to laugh and connect with funny, well-intentioned characters trying to find happiness in the middle of really difficult times.

Keeping on point with the tone of the series, Freeform introduced EGBOK across all platforms, embracing its wit and awkwardness in equal parts. This comedy was Freeform’s foray into the premium comedy space and we needed to establish it as such with witty, smart creative that appealed to viewers of award-winning comedy series.

Freeform’s campaign generated huge buzz on social, garnering  217MM organic impressions. EGBOK ranked #3 among all scripted cable comedies in regard to social video views (491k per episode).  After amassing critical acclaim following a successful first season, the creators renewed the series for a 2nd season in May 2020.  The show has gone on to receive many nominations including a GALECA Dorian Award for "Best Unsung TV Show" and a Sentinel Award for its representation of Autism. 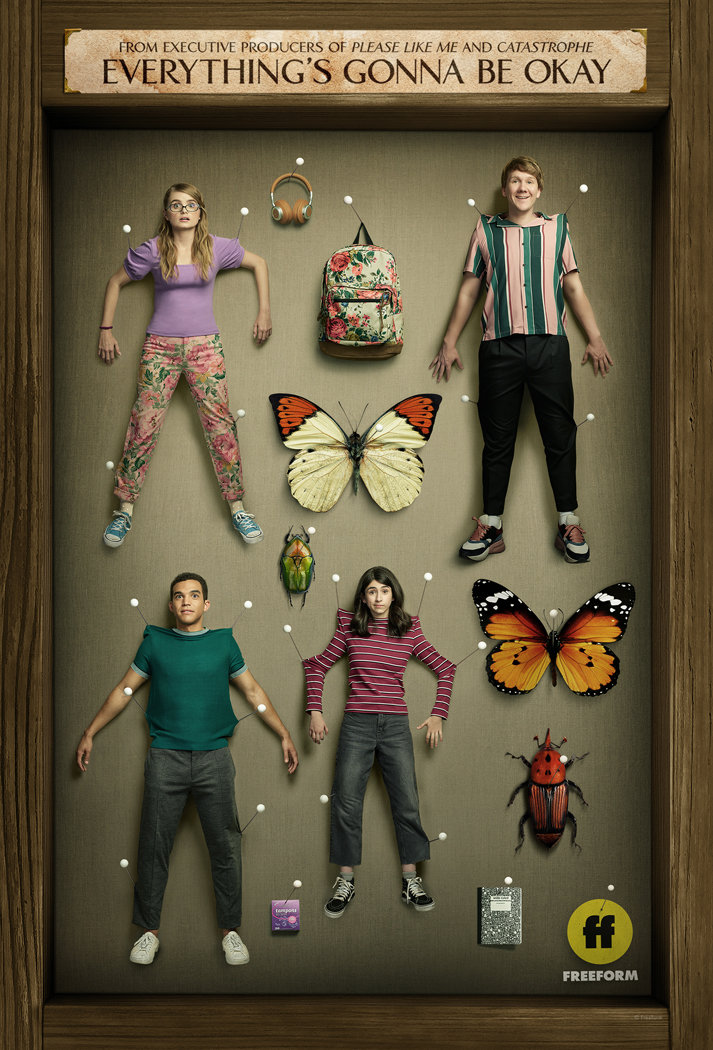