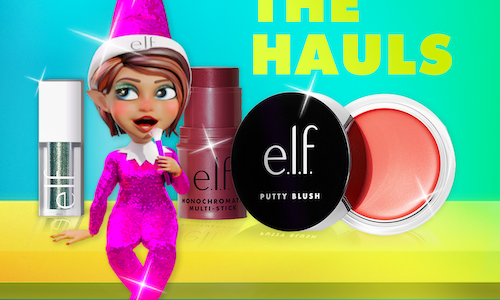 Last year, the most viral challenge in TikTok US history, #eyeslipsface, became a cultural moment that had all of TikTok making videos and singing “Eyes. Lips. Face.” through the holidays. What was e.l.f. Cosmetics going to do this year to energize their community and engage new consumers? Aside from the goal to continue to innovate and generate buzz, the goal was to build brand love, drive earned media and overall awareness.

For over a year, e.l.f. had been building credibility as a music hitmaker, with a series of original branded songs going viral. So what was next?

An emerging social platform called Triller was emerging as a fast-growing hub focused on music and music videos, but only a few brands had ever ventured there.

So we married e.l.f.’s credibility as a musical hit maker and willingness to take risks, with Triller’s music-first community, to drop e.l.f.'s first holiday album.

e.l.f. brought levity to the holidays after a challenging 2020 by e.l.f.ing up some classic holiday songs. To produce these songs, we recruited four Triller-native singer/songwriters. Together we put an e.l.f. twist on Jingle Bells, Deck the Halls, Up on the Housetop, and other classics. The resulting album: “e.l.f. The Hauls”!

e.l.f. was the first beauty brand to launch a challenge on Triller, reaching and inspiring the platform’s music lovers and creators. We encouraged creators to engage with our music and make their own videos using our holiday soundtrack across five different musical challenges in the app.

We released the album on Triller, Spotify and Apple Music.  We coordinated simultaneous launches on TikTok and Instagram with fun and festive music videos that showcased e.l.f.’s products in a whimsical manner. Our musicians kicked off the campaign with a livestreamed release party on Instagram.

Ever think a beauty brand could create a Billboard-chart topping hit? FOUR of e.l.f.’s original songs hit the top 20 on Billboard, next to JLo, Mariah Carey, and Megan Thee Stallion.

The campaign drove excitement and brand love, with social media comments saying “okay but why is this song so elfing good?” and “I’m definitely going to have this album on REPEAT” 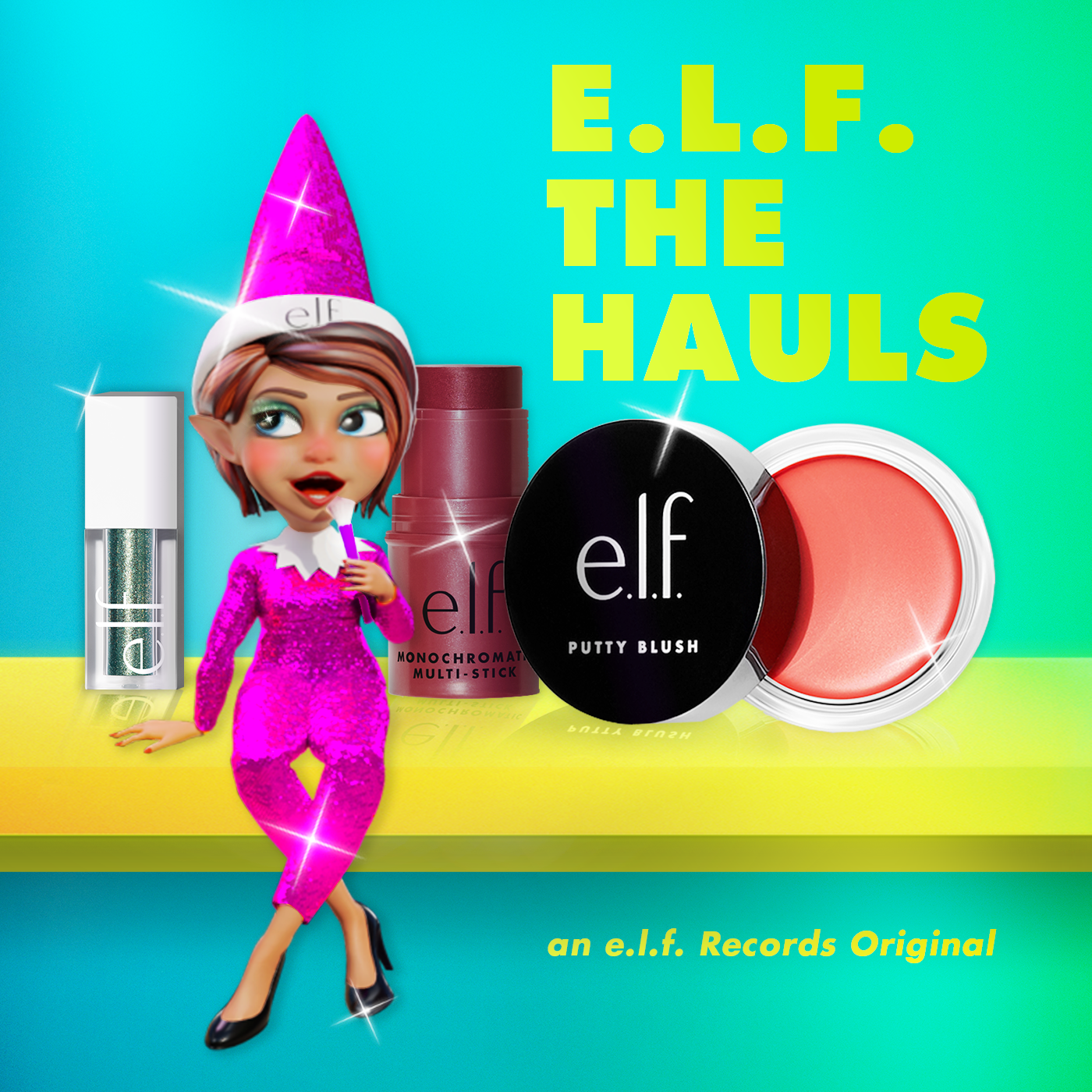 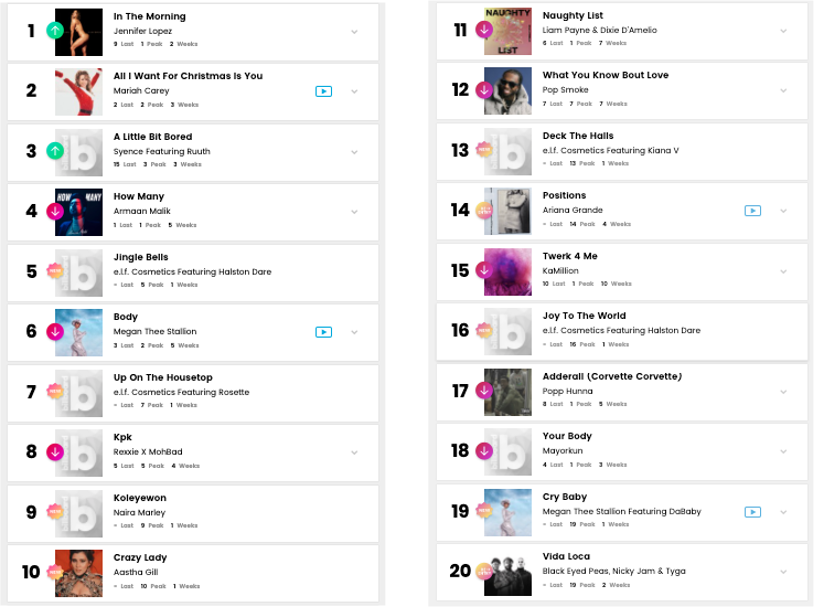