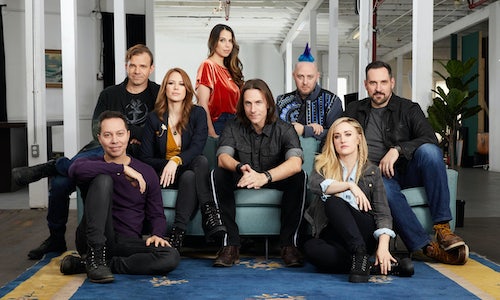 The year 2020 presented a plethora of challenges, but Critical Role was determined to continue to bring amazing content to their fans while also finding a way to help improve the world around us. Among many things, Critical Role had a number of clear objectives this year which included: establishing a non-profit organization, launching a tabletop game publishing company, expanding the company further with new original content and media as well as through partnerships, licensing and various tentpole programs, and creating new avenues for more people to experience and interact with Critical Role like never before, such as books, graphic novels, and more. Additionally, Critical Role partnered with Wizards of the Coast, creators of Dungeons & Dragons, to publish Explorer's Guide To Wildemount, expanding the lore and legacy of the massively popular fantasy roleplaying game and further establishing the impact Critical Role is making in the tabletop roleplaying game industry.

Critical Role’s 2020 strategy was focused on continuing to thoughtfully expand the way Critical Role’s fans (affectionately referred to as “Critters”) interact with the brand. This strategy included the formation of partnerships in multiple avenues, including but not limited to, licensing and branding opportunities (Funko Pop! Collectibles, McFarlane Toys, Sideshow Collectibles), philanthropic endeavors (the launch of the Critical Role Foundation), expanding the company by creating a tabletop game publishing arm (Darrington Press), expanding the lore of the company through books (Wizard of the Coast’s Explorer's Guide to Wildemount and Dark Horse’s Critical Role: Vox Machina Origins) and providing an in-depth look at the history and story of how Critical Role came to be (Penguin Random House’s The World of Critical Role) all through the lens of creating a bigger and better experience for the fans. Additionally, Critical Role continued to expand with original content and new programs such as Critter Hug, Narrative Telephone, and Mighty Vibes, as well as continued production development around the upcoming Amazon Studio's animated series The Legend of Vox Machina, which is the most funded film or video Kickstarter campaign of all time with over $11.3 million contributed by 89K backers, resulting in a two-season run at 24 episodes.

In September, Critical Role launched their official 501(c)(3) nonprofit organization, Critical Role Foundation, with the mission to “leave the world better than we found it.” Their first partnership was with First Nations Development Institute, a nonprofit that improves economic conditions for Native Americans through direct financial grants, technical assistance and training, and advocacy and policy, with the goal of raising $50K to fund the Native Youth & Culture Programs for two tribes for a year. They reached that goal in under 24 hours and raised a total of over $200K, enabling them to fund EIGHT programs across the country. CRF continues to raise money with its community for its partner charities which include 826LA, Red Nose Day, OSD, Pablove, and OutRight International.

In late October, Critical Role was named a New York Times bestseller for the third time with their first non-fiction book The World of Critical Role, from Penguin Random House. Critical Role has also teamed up with Amazon Studios and the animation production company Titmouse to bring their first campaign to life in an animated series, The Legend of Vox Machina. 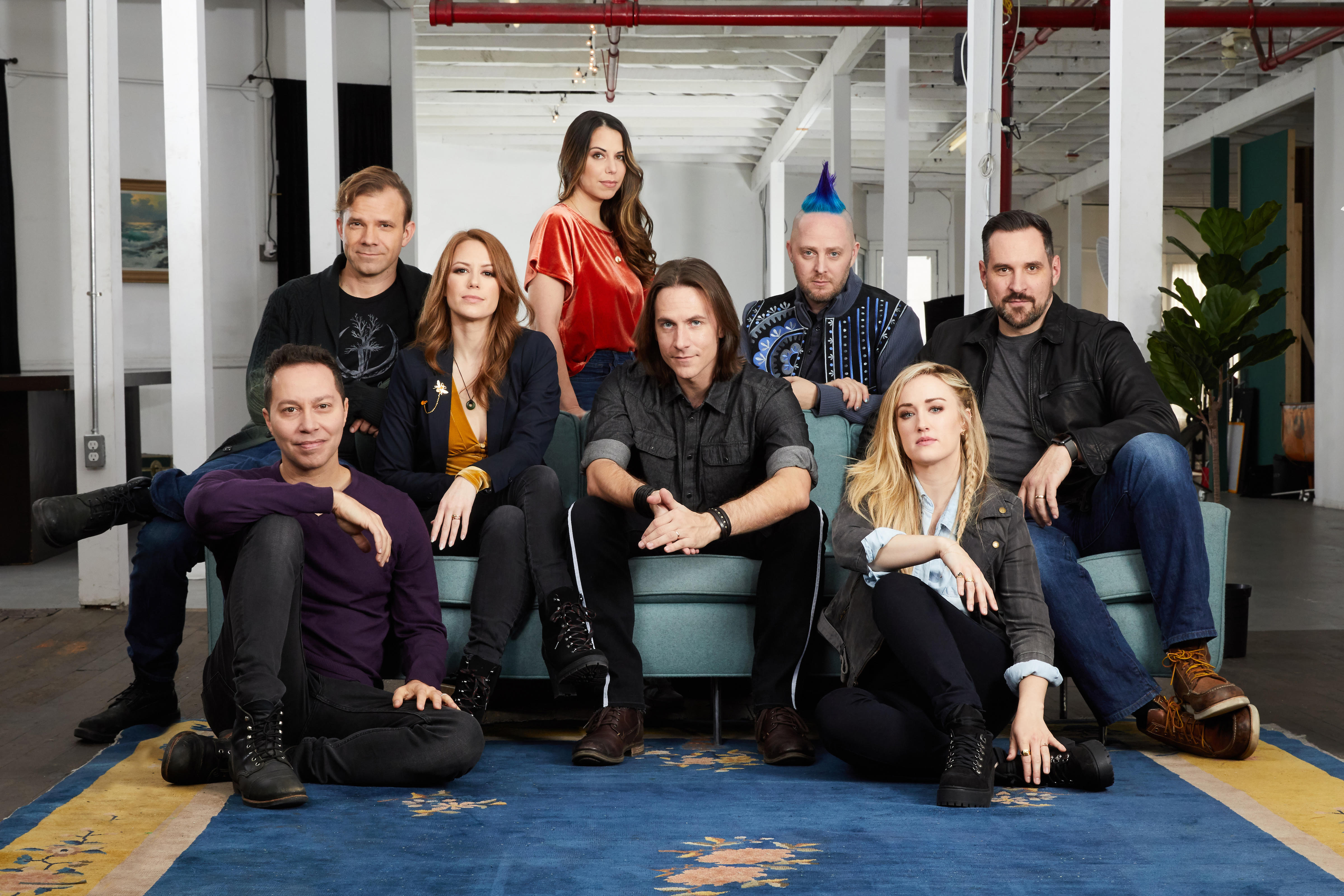