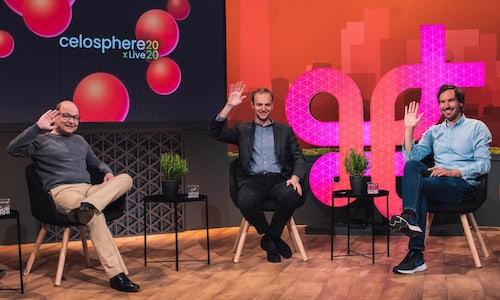 In 2019, Celonis hosted its first-ever global customer and partner conference with the aim to gather the entire process mining community - customers, partners, employees, and enthusiasts from around the world - to engage and share insights. We called it “Celosphere,” and held it over the course of 3 days in Munich, Germany. The event was a huge success and attended by more than 1000 process mining enthusiasts. Now we were determined to make Celosphere 2020 even bigger and better and expected around 2000 attendees for our April event.

But then came 2020…Originally we had made plans to gather again in Munich from April 28-30 and already had hundreds of attendees registered when the COVID-19 related lockdown in Germany was announced in mid-March. We had to change gear and act quickly because we were determined to hold the event - one way or another. We had way too much exciting news to share with the community and too many awesome sessions and speakers planned to cancel. So, with less than 6 weeks remaining until the big day, we decided to convert Celosphere 2020 into Celosphere Live 2020 - its virtual counterpart.

With less than 6 weeks left, we were tasked with shifting to virtual and bringing the magic of our in-person Celosphere to people watching from home. After initial research about potential platforms, best practices, and sorting out between recent self-proclaimed virtual event “experts”, we decided to take our own approach to virtual events. Following the example of live TV shows we set out to not simply showcase our content with the audience, but to keep them entertained and captivated during the whole event and avoid “zoom fatigue” at all costs.

We recorded the keynotes and hosted the event from professional film studios where we built out our own live studio set. Our speakers from around the world received recording equipment like lights, microphones, a good webcam, and a branded pop-up background in order to ensure top-notch quality. The Keynote, Live Moderation by our very own Celonis colleauges, Panel Discussions, Q&As, and a Press Briefing were all recorded and live-streamed from the film studios. It was important to us to keep not only the agenda diversified but also the visuals dynamic and stimulating. In the studio sessions, we achieved this through different camera perspectives and rotating sets. During the remote sessions, we made sure to vary the display between slides and speaker view to create a dynamic viewing experience.

While our core event team is only a handful of people, the whole marketing team came together to support this pivot. It wasn’t enough just to deliver the same sessions we had originally planned. We wanted to keep all of the personal moments that made our physical event special, but also make Celosphere Live stand out in the new all-digital world.

We used a range of technologies to deliver a seamless, virtual event experience. We offered Q&As and polls, a live chat, attendee networking, personalized demos, lead routing to our sales reps, and chatbots to answer attendee questions. We also hosted small-group roundtables and one-on-one conversations with the executive team.

Technologies we leveraged included Salesforce and Pardot, Drift, Vimeo Livestream hosted on our website, as well as a dedicated event app that we started building only 1 week prior to the event. We also added value and increased the viewing rate by giving attendees the opportunity to receive training certificates by successfully completing a quiz after watching all sessions in any of our 4 tracks.

Our social media team also kept attendees (and the general public) engaged through live updates and giveaways. Attendees could win a pair of Bose Headphones by posting a photo of their home office Celosphere Live setup with the hashtag #CelosphereLive on Twitter and LinkedIn. Or win a copy of Lars Reinkemeyer’s Process Mining in Action by sharing their process mining story on Twitter and LinkedIn with hashtags #CelosphereLive and #ProcessMininginAction.

Additionally, we sent special surprise boxes to all ticket holders from our originally planned in-person event to bring some Celonis spirit into their homes. Attendees were thrilled and shared impressions of their Viewing Kits by using #mycelosphereliveviewingkit.

At our originally planned in-person event, we expected about 2000 people. By removing the burden of travel and making attendance free, we expected to attract 4000 attendees (4 times the previous year’s). But after the announcement of Celosphere Live, registrations skyrocketed to almost 18,000!

Eventually, 8,000+ viewers tuned in live and on-demand throughout the event. We held 35+ product and customer sessions with the likes of Uber, Zalando, BMW, ABB, Siemens, and Avnet, 15 roundtables, 155 one-on-one executive meetings, and 300+ live chats with Account Executives.

Celosphere Live 2020 also received strong analyst endorsement and press coverage. Founder and CEO of HFS Research, Phil Fersht, called it “the best digital event of the year.”  Ray Wang of Constellation Research said it was “exactly how you should run a live virtual event.”

We expected Celosphere 2020 to be bigger than 2019, growing in line with Celonis as a company, but the surging growth of the process mining community exceeded our expectations. Celosphere Live 2020 proved that there are process mining enthusiasts across the globe, and process mining is the next, must-have technology for companies of all sizes. 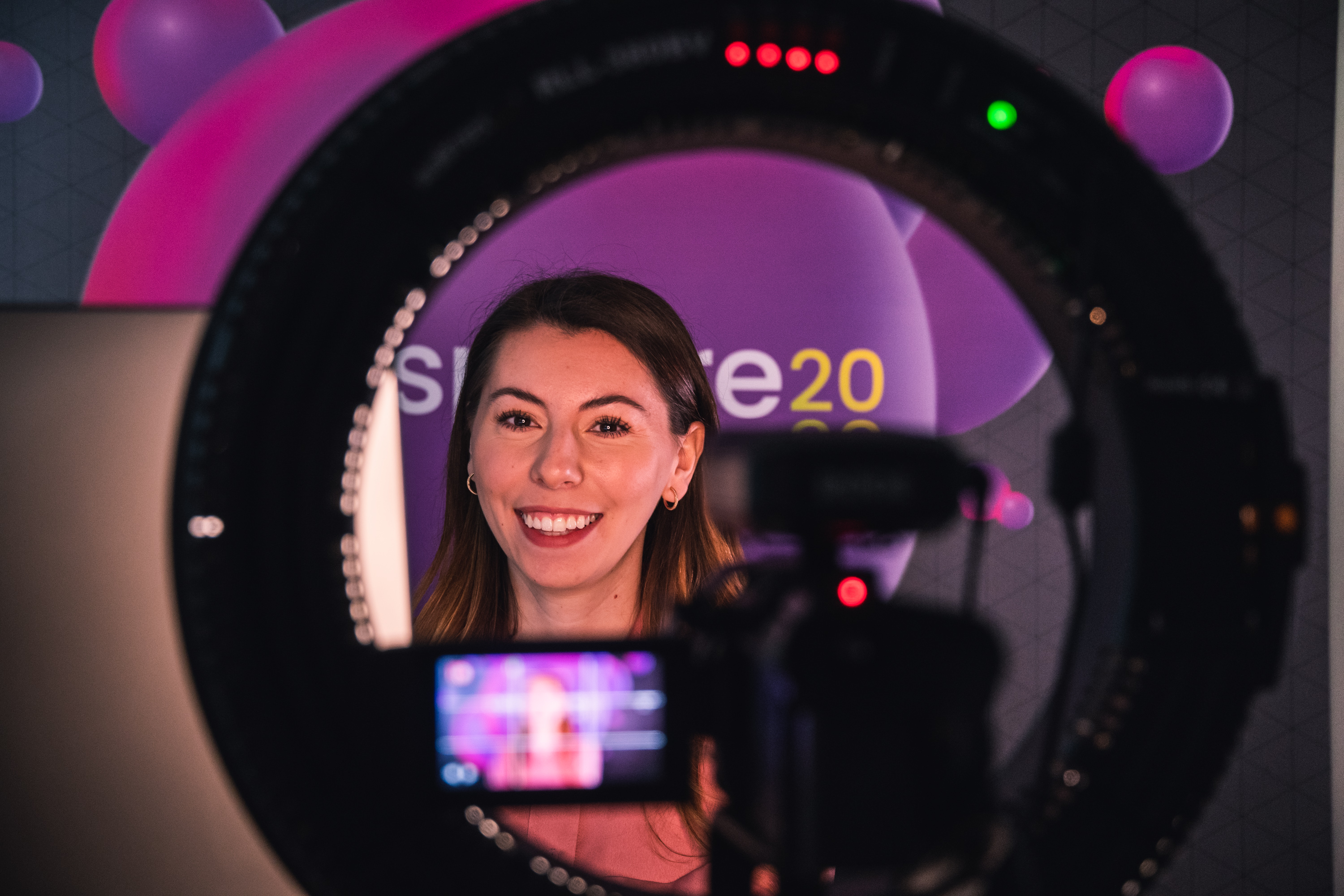 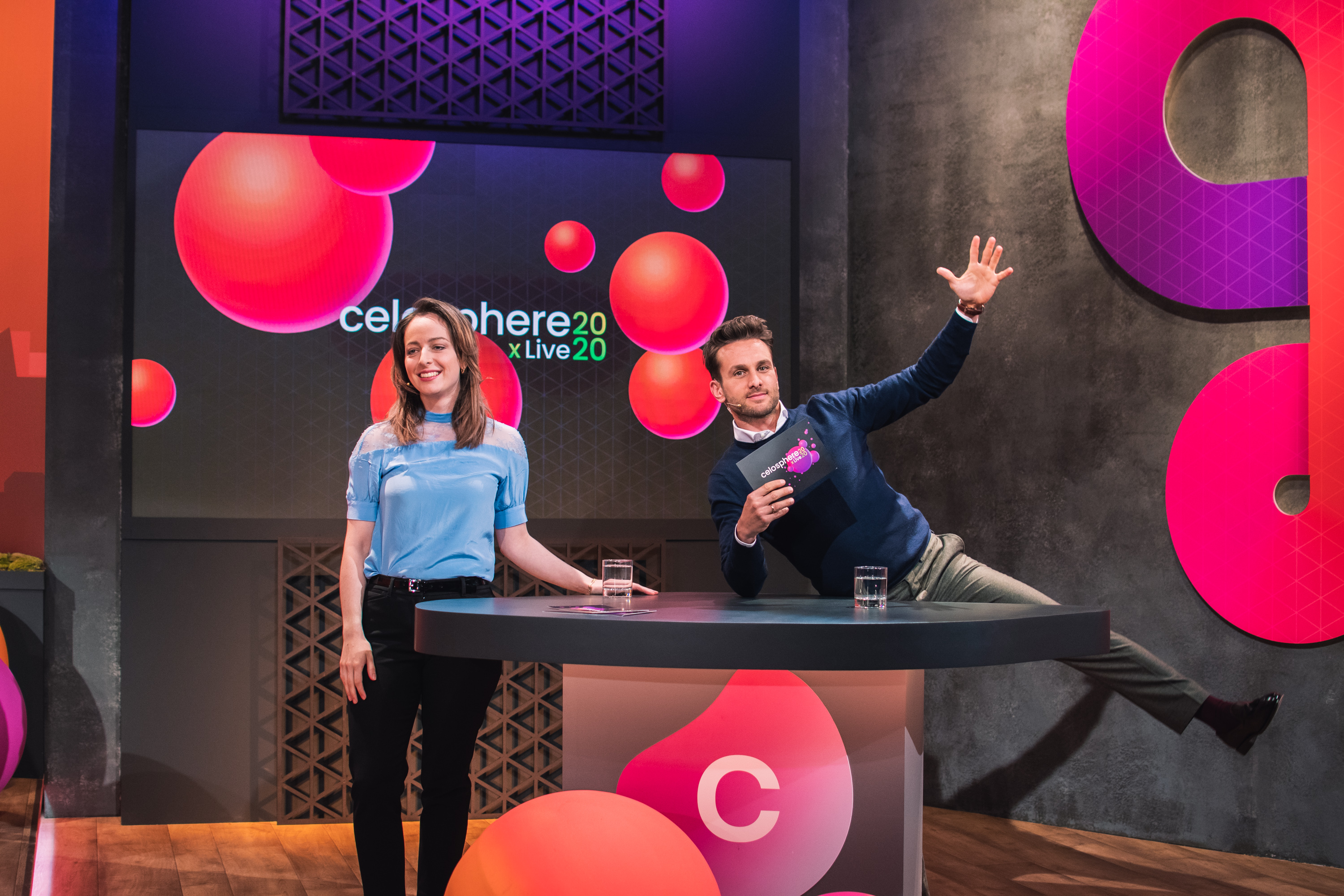 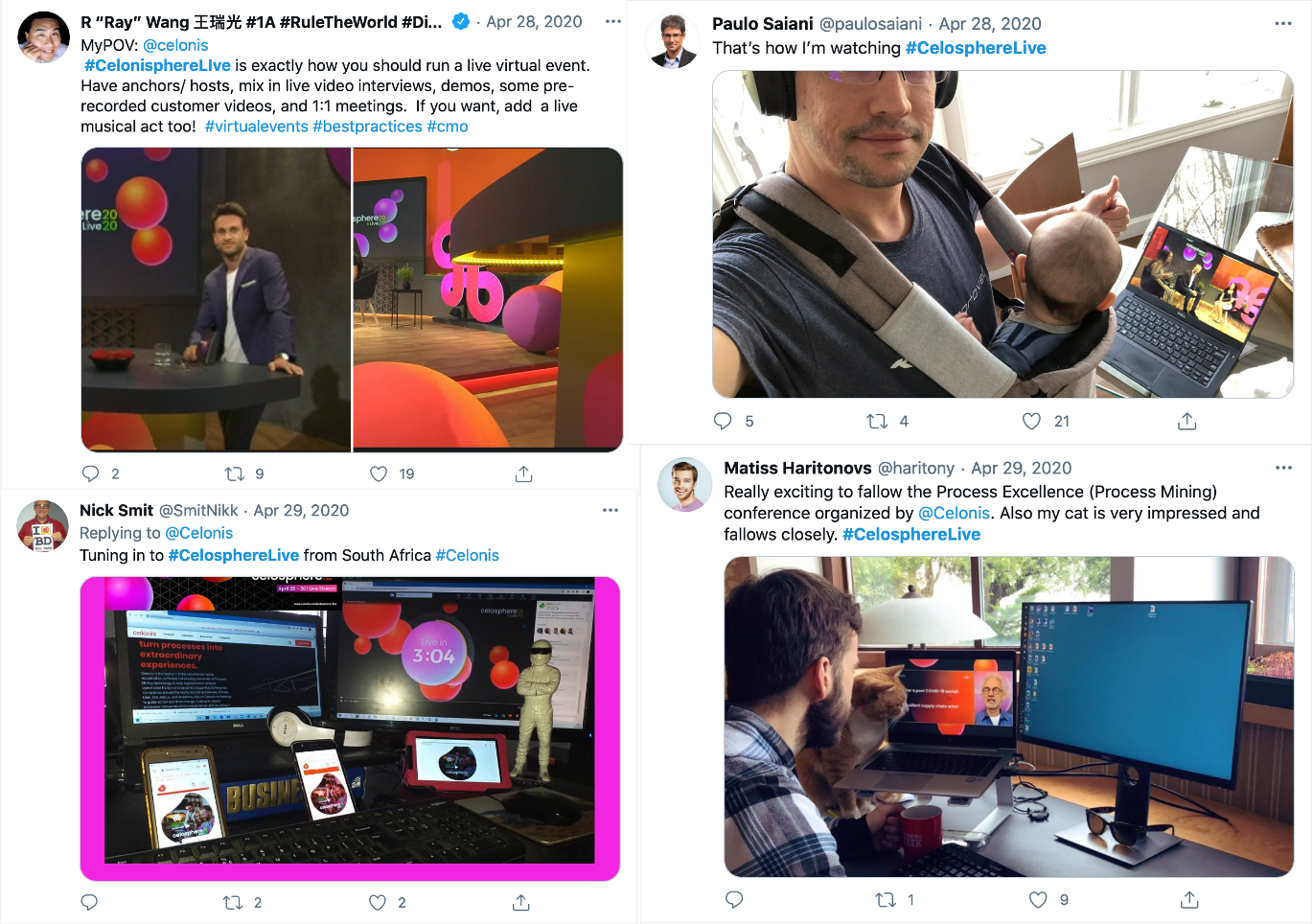 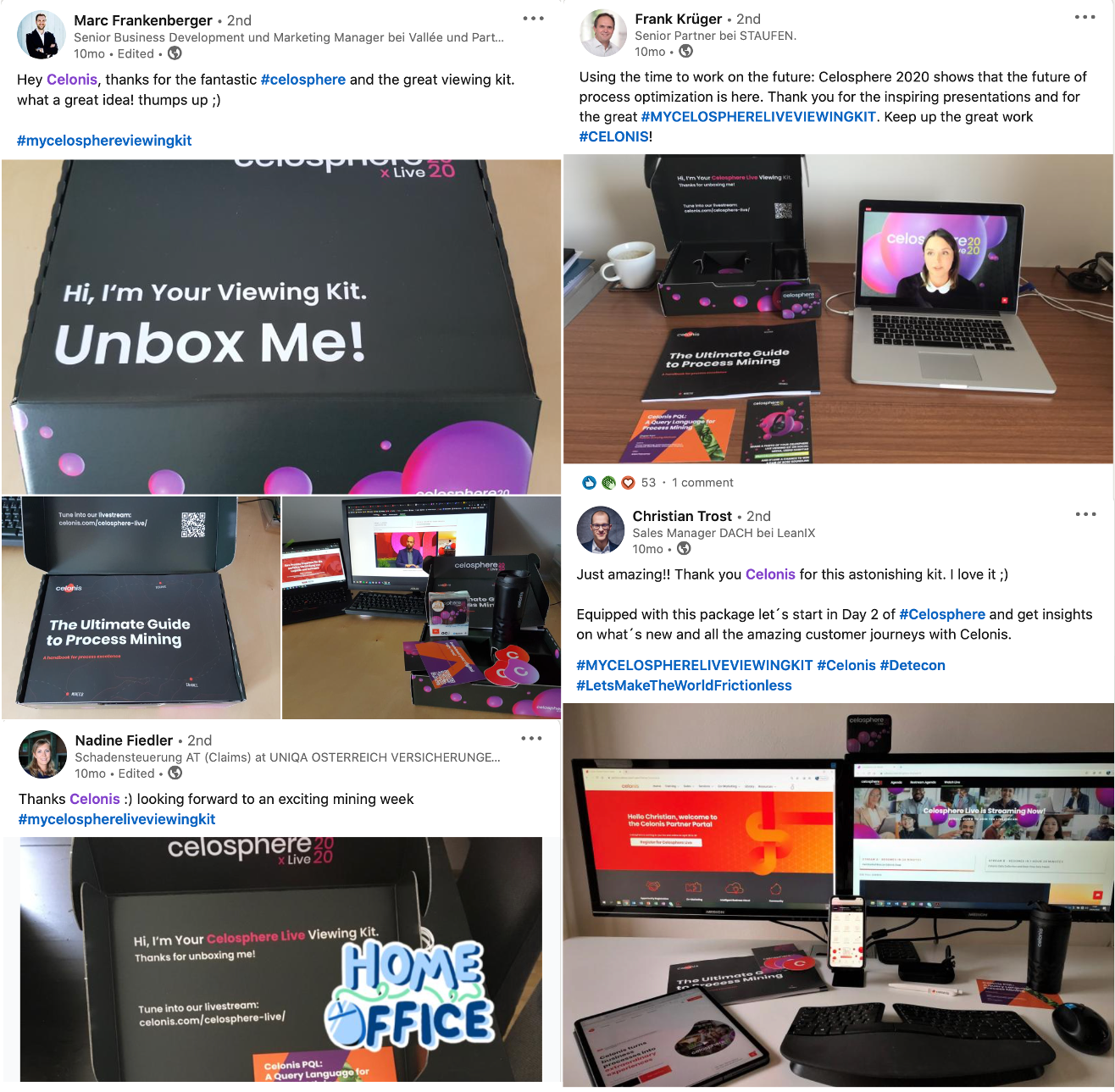 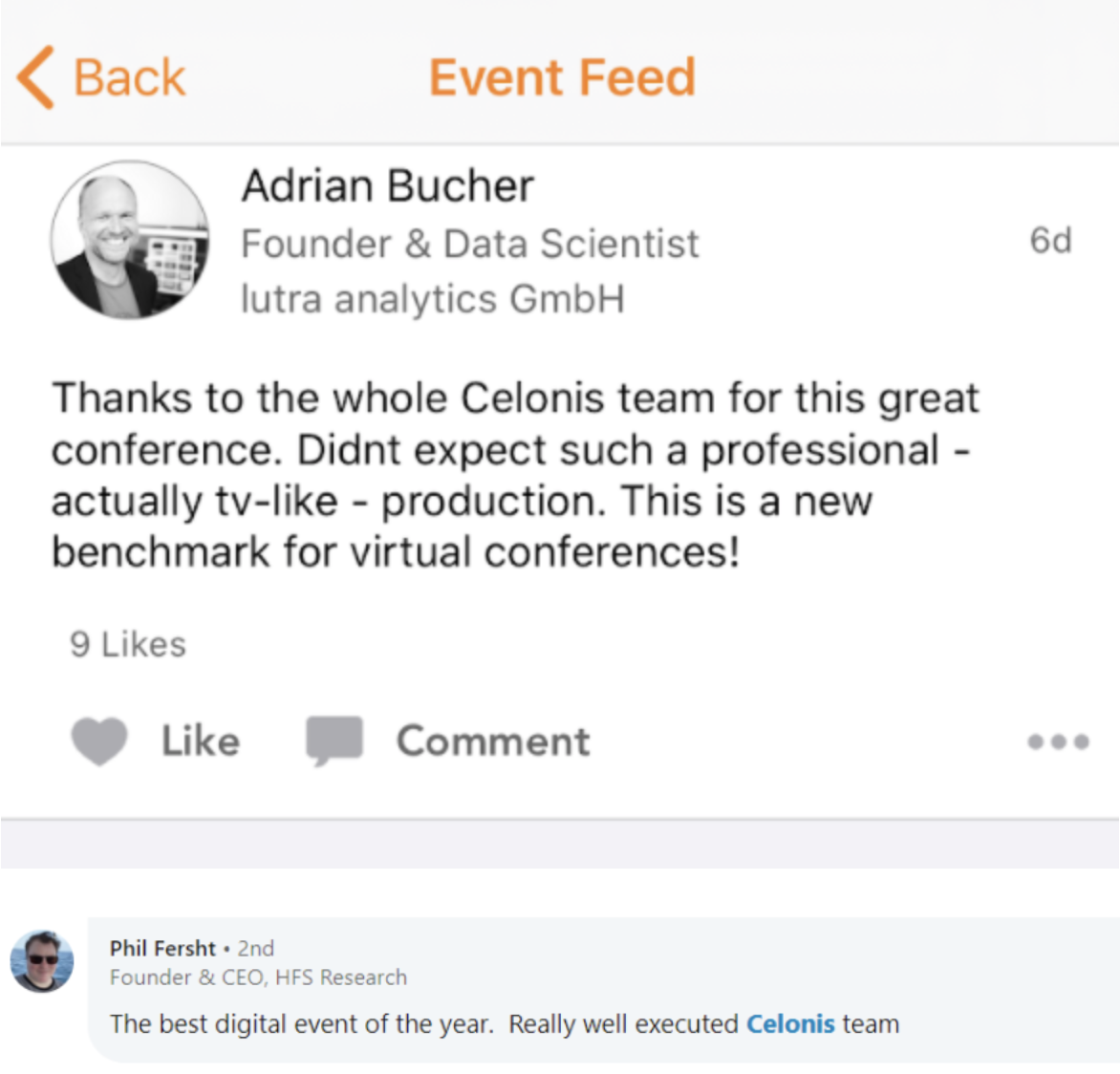 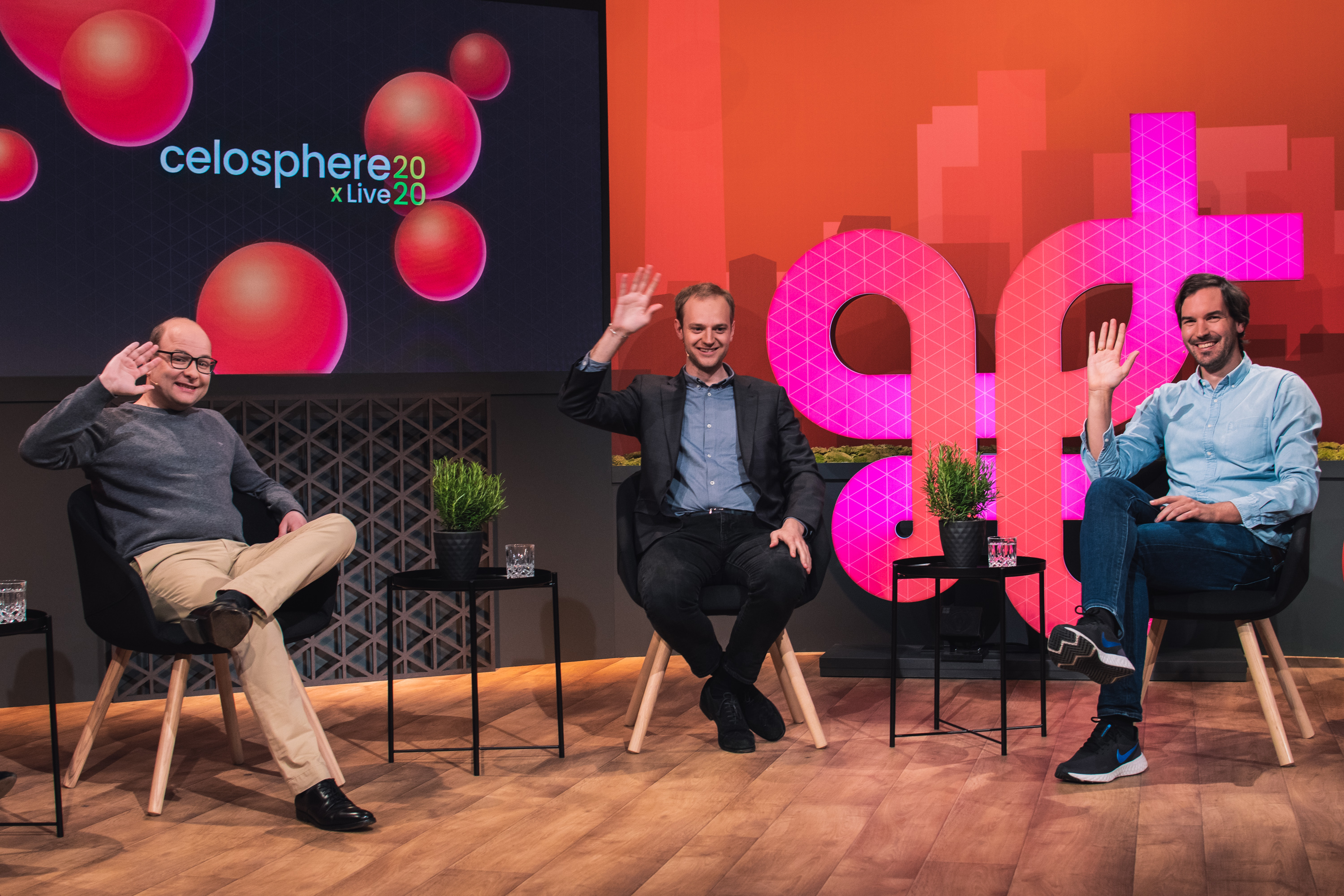 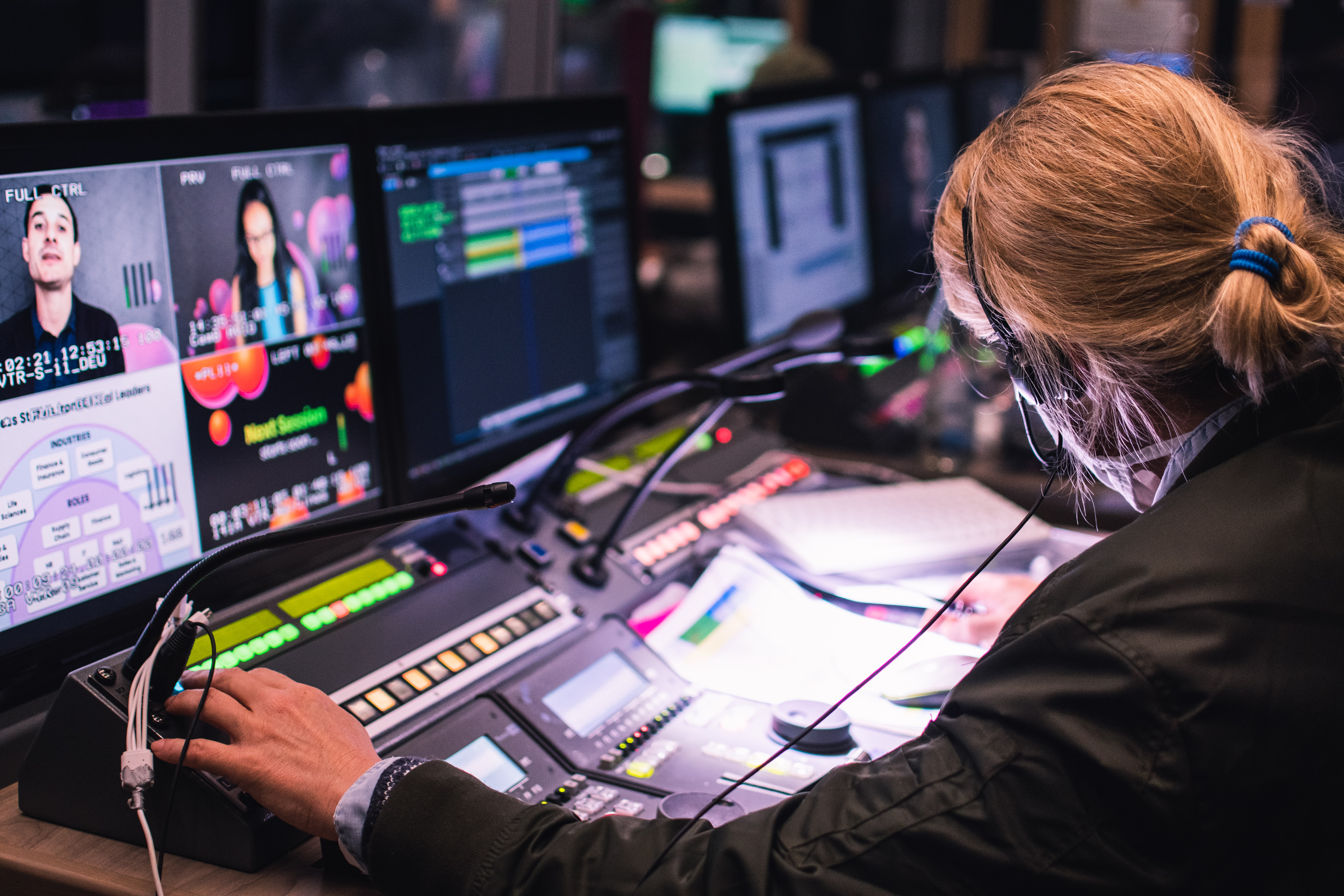 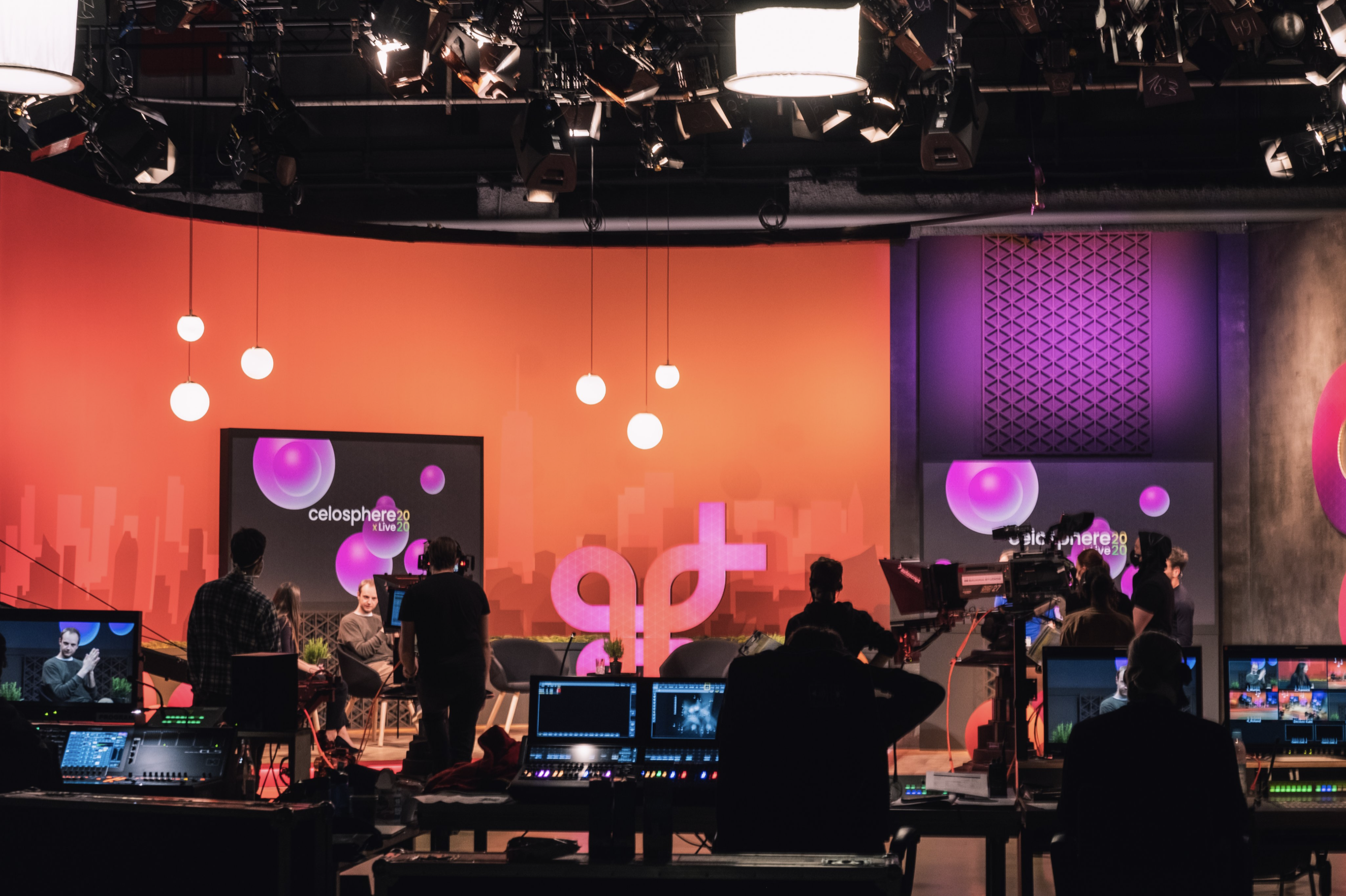 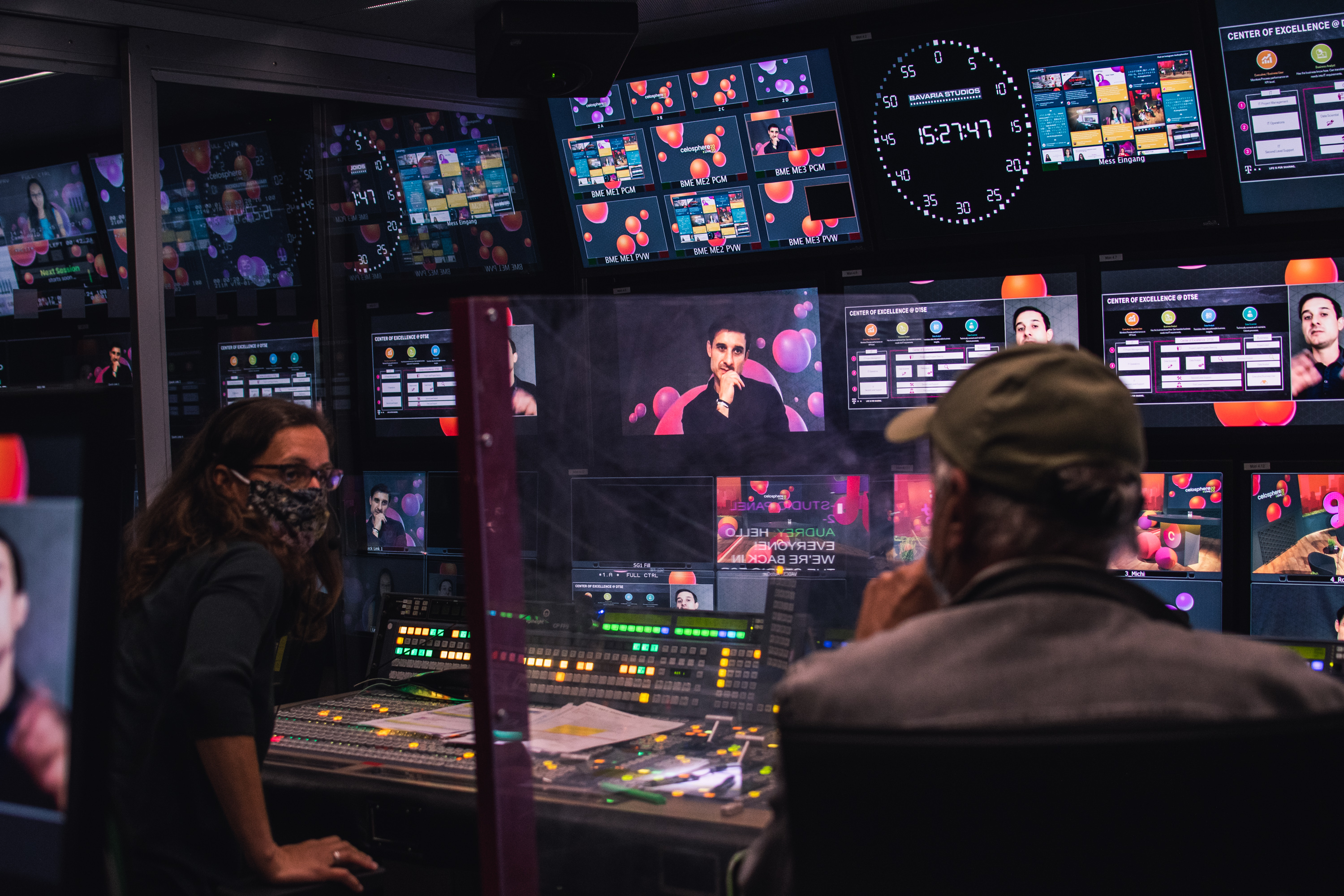 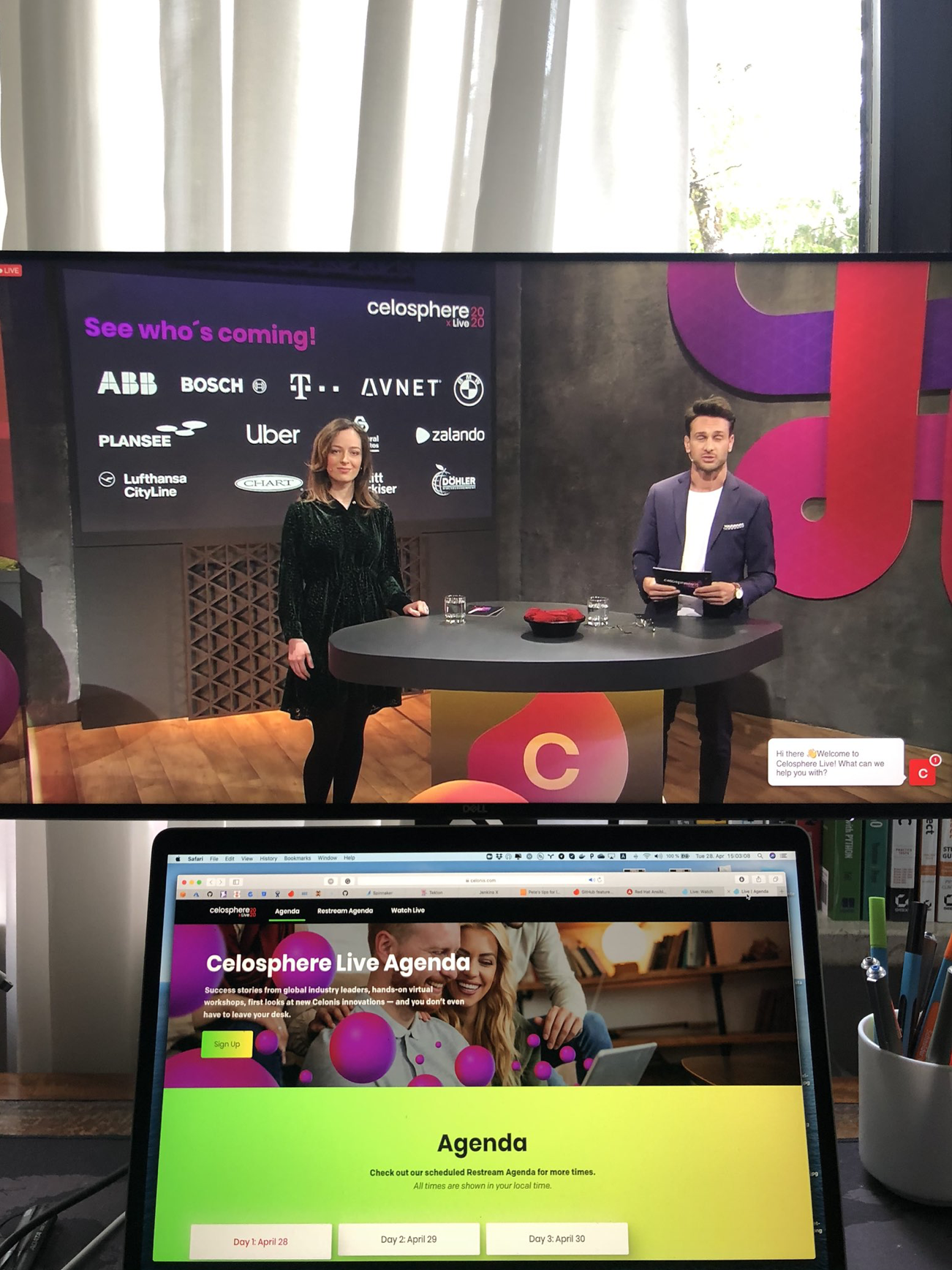