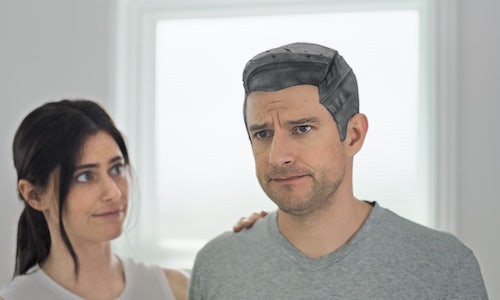 “Spray the Dull Away”

Once the #1 brand in tire and wheel cleaning, Black Magic was facing a multi-year sales decline, even as the rest of the category was growing. It wasn’t an awareness problem: Research revealed that more category buyers knew, but rejected Black Magic than any other brand. With competitors outspending them $10 to $1, Black Magic needed a bold idea to put a fresh shine on the brand and reverse their sales decline.

Black Magic needed a big idea – something unexpected and disarming enough to win over an opinionated brand rejecter. What’s more, that idea would need to be bold enough to break through in a market where competitors were outspending them 10 to 1.

We understood that for a guy whose image is intertwined with his car, auto detailing is “personal care.”

His car is an extension of his image and accordingly, he spends considerable money and effort in keeping the body reflective, rims spotless and sidewalls black and glossy.  But chances are, he’s not using Black Magic products for this – either because he’s moved on to another brand, or he just doesn’t consider it “a brand for me.”

The spiritual anchor to the campaign is a video that plays as a parody of old-school hair color ads. It shows the parallel between the hair on your head and the tires on your car: if they don’t look their best, neither do you. The problem-solution setup casts Black Magic as the unlikely savior in a man’s deep struggle with his image. “Spray the Dull Away” is the rally cry for a rare kind of man who knows that his image is ultimately in the details.

When it came to media placement, we also took a road less traveled.  Instead of focusing on automotive media, we eschewed the expected in favor of an approach that would give us more competitive separation.  The video reached car enthusiasts in leisure environments such as gaming and sports sites, found them via entertainment and gaming keywords and intercepted them through competitive targeting.  We also connected via YouTube contextual category terms, relevant channels and videos related to the passion points, interest targeting around passion points, and retargeting. In paid social, we employed interest-based and behavioral targeting surrounding WWE, soccer, and gaming. No question, it was an unconventional approach for an automotive appearance brand, delivered in unexpected venues that would meet our target audience with their guard down and mind open.

A pre-test of the campaign revealed that we had a compelling idea on our hands, with 88% of target buyers expressing interest in the ad, and 88% reporting that they’d be likely to consider Black Magic based on the ad.

In just 3 months, Black Magic’s low-budget campaign helped the brand achieve a 15% lift in sales (representing an 18.1% swing overall), abruptly reversing a 2-year sales decline. The Black Magic brand was back in the black and well-positioned to close the gap in coming years.

Video for “Spray the Dull Away” 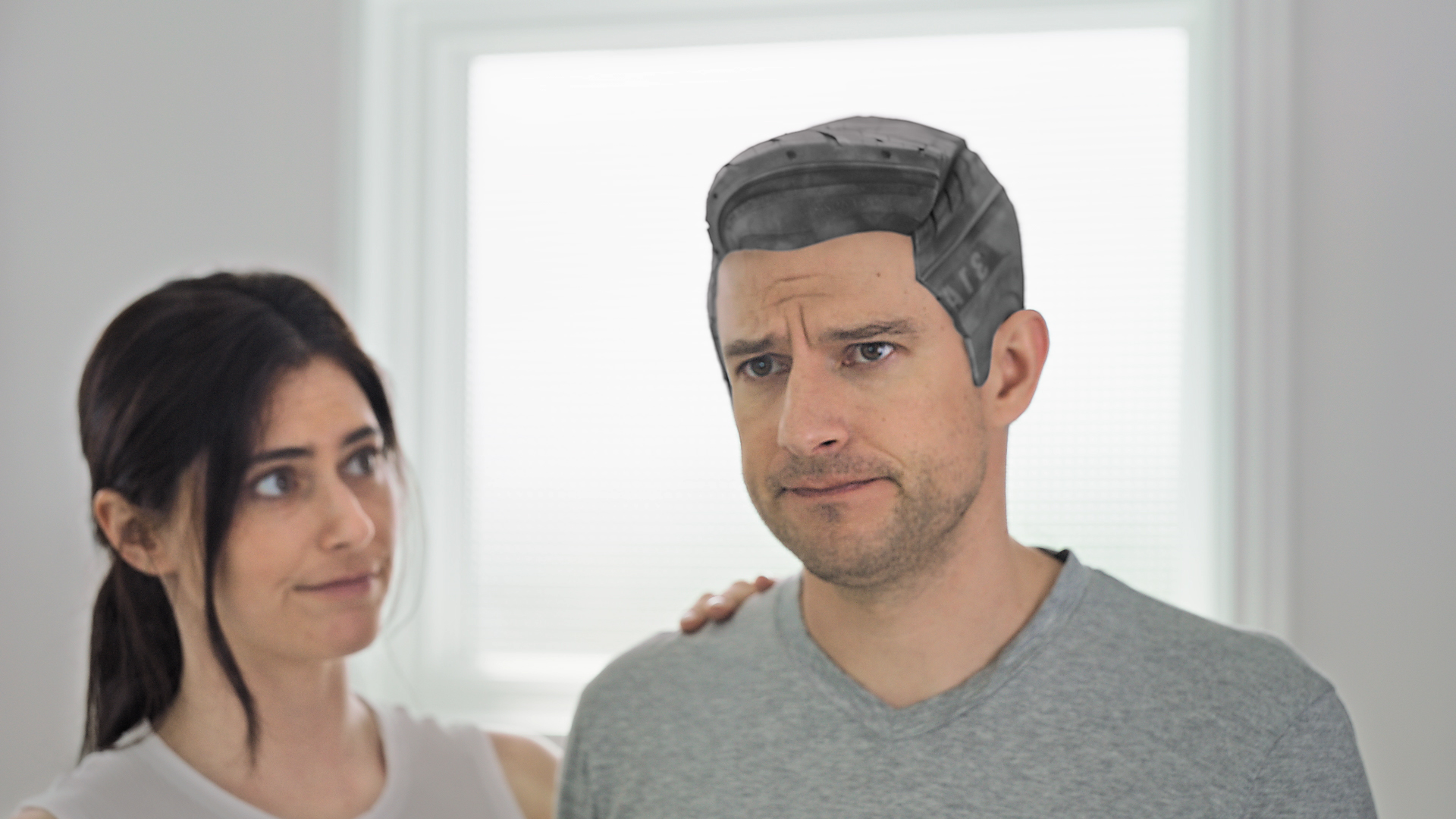