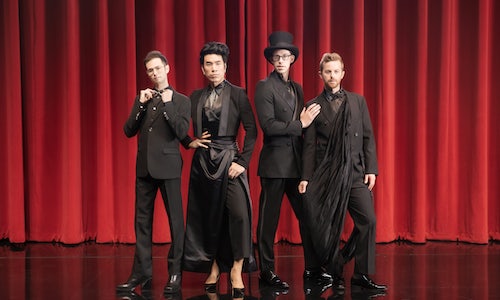 Behind The Try: A Try Guys Documentary

With over 7 million subscribers on YouTube, The Try Guys (made up of comedians/actors/filmmakers Eugene Lee Yang, Keith Habersberger, Ned Fulmer and Zach Kornfeld) have mapped out the blueprint for creating a successful digital empire. Their content, which inspires viewers to try and experience new things, is lighthearted yet informative and inclusive. The Behind The Try documentary (available December 19th on VOD) is an intimate, behind-the-scenes look at their whirlwind 2019 and their struggles to stay united as a group. Last year alone, they released a New York Times best-selling book (The Hidden Power of F*cking Up), headlined their global Legends of the Internet Tour, launched The Try Pod podcast, broke ground on their 2nd Try production office in LA and each took on various solo projects. While the documentary highlights the highs of their digital ascension and the positive impact they have on their global fanbase, each members' internal battle to balance the group commitments with their individual passion projects serves as an underlying through line. Ultimately, we see them come out the other side of 2019 more united than ever.

This documentary release was one-of-a-kind with its completely online and virtual premiere! Due to the restrictions on in-person events and production, The Try Guys had to get creative with their release strategy for their first feature length film. So they decided to use the platforms they had at their disposal to get the word out about their big project. With a virtual interview PR campaign, a multi-platform marketing campaign, and a heavy focus on YouTube, they launched their project. But they didn't stop there, even with all the limitations and roadblocks presented by 2020, The Try Guys were able to host a Virtual Red-carpet Premeire of 'Behind The Try: A Try Guys Documentary'. They hosted a red-carpet event featuring guest appearances, live performances, an exclusive Q&A, and more, for fans to enjoy safely at home. Tickets to the virtual event and positive messages from their fans came pouring in by the thousands!

The feature length film, Behind The Try: A Try Guys Documentary, has been reviewed by both fans and press earning it a 4.9+ rating across all platforms! The Try Guys have received thousands of messages from fans about how moving the project was and how captivating it has been to watch their journey as digital creators evolve since their days at BuzzFeed. The project was really a love letter to all of The Try Guys fans and they are so happy to see it have a lasting affect on their audience.

Video for Behind The Try: A Try Guys Documentary 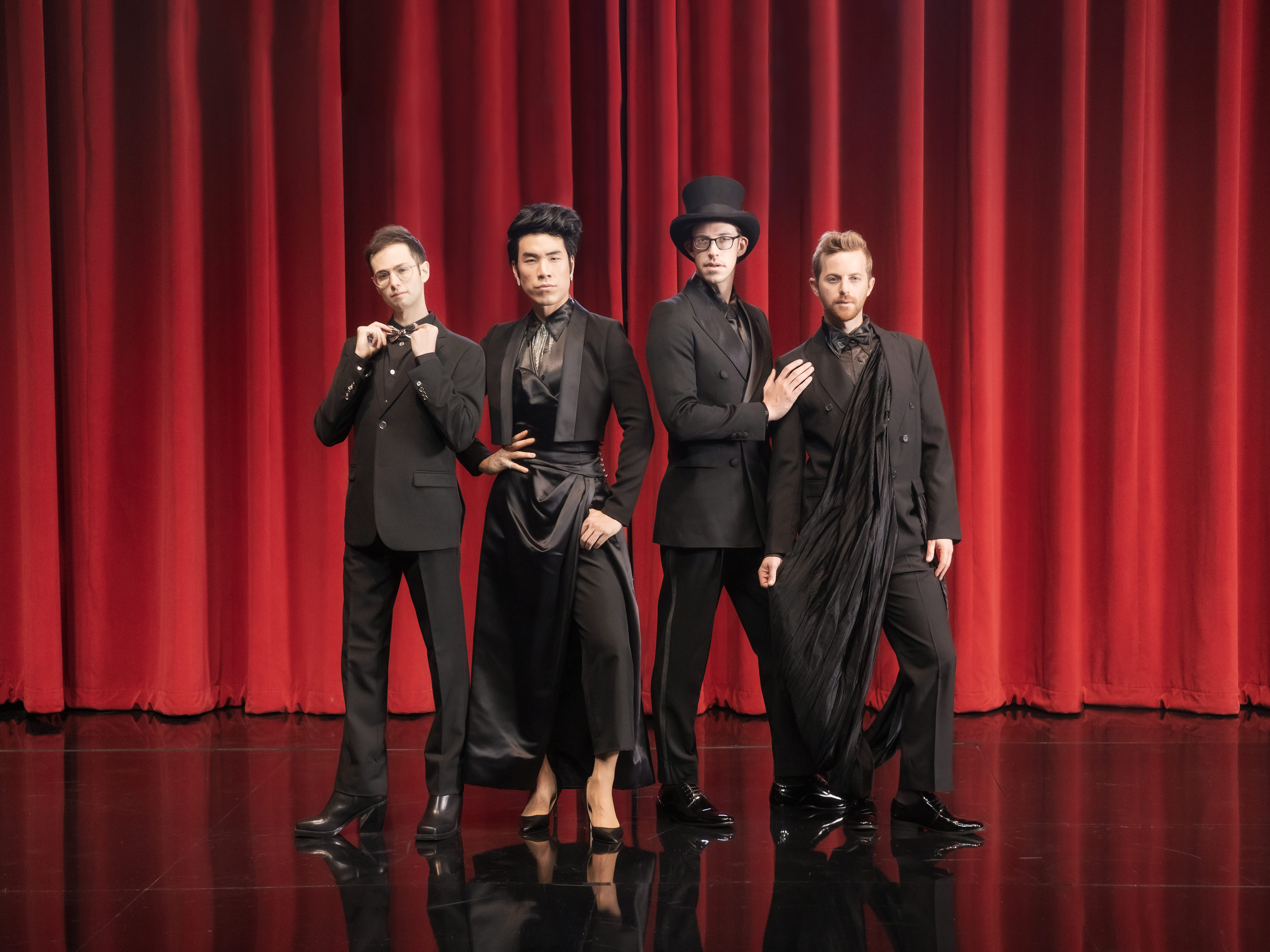