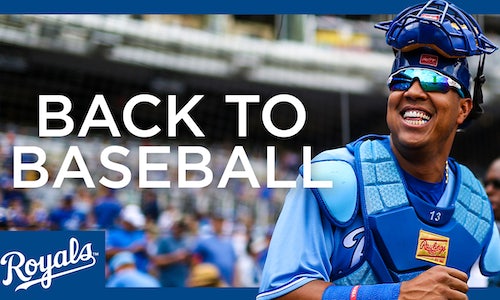 Baseball is back. After canceling spring training games on March 12th and postponing Opening Day due to the spreading of COVID-19, MLB announced on June 23rd that play would resume, and the 2020 MLB season would consist of 60 games. The Kansas City Royals posted this video to Twitter on that same day, letting fans know that Royals baseball would be back soon.

Nobody could have predicted the events of 2020 and how it would all unfold. This video started as a welcome back to fans and thank you to front-line workers once the health and safety protocols allowed baseball to return. However, in the weeks that followed, tragedy ignited a movement across the nation with Black Lives Matter. We could not ignore what was happening in our community and across the world. We adjusted this video to embody all that fans were experiencing and the Royals organization’s response in support of the movement. Our brand campaign for the season, #AlwaysRoyal, allowed us to position the script to include not only baseball but the community rallying to beat the pandemic, while also standing up for their beliefs.

A well-respected leader in the community, a staunch baseball supporter, and a friend to the Royals organization, Bob Kendrick, president of the Negro Leagues Baseball Museum (located in Kansas City) lent his voice to narrate the video.

Video for Back To Baseball 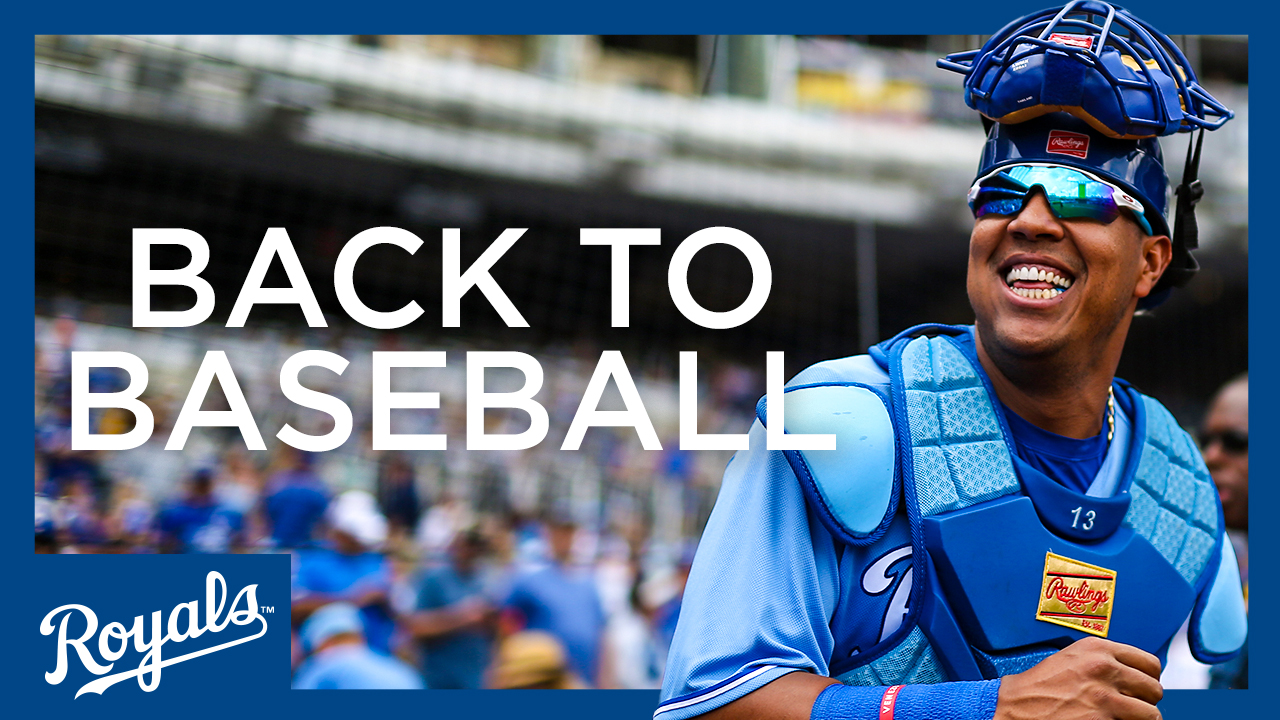