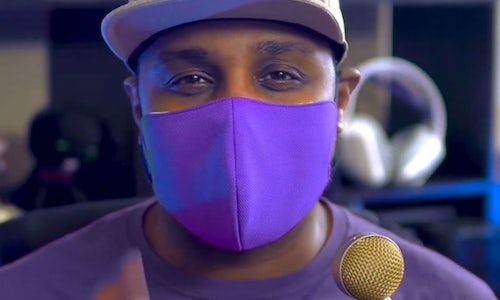 The Ad Council & Twitch: My Mask is my Cheat Code

As the number of COVID-19 cases in the U.S. was hitting new highs in October 2020, and the country was in lockdown due to the pandemic, live-streaming audiences spurred with Twitch leading the way. With the continuous push to remind Americans about the critical importance of mask-wearing to slow the spread of COVID-19, Ad Council identified the need to extend their existing “Mask Up America” platform to address audiences in this new ‘live space’ and the need to do so in a manner that resonates in an environment that is seeped with gameplay. Through partnering with Twitch, the two co-collaborated for the first time on a custom public service announcement aimed at encouraging gamers to wear face coverings. The spot, called “My Mask is My Cheat Code,” encourages audiences to wear masks (aka their “cheat code”) so they can “level up” and hang out with friends again, ultimately supporting Ad Council’s first-party research findings which showed getting back to normal/pre lockdown was a key motivator for this audience. The campaign’s main goal was to cast a wide reach to normalize and increase mask-wearing, especially across a younger and diverse audience - a demographic that was key to slowing the spread of COVID-19 and less likely than the general population to wear masks.

To deliver this message in an organic tone, Twitch helped to secure an influencer who happened to have personal ties with COVID-19. The spot featured Techniq, a Twitch streamer with 55k followers, in his natural setting --- sitting in front of his screen interacting with his “chat”. The PSA mimicked a Twitch stream scenario, using gaming lingo, live interaction, and even included a cosplay moment (i.e., dressing up as a character from a video game). In place of a typical text end card, the campaign’s tagline was conveyed through emojis.

The new spot premiered during one of Techniq’s Twitch streams, where he spoke about the importance of face coverings and shared how close he is to the issue, given that he had lost an uncle due to COVID-19. To further personalize this message for the gamer audience, during this stream Techniq played a popular game where he was able to outfit his character in a mask. This helped to hone in on how masks have historically been a part of the gaming community when it comes to gameplay and cosplay.

Twitch promoted Techniq’s stream on their Homepage Carousel while it was live, and Techniq also posted about the livestream on his social channels.

Following the launch of the campaign on Techniq’s stream, the spot ran in pro bono media both on Twitch, as well as was distributed to the Ad Council’s network of media partners to air in donated time and space. The spot was also incorporated into Twitch’s popular live competition series called Twitch Rivals.

During the first hour of Techniq’s stream, he garnered 231K views, over 780k mins watched and 1K chats. From November 2020 through to the end of December 2020, the campaign resulted in 7.4M impressions on Twitch, with a 93.08% video complete rate. In addition, the video creative received millions of bonus impressions through its Twitch Rivals pick-up.

Off [Twitch] platform, within the first month of distribution, the “My Mask is My Cheat Code” campaign was picked-up and supported by Ad Council partners across TV and digital. This resulted in donated media support valued at over $397,000, running over 10,600 times and gaining an estimated 71,500 impressions.

Video for The Ad Council & Twitch: My Mask is my Cheat Code 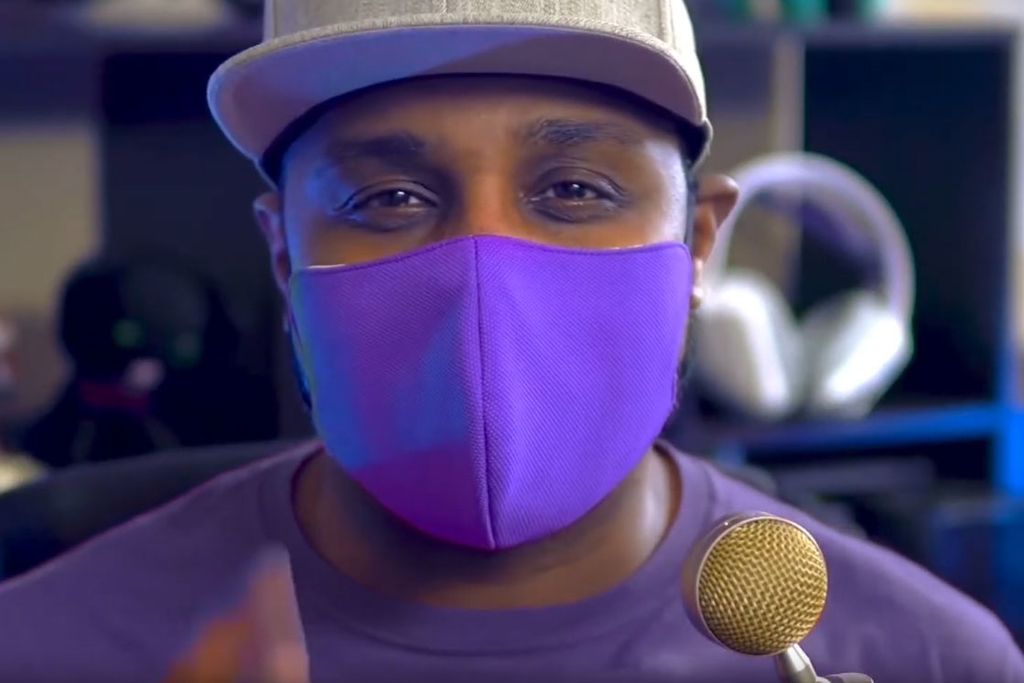