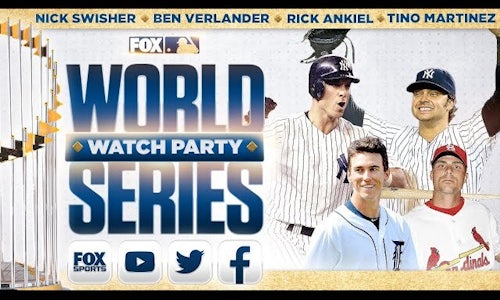 The FOX Sports digital team not only prepared to execute events for the guaranteed four games between the Los Angeles Dodgers and the Tampa Bay Rays, but also created contingency plans should the series extend through games 5, 6 and 7. The unpredictability of this live event showcased the team’s adaptability, creativity and innovation by utilizing the new cloud-based and remote technology implemented during the pandemic.

Unlike the “Super Bowl LIV Watch Party,” which took place inside Miami’s Hard Rock Stadium, the 2020 World Series Watch Party was produced remotely due to the COVID-19 pandemic. This required an incredible amount of coordination across several teams to ensure a seamless live stream from four “studios.” Ben Verlander hosted from the FOX Sports lot in Los Angeles, with Nick Swisher, Rick Ankiel, Tino Martinez and Watch Party guests joining from their respective homes across the U.S.

The 2020 World Series Watch Party streams generated 7.5 million views across Facebook, Twitter, Instagram and YouTube, up 150% YoY, with four of seven events pulling in more than 1 million viewers. The most watched moments from the Watch Party were the group’s wild reaction to the ending of Game 4 (262k views) and Justin Verlander’s story of the time his brother Ben homered off of him in Spring Training (158k views). 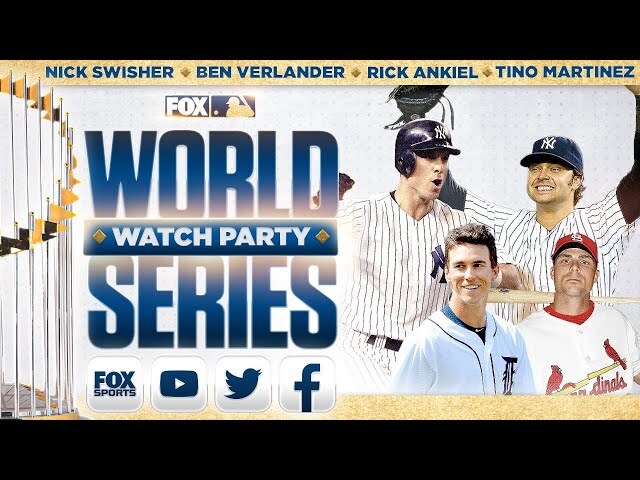